Pharrell & Cara reunite for another season with Chanel. 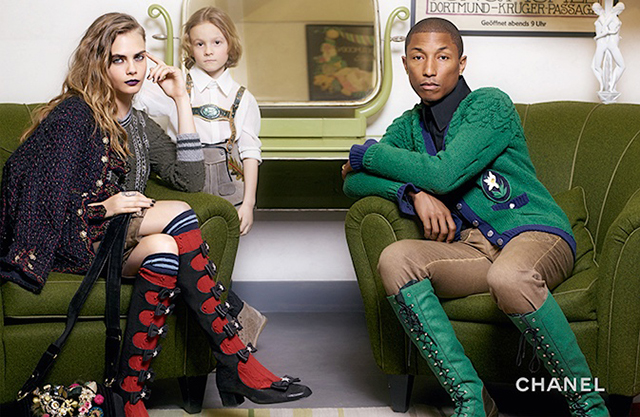 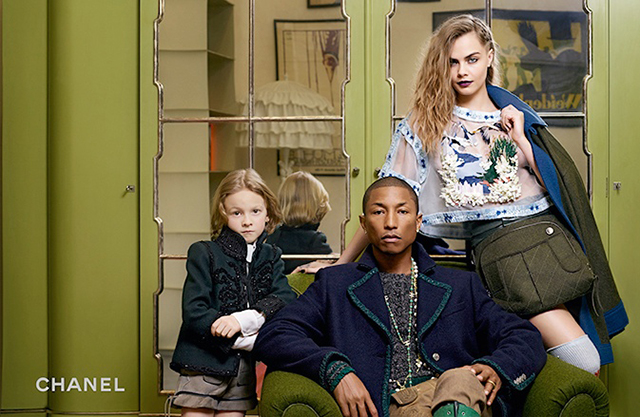 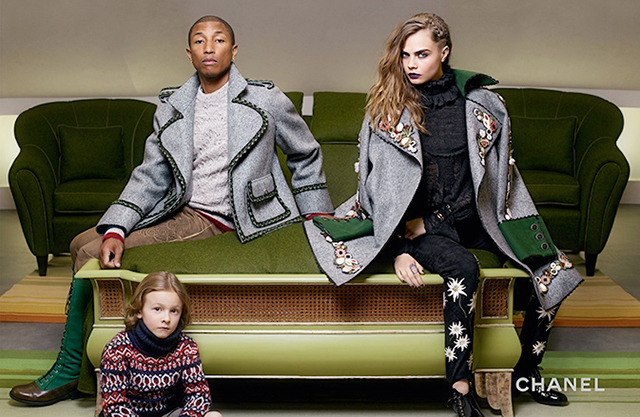 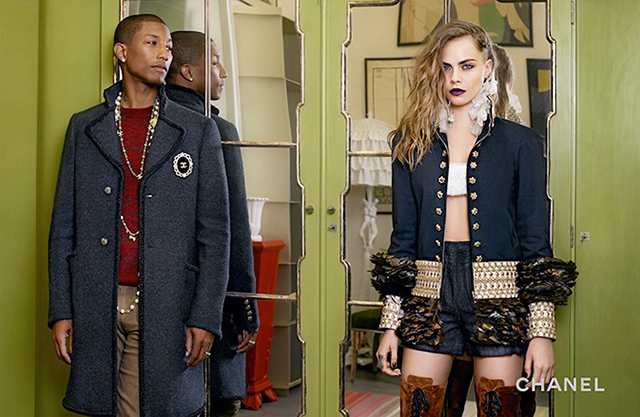 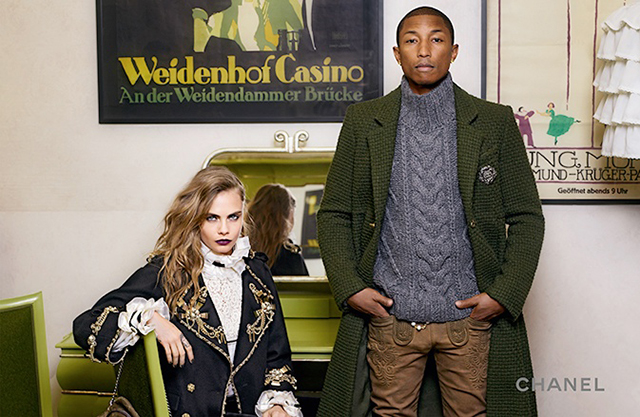 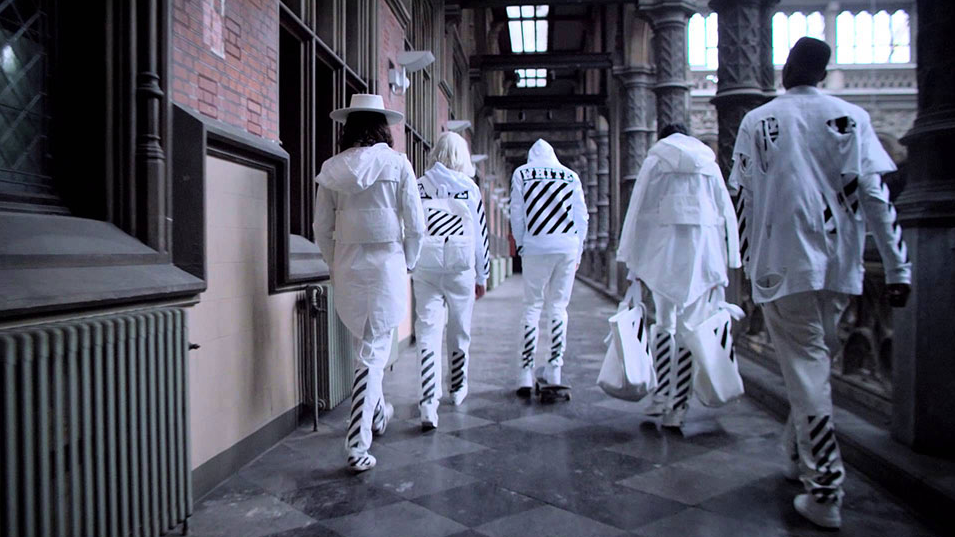