House of Holland reveals their video campaign for their debut menswear collection which showcased at London Collections: Men. As part of this collection, Henry has partnered with celebrated British photographer Martin Parr on exclusive campaign imagery and short films. The film, which was also created in partnership with Hamish Stephenson, includes a voice over from Henry on the launch and was shot on location in Ramsbottom, Greater Manchester. Watch the video above. 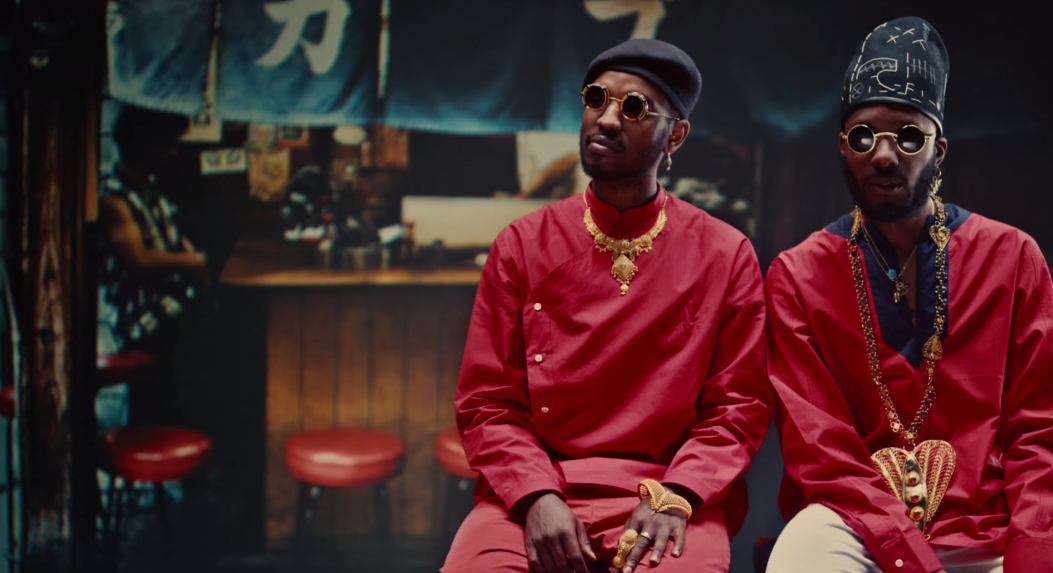