Fake it till you make it. 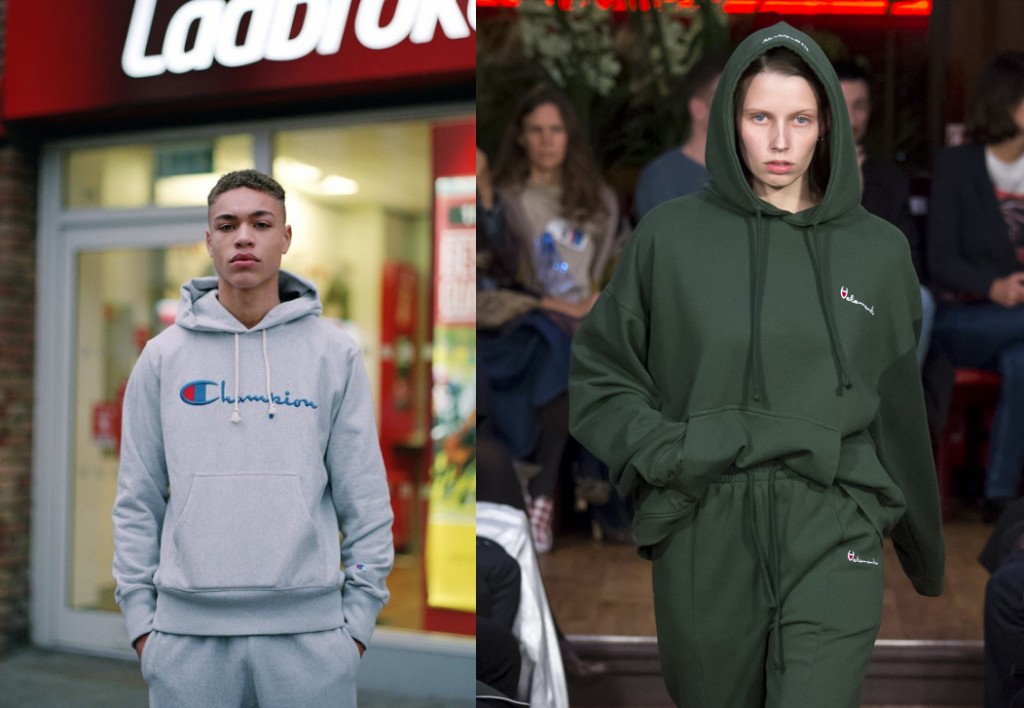 The counterfeit fashion industry is said to hustle in over £400 billion annually. This includes everything from counterfeits to fast fashion knocking off the main event. There’s no point talking about the fast fashion ‘nightmare’ that so incriminatingly ruins fashion cycles though. This is because, while a major deal getting everyone hot and heavy 2 years ago, it’s now pretty much accepted as a cog in the industry’s wheel with the fashion system upheaving, selling straight from the runway reducing the time in which when high street retailers can copy and undercut the catwalk before designers have even rolled out production. Fashion is all speed speed speed today and perhaps that’s important to this story: are parodies replacing design creativity? In any case, we want to talk about the core fake fashion industry and how fakes have morphed into parodies from low to high fashion and from Canal Street hawkers in NYC to street style domination.

The conversation has changed. The media was, in the past, littered with articles and initiatives berating an industry that profited off the destruction of creativity and the eventual ruin of high fashion. In 2013 eBay and CFDA came up with a weak combat move involving tote bags to raise awareness and to teach the consumer about just how bad and crippling the fake market is to the designers. Everyone knows it’s bad it’s not dissimilar to junk food really, as low cost and indulgence are always gonna be pretty tempting (yum). To show how the mindset changed so quickly, just take a look at the exhibition that launched less than 2 years later at the FIT Museum. In a flash, ‘fake’ went from danger zone to culture subject. ‘Faking It: Originals, Copies, and Counterfeits’ marks a turning point in early 2015, which explored licensed couture copies, the authorisation of counterfeits and the overall development of this double-edged affair. In the 50s, design houses actually relied on department stores to buy garments for licensed copying. Actually, it’s not dissimilar to Kanye giving the thumbs up on that knockoff merch from Life of Pablo that Austin Butts, aka Asspizza did with his DIY The Life of Pablo merch at Madison Square Gardens last month. 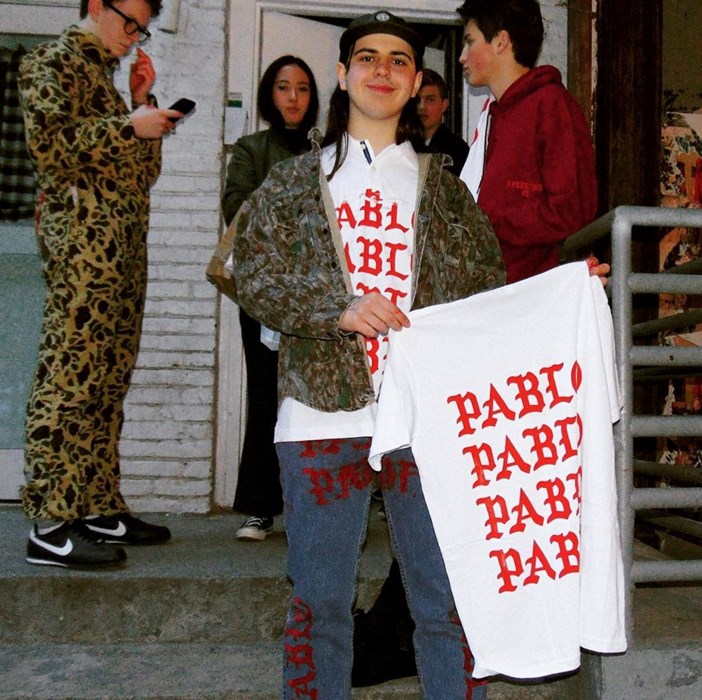 It’s clear now to us all how the best prevention (of fakes and counterfeits) has actually been embracement. No one would have seen it coming 5 years ago but ‘faking it’ is now a heralded high fashion option. We’re of course, talking about… Vetements. 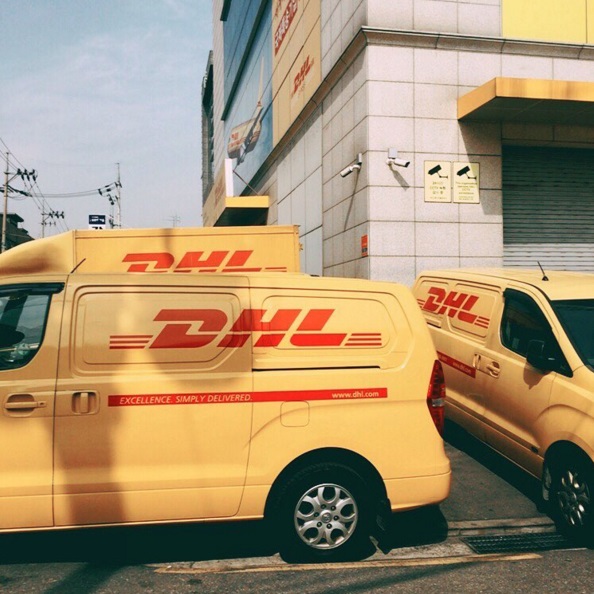 Last week, madness struck at the lyst offices as the mania took on a new form in crazy stunt action. In a pretty annoying publicity play, the retailer ‘kidnapped’ a DHL driver and held for ransom to the tune of 1000 T-shirts. It doe, however demonstrate just how crazed people are over the brand, it’s a media sensation and fashion-darling favourite based essentially around parody fashion. 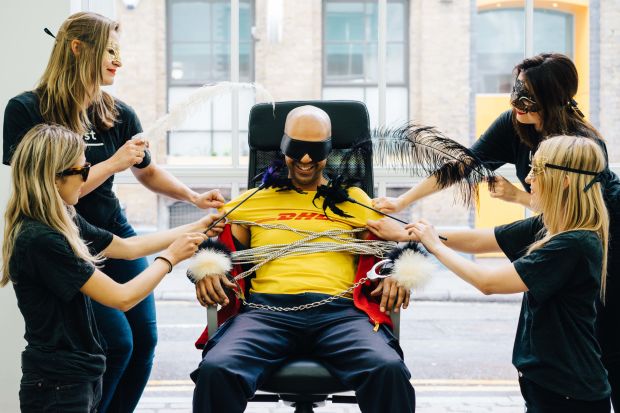 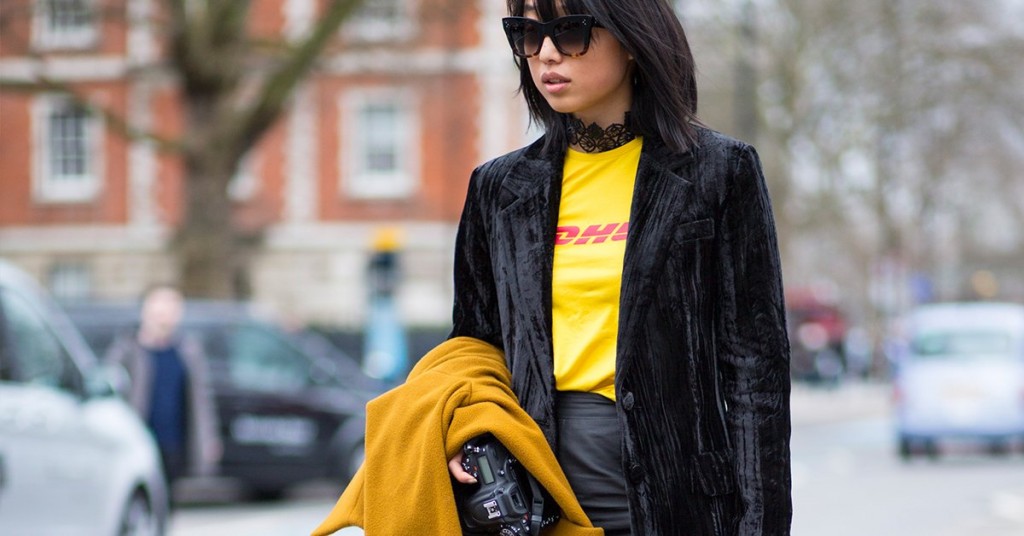 When did the shift from reviling fake fashion to celebrating parodies and counterfeit culture actually happen? It’s chartable to the Homies, Bucci, and Comme the Fuck Down rise in 2012. When Palace did the CC Chanel parody, it was a game changer. If one of the most coveted streetwear brands appears to be doing a knockoff, it’s automatically cool. So logo culture went from tacky fake handbags and leather goods to anyone’s game, playing with top dog brand names, and merging high and low fashion to create a new kind of affordable cool. 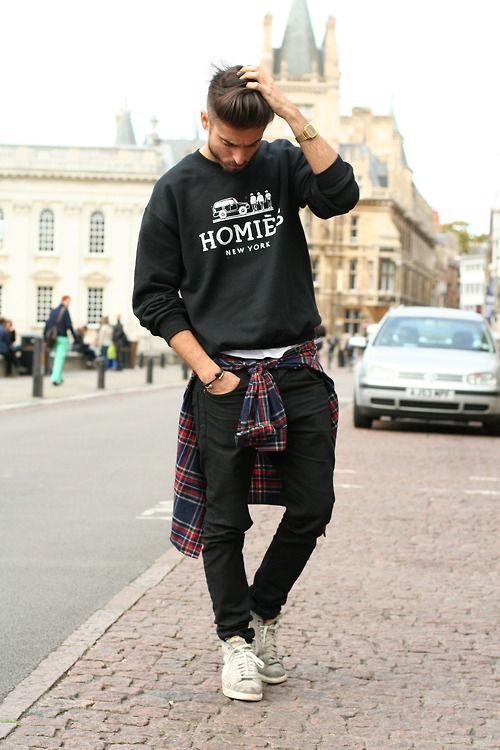 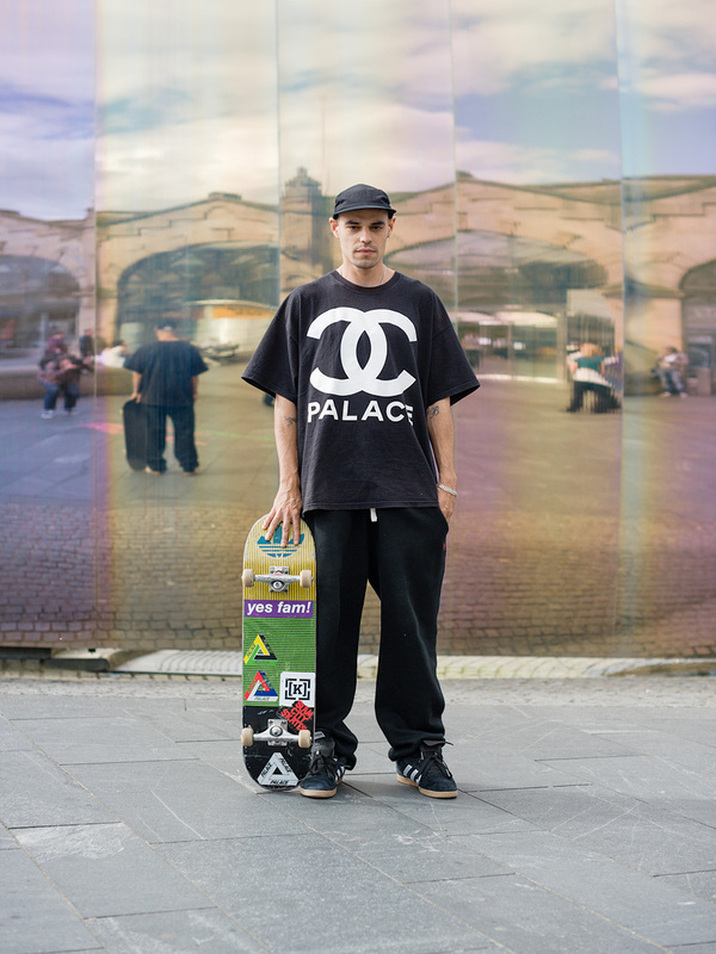 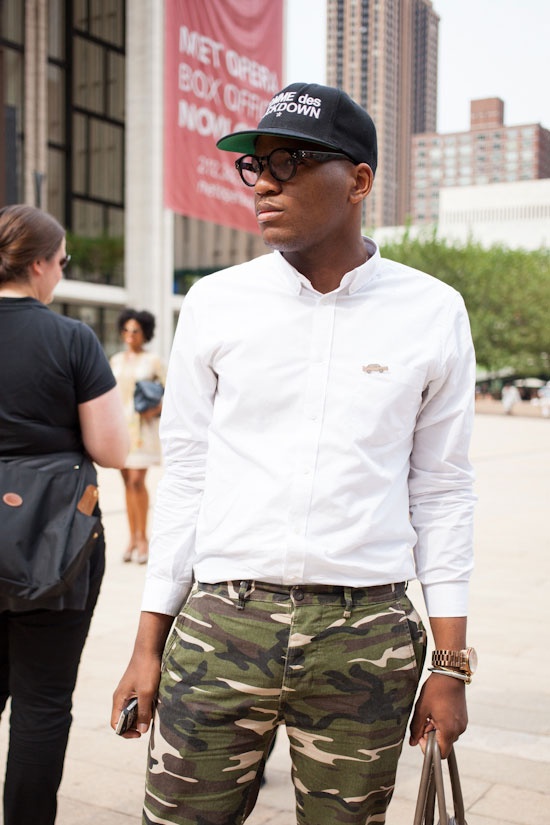 It all comes down to logo culture. Remember 90s logo culture (Versace, Versace, Versace)? We’ve reached a very self-aware and almost meta version of this today, which is boosted by a not so 90s manufacturing speed and Instagram influencer network. 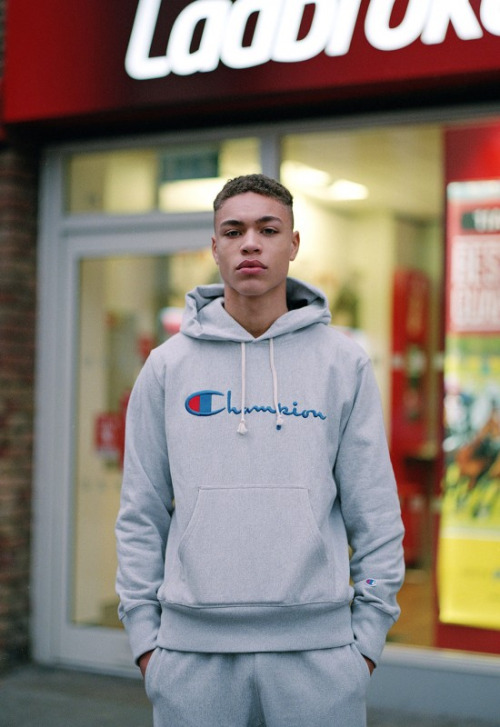 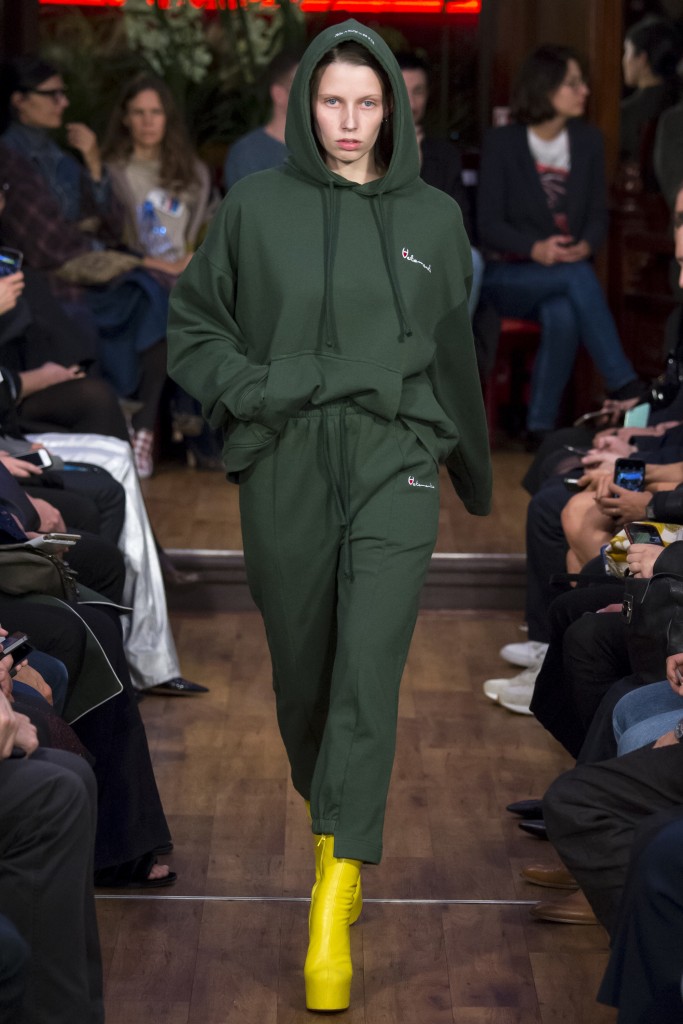 The end will approach though. There’s nothing cool about a Homies hoodie today and so as the system dictates, parody fashion and its evolution will eventually phase out. First though, it’s gonna have to reach it’s peak and there’s no saying what that will be. The best part is that Vetements has now been parodied by Vetememes. Is this the peak parody? 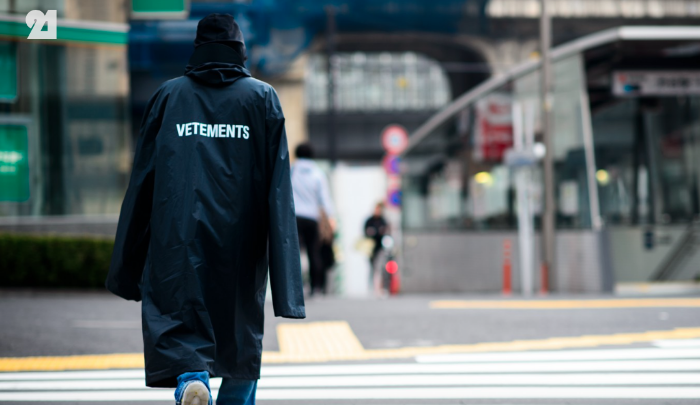 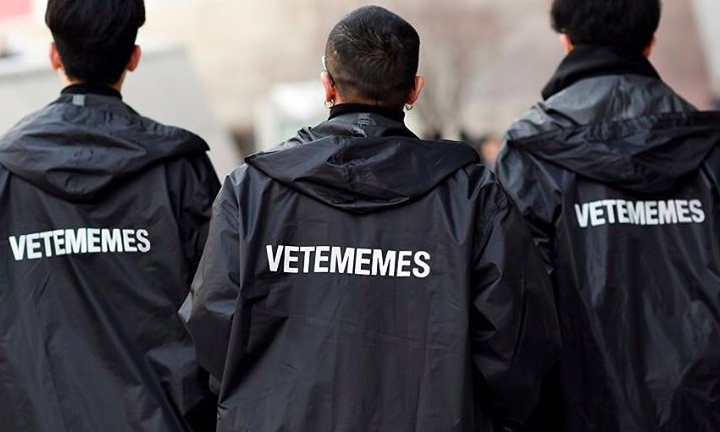 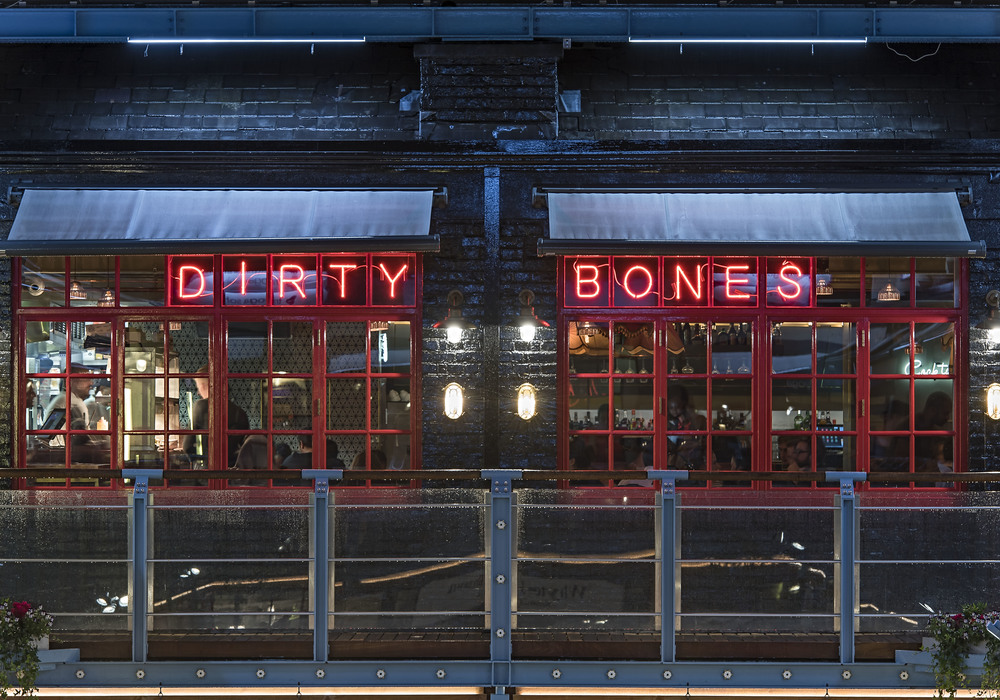