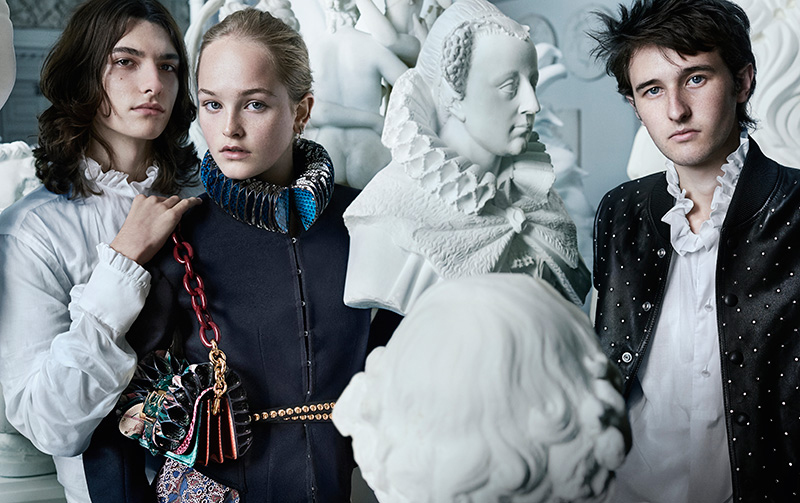 Following the recent announcements of changes to the fashion calendar, Burberry have unleashed a few little details regarding their September presentation, their first attempt at a ‘straight-to-consumer’ collection. The few details they have released, take the form of a preview of September’s campaign which is set to launch September 19th, just after Burberry’s catwalk show for London Fashion Week.

The campaign acts as an ode to both British heritage and history, as the new collection appears to be inspired by the 1928 novel ‘Orlando’ written by English writer Virginia Woolf, and features a range of new faces including Cavan McCarthy and Alex Dragulele. Alongside the teaser of the new collection, Burberry revealed a series of portraits – shot by none other than Mario Testino – encapsulating very artisans that make Burberry what it is. 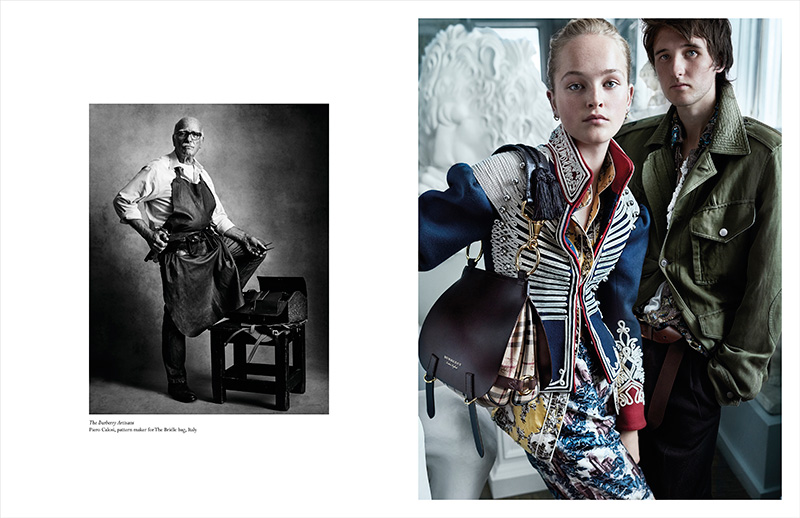 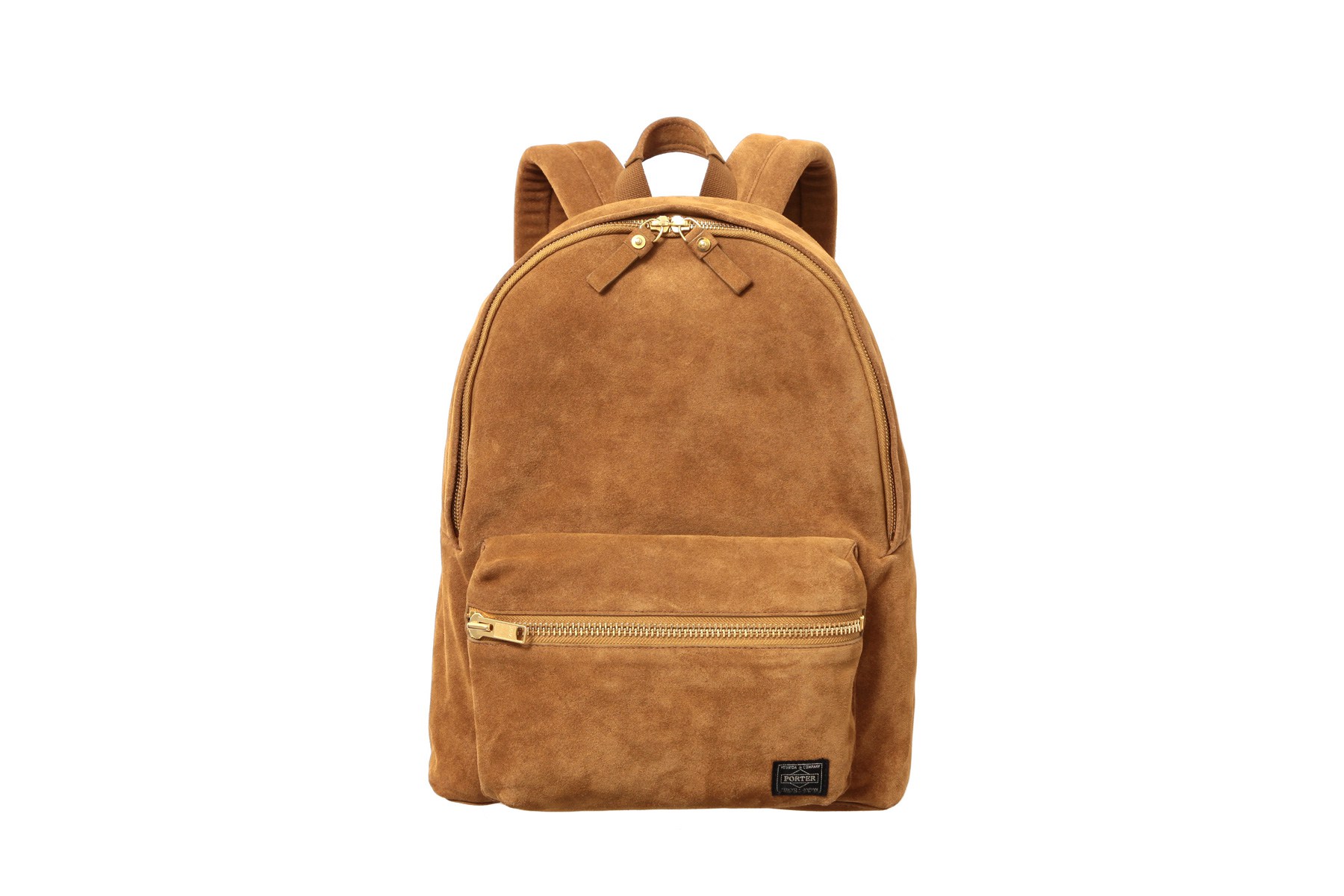