Young Thug X Thrasher Tees Are Back In Stock

Get them while you can. 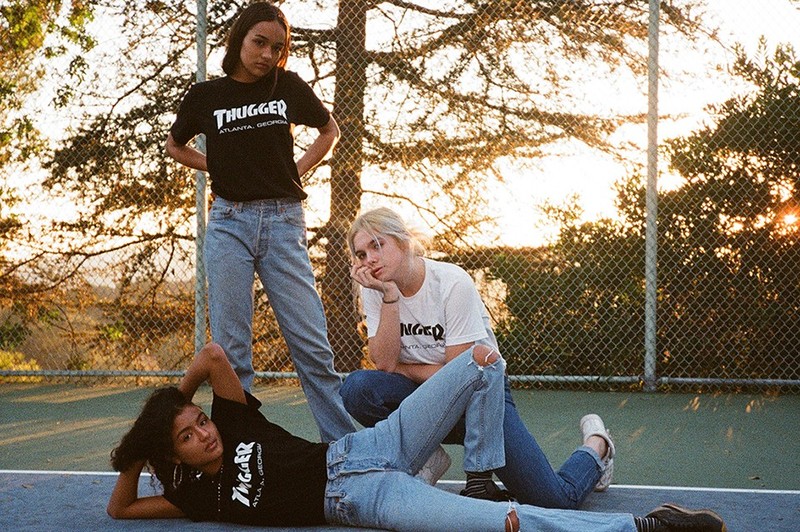 After selling out earlier in the year, the popular Young Thug x Thrasher tees are back and available to buy now. The unisex T-shirts come from Brooklyn-based music brand Honeymoon, a subsidiary of Young Thug’s 300 Entertainment record label. The tees became an instant hit, and with the ever-increasing love for all things Young Thug and Thrasher Magazine, it’s safe to say this next drop will sell out equally quickly.

This second drop features a new release of the bootleg T-shirt in a black colourway as well as the original white, with the signature ‘Thugger’ emblazoned across the front and ‘Atlanta, Georgia’ just below.

To promote the launch, Honeymoon dressed models Ama Elsesser, Janie Hurley and Thalia Besson in the ‘Thugger’ T-shirts for the newly released lookbook, which you can view below.

Head to Honeymoon’s website to purchase your ‘Thugger’ T-shirt in either black or white for the price of $40 USD now. 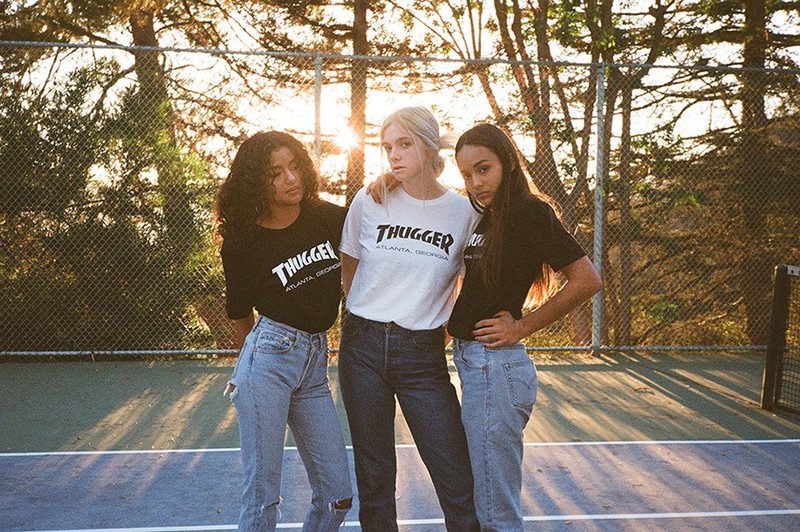 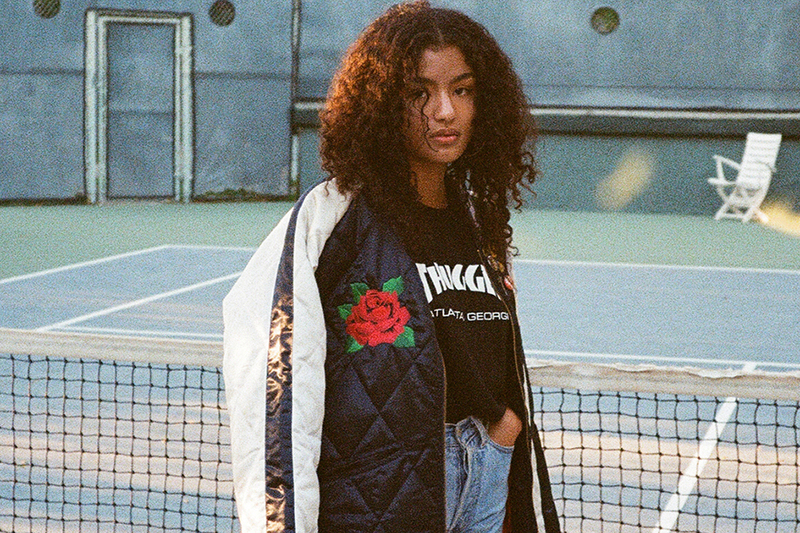 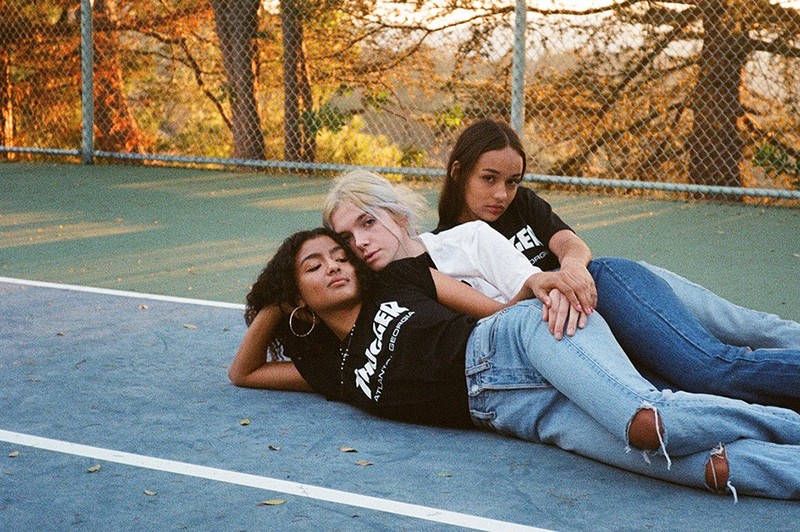 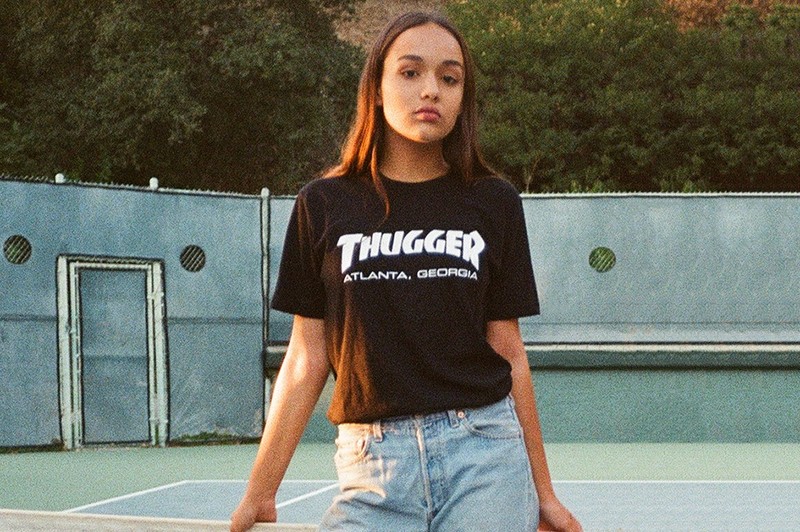 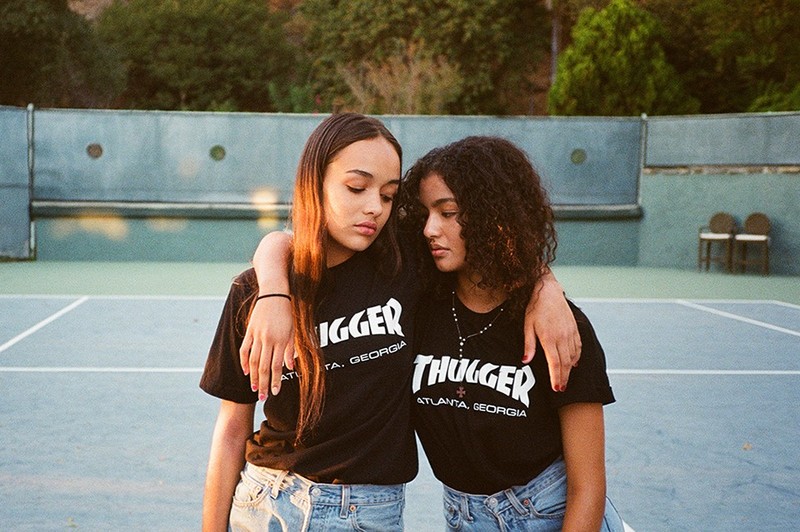 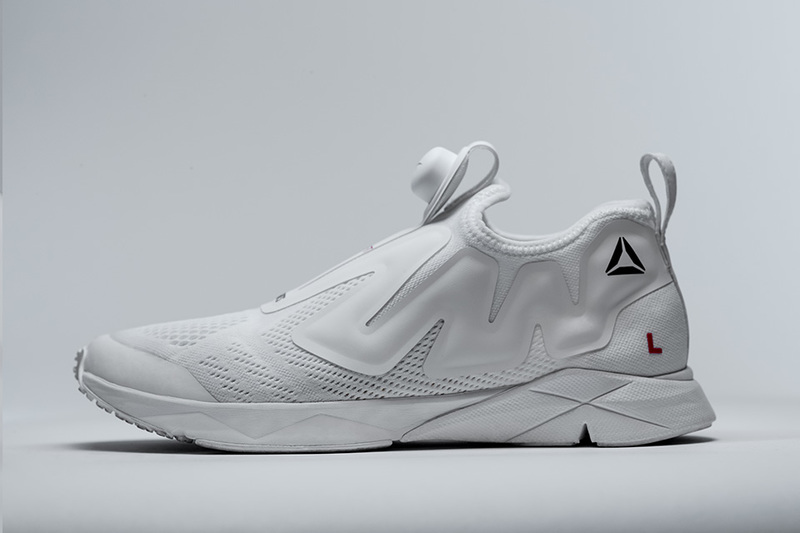 Up Close With The Vetements x Reebok Pump Supreme

Up Close With The Vetements x Reebok Pump Supreme