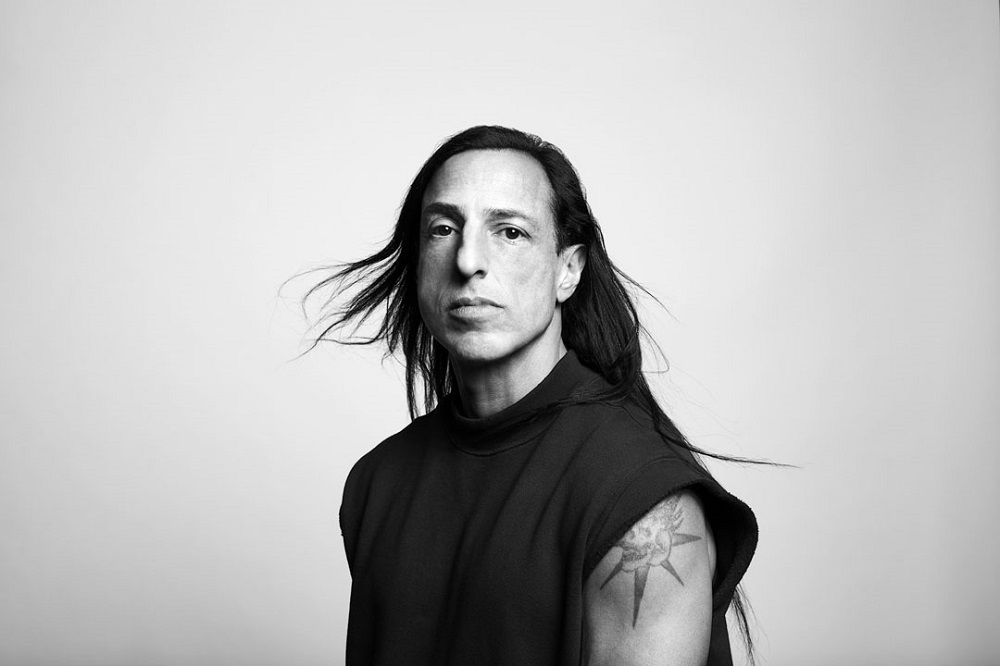 Richard Saturnino Owens, better known as Rick Owens, is an American designer that creates post-apocalyptic take on gothic grunge for his eponymous brand that he founded in 1994. The successful designer is known for only wearing the clothes he designed and his long black hair is also part of his signature look. In his newest video for T Magazine, you can see him applying dark dye to his naturally white hair and eyebrows at his home in Paris. Watch how the designer maintains his signature look in the video above. 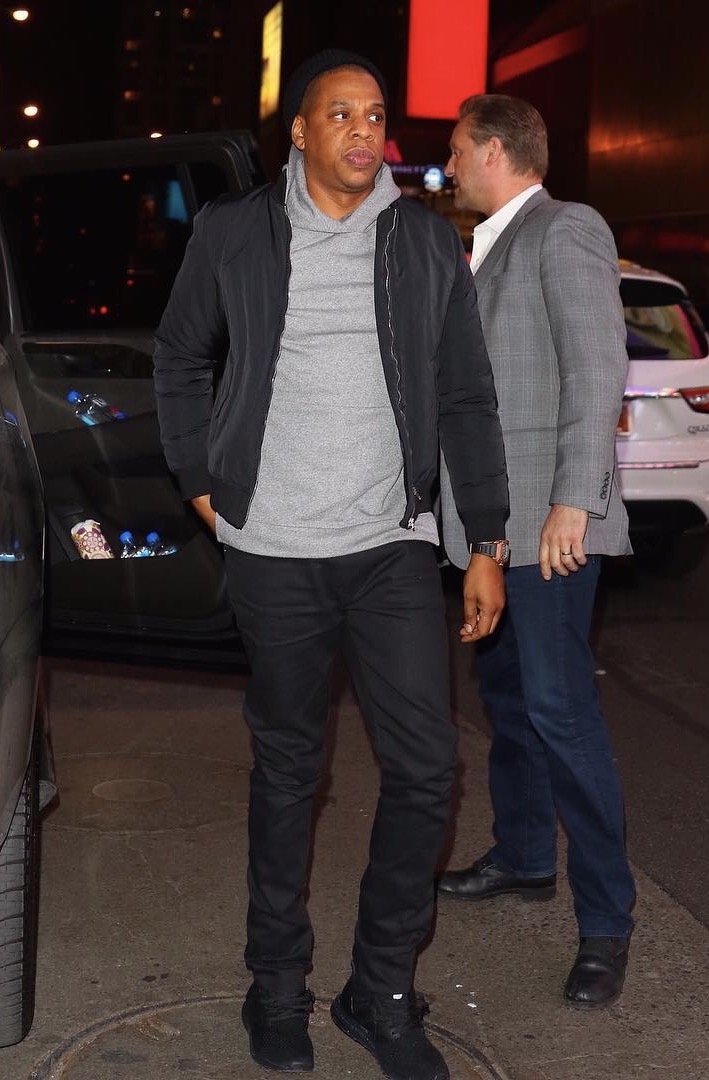