His jacket, tee and trousers are all from the MSFTSrep SYRE line. He wore this with Louis Vuitton sneakers and a bag from LV’s collaboration with Supreme.

He was attending the premiere of his dad’s Netflix movie named ‘Bright’. 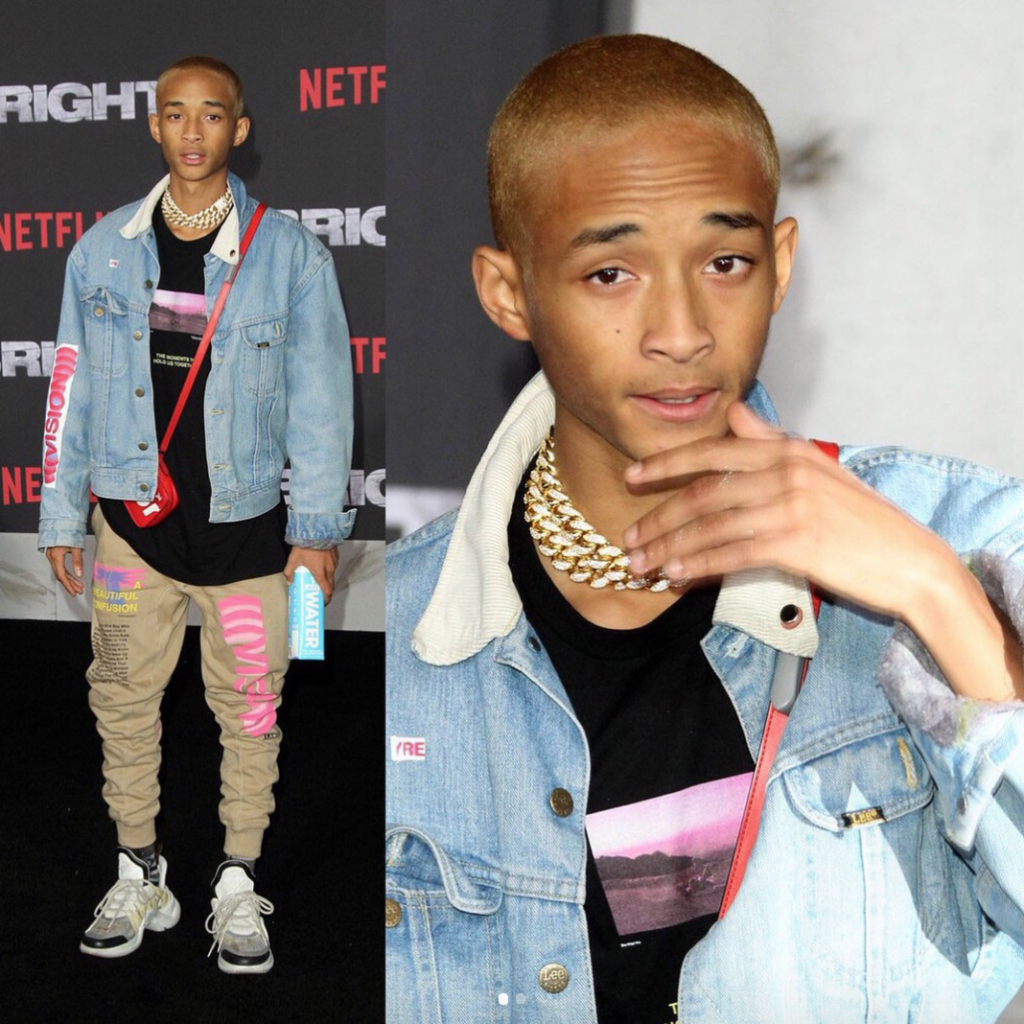 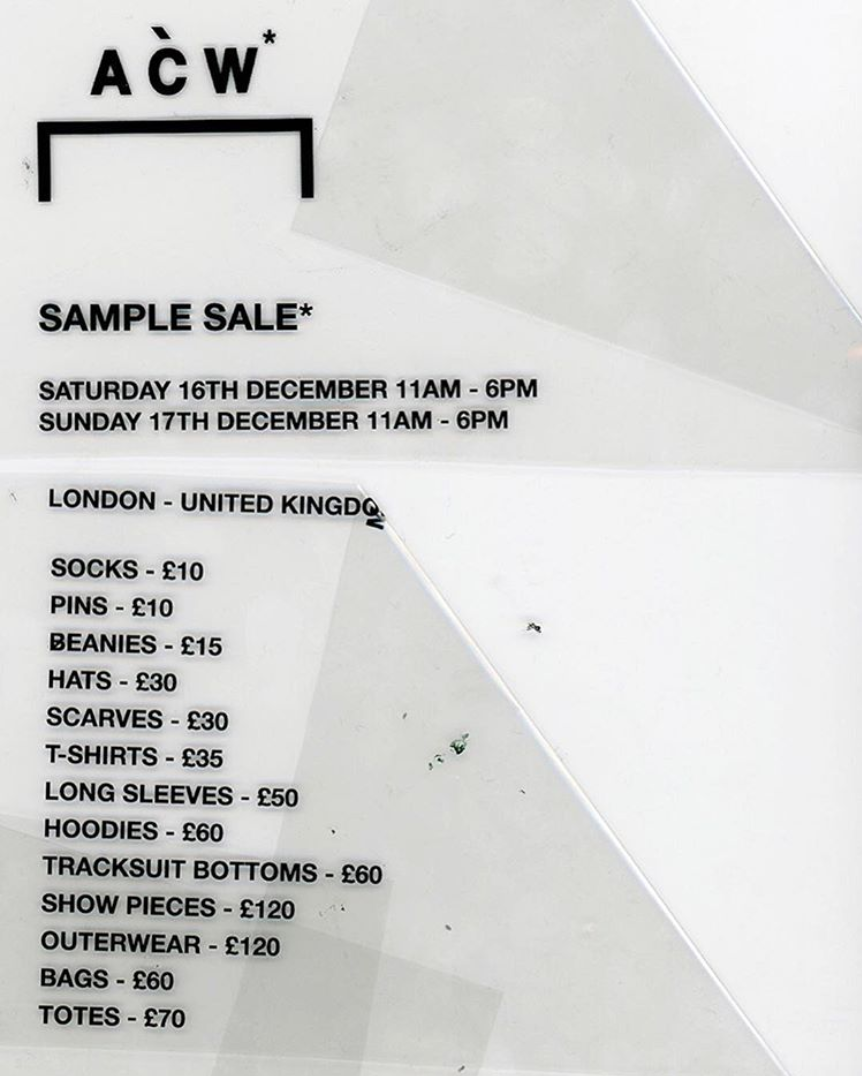