Pushing her green agenda even further. 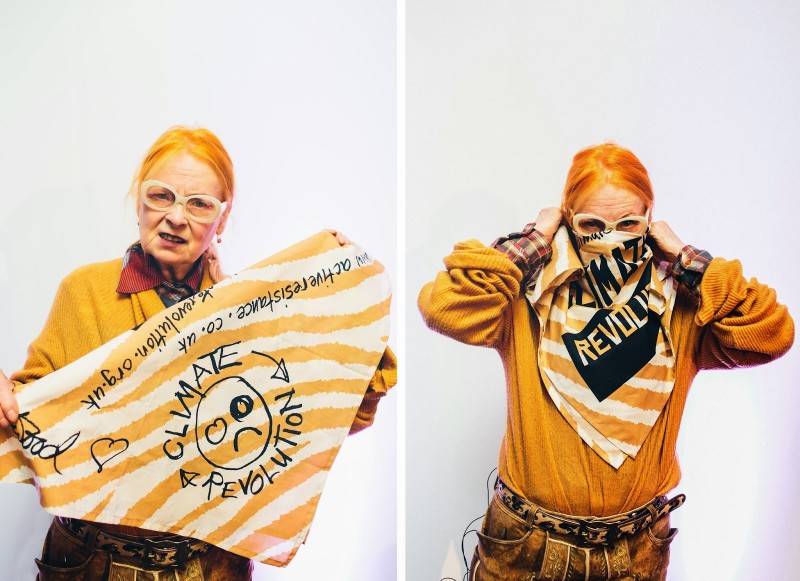 The environmental activist, British fashion designer and businesswoman, largely credited for bringing modern punk and new wave fashions to the mainstream, Vivienne Westwood officially announced that she will not be displaying her Fall/Winter 2018 collection at the London fashion show but instead will be going for a digital presentation that will drop in January. Specifically, the capsule will be shared with the media and buyers via emails that will be sent at 2:00 p.m. and will include imagery as well as a short film.

Westwood stated: “We’re looking forward to showing you our winter collection, which instead of a catwalk, we will present through the form of film and imagery, so you can get a good look at it and love it as much as we do. Buy less, choose well, make it last,” 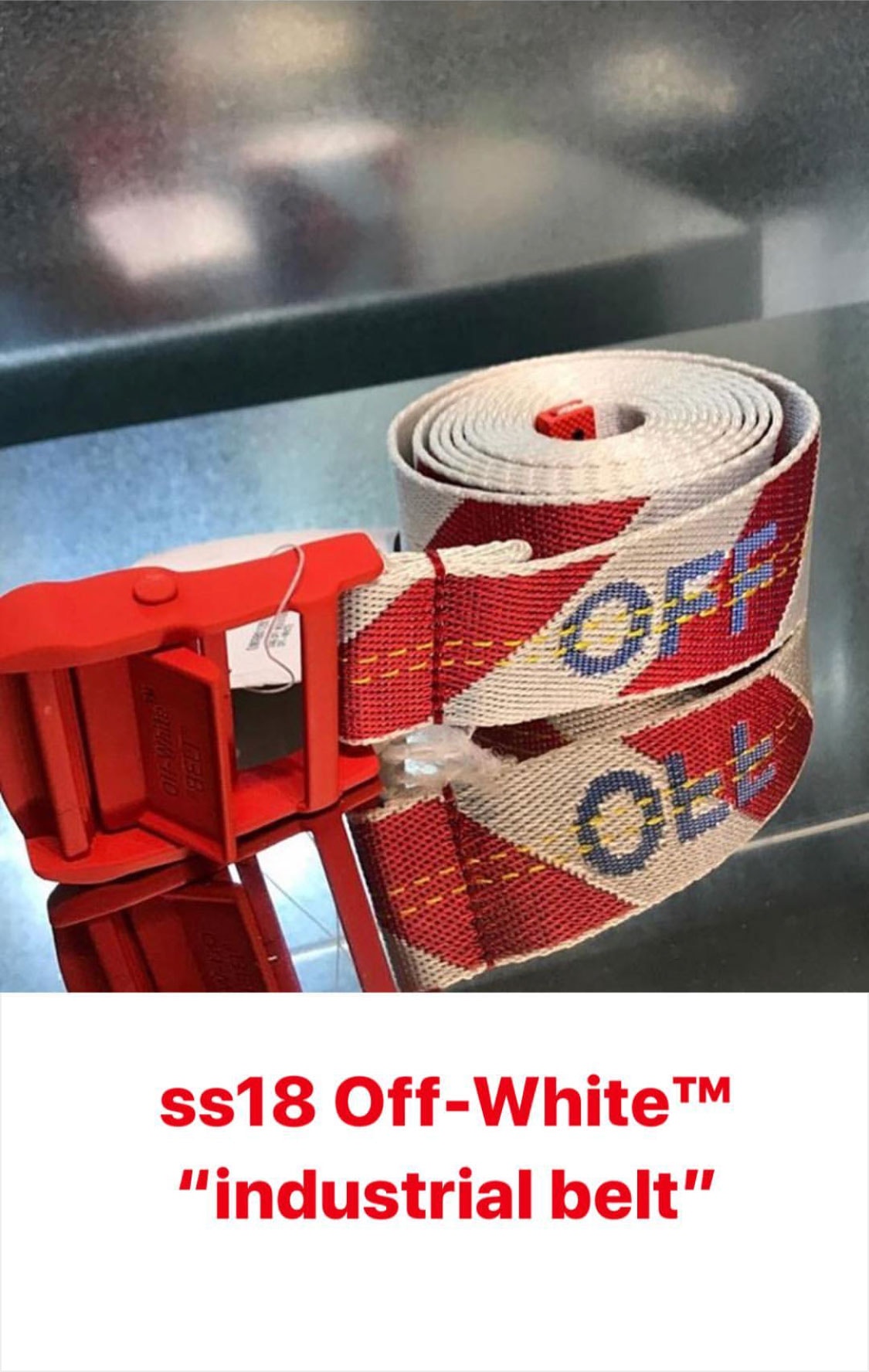