Back in January Pharrell was spotted, alongside Nigo, the Japanese fashion designer, DJ, record producer and entrepreneur, and although he is best known as the creator of A Bathing Ape he is currently focusing his creative efforts on HUMAN MADE, a clothing line Pharrell is clearly a fan of. The picture depicted the two stood around surrounded by HUMAN MADE gear, and by the looks of it, Skateboard P is still a fan of the brand as he has recently been spotted once again not only with Nigo but also sporting an interesting fit that oriented around the label.

Specifically, we saw the American artist, entrepreneur and fashion mogul sporting an orange HUMAN MADE hoodie and the same pair of black ‘DREAMS’ HUMAN MADE shorts that we saw him rock while posing next to Maluma earlier this month. Take a look at his fit to the right and click the following button to shop the companies offerings over at END. 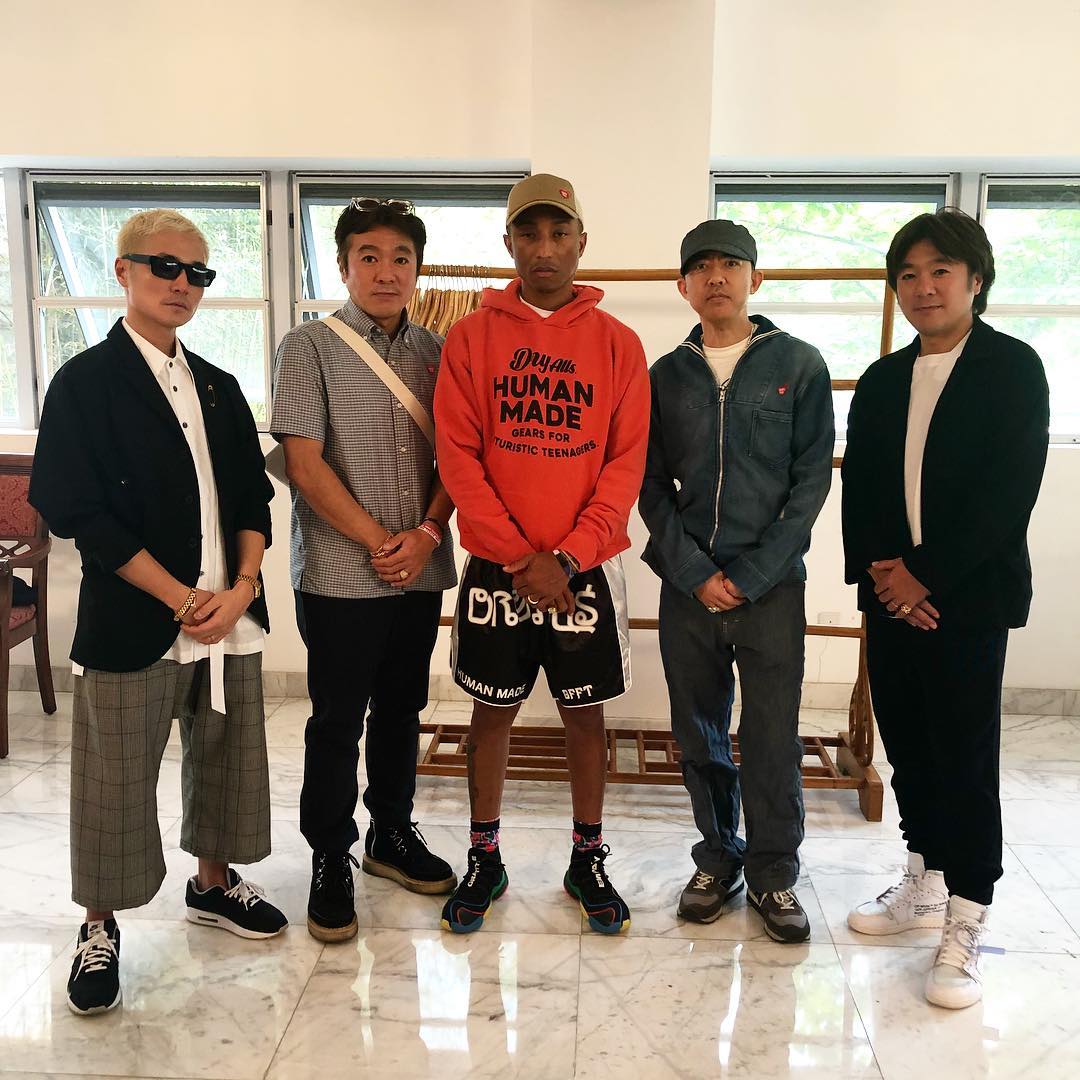 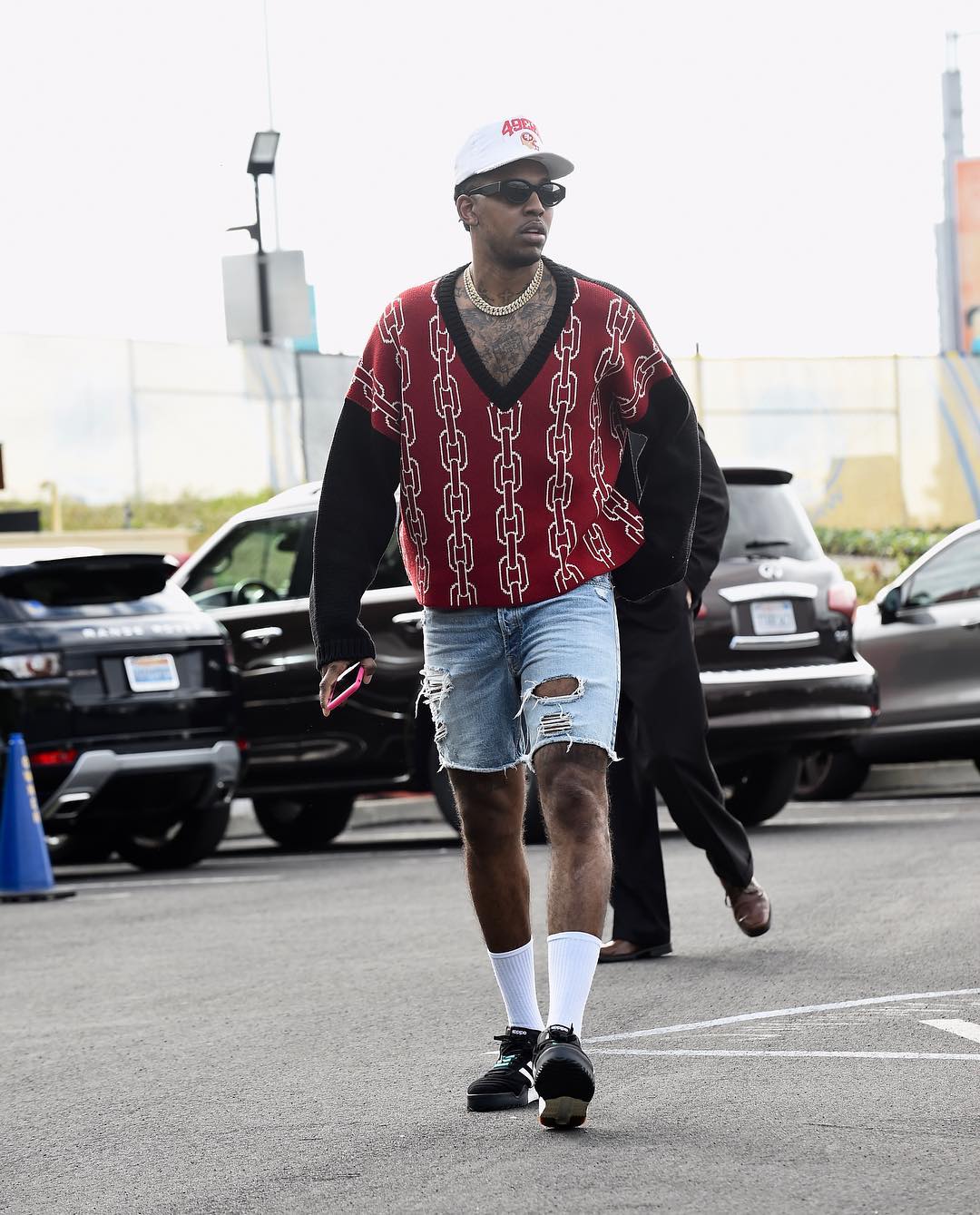