In honour of 10 years of the ‘Victoria Beckham’ brand – Victoria herself, alongside her 4 children, cover the October issue of British Vogue. The cover shot shows Victoria and her four children; Brooklyn, Romeo, Harper and Cruz (and their dog) in an open field, showcasing their own individual styles.

The set of photographs captured for the October 2018 issue are the first of the family to be featured in a magazine, accompanied by a cover story to commemorate the journey Victoria Beckham’s brand has undertaken in the past decade – since it’s debut at New York Fashion Week back in 2008.

Although missing from the cover – David Beckham does makes an appearance in another shot in the magazine, this time showing Victoria and her husband relaxing on the grass, whilst the children partake in a water fight.

Vogue has also created a very special (and funny) video to accompany the cover story featuring an interview with Victoria – which you can view below, alongside a look at the upcoming cover & other featured shots. 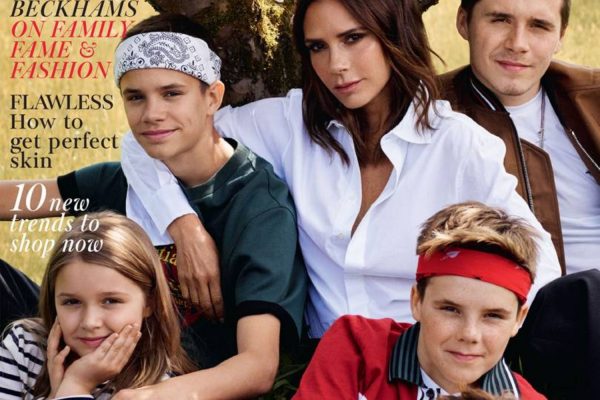 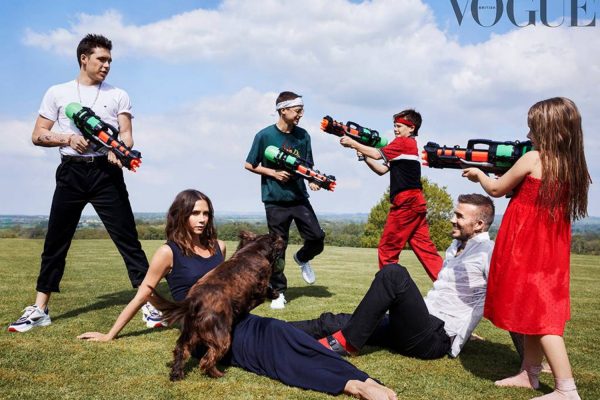 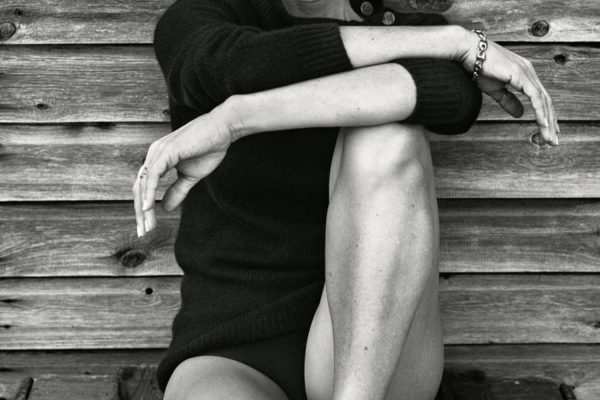 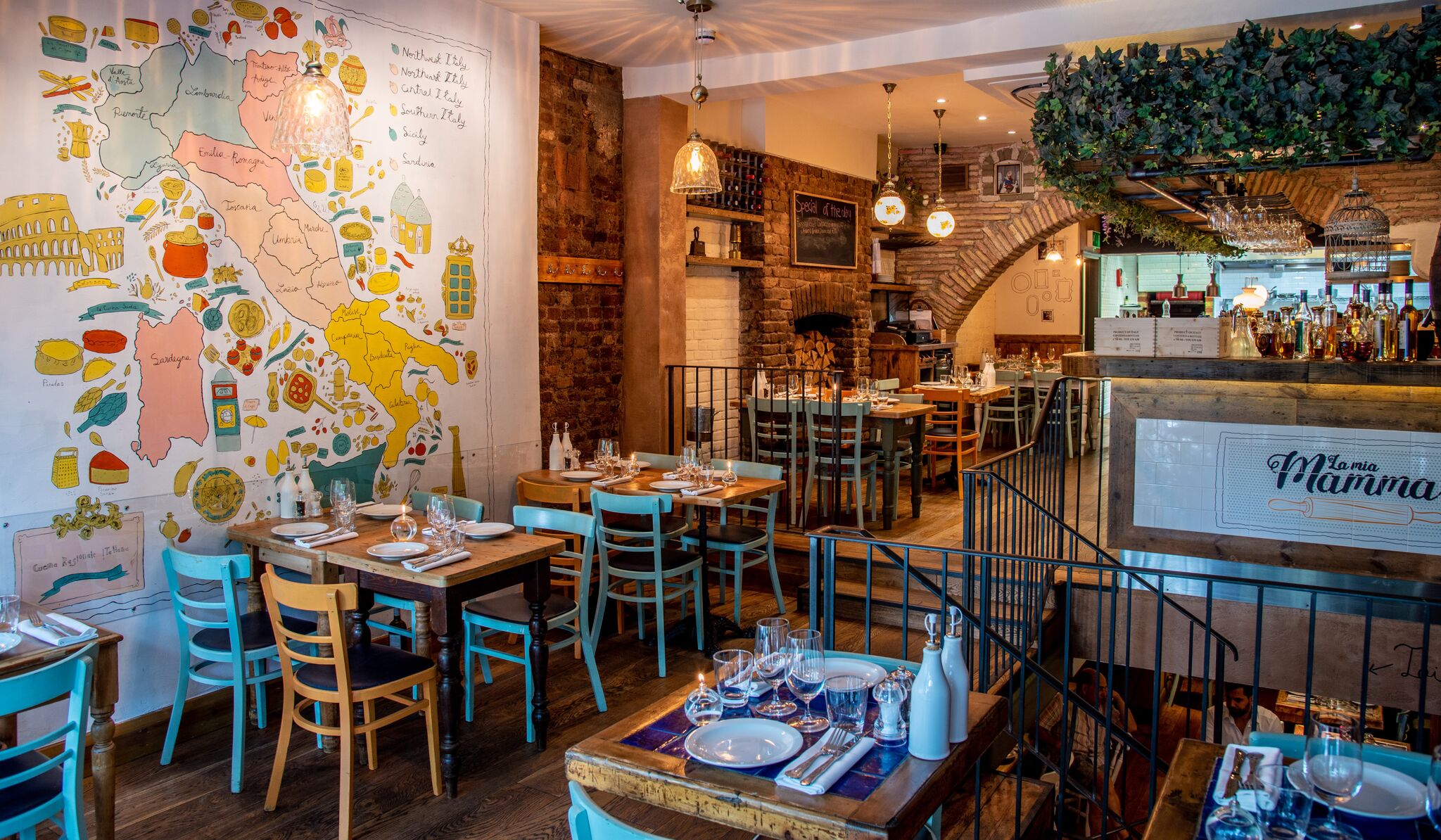