The German sportswear giant, PUMA, was interestingly the first to bring sophisticated electronic hardware and software into the sportswear scene over 30 years ago with the RS-Computer shoe. Specifically, the revolutionary shoe drastically changed the way certain athletes trained and now the 1986 pair are landing once again.

As for what to expect, PUMA announced that it was reissuing the shoe but upgrading it with sophisticated tech features that provide real-time data while retaining the OG design. As well as this the pair sport the original Lunar Rock – Limestone – Peacoat colourway upon a textile and leather upper, padded collar, Multiplex Four midsole technology, a rubber outsole and a unique, extended TPU heel that housed the computer chip.

Take a look at the OG RS-Computer sneaker below, if you like what you see then you better be collecting your lucky charms as only 86 pairs are set to be released, if you want to have one of them then head to KITH, PUMA Stores in Berlin; Harajuku, Tokyo and Carnaby Street, London on December 13th. 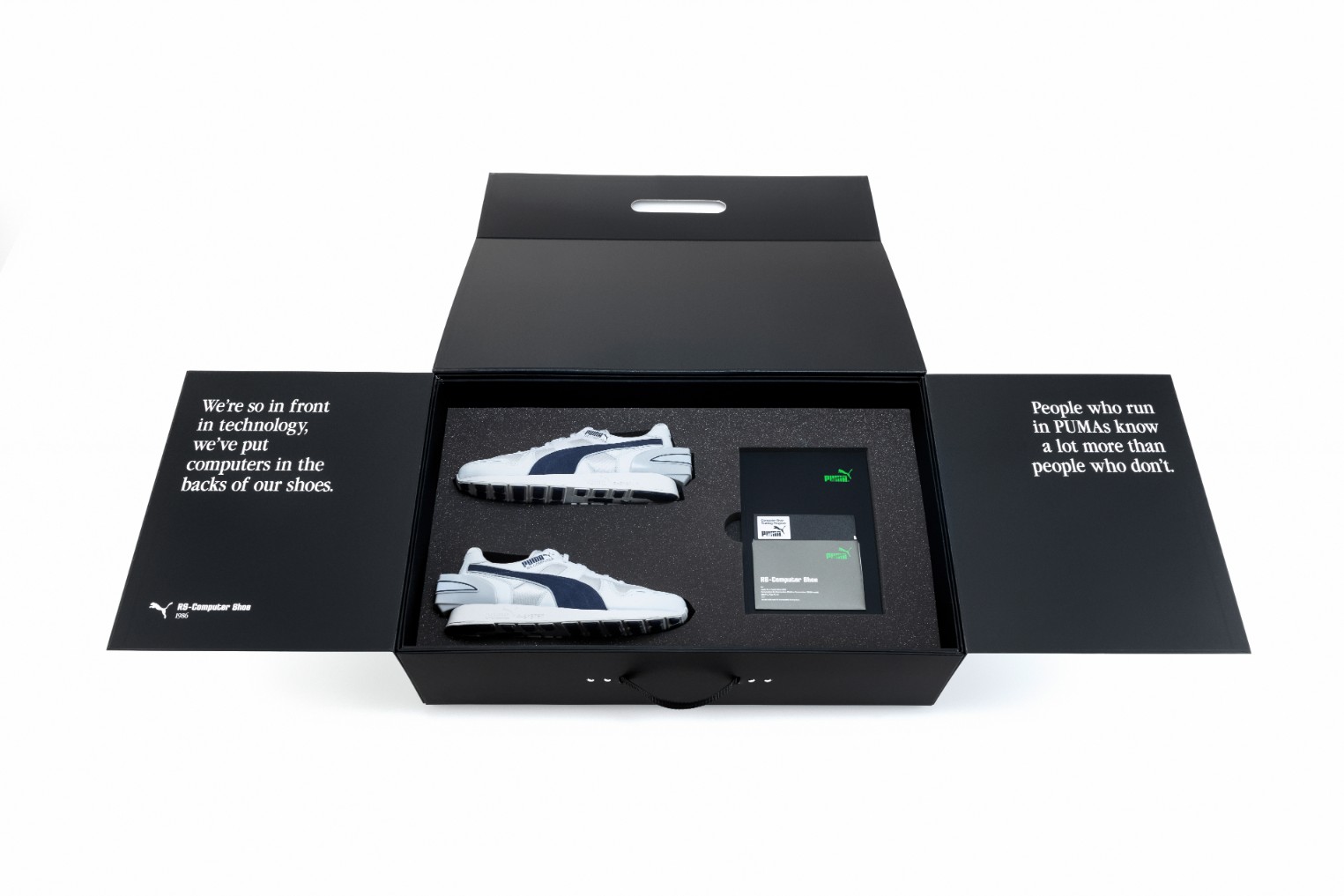 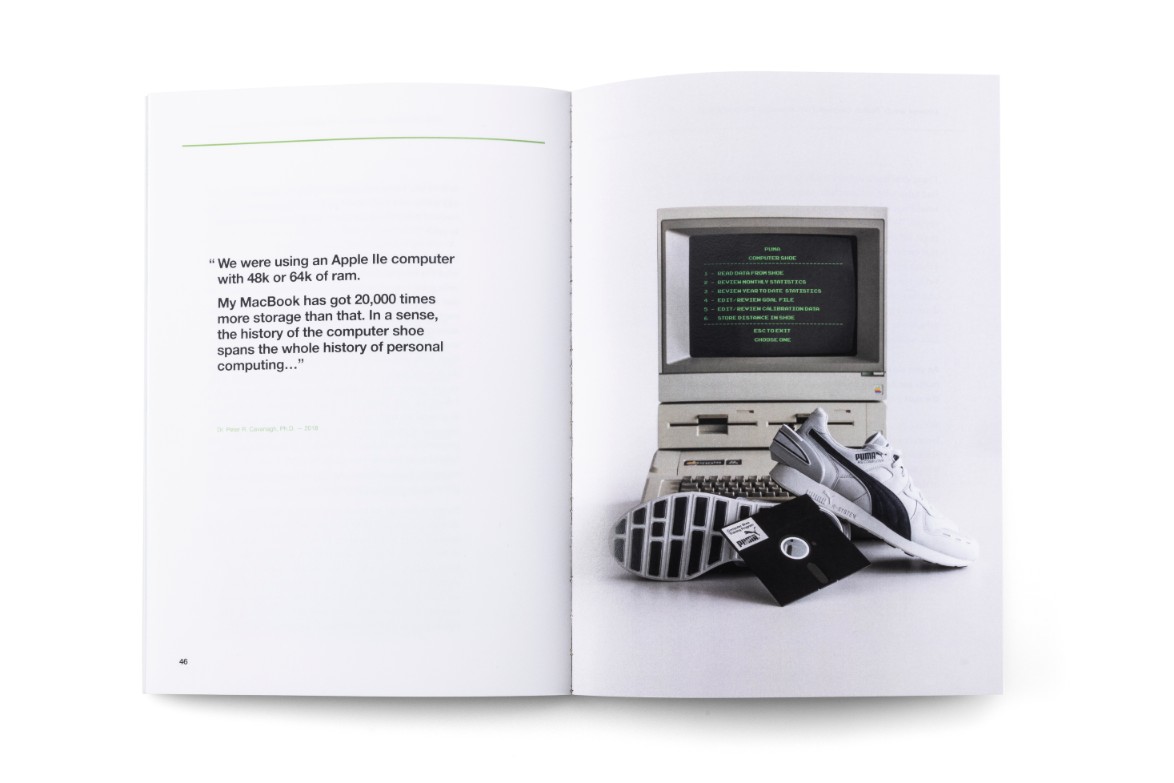 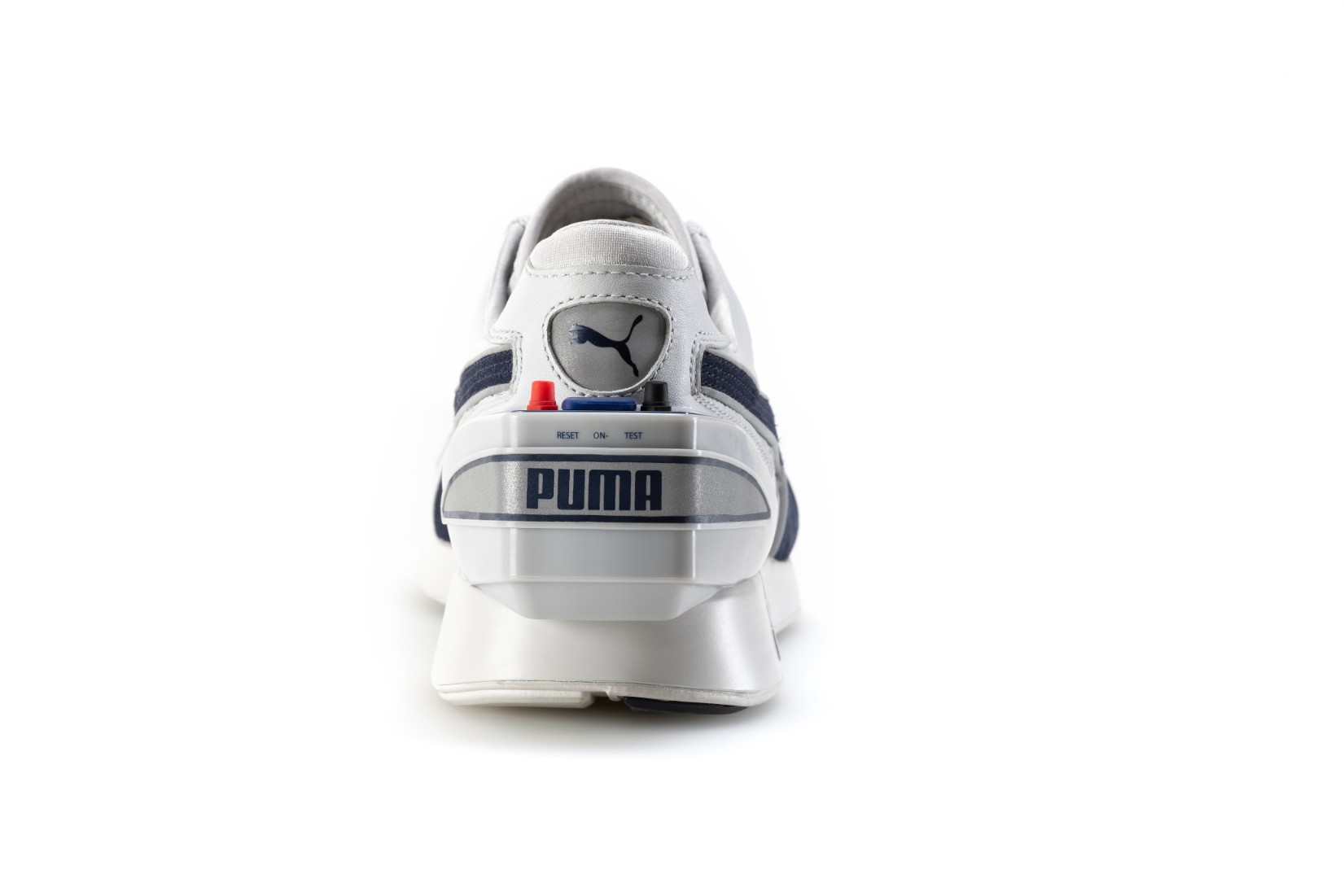 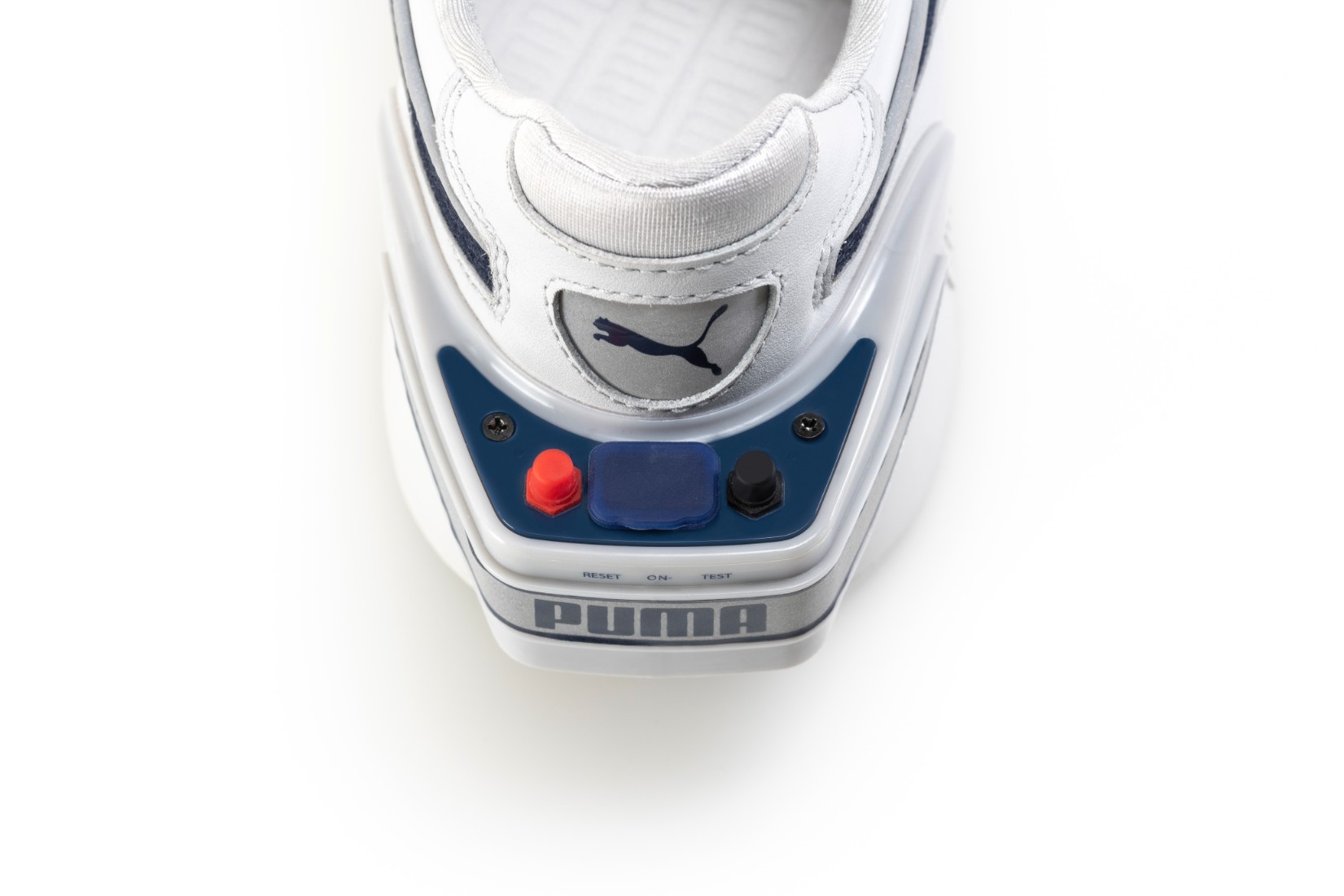 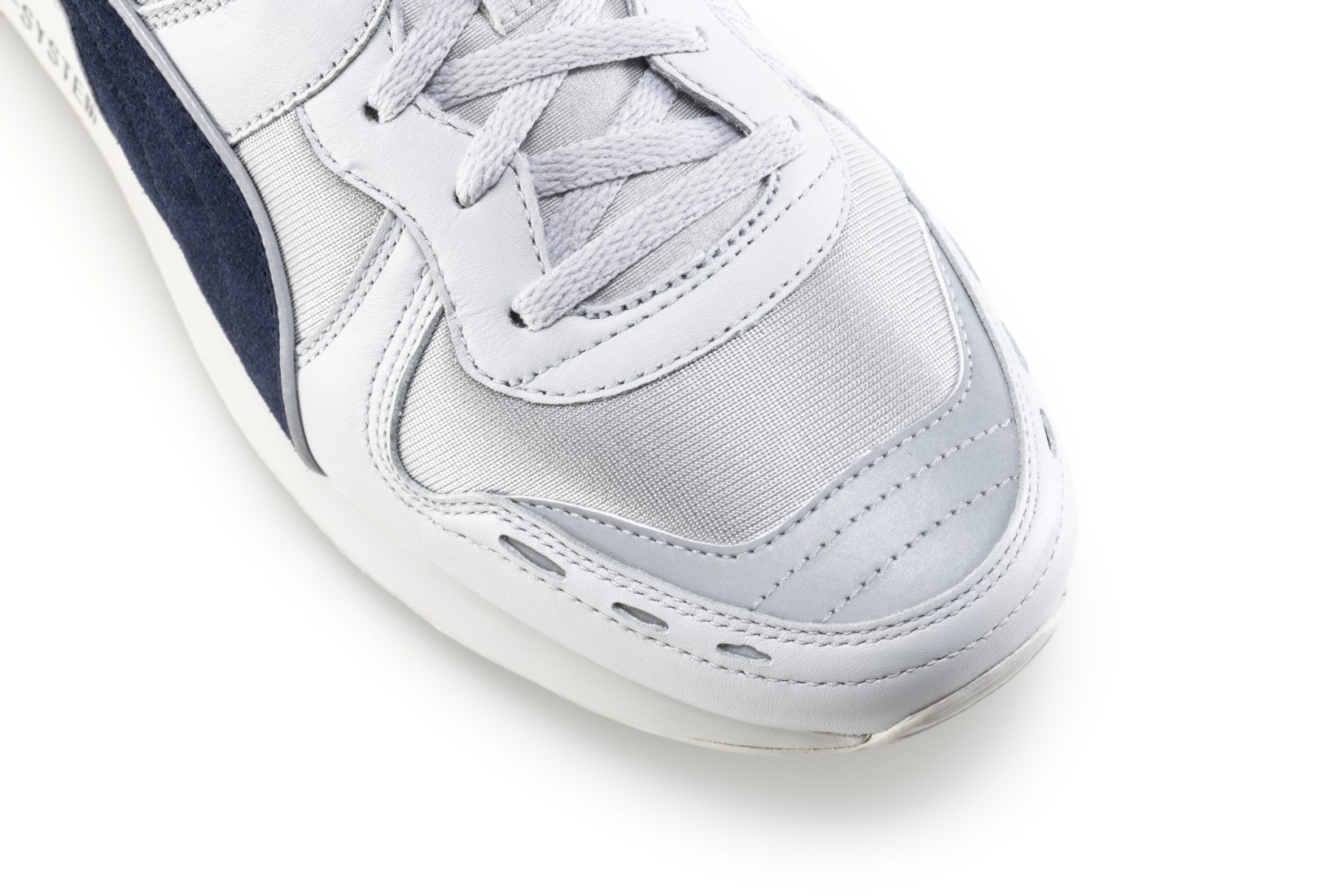 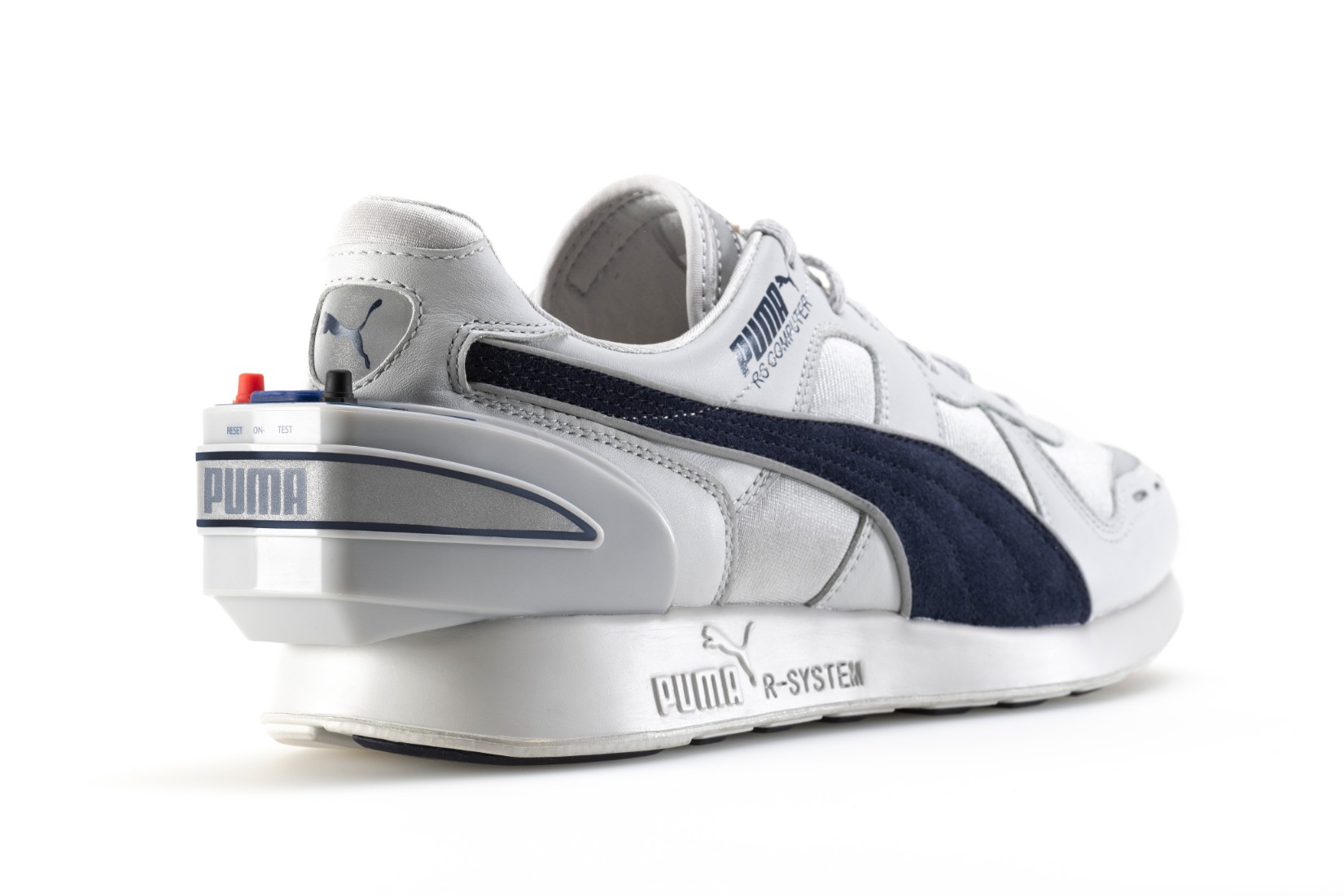 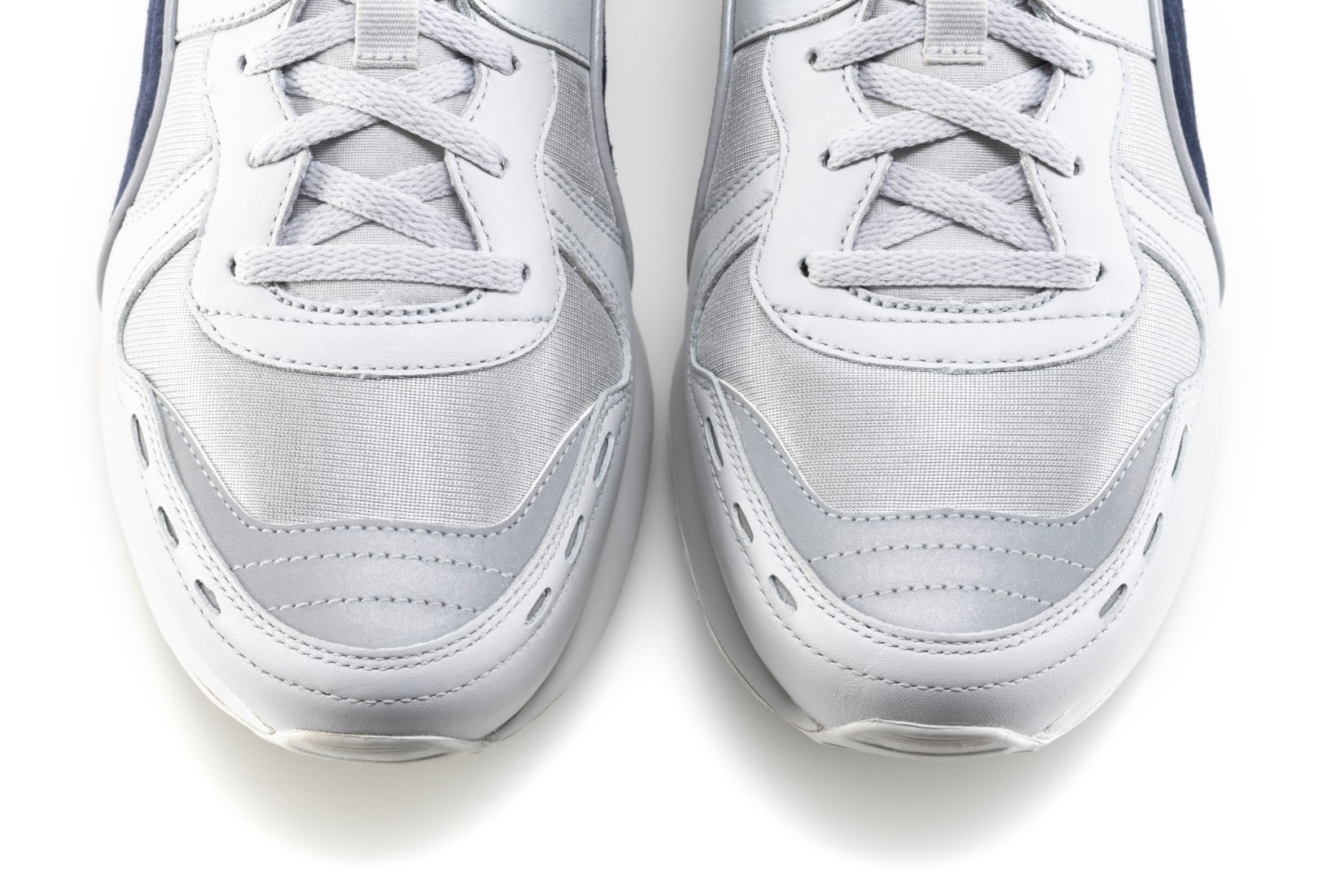 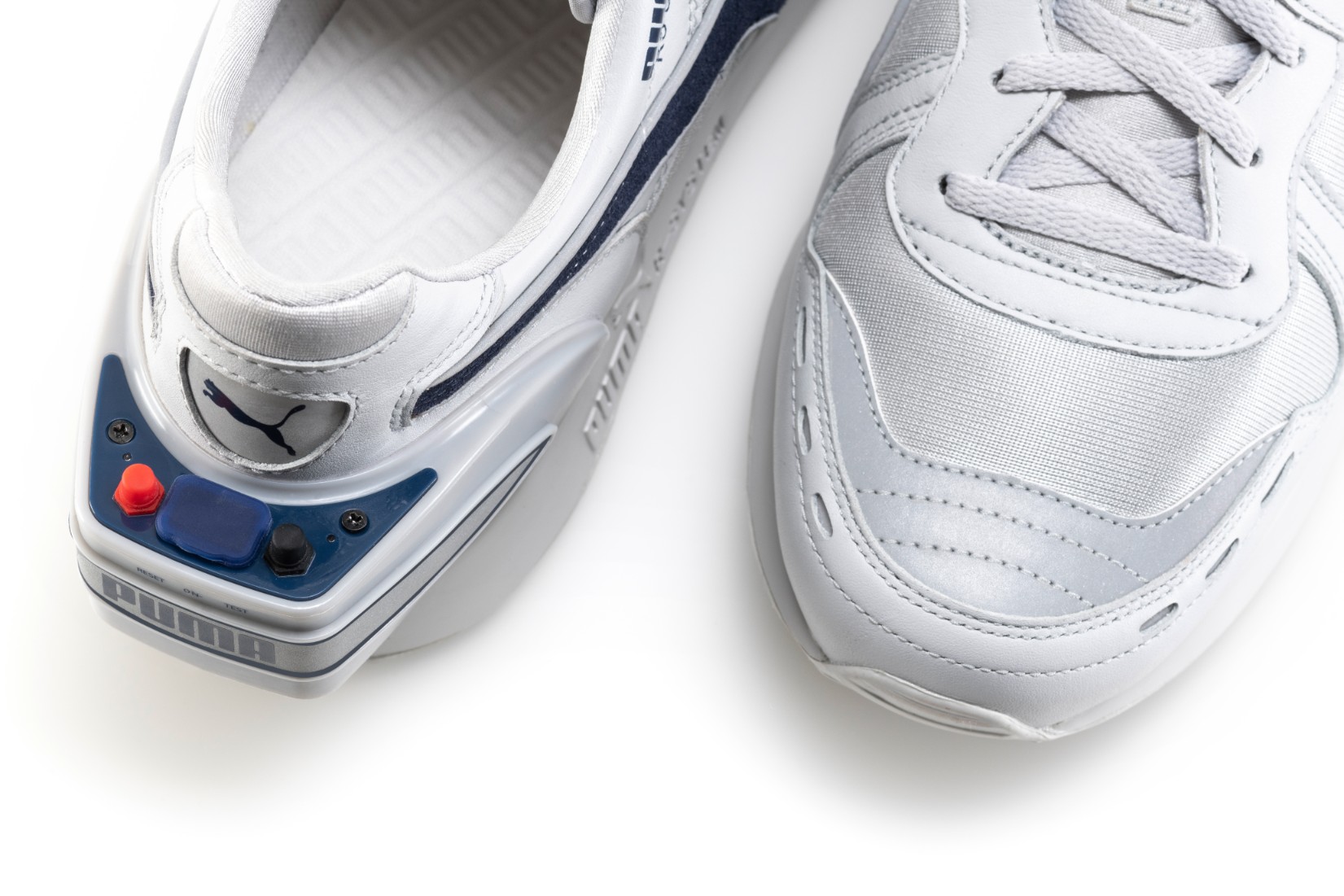 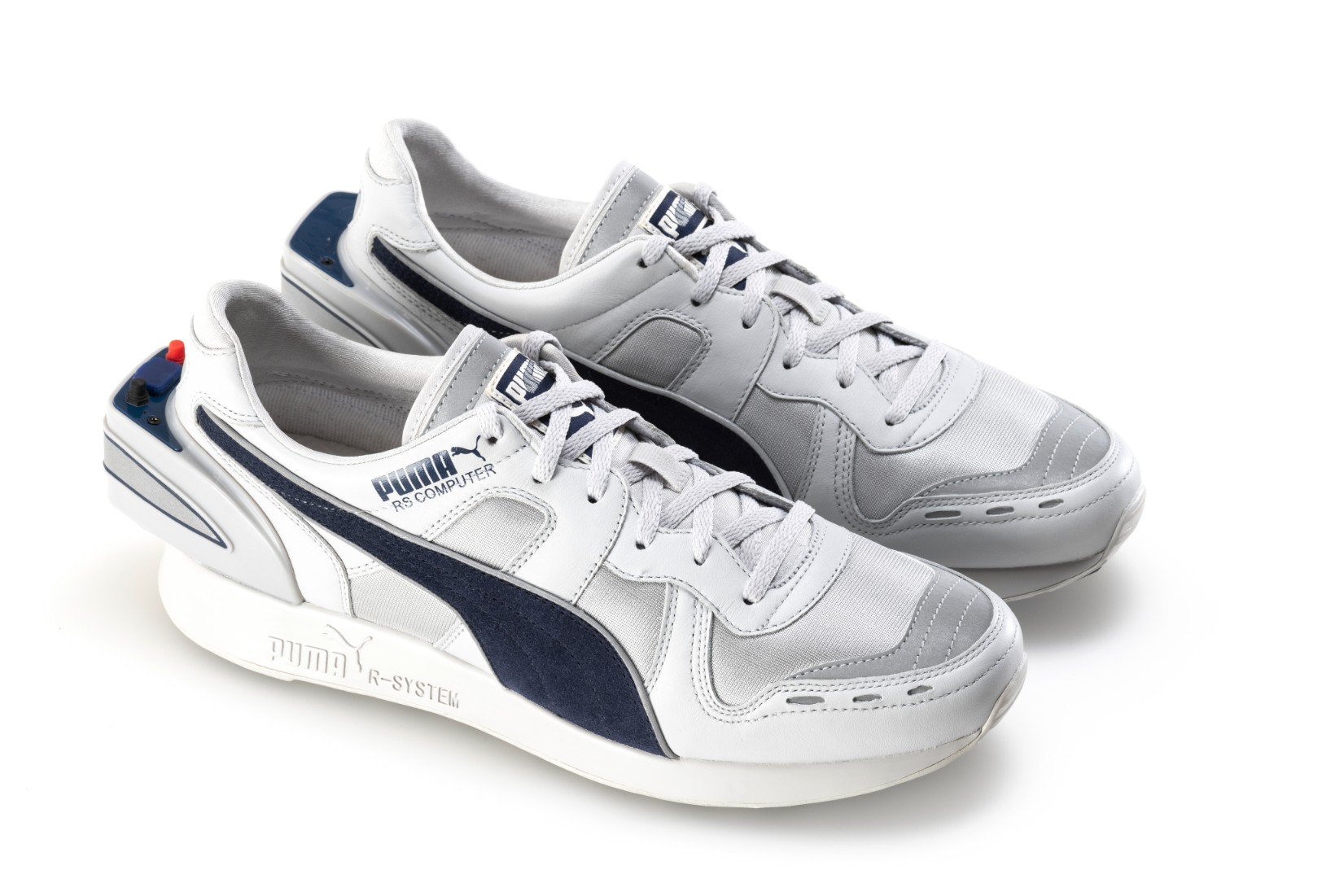 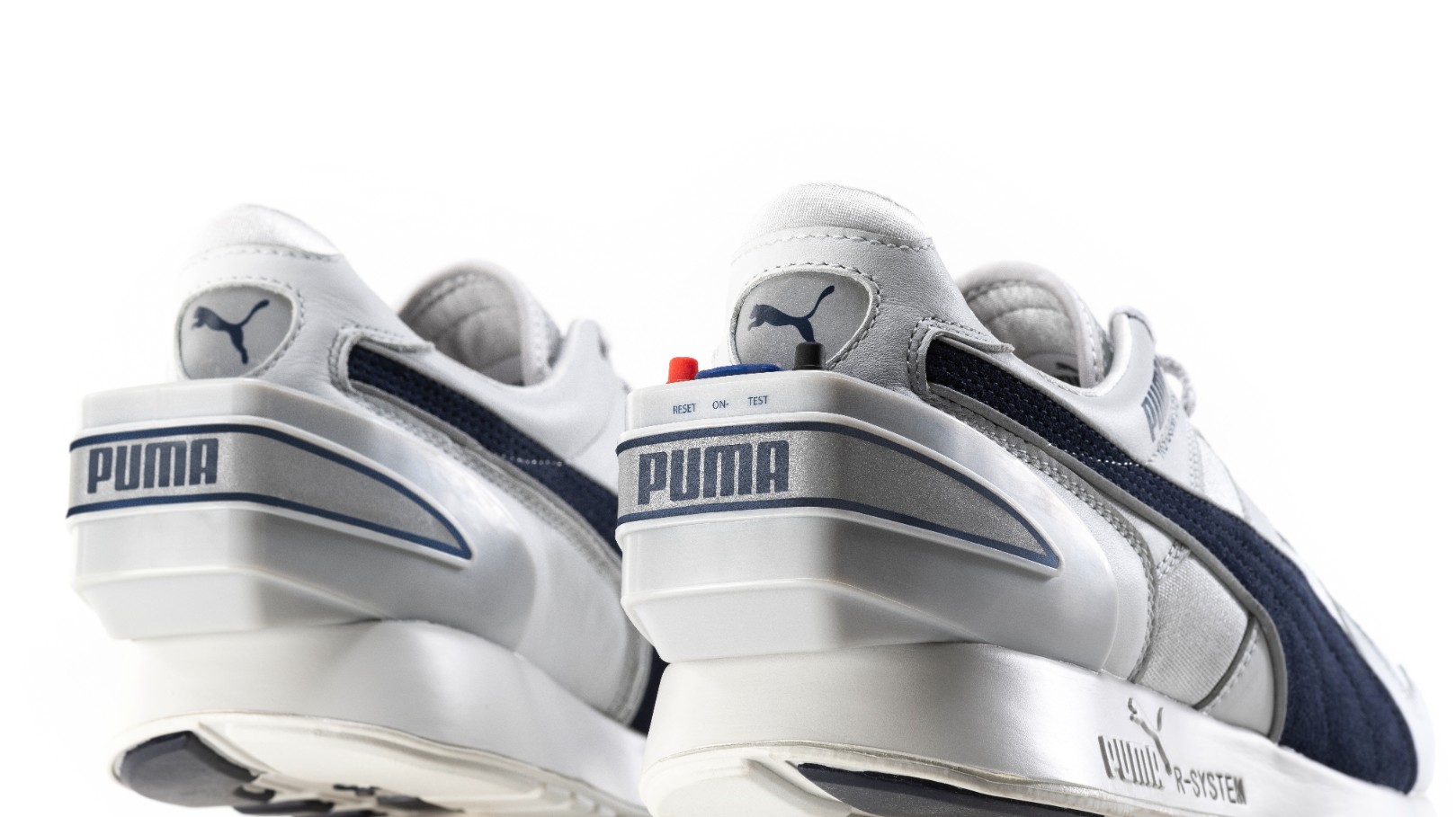 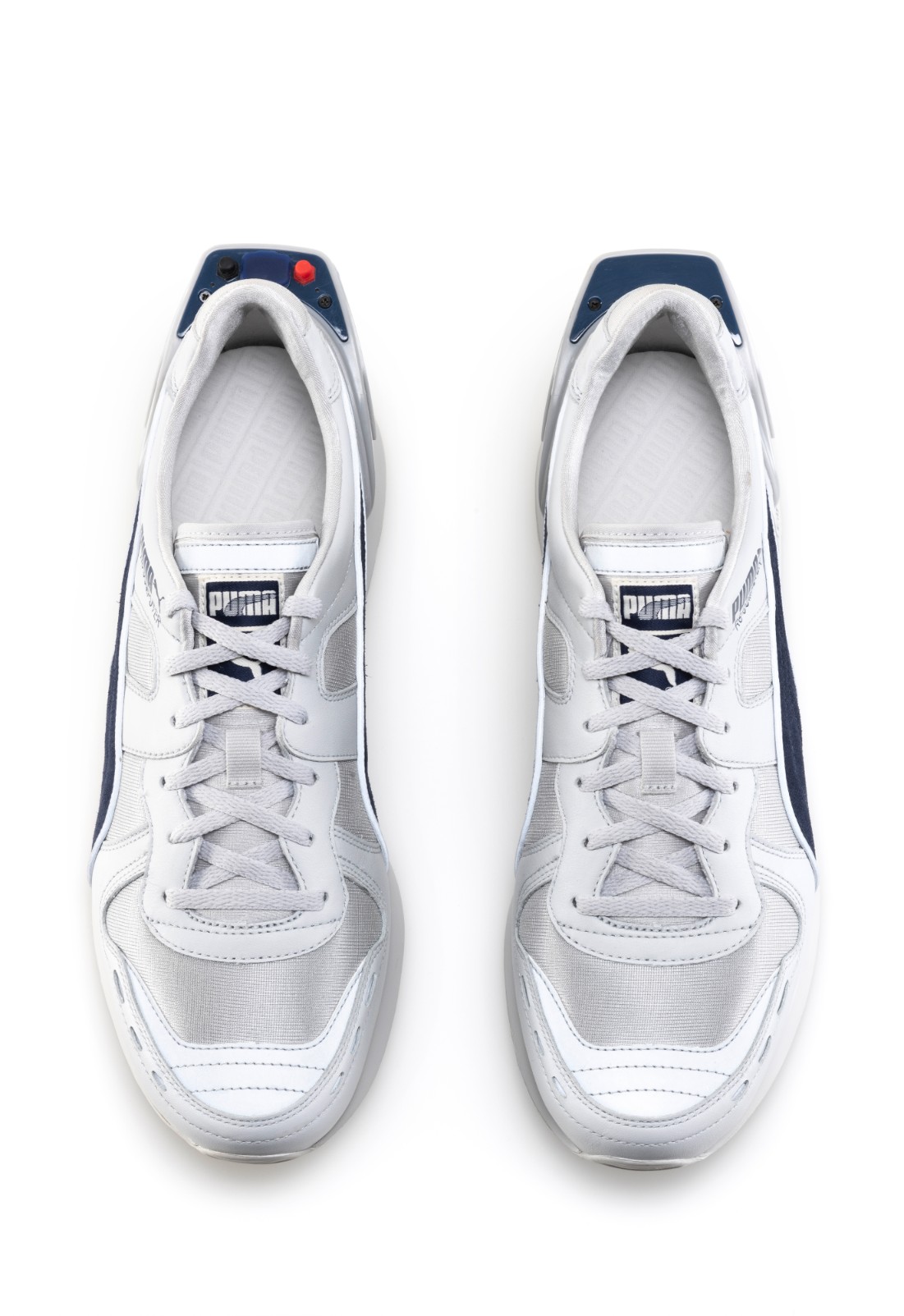 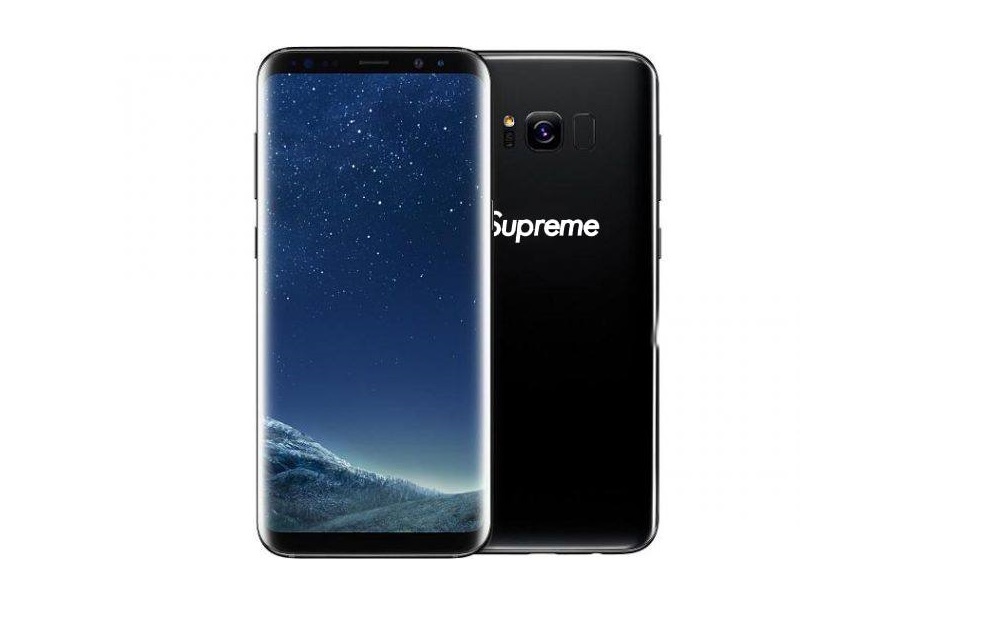