Off-White Deconstructs the Nike Blazer for its Latest Leaked Collaboration

Complete with holes on the upper.

Since their initial collaborative collection, titled “The Ten”, Nike and Off-White have frequently worked together on a range of sneaker models. One of the shoes that featured in that initial collection was the Nike Blazer, a shoe that Virgil Abloh’s label has not customised since – until now.

Photos have emerged of an Off-White X Nike Blazer Low which takes a more extreme approach to deconstructing Nike’s signature sneakers than previous releases. Featuring a second lacing system similar to the brand’s collaborative Dunk model, this shoe also features several holes which are located around the upper and a bulky midsole unit that protrudes from the heal.

Check out the sneaker below, which has so far been presented in both black and white colourways by the Instagram account @teddyssole. 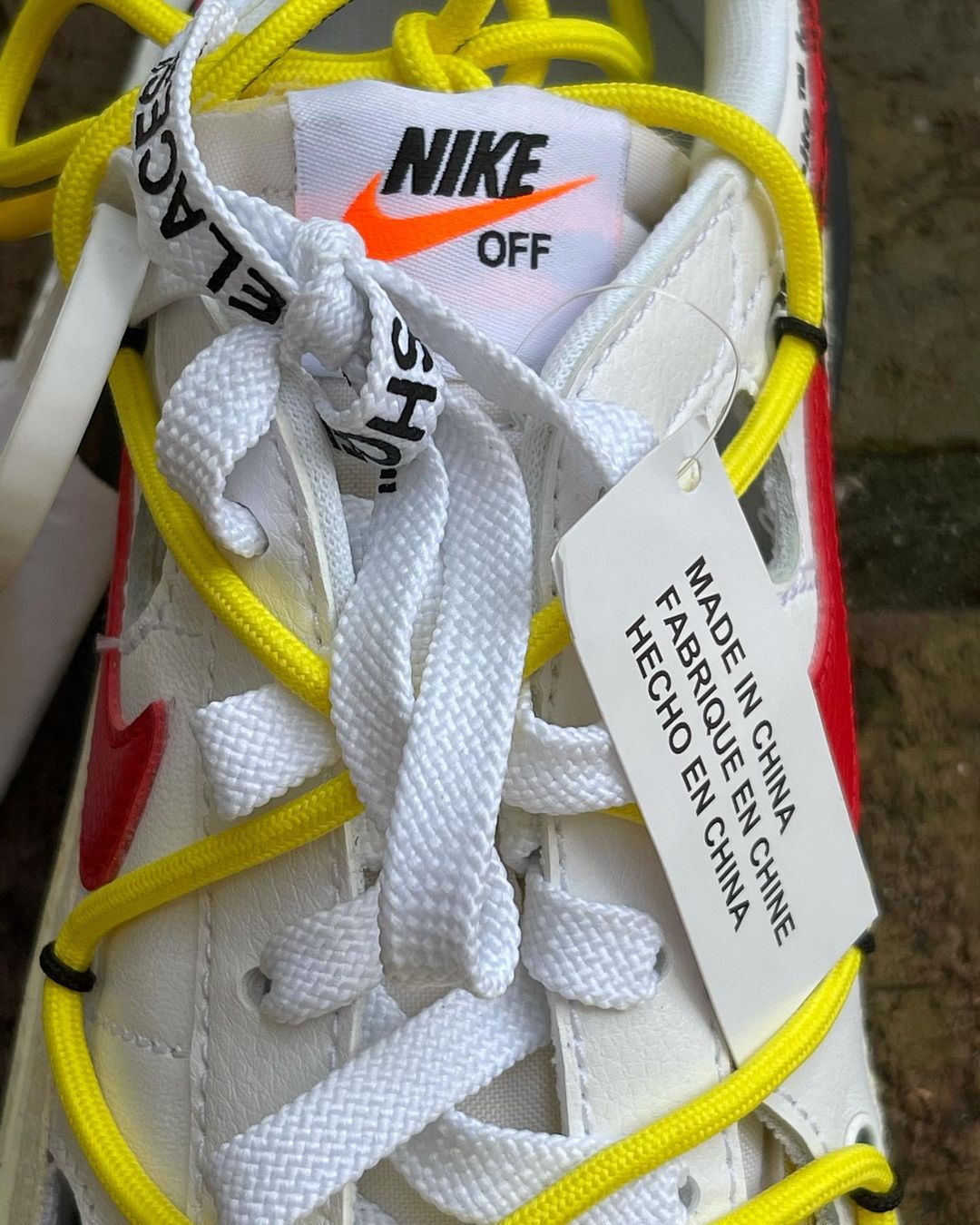 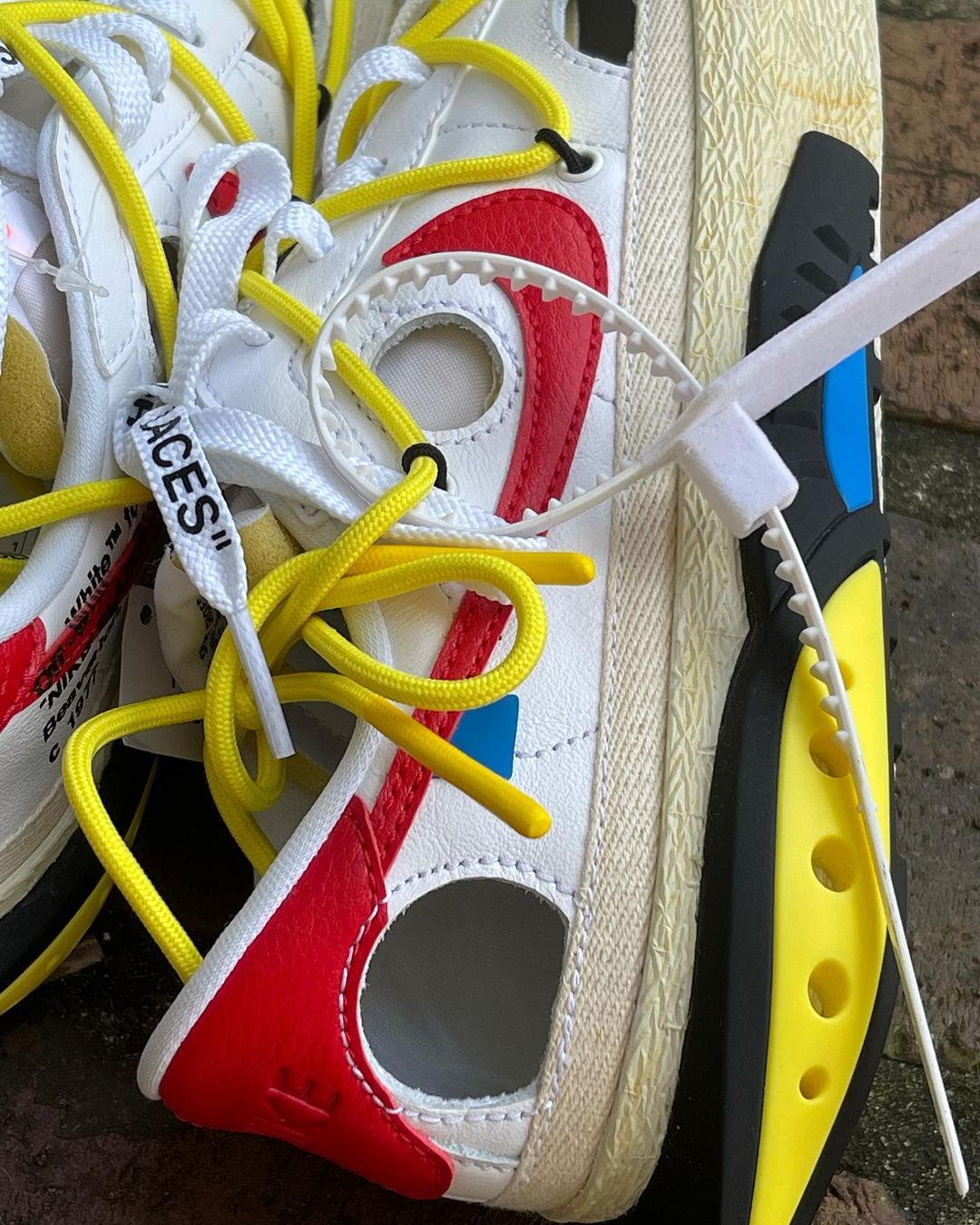 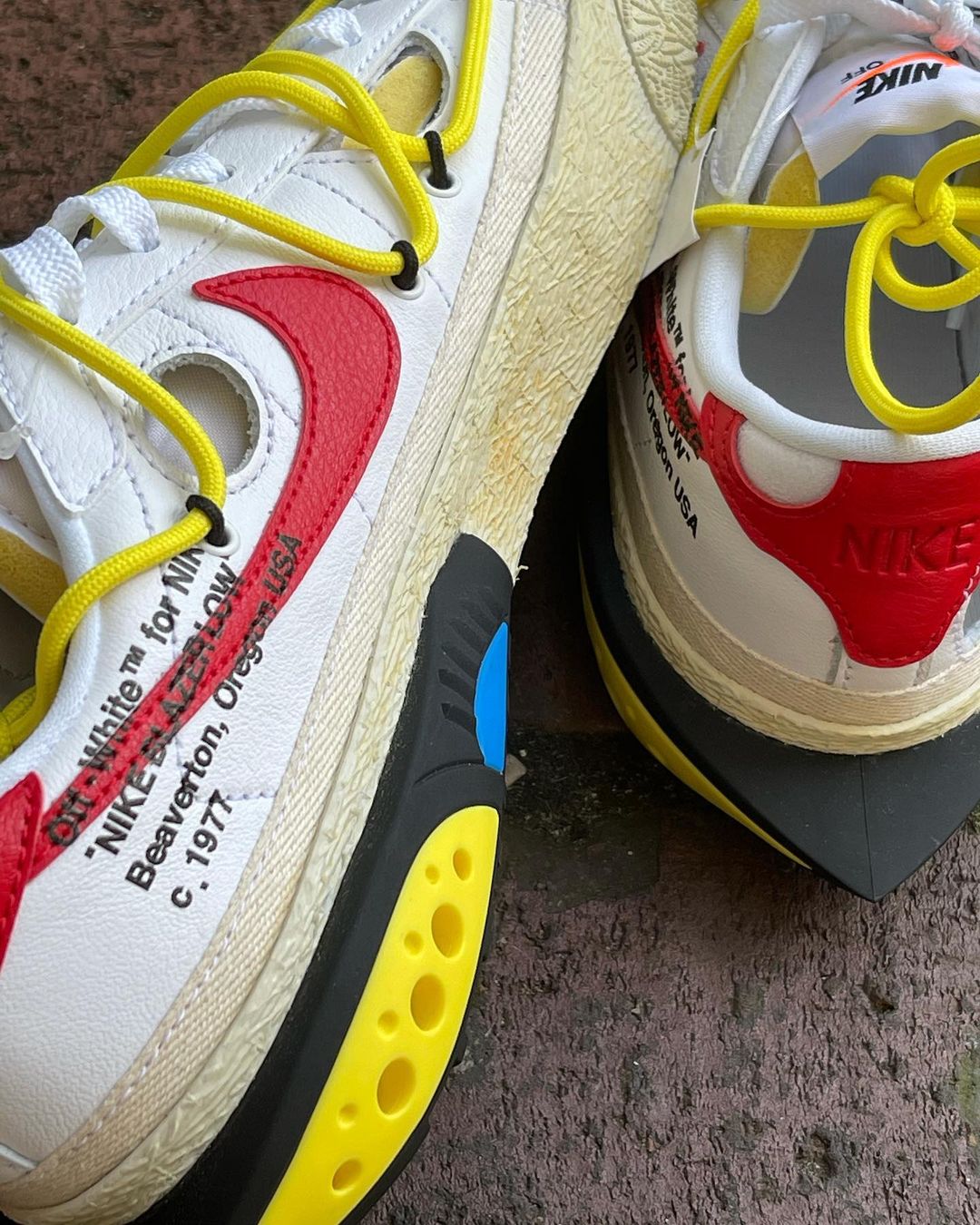 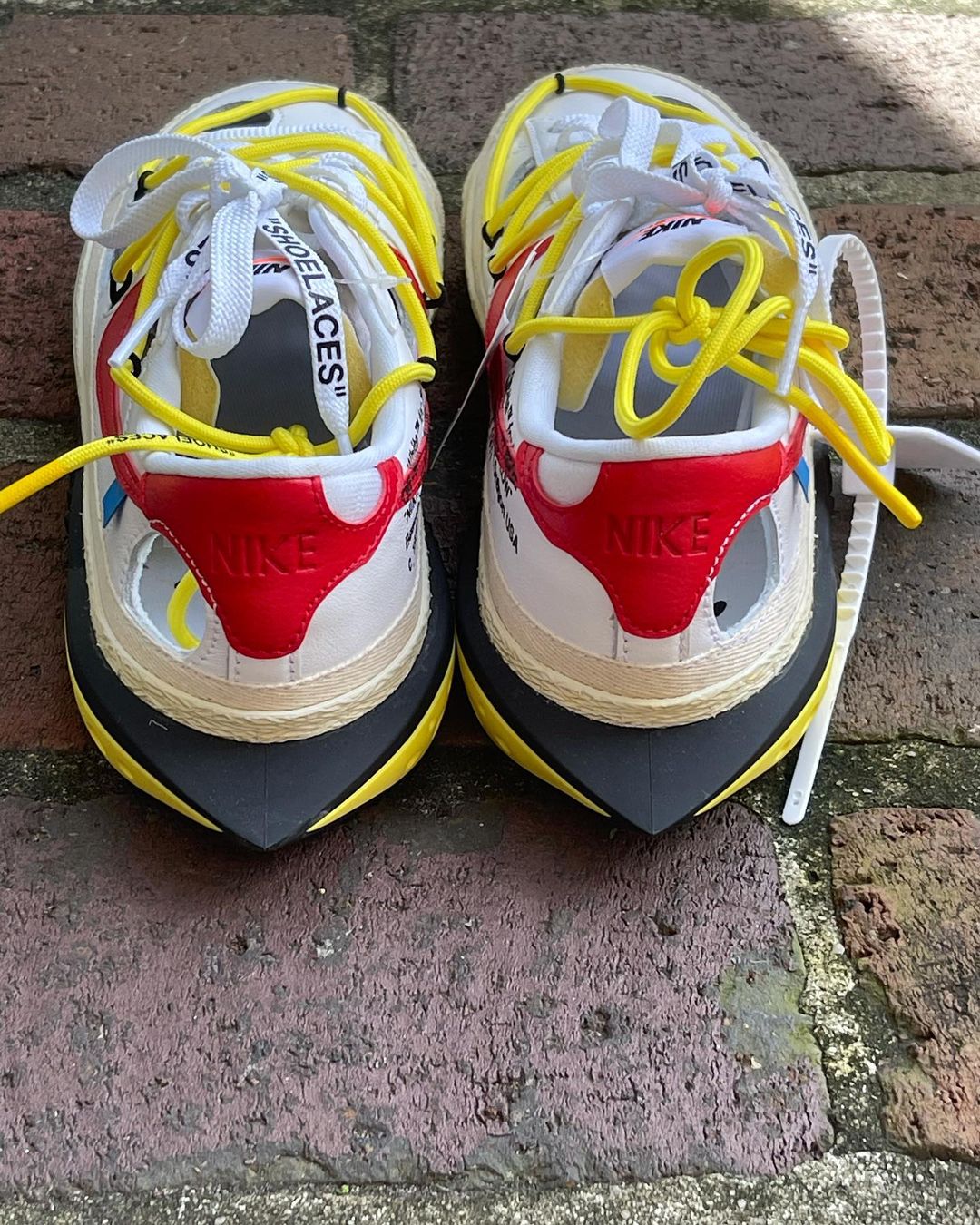 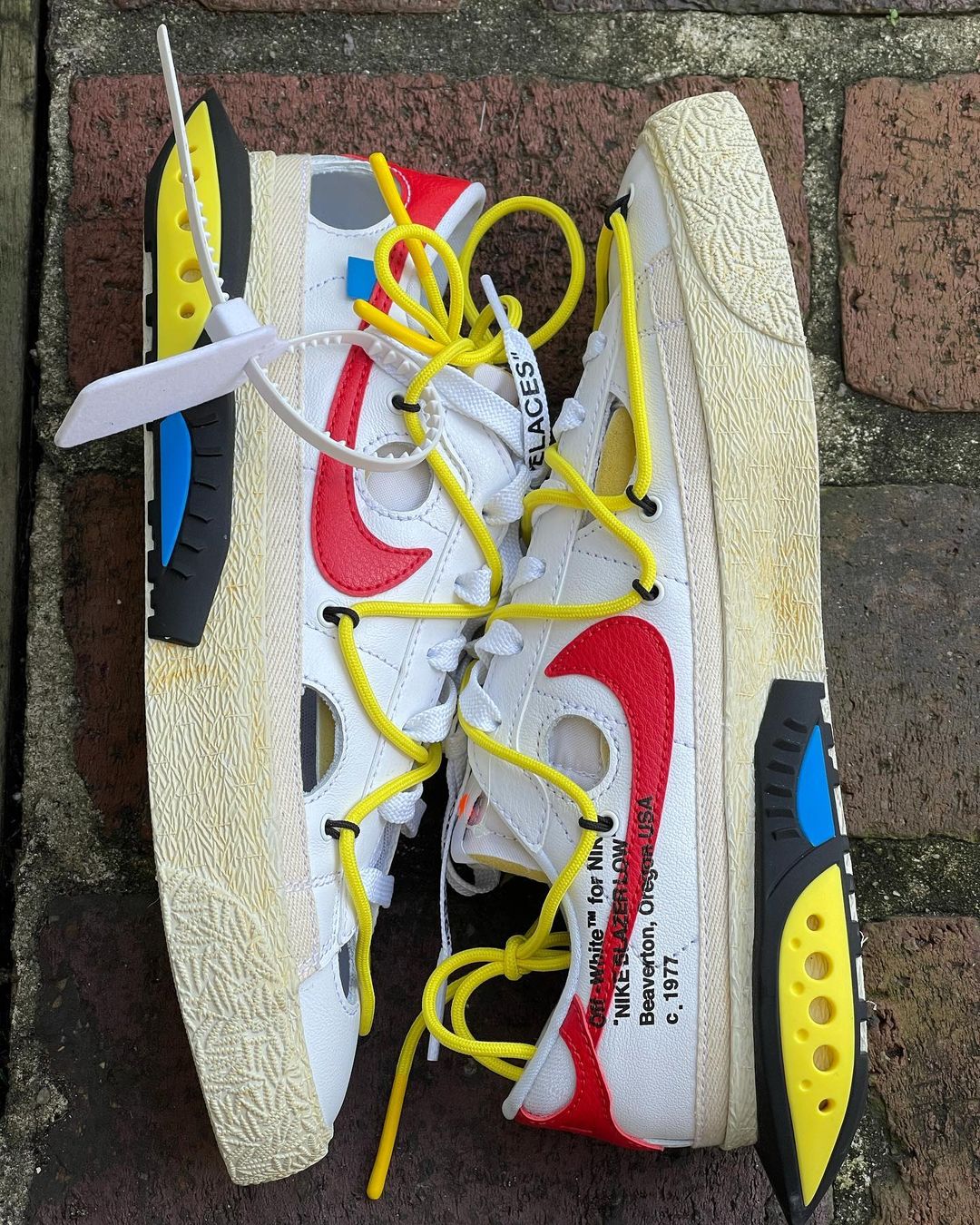 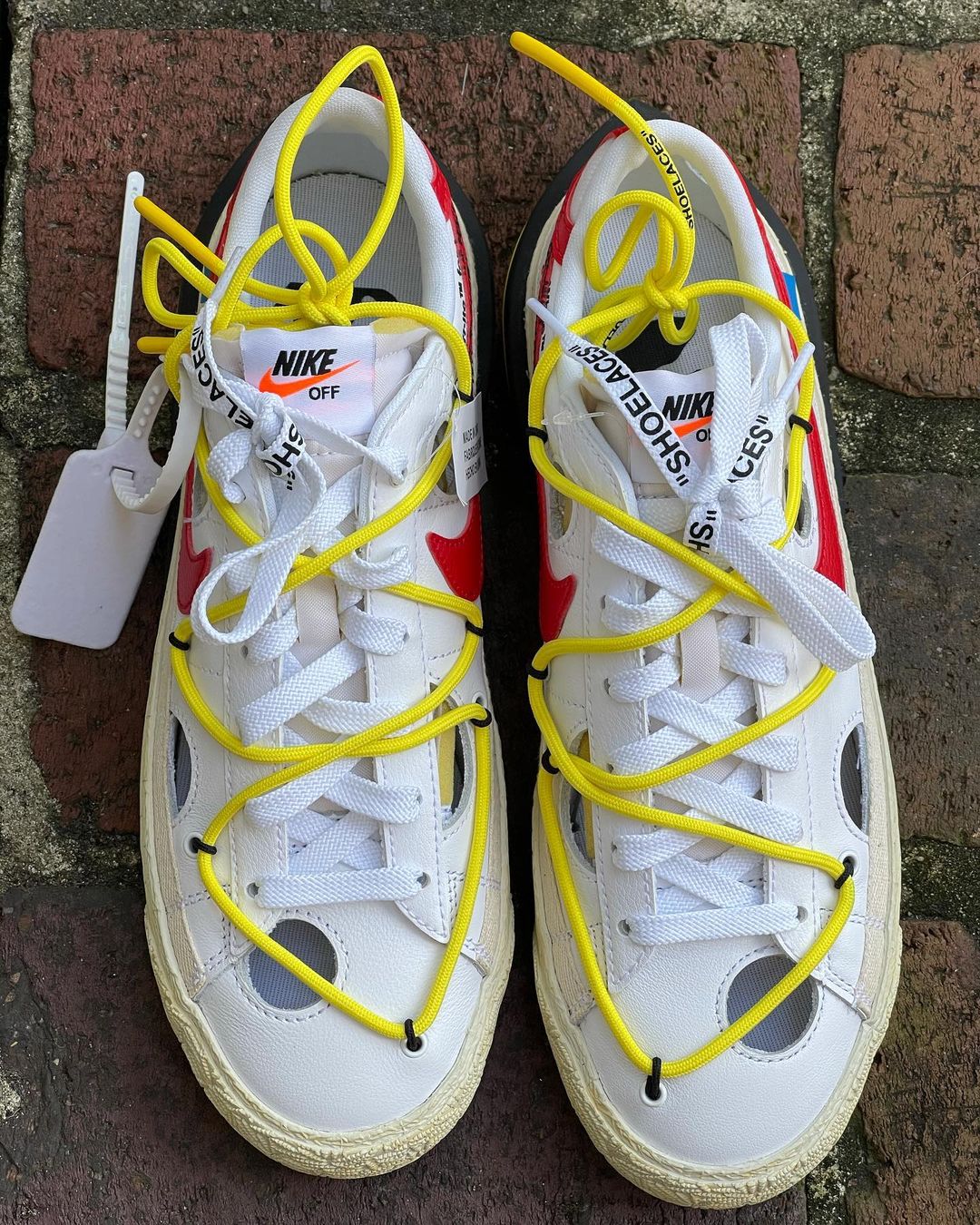 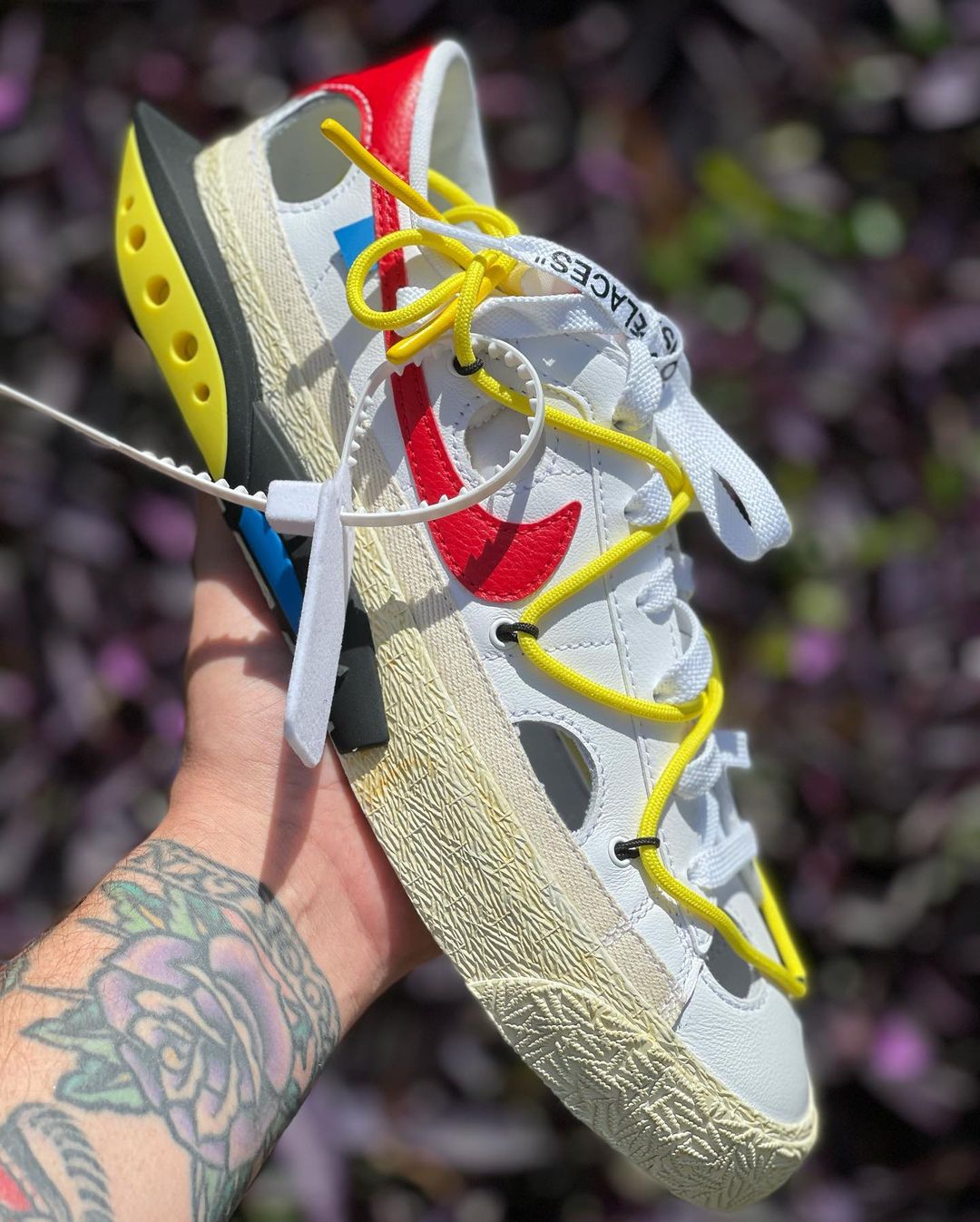 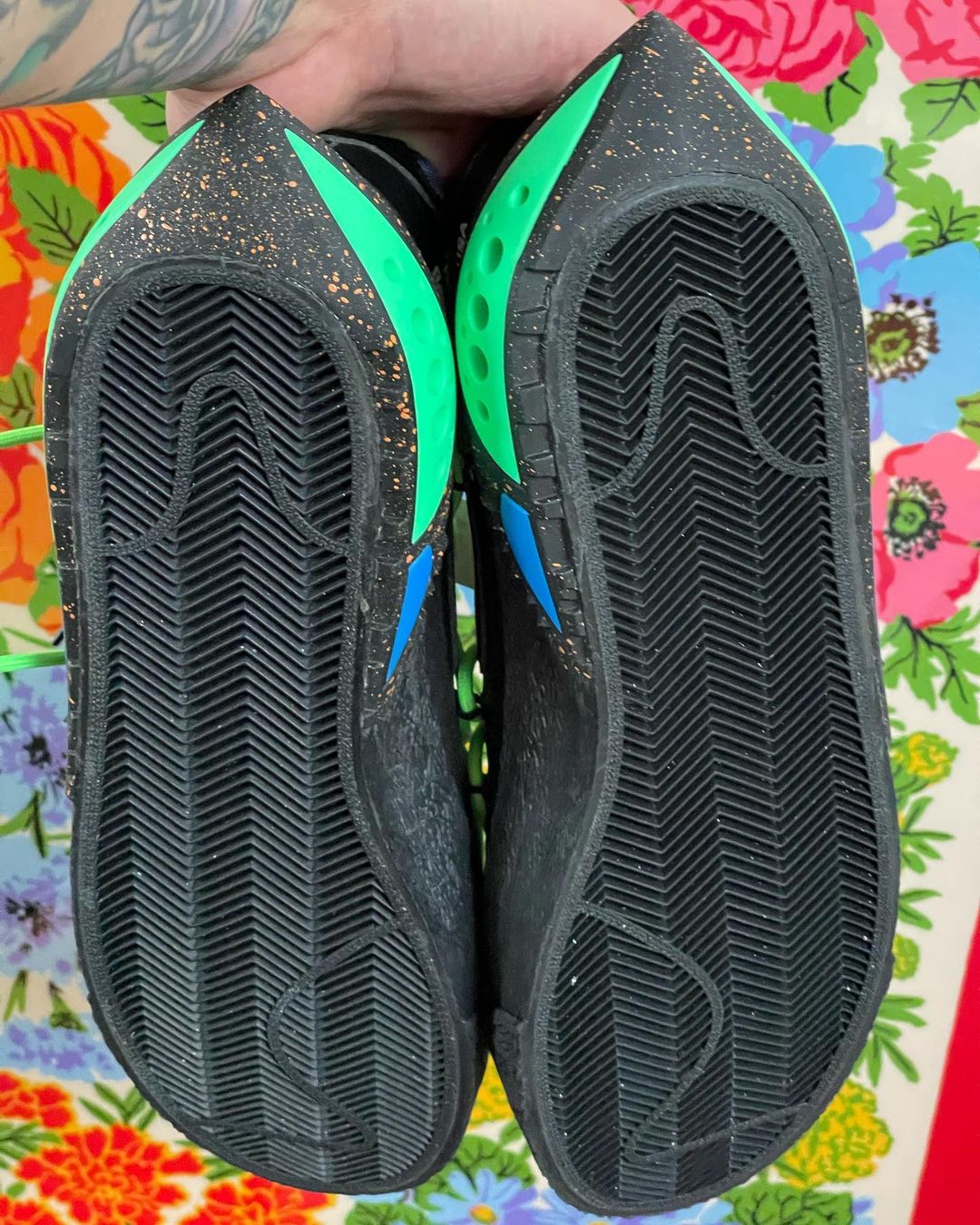 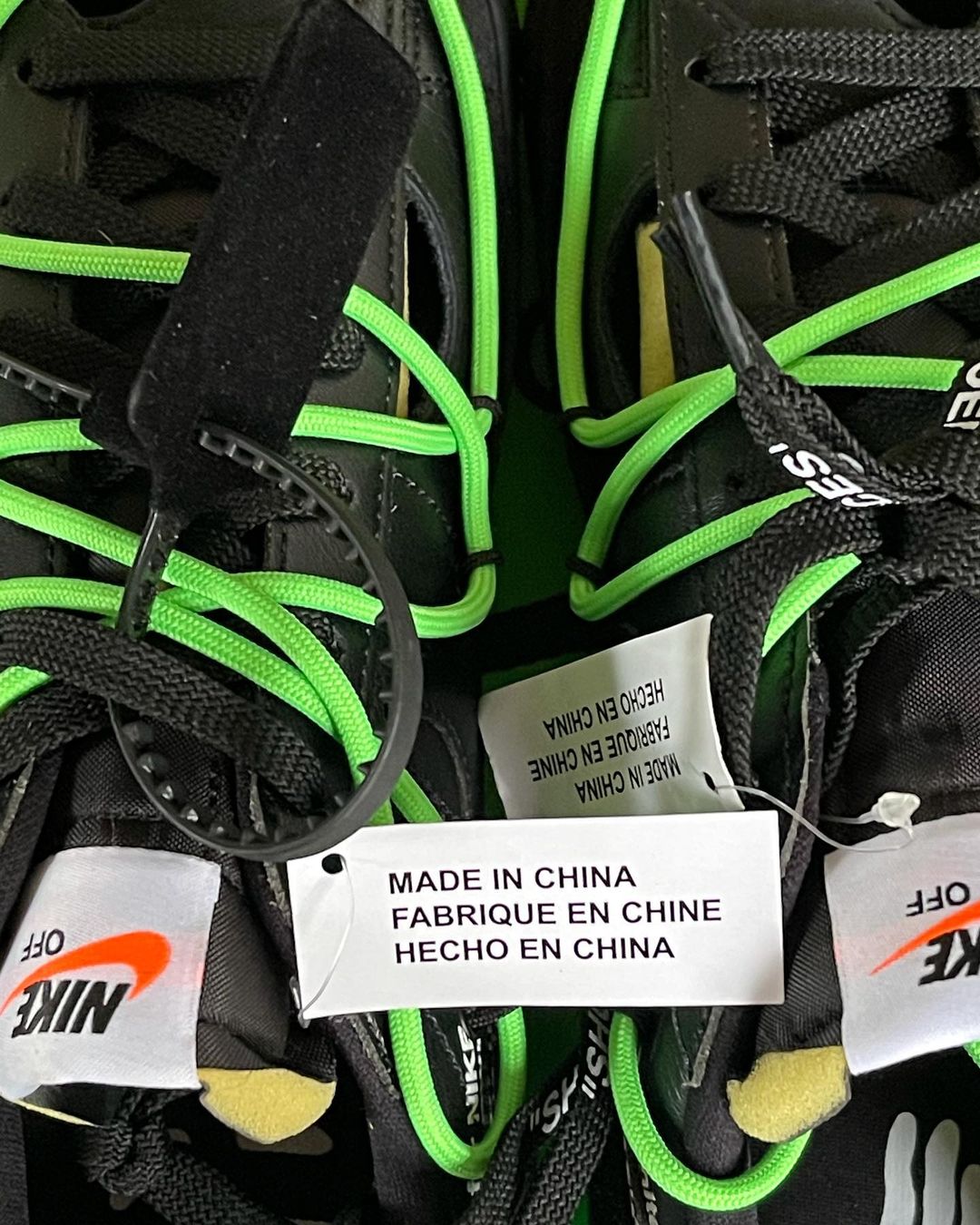 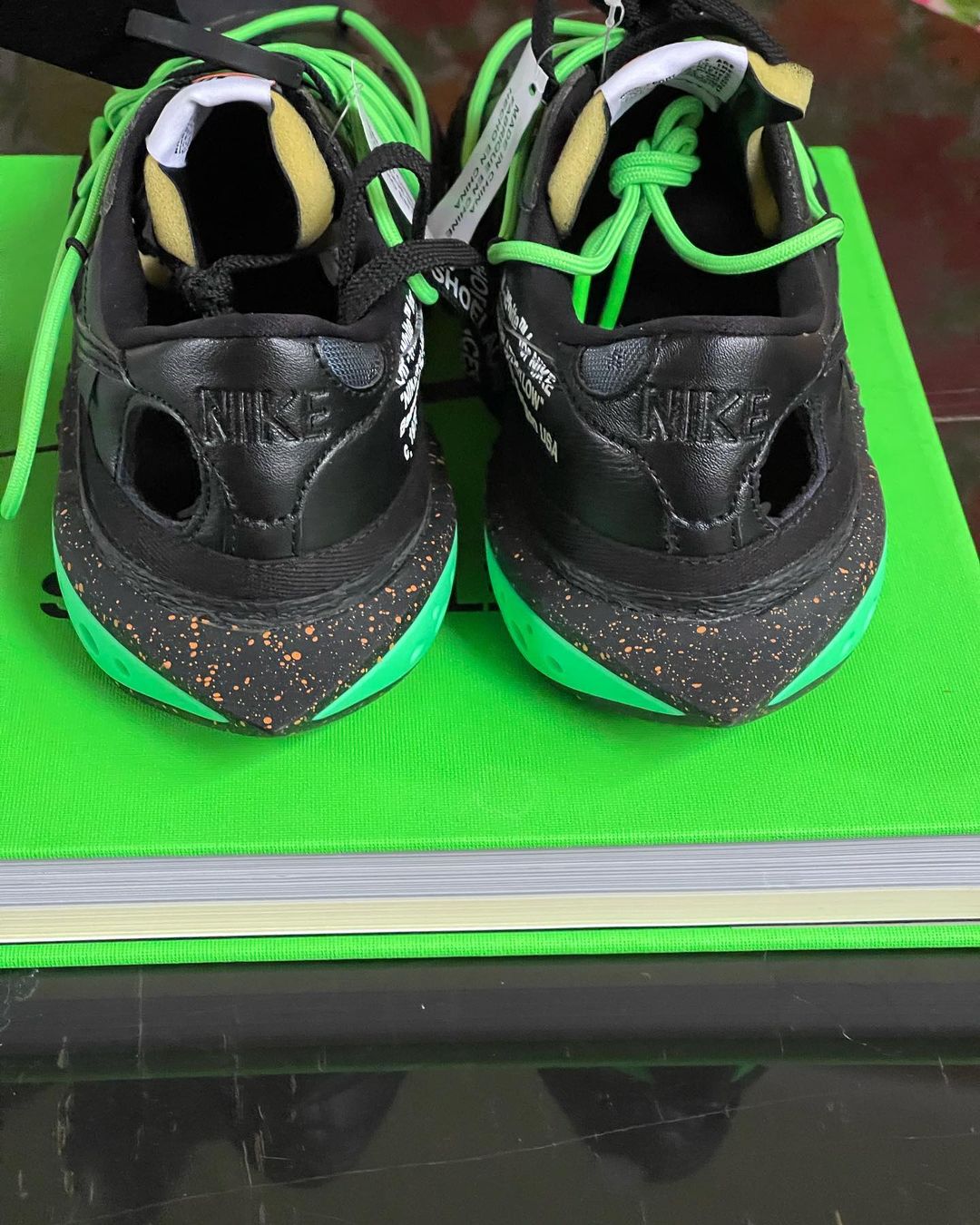 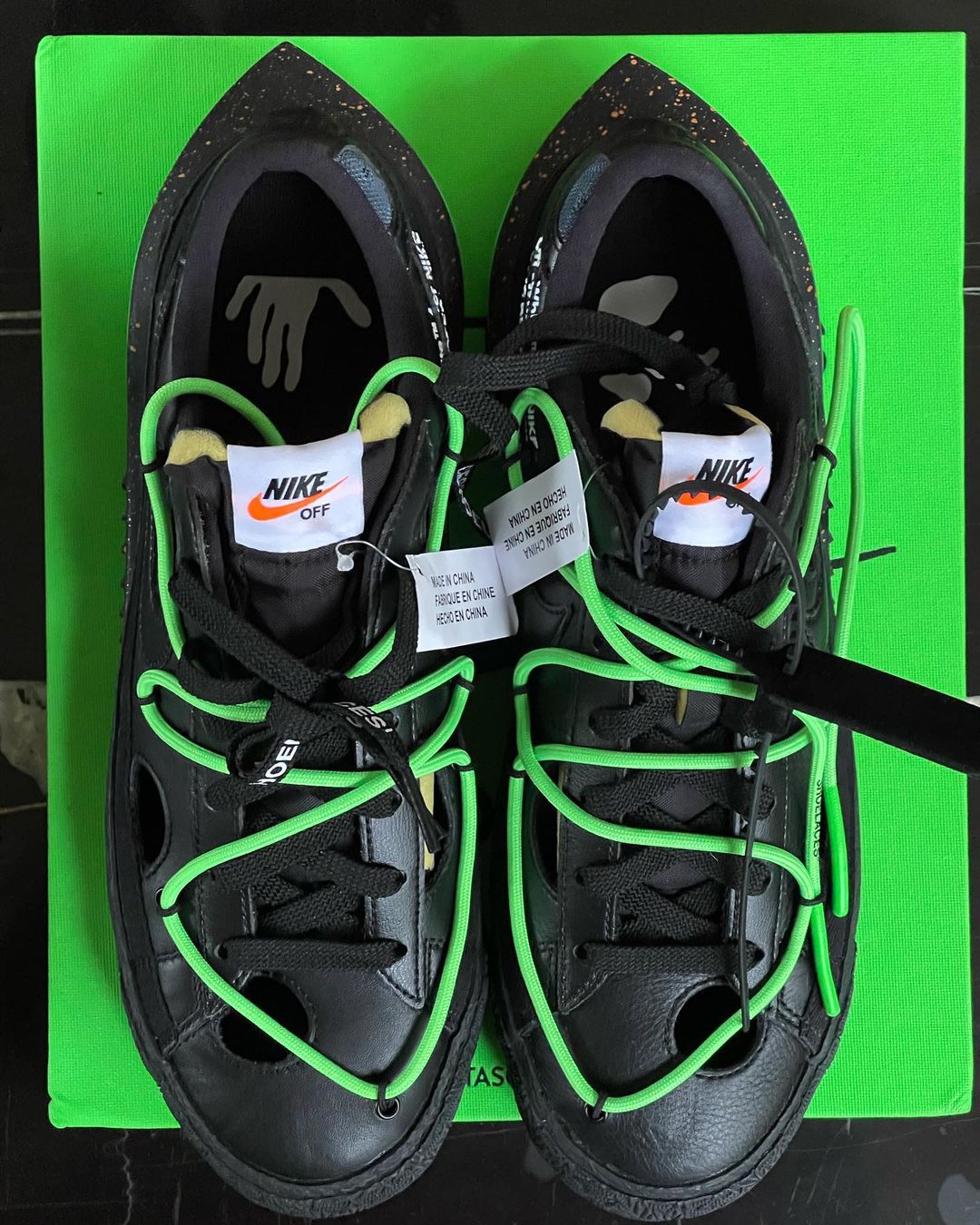 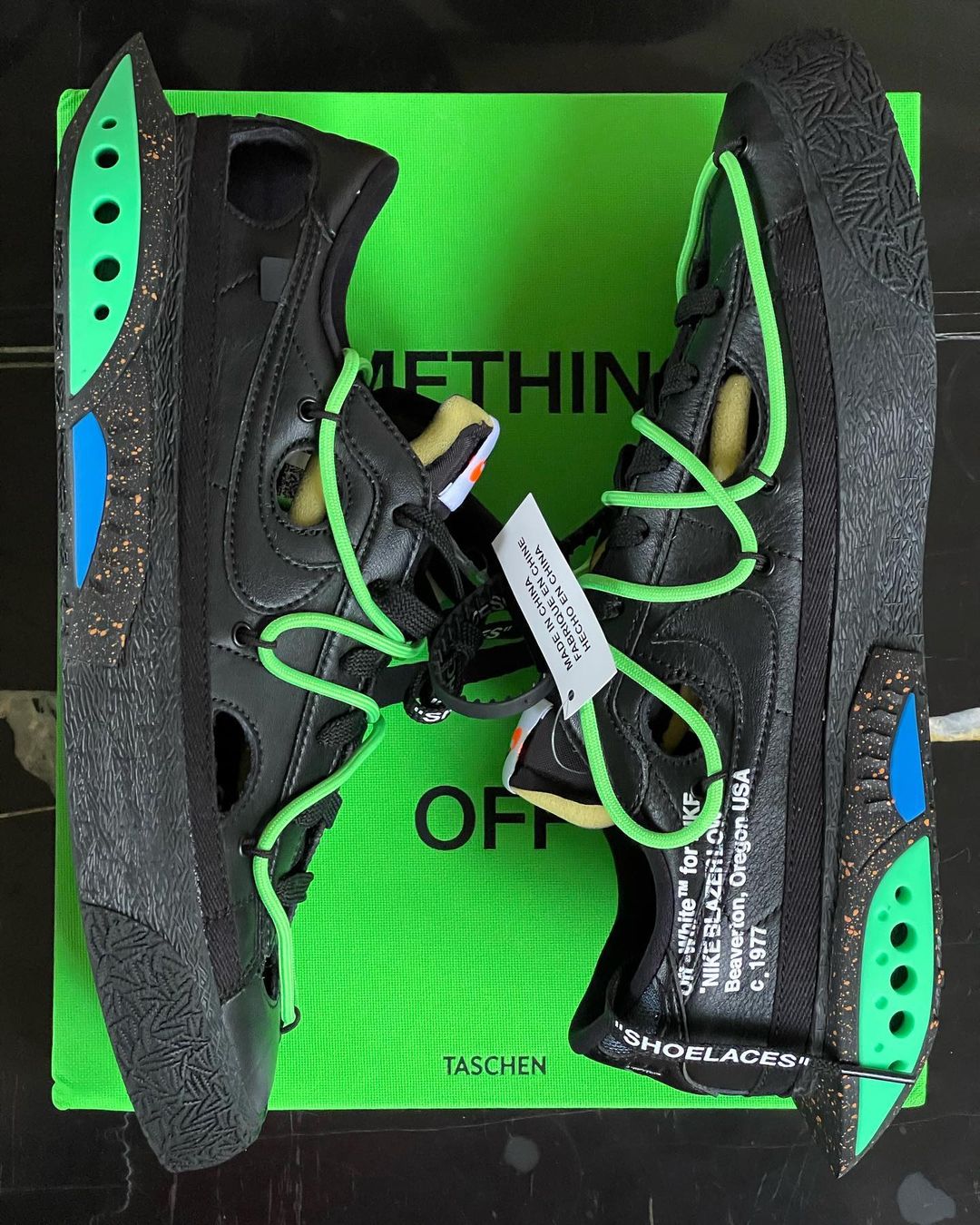 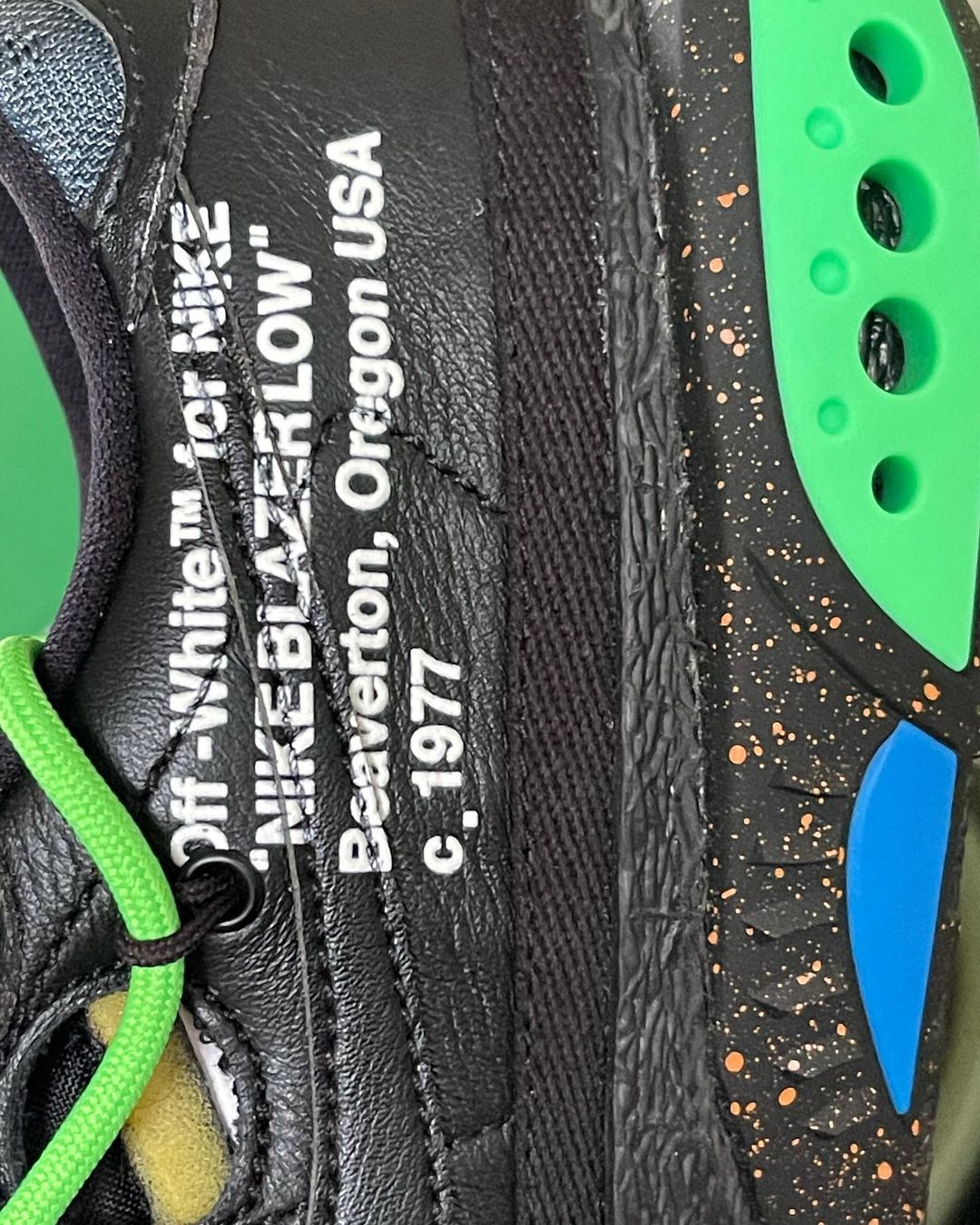 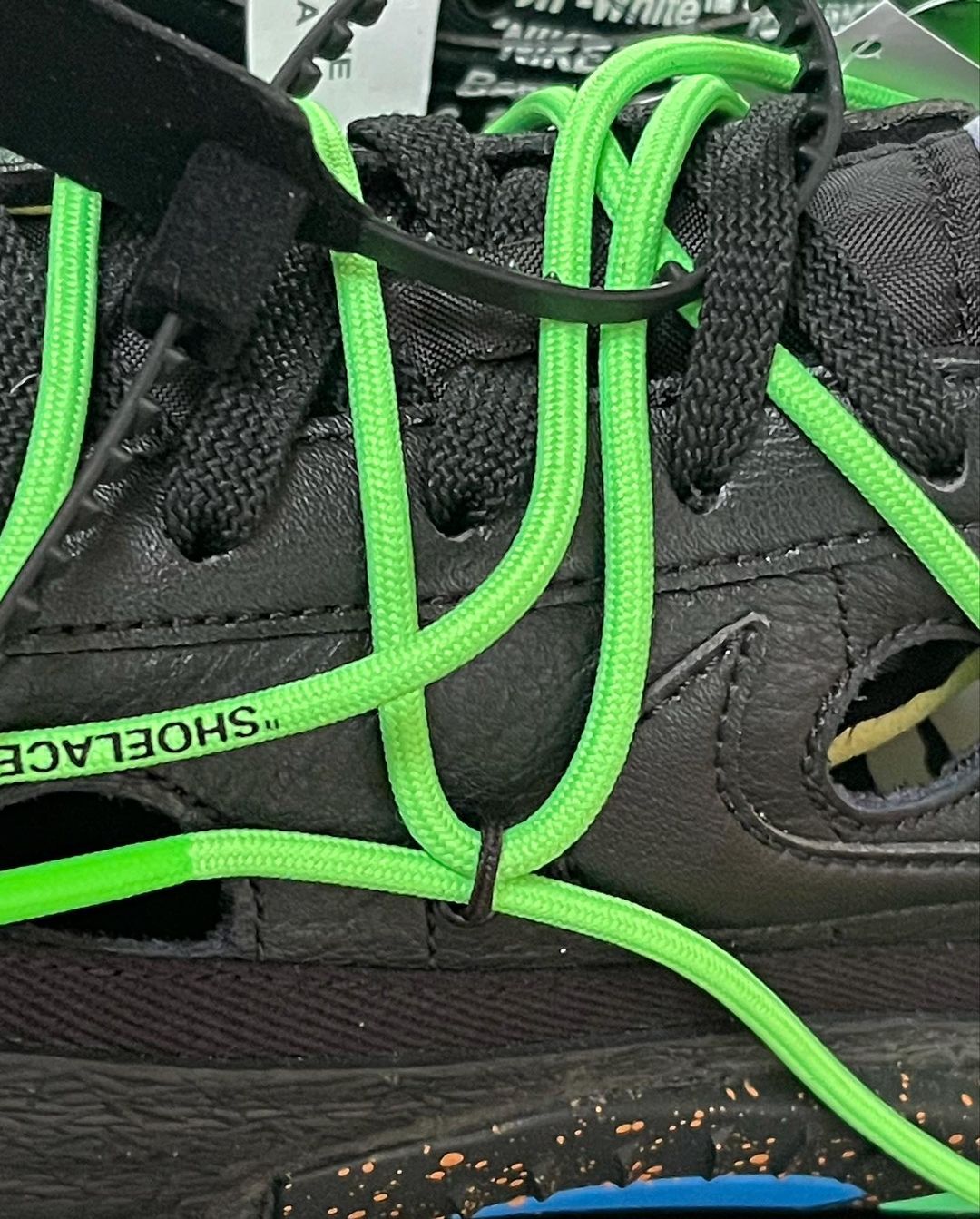 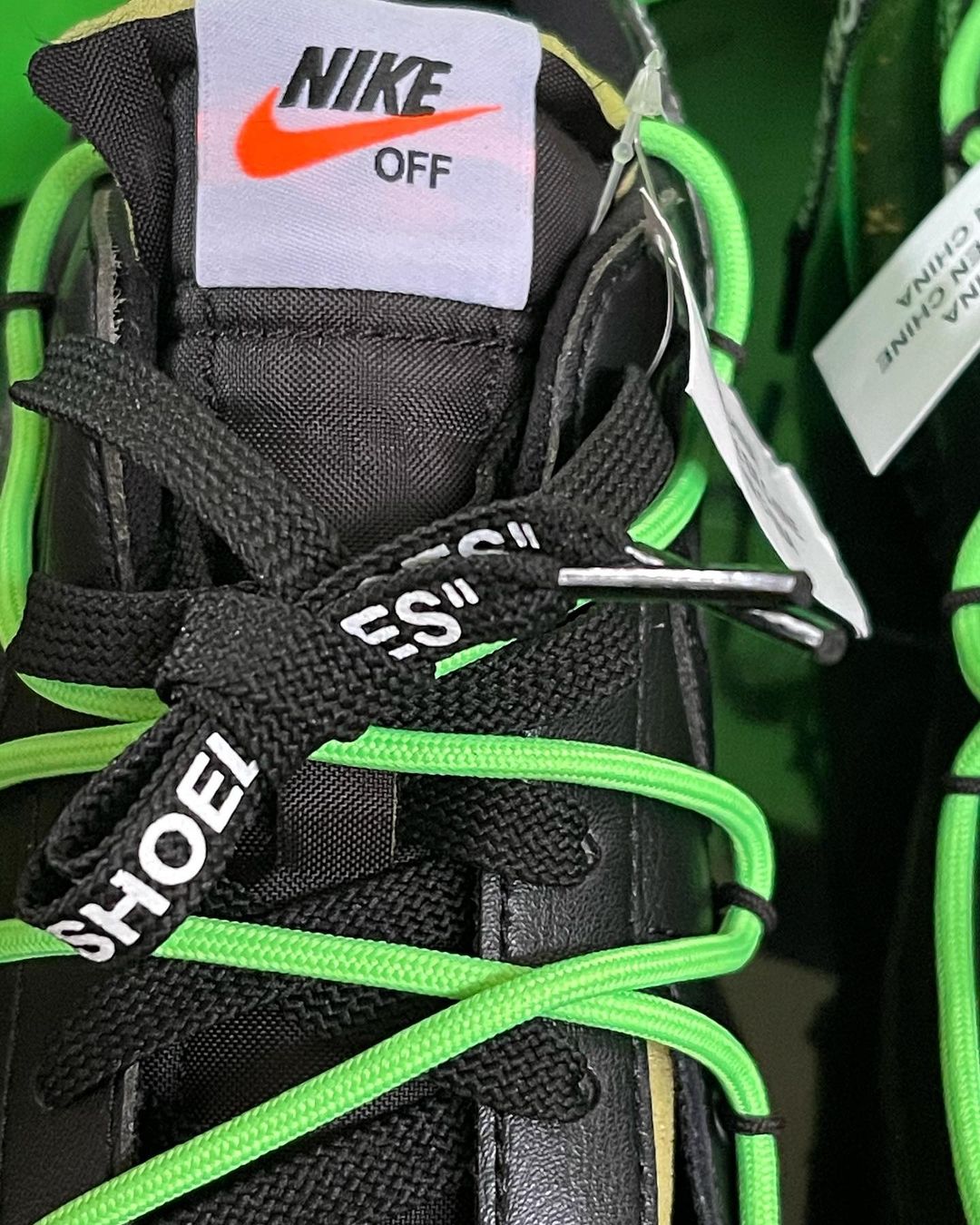 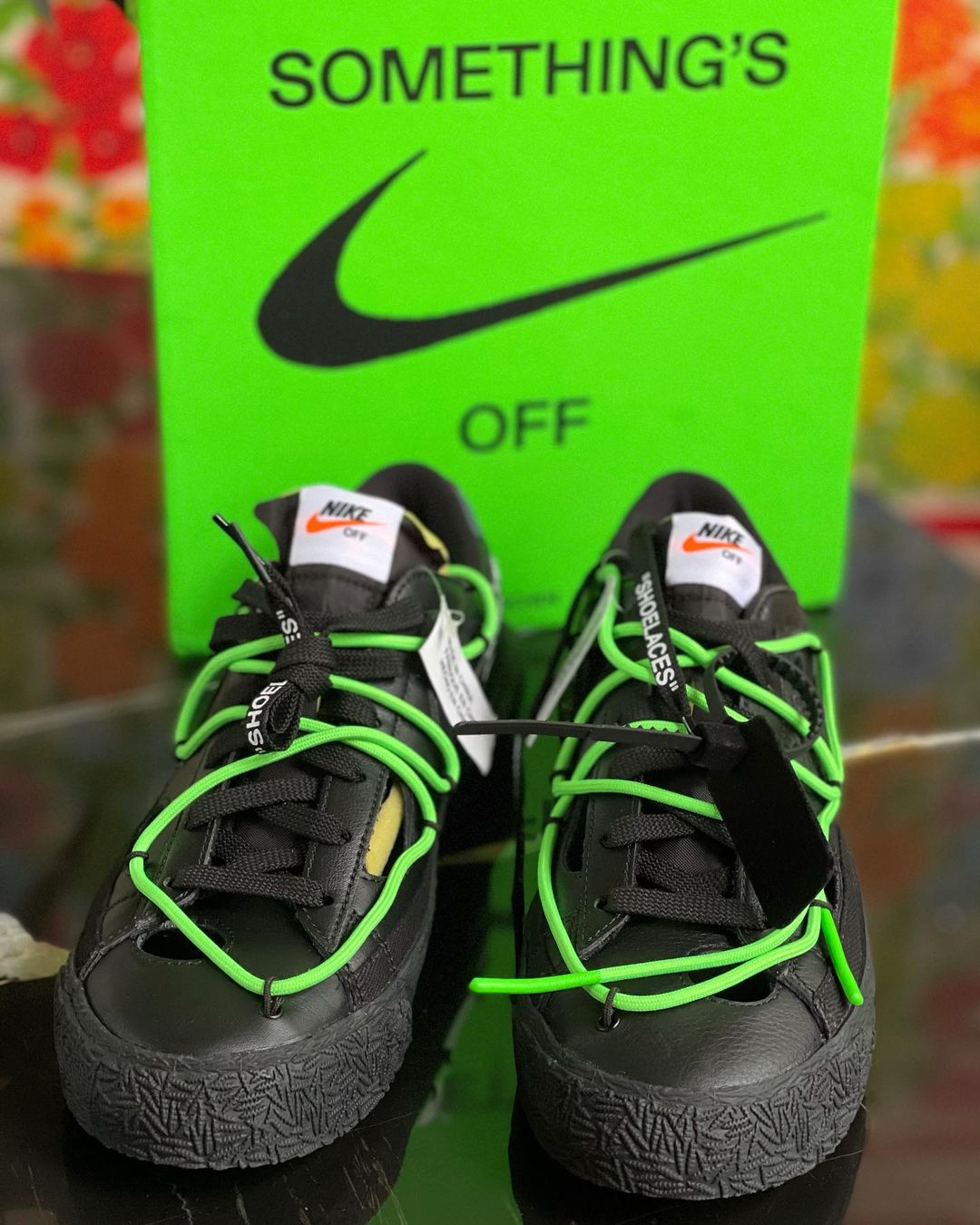 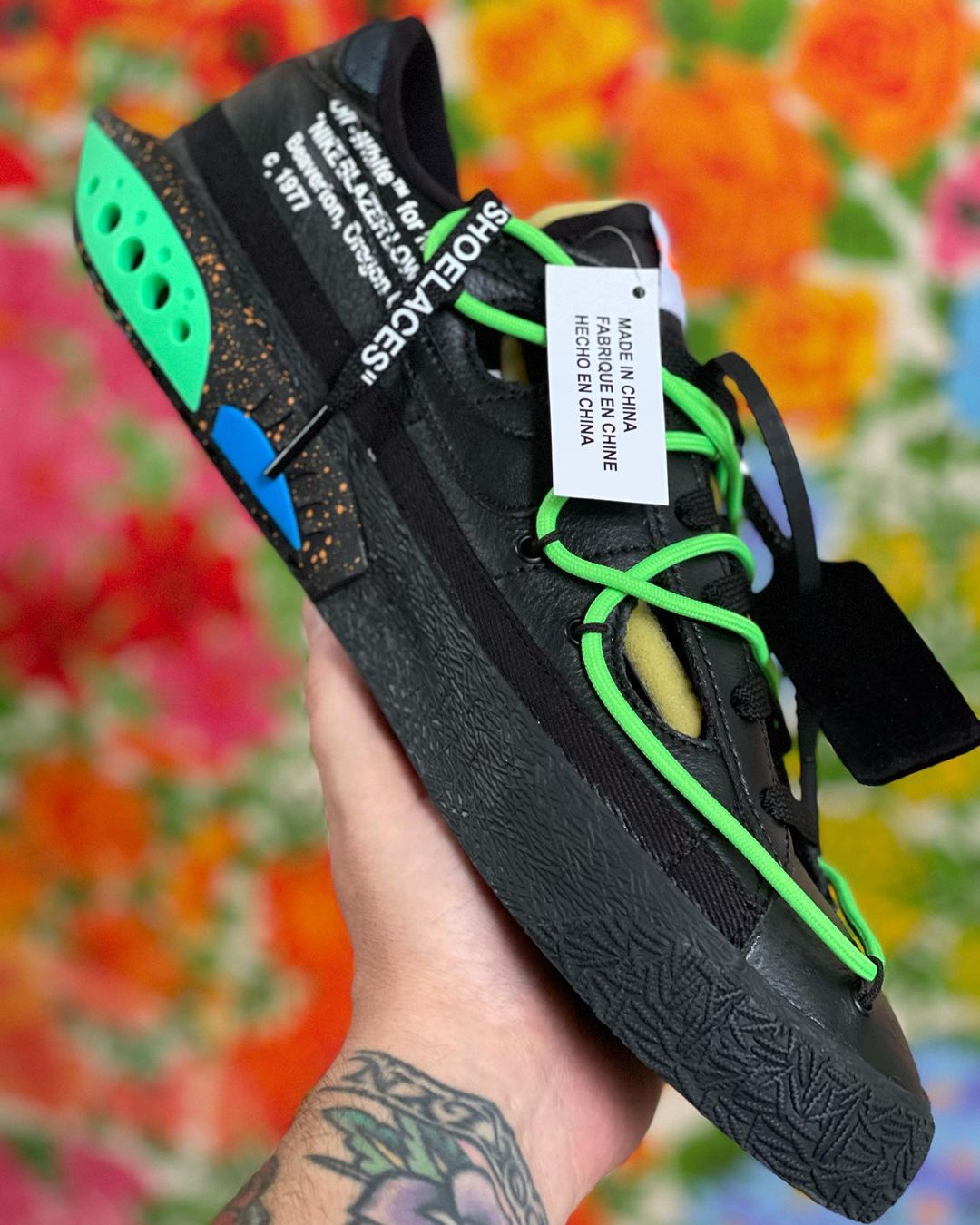 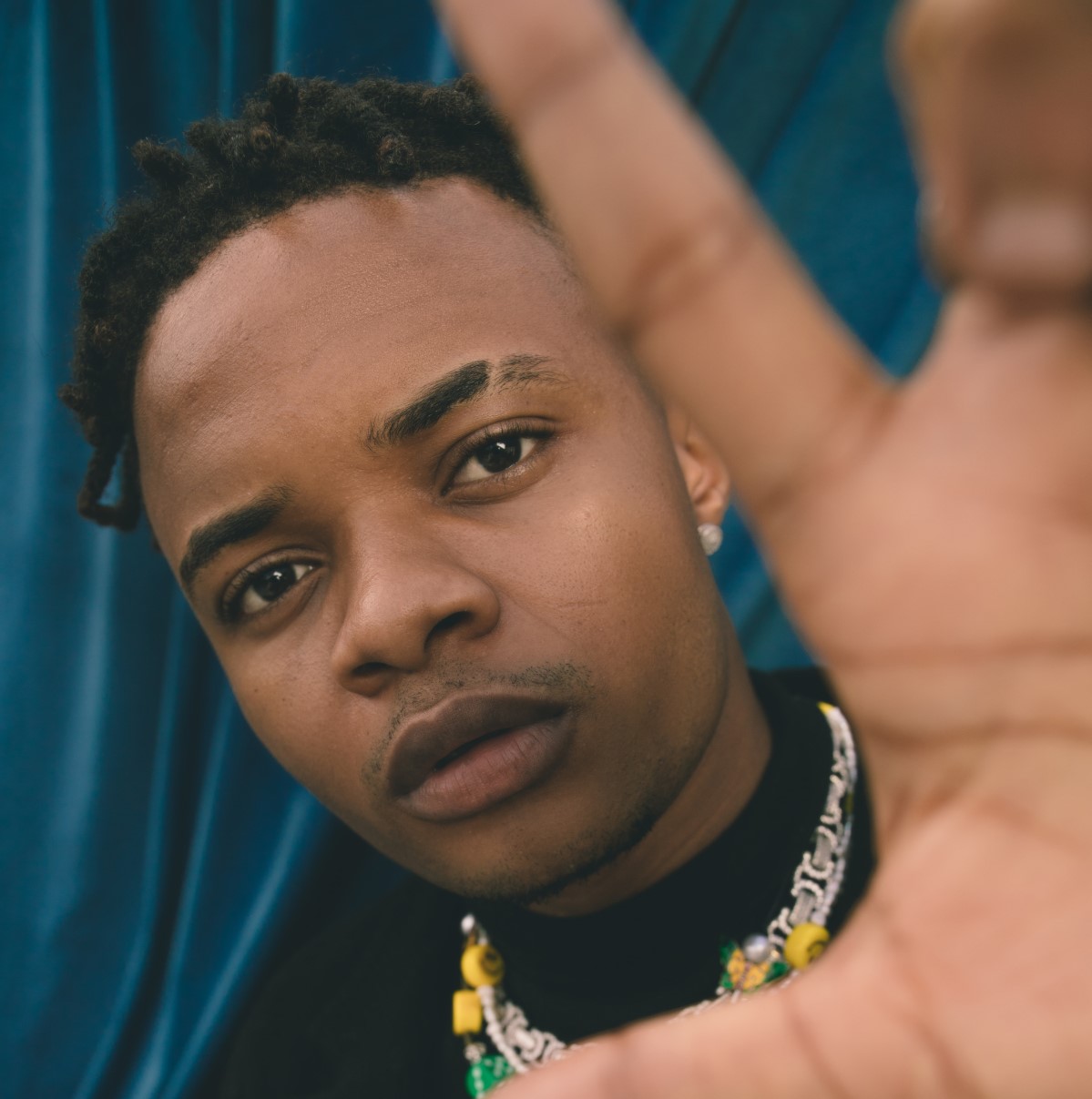