Supreme’s new Creative Director Tremaine Emory recently took to Instagram and teased one of the most coveted silhouettes in all of streetwear right now: the Off-White x Nike Air Force 1.

Coming in a never-seen-before colourway, Emory was seen adorning a bright all-green pair of Off-White x Nike Air Force 1’s. Other pairs of the silhouette have been released in previous years, such as the ‘University Blue’, ‘Black’, ‘White’, and ‘Volt’ iterations, but with this pair we might just have seen the rarest pair on the market. The pair stays in line with the aesthetic of the previously released pairs, with the all-over colour being used alongside a silver foil-like Nike tick and signature Off-White writing on the inside upper. The Nike “AIR” signature along the midsole concludes the simplistic iteration, staying true to Virgil Abloh’s design process.

It is unknown as to whether these will drop, but stay tuned to PAUSE to find out if they do. 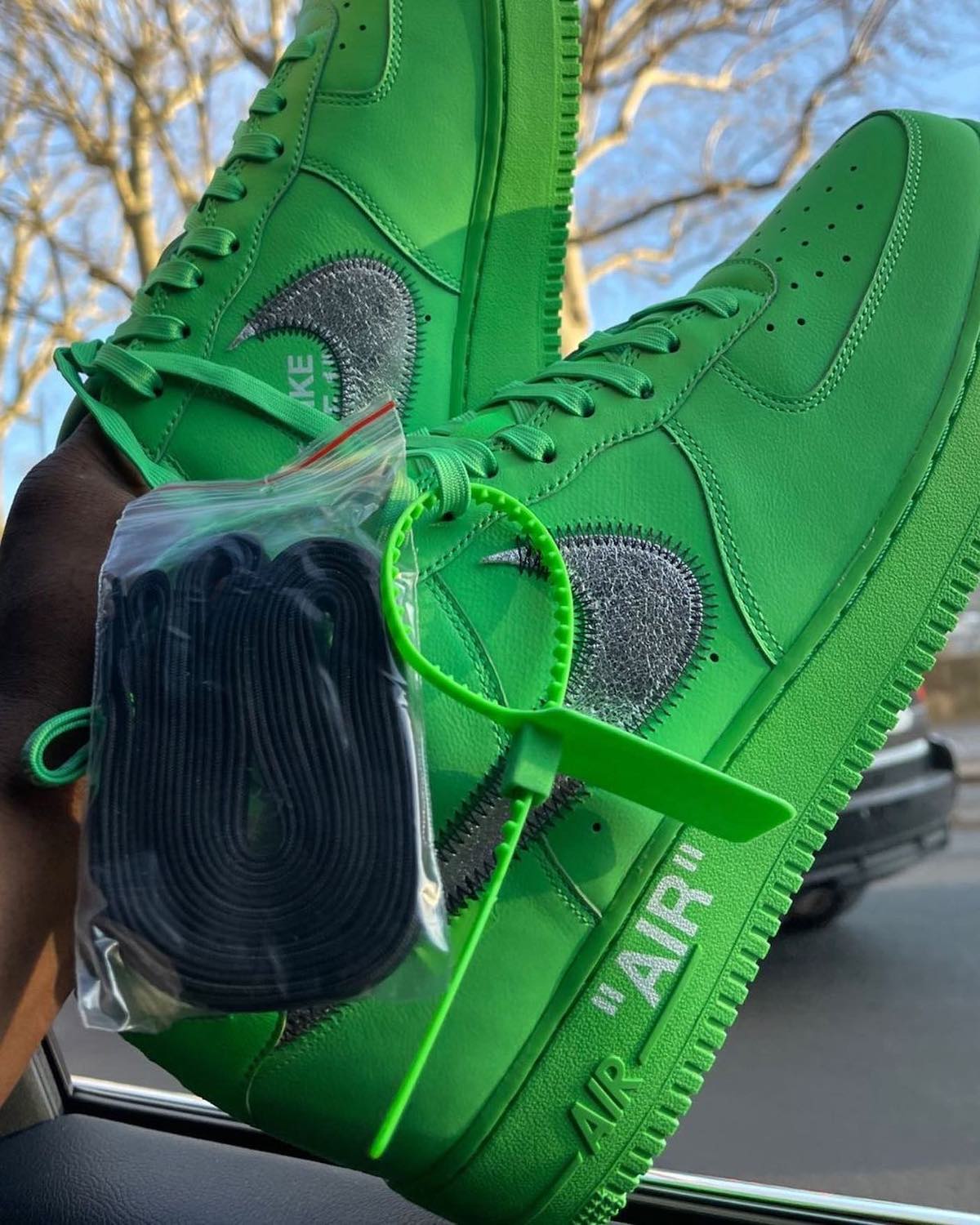 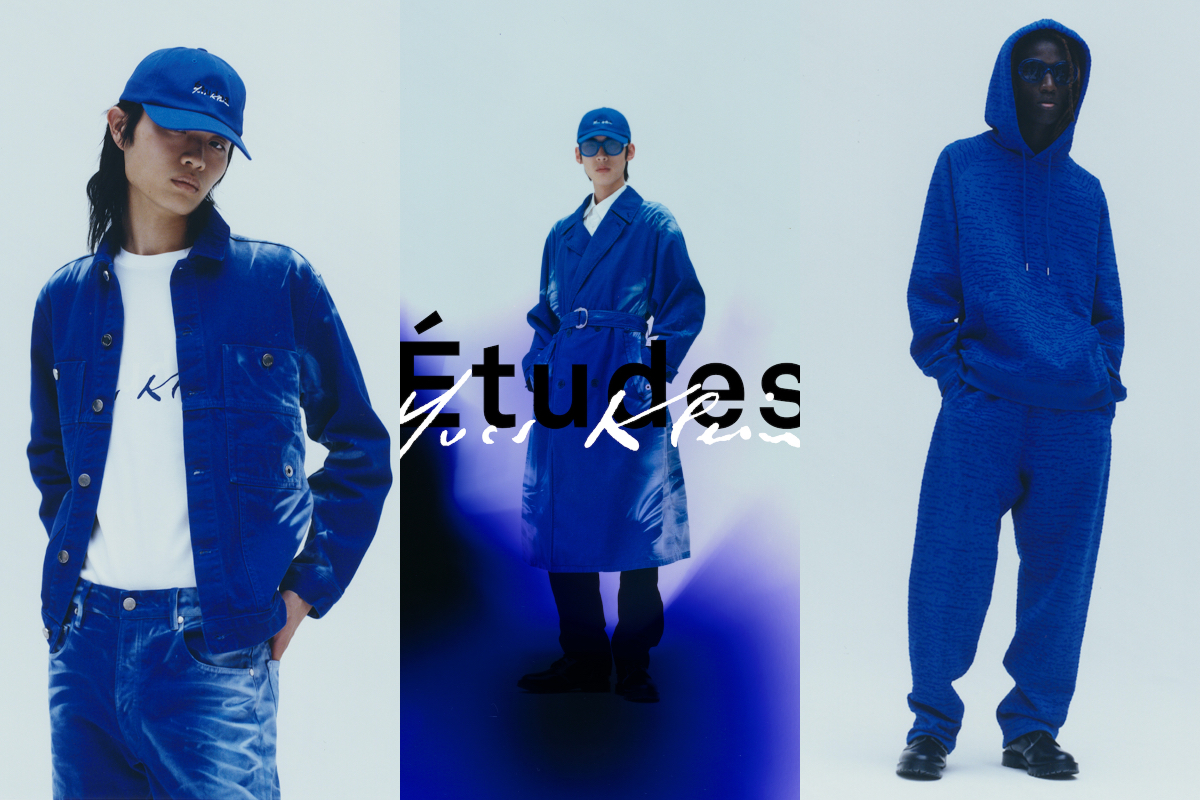