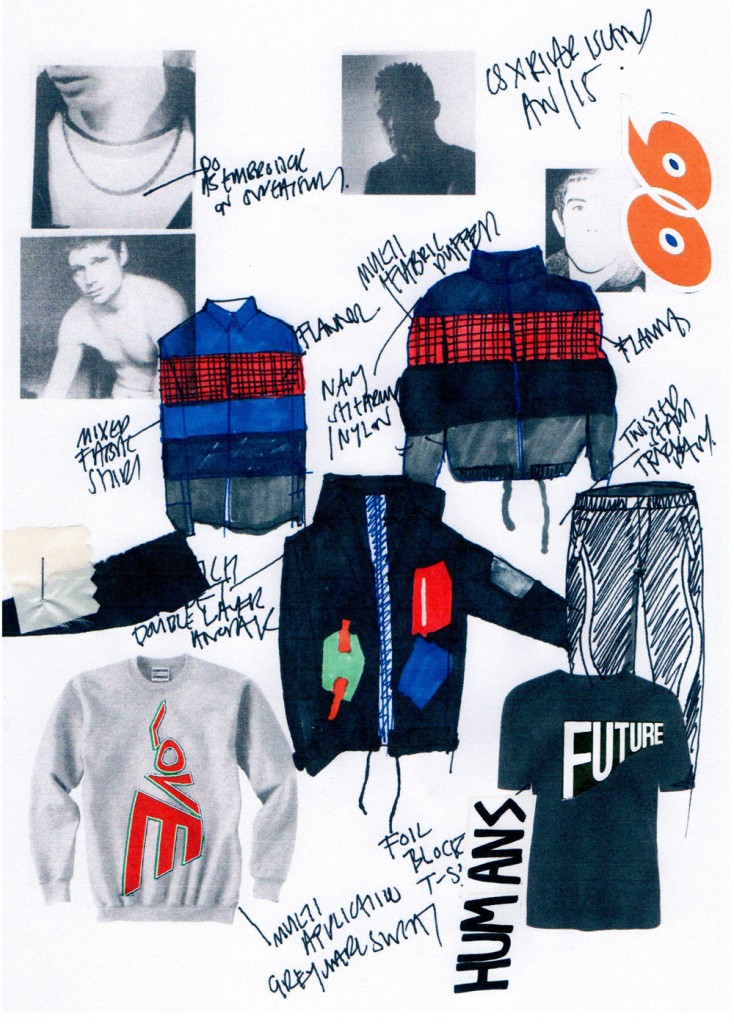 With his first menswear collection in 2008, Christopher Shannon, who graduated from Central St Martins, is the new River Island Design Forum designer.

CALL.THE.COPS are the three controversial words that summarize his collection, that is evidently inspired by the 90s apparel and at the same time moved away from the British tailoring roots.

‘The brand has always been based in British culture, I think it’s good to keep connected with that and high street collaborations help us in achieving that goal,” Christopher Shannon commented.

The collection in collaboration with River Island has 11 pieces in total, with a Multi Panelled Bomber jacket, glitter appliqué tops and Pony Boots amongst them; the price range varies from 30£ to 120£. 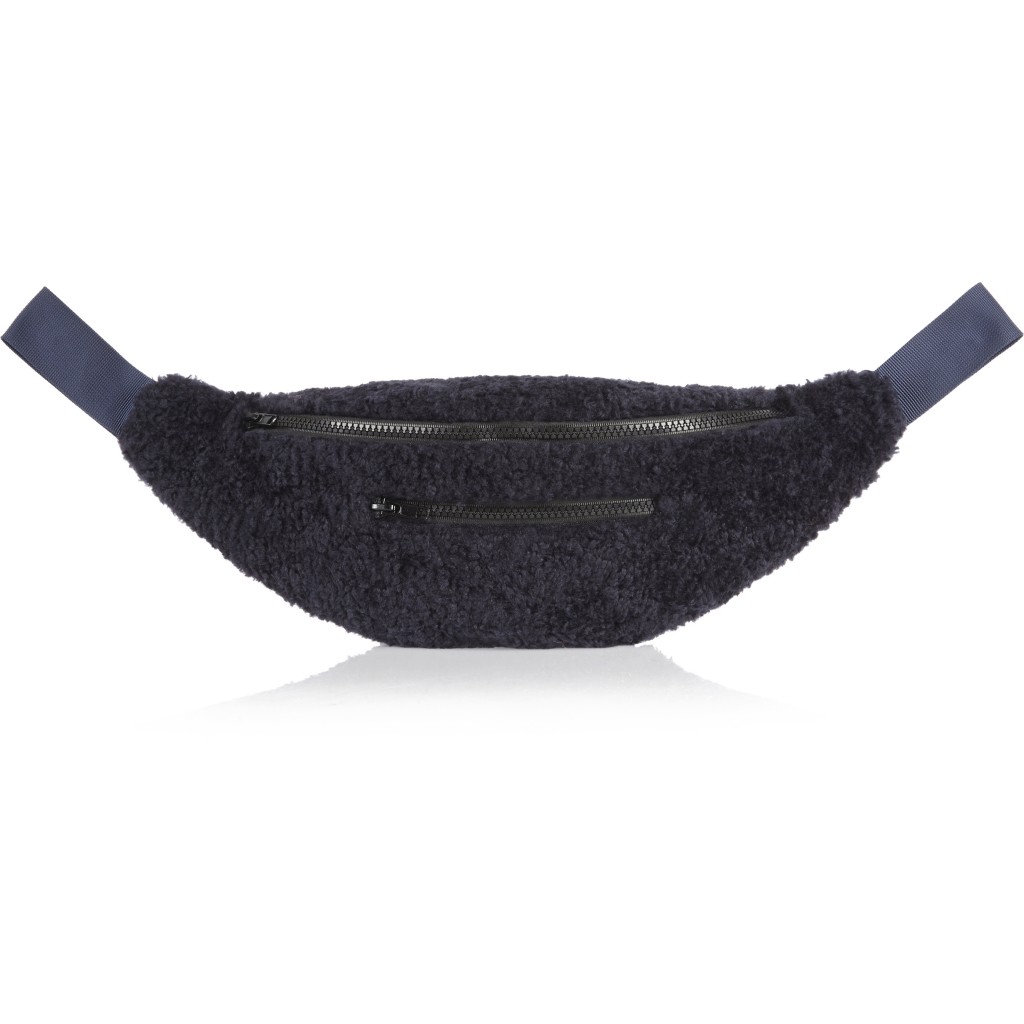