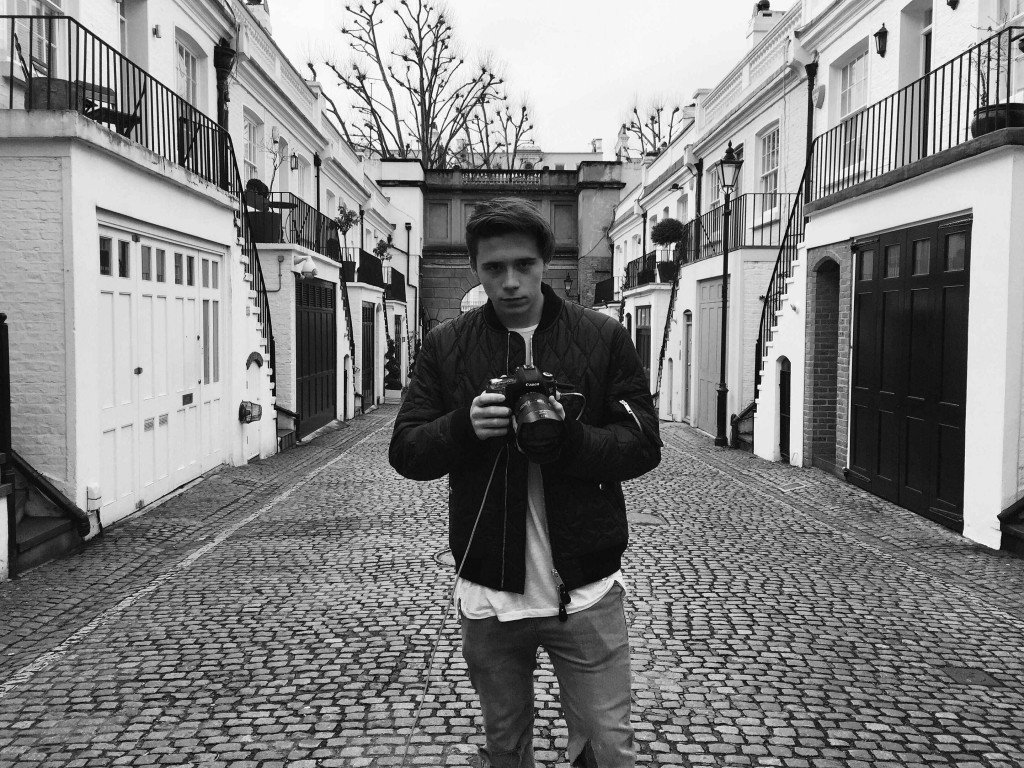 While Romeo Beckham has been modeling for the Burberry for many years and starring in the latest Billy Eliott-themed Christmas campaign, his elder brother Brooklyn just announced that he turned himself into director for the Burberry Brit fragrance new campaign. The 16-year old model has always voiced his interest in film and photography, stating in Teen Vogue, back in September 2015: “I’m keeping my options open right now”. Brooklyn Beckham’s campaign and behind-the-scenes takes, which are both streamed on Snapchat and Instagram, showcase the recently appointed director in action. 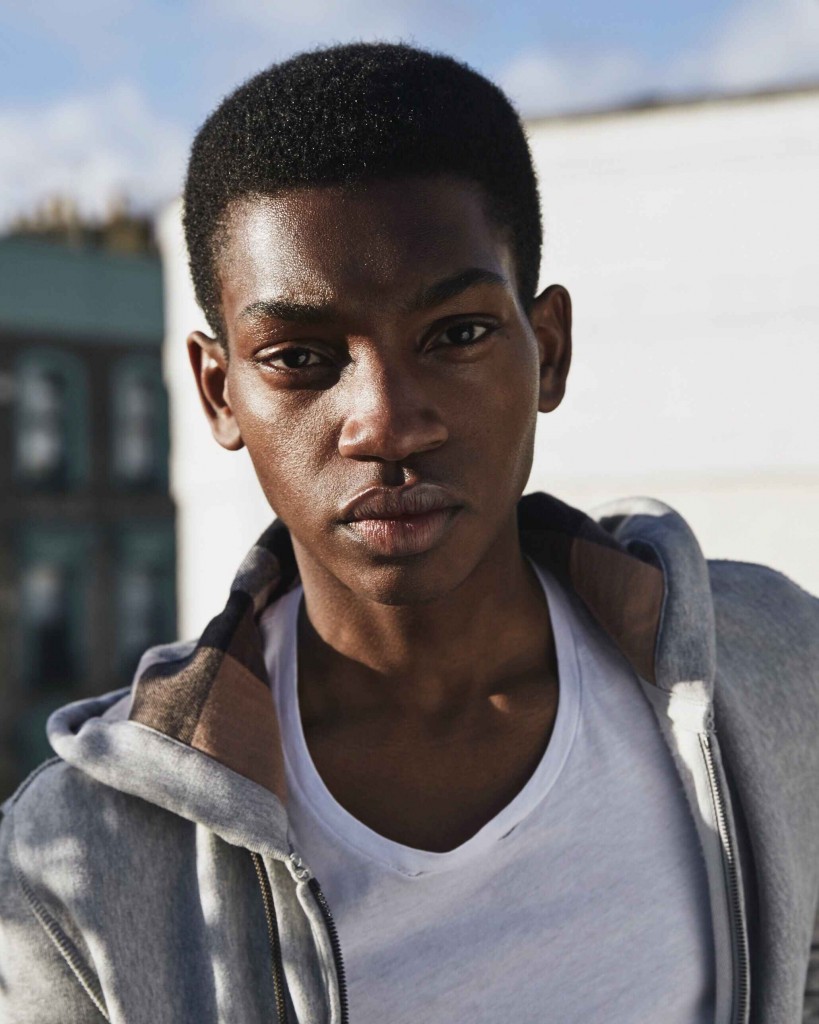 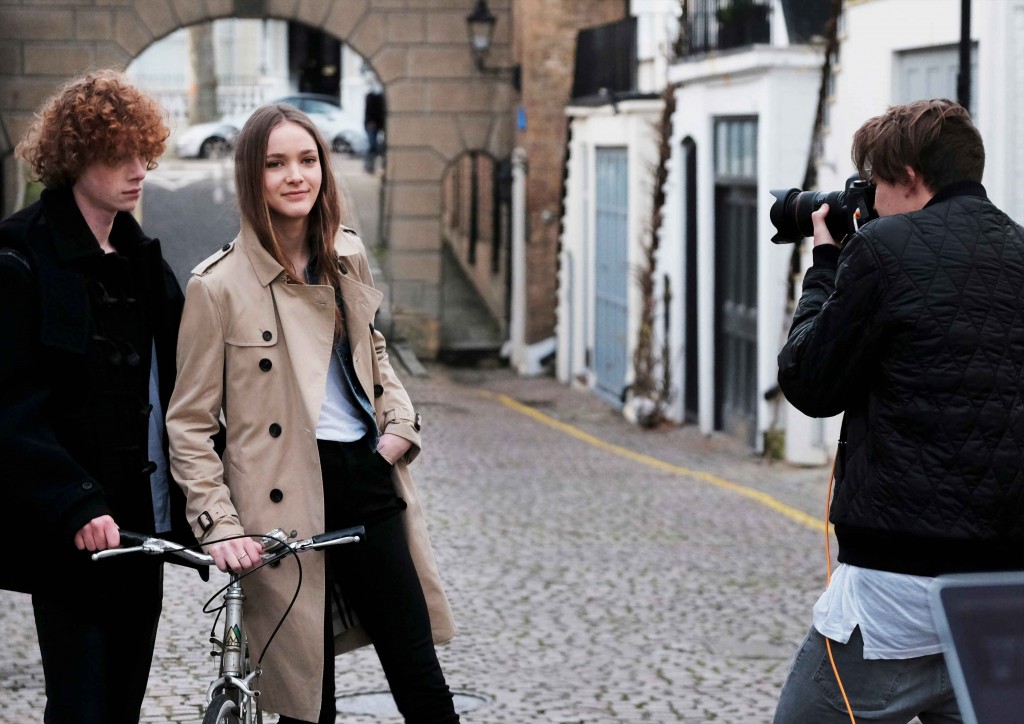 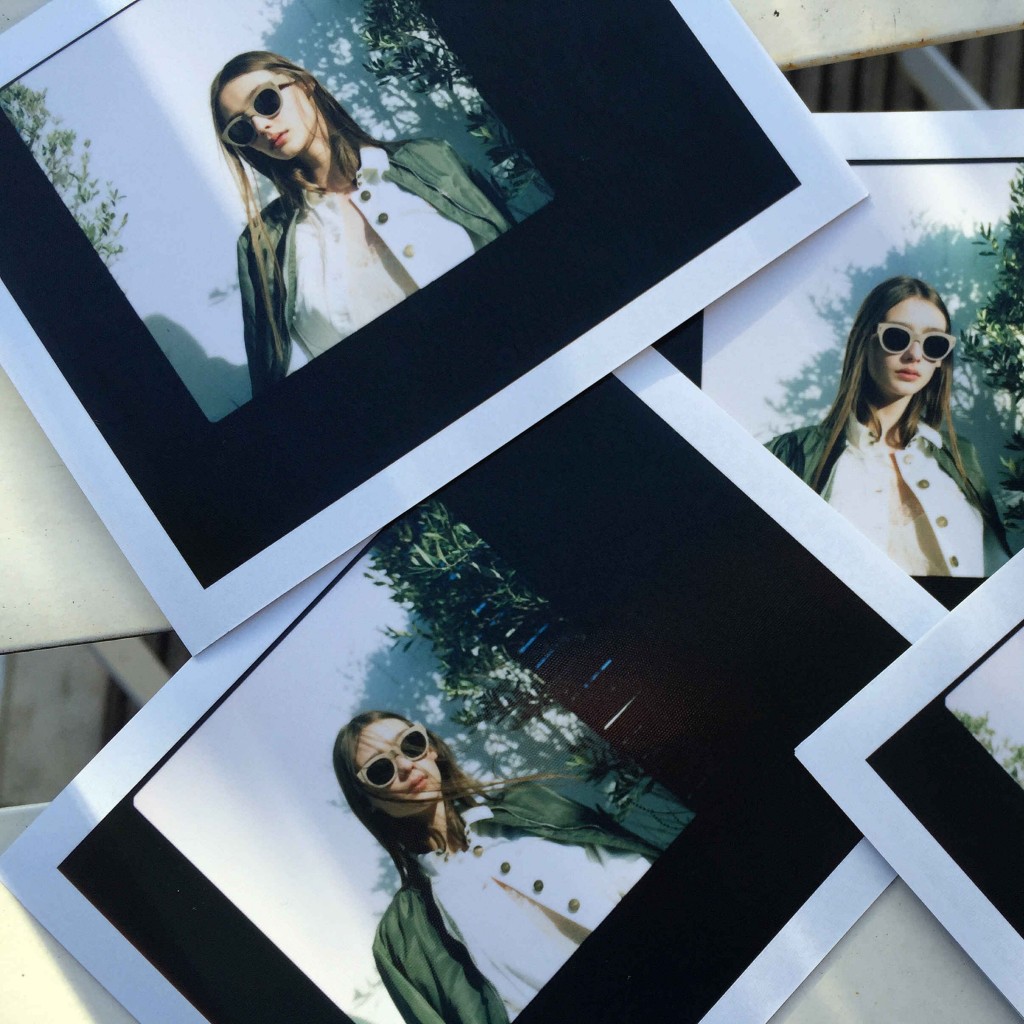 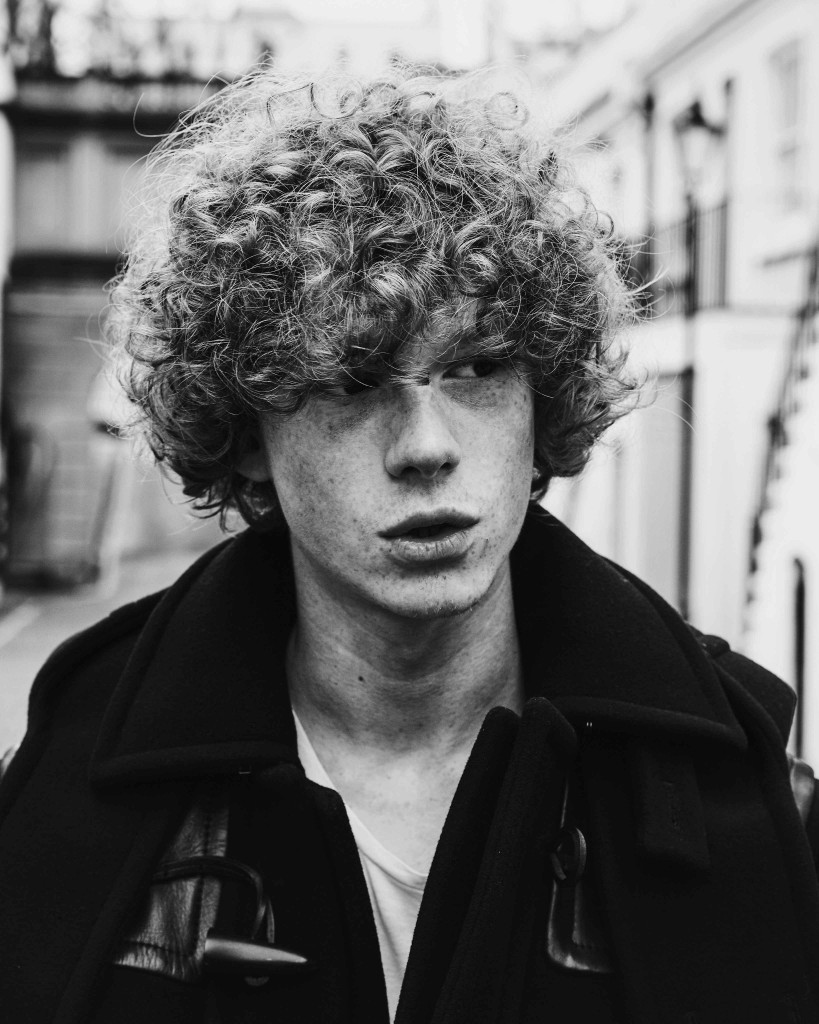 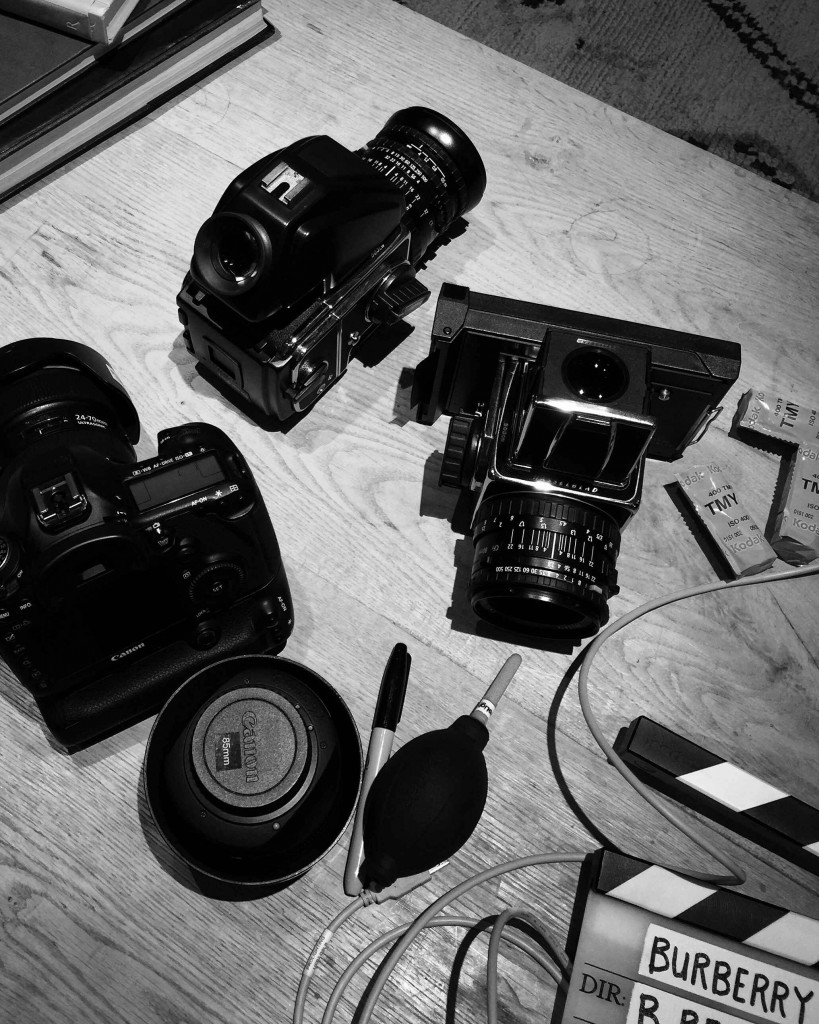 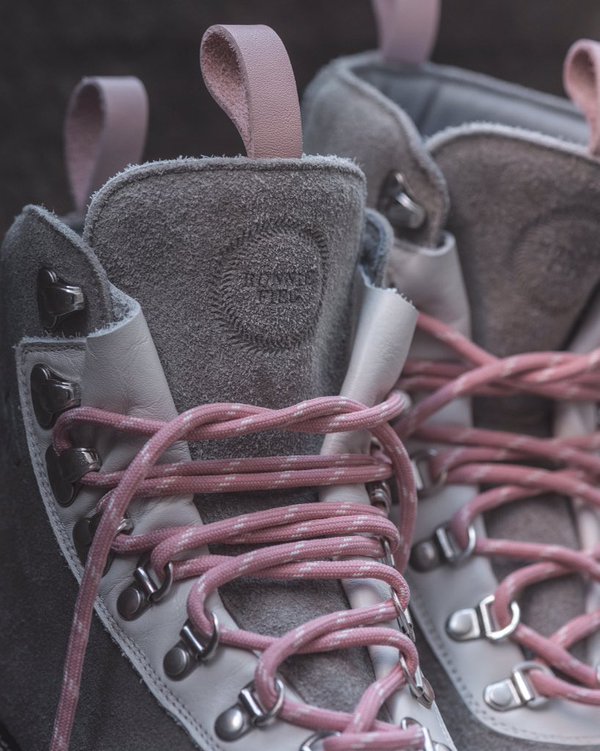