KENZO Presents ‘ The Realest Real’ A Film By Carrie Brownstein

Kenzo present the fashion film ‘The Realest Real’, written and directed by Carrie Brownstein, based on the blurred lines between reality and the perceptions of digital media. The film takes an honest and humorous twist on the potential result of the social world becoming real life. The main cast is Laura Harrier Mahershala Ali and Natasha Lyonne.

Brownstein states ” It became about exploring ideas of fantasy and projection, but taking a more absurdist view of that, when fantasy comes slamming into reality. I wanted to explore what could be the end result of idealization pushed too far.” 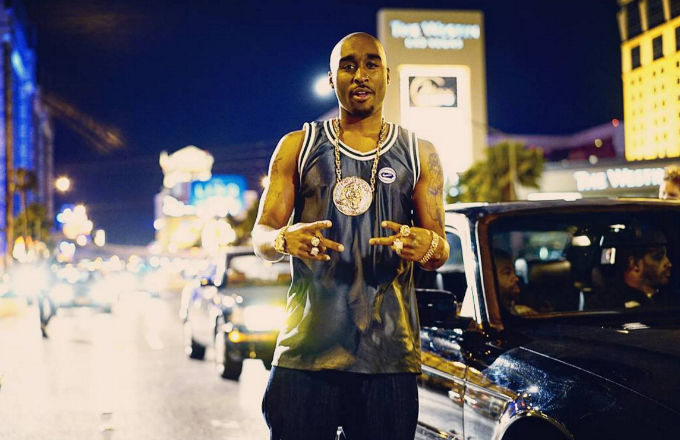