Nike takes its iD to the next level. 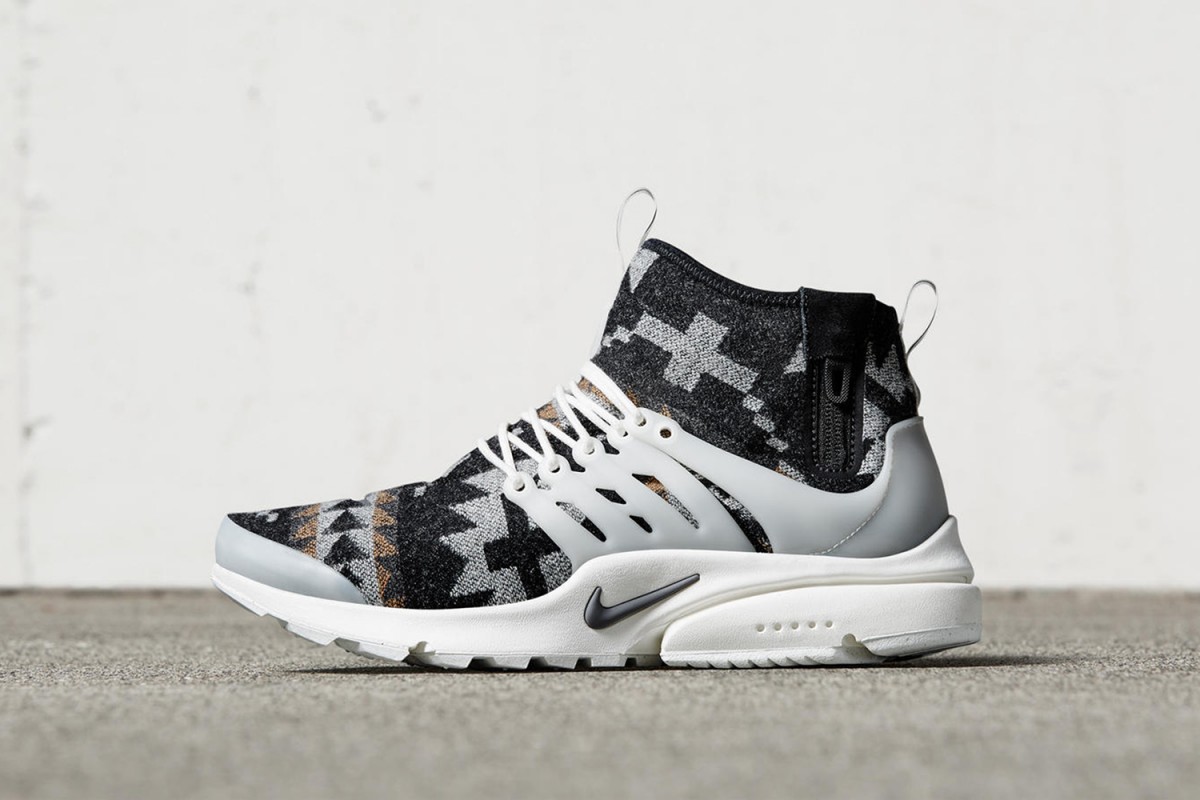 The Pendleton option which is the fans favourite has made its return in three new silhouettes: Presto, Huarache & Roshe One. Each trainer will get a choice of four Pendleton options such as, such as Dia De los Muertos, the Arkansas Diamond Mine and the pinnacles of Spider Rock in Arizona’s Canyon de Chelly National Park. Each of the designs will be reflected in the upper of the trainer featuring these never before seen designs.

Nike fans you cannot miss out on these! 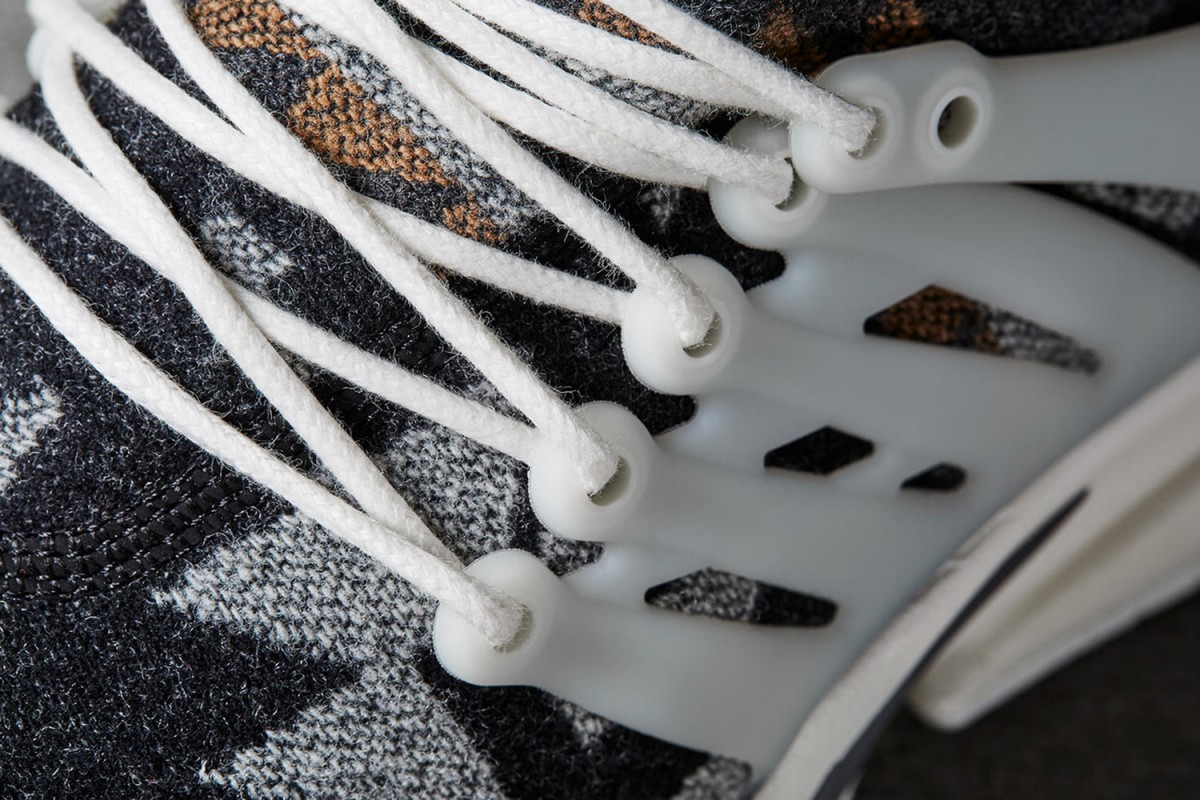 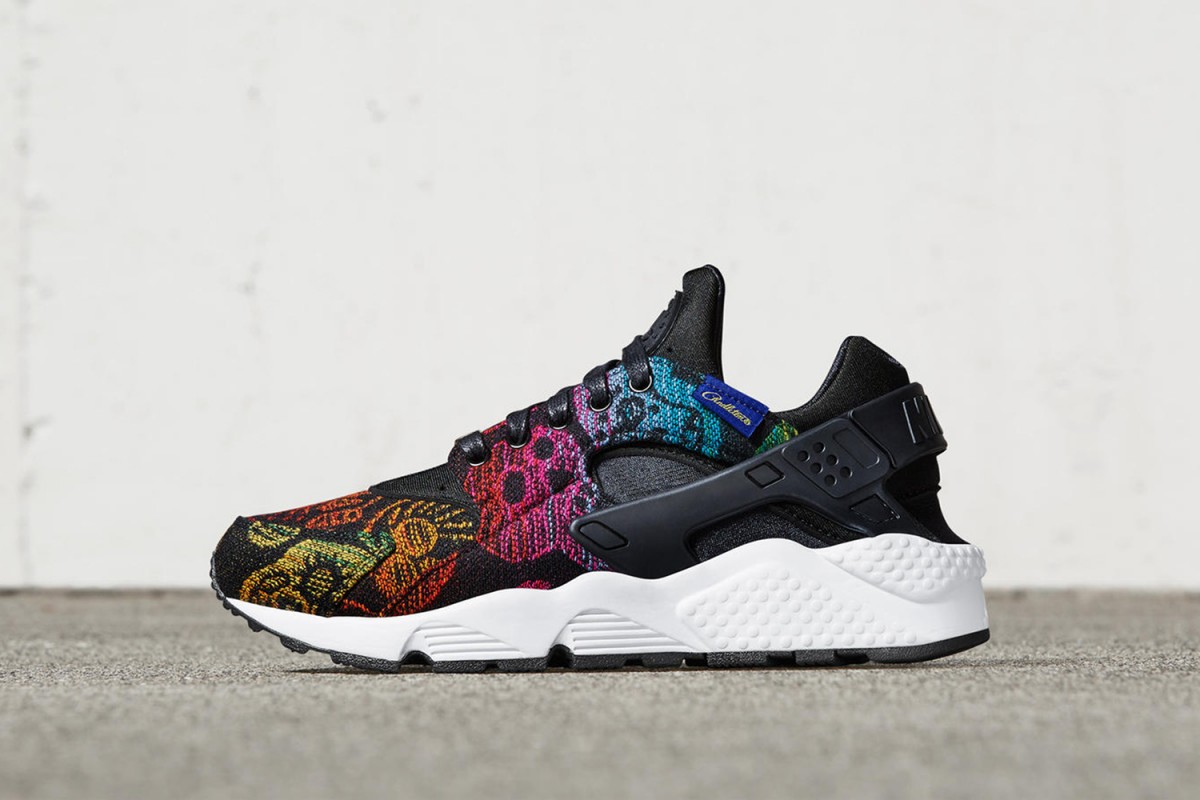 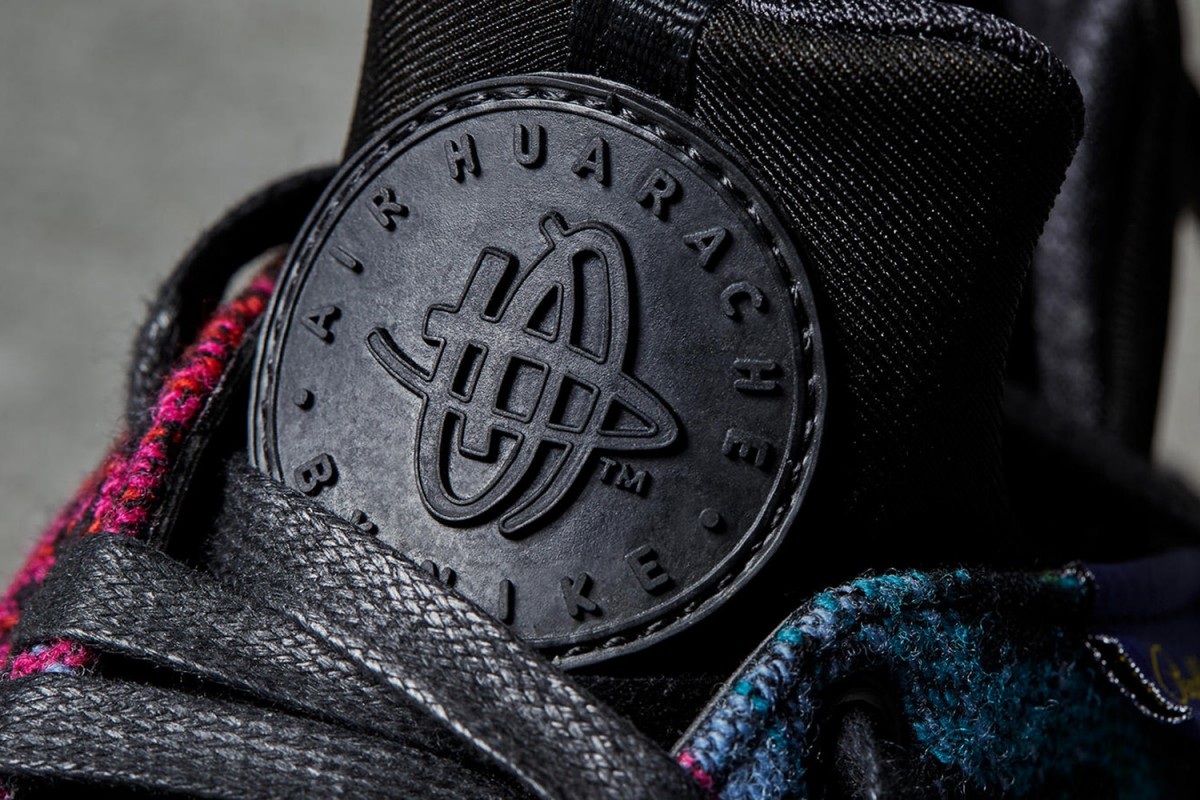 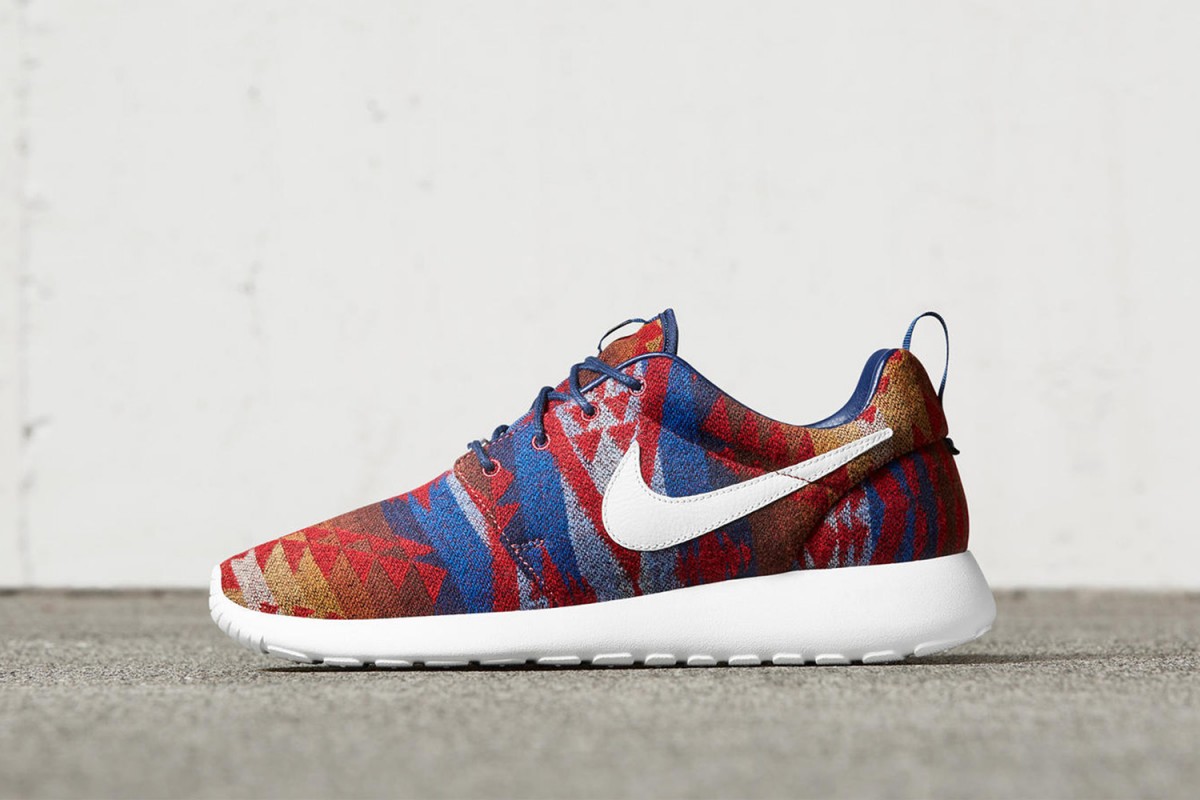 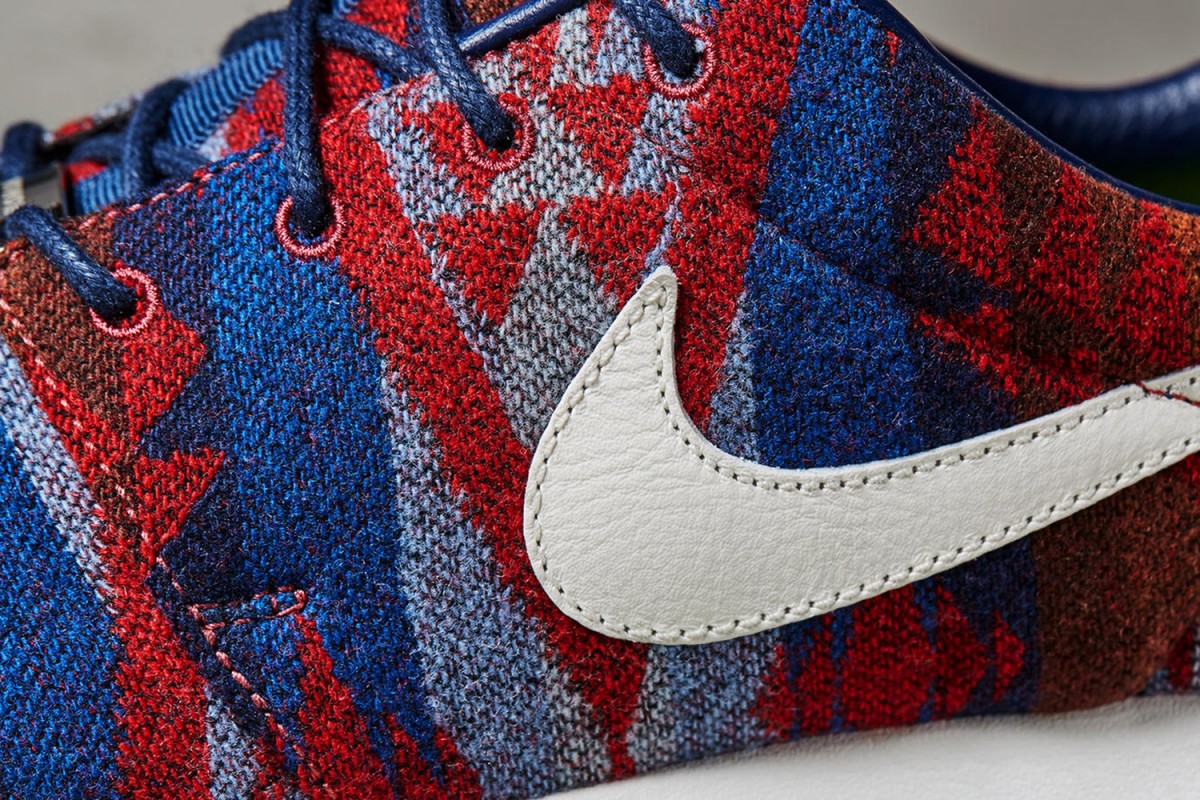 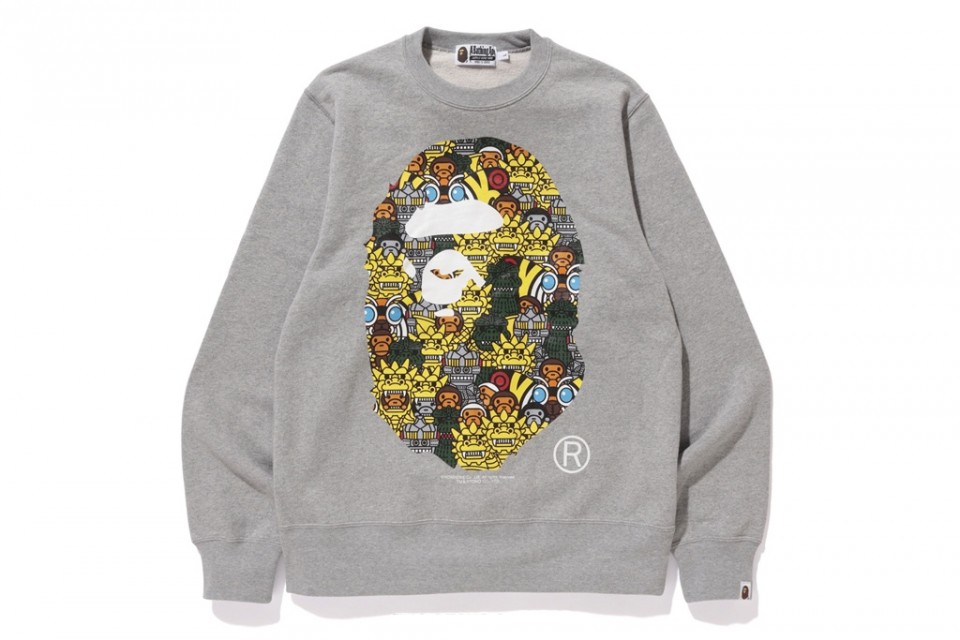