The first OVO store outside of North America. 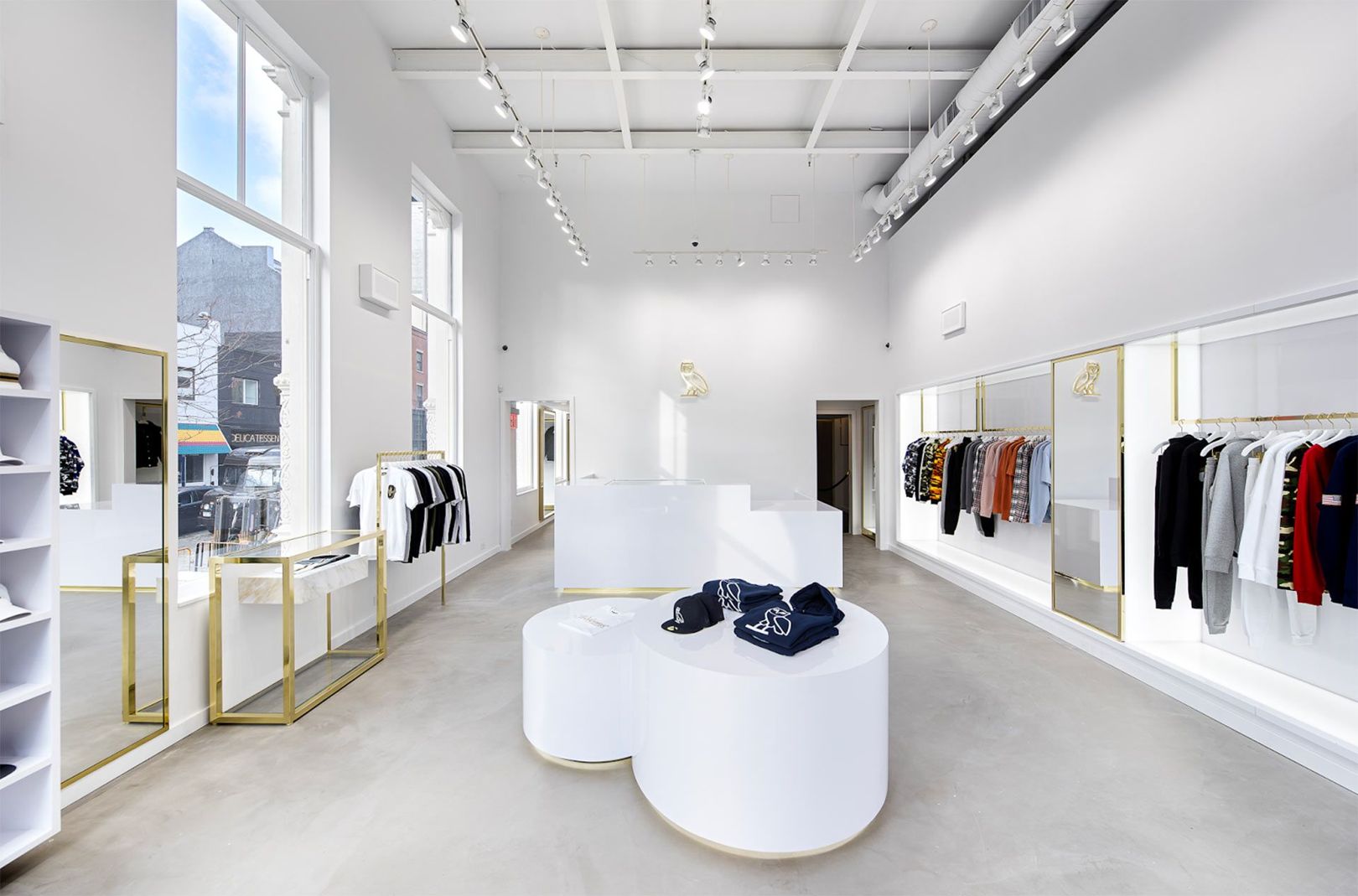 This is set to be OVO’s European flagship and what better than Drake’s favorite city. The store will open on Berwick Street, in London’s SOHO neighborhood, alongside the likes of Supreme, Palace and Patta. There are already locations in New York, Toronto and Los Angeles; London is next on the list. The store will be host to the rappers OVO clothing range, which gets inspiration from Italian-born Stone Island and American sportswear.

Unfortunately, we do not have a confirmed opening date of when the store will be open to the public. 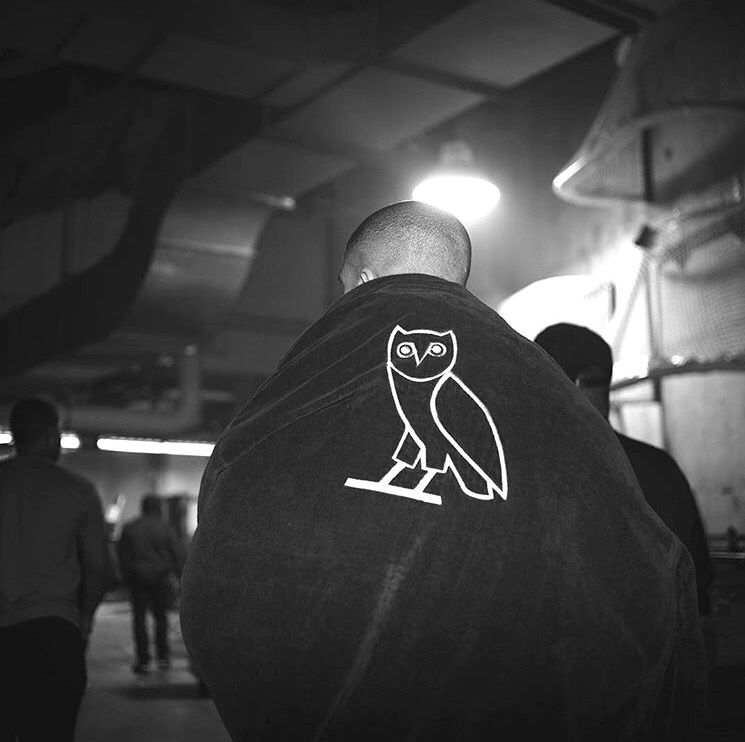 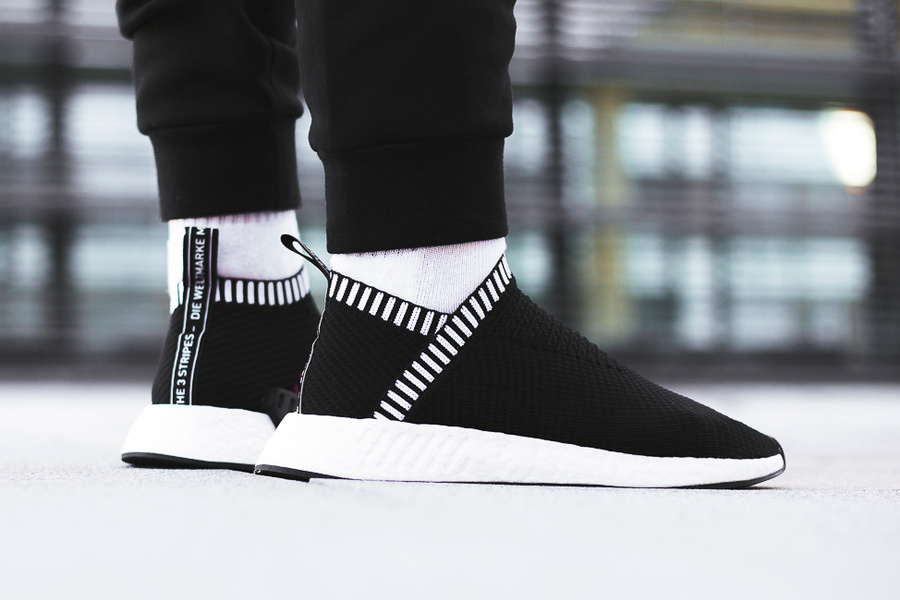