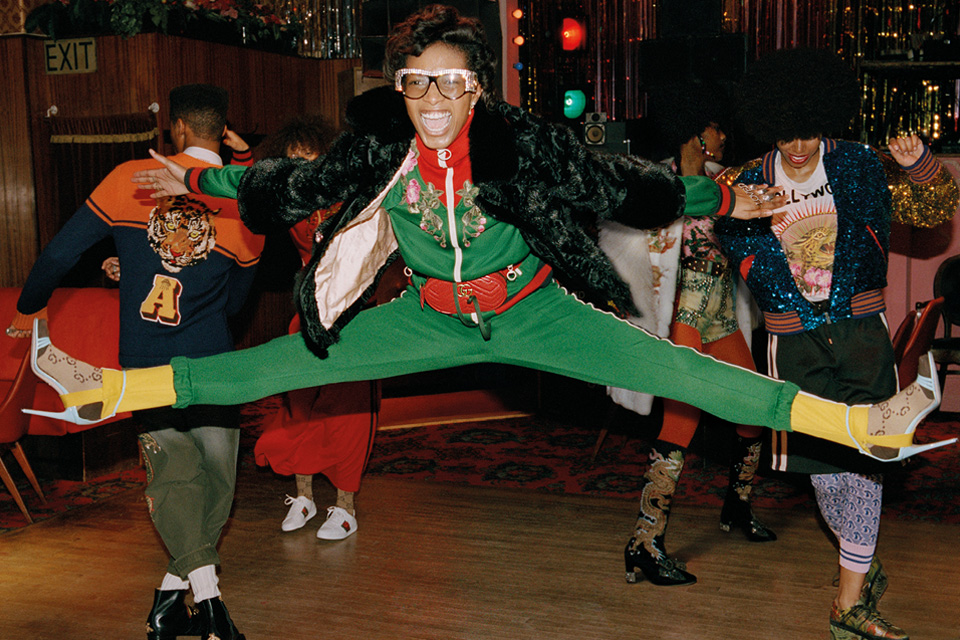 Back in January, Gucci teased their Pre-Fall 2017 campaign titled ”Soul Scene” with a few videos where models were asked what it meant to have soul. Gucci’s newest campaign that features Nicole Atieno, Elibeidy, Bakay Diaby, Keiron Berton Caynes and 25 dancers draws its inspiration from England’s underground Northern Soul movement of the 60’s. In addition, the campaign was also inspired by Malian photographer Malick Sidibe? who is known for documenting 60’s youth culture and flamboyant fashion in his hometown (Bamako).

In their press release, Gucci described their Pre-Fall 2017 ”Soul Scene” campaign as ”an exploration of the flamboyance and self-expression of men and women who challenge the conventions of society through performance, art and dance.” 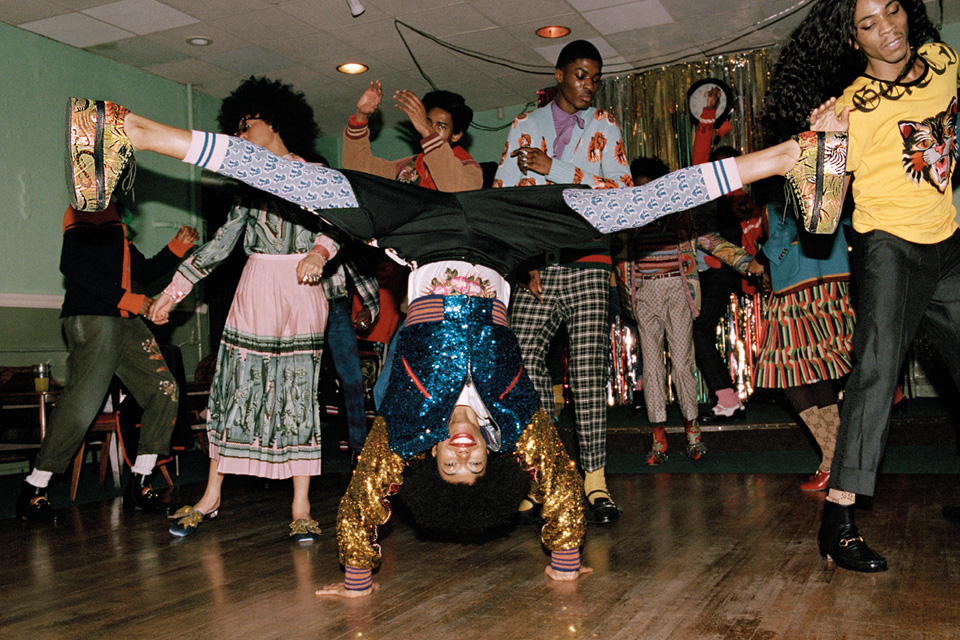 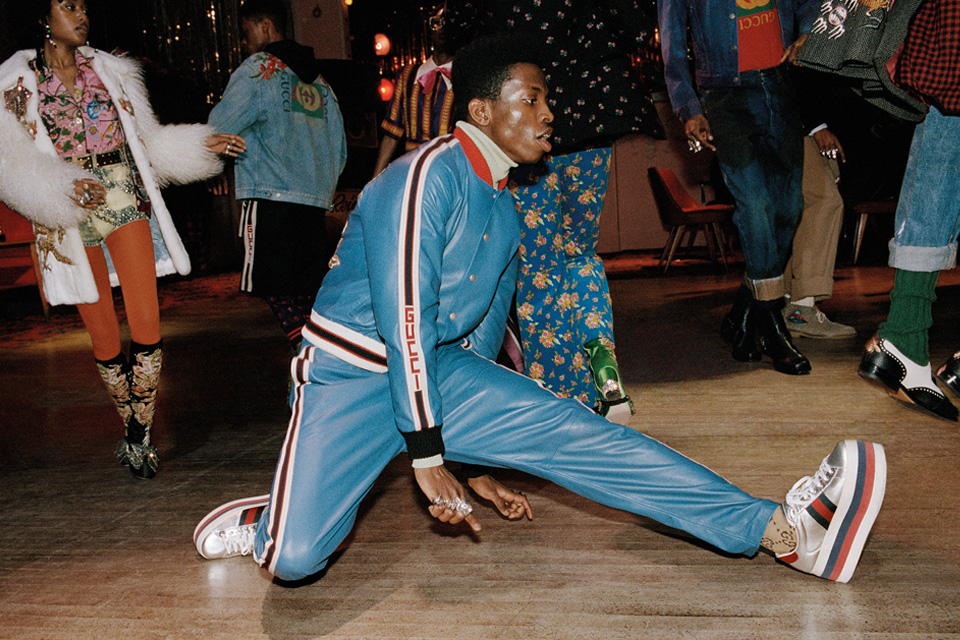 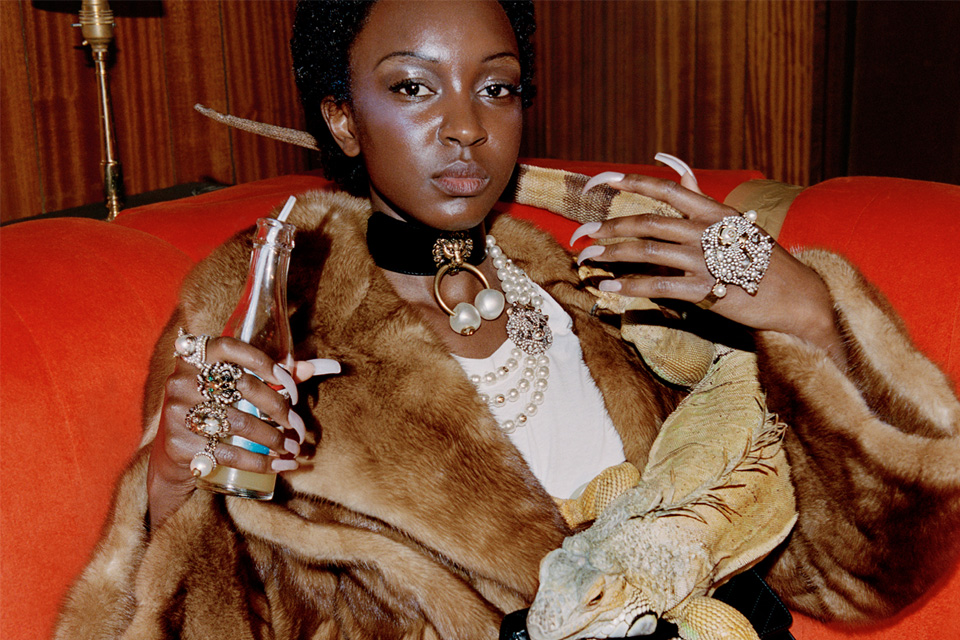 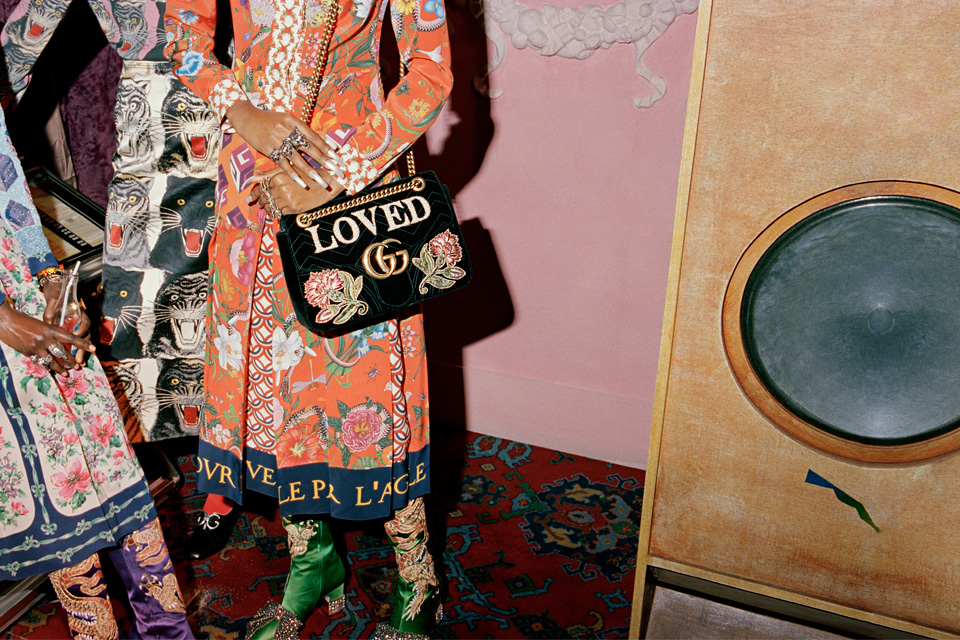 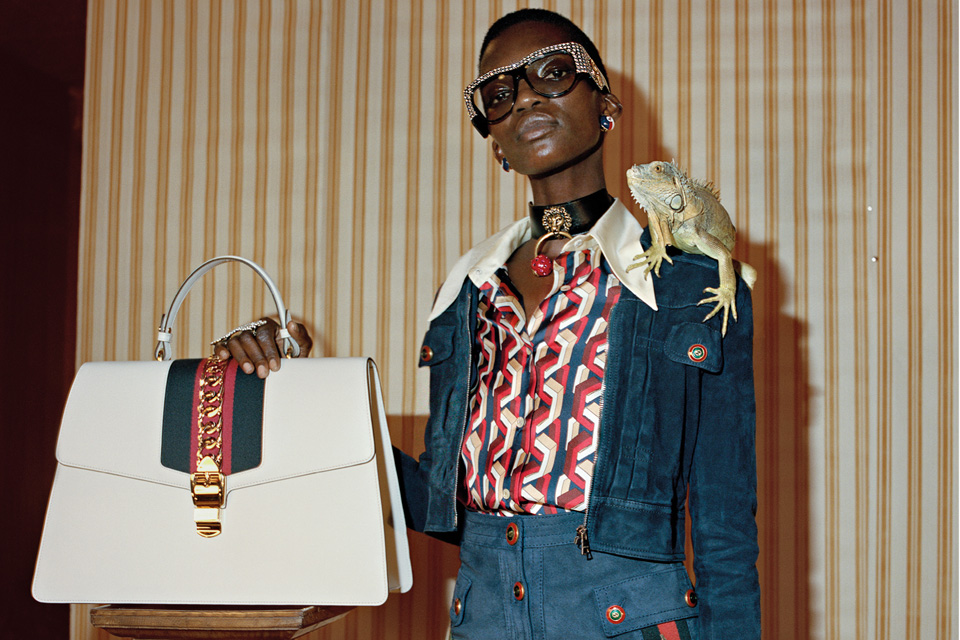 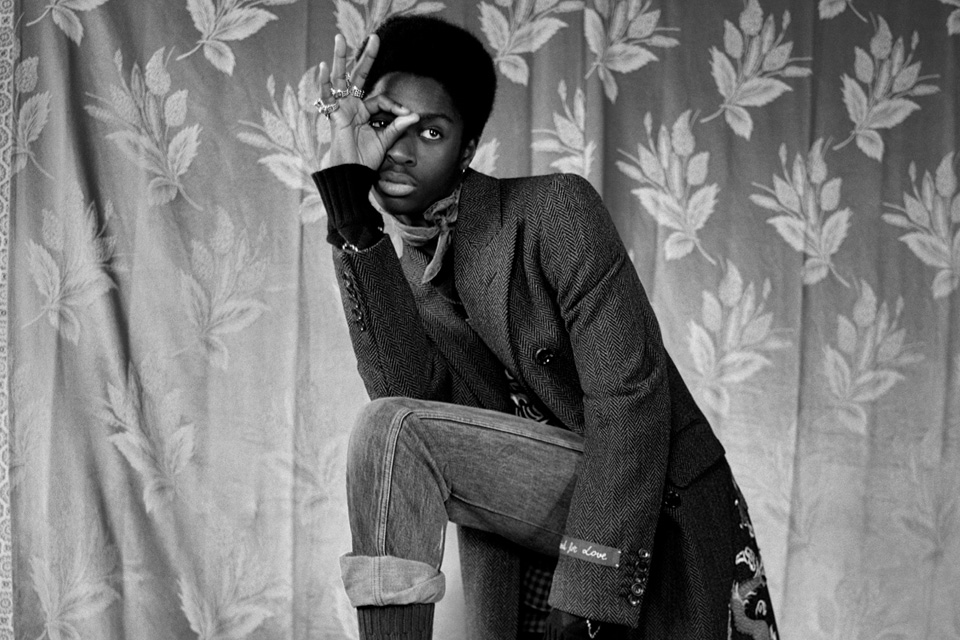 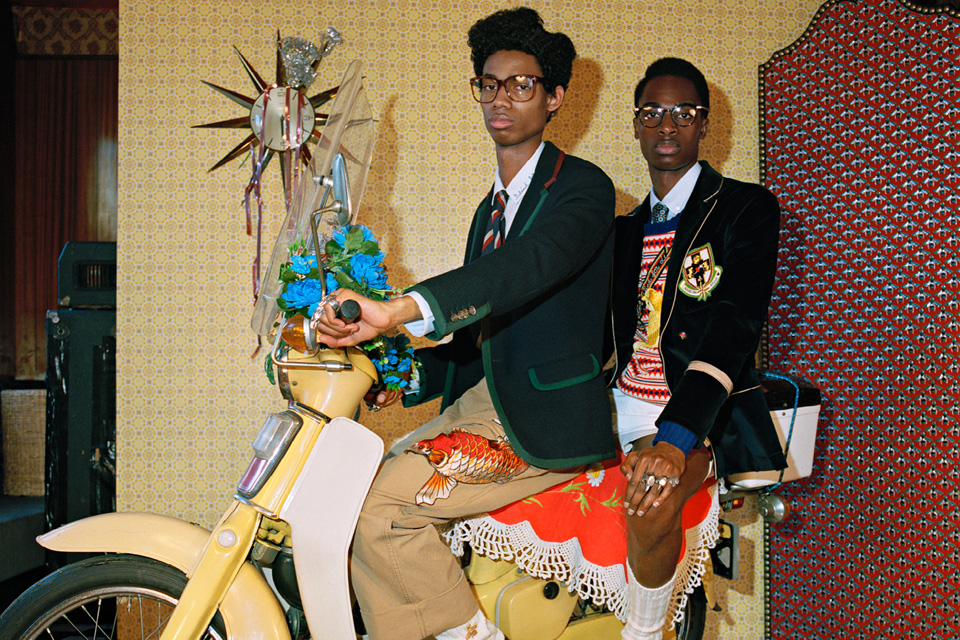 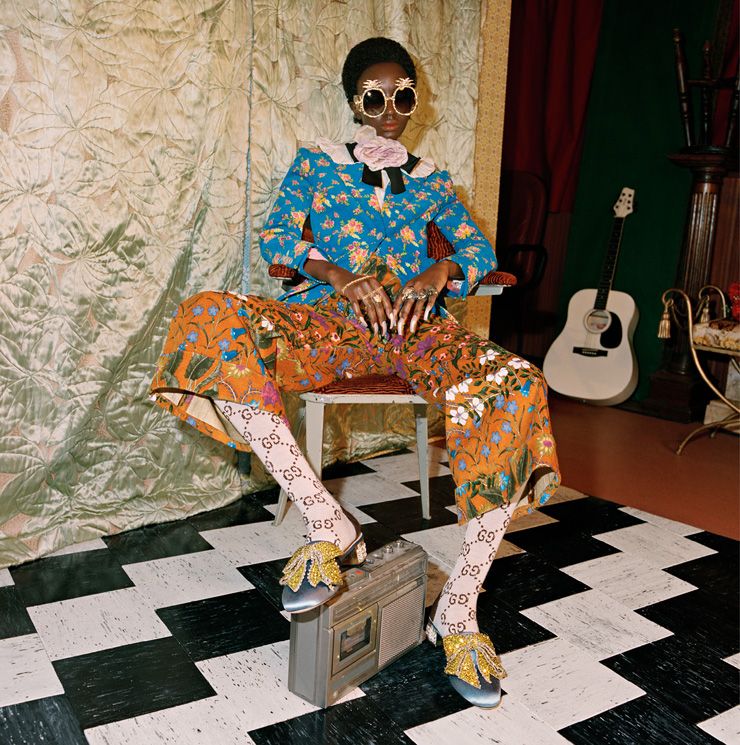 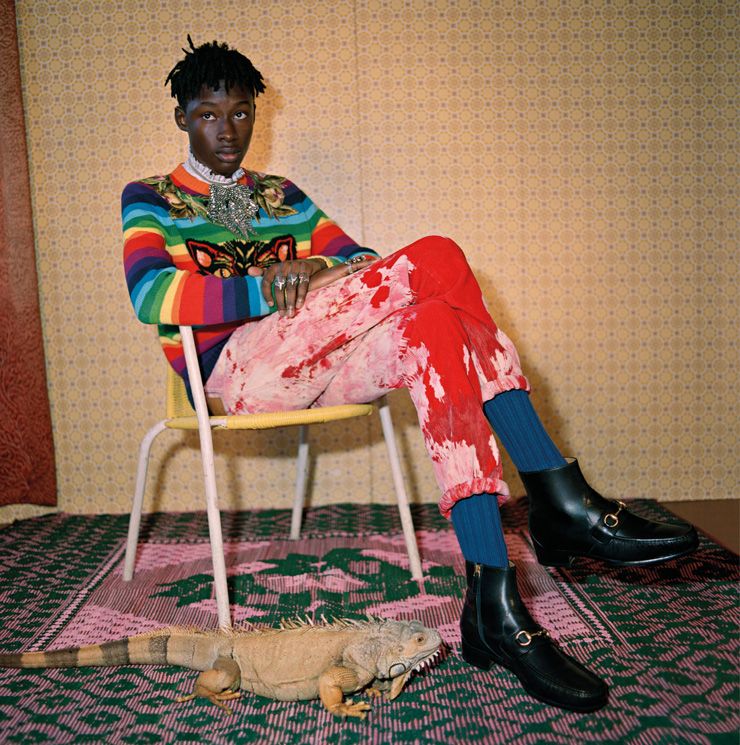 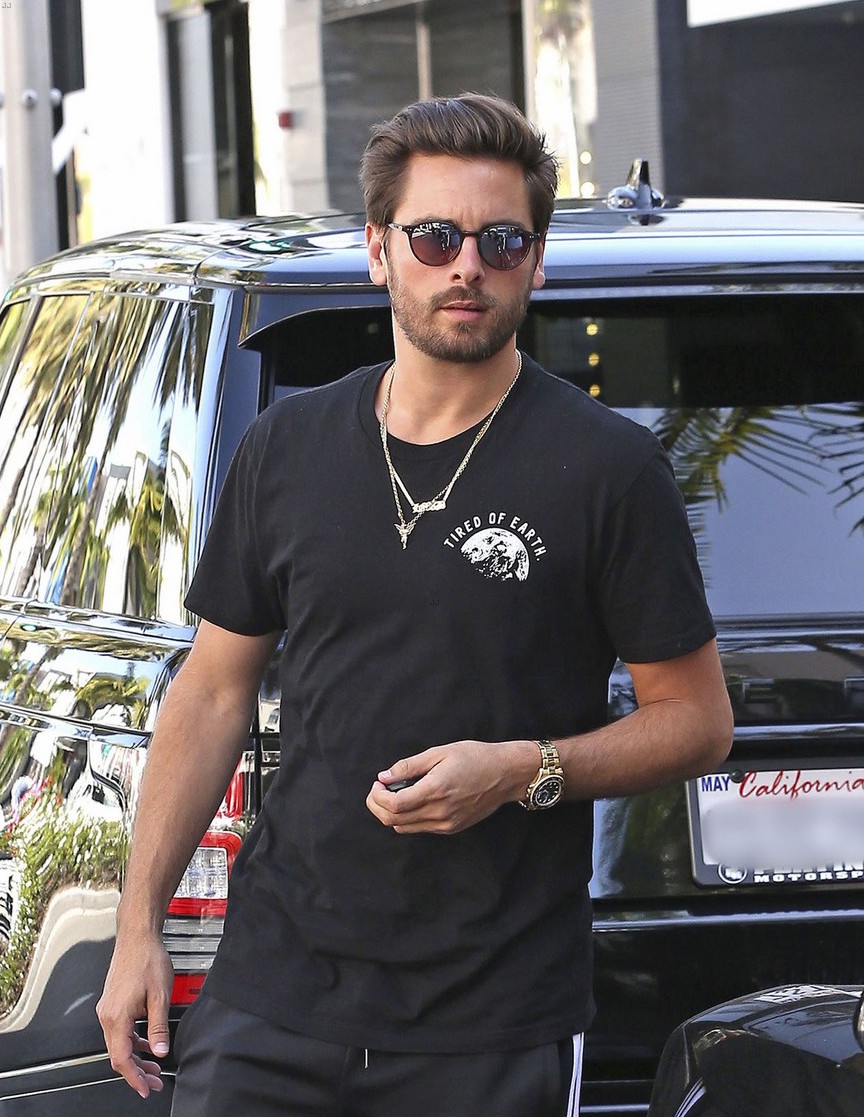