Virgil Abloh on Breaking Through, Retail Space in Toronto and Raf Simons Comments

”I can design a spoon, or a hotel. It doesn’t matter.” 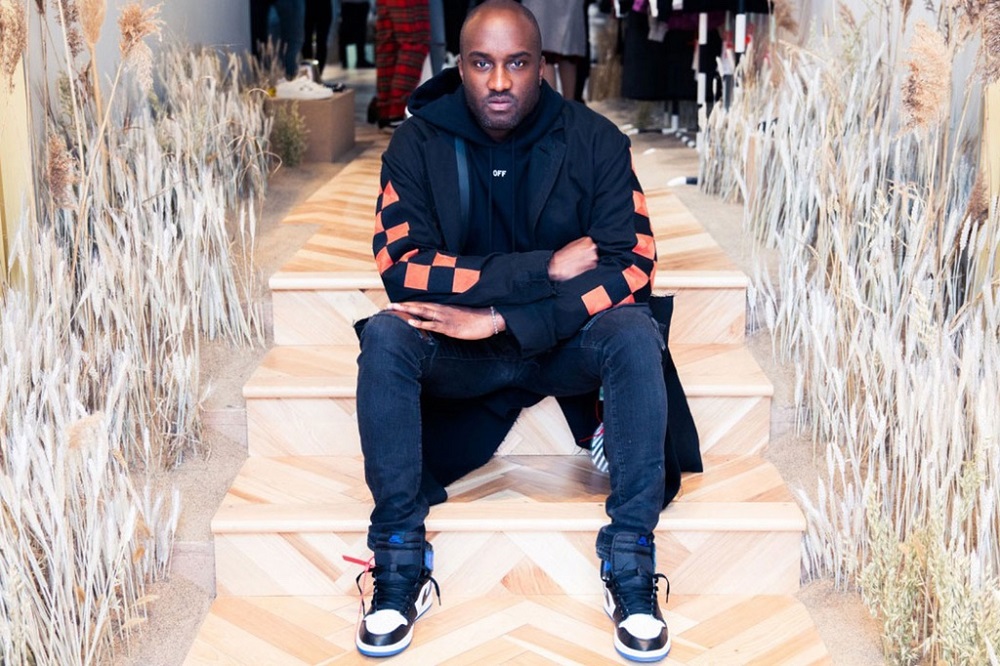 Virgil Abloh,  an American designer and the founder of the Milan-based fashion label Off-White, has recently got interviewed by Coveteur. We have summed up our favourite moments from the interview below and you can read the full interview here.

On his first Canadian brick-and-mortar store in Toronto called ”Land”:

”To me it was the idea of doing a concept–‘A.’ I like the city, and I have friends here, and every time I’ve visited I’ve had a good time. When the opportunity came to choose where in Canada to open the store, Toronto was a good fit. I like the street [we’re on], and I like the local shopping environment. I love Yorkville—it seems like it changes every time I come; there’s a little update here and there. And cool people.”

On reasons why Off-White will never be only about clothing:

”It is a brand. I have many ideas on different things. To me, it is just design, it doesn’t matter what it is. [Off-White] is kind of the dream right now. I am able to make decisions in real time and have things like a store or collections come out of it. [The hotel in Asia isn’t] that far developed, but I have a concept. To me, I can design a spoon, or a hotel. It doesn’t matter. I have ideas and how to make something unique to my point of view. One thing will lead to another, which can lead to… Who knows what the future could be? I am open to anything.”

On how to break through:

”Just do it instead of talking about it. Make something. Do something. Print it. Sell it. That is the biggest thing that I’ve learned. It is not some intellectual piece of advice; it is really simple—just do it.”

On his comments on Raf Simons remarks in W magazine, ”He drew the line in the sand”:

”That was the best wording for it. [Closing the gap between generations will take] good work. At the end of the day, it is just a call to see work get better as it evolves. I don’t think [it] is a bad idea at all.” 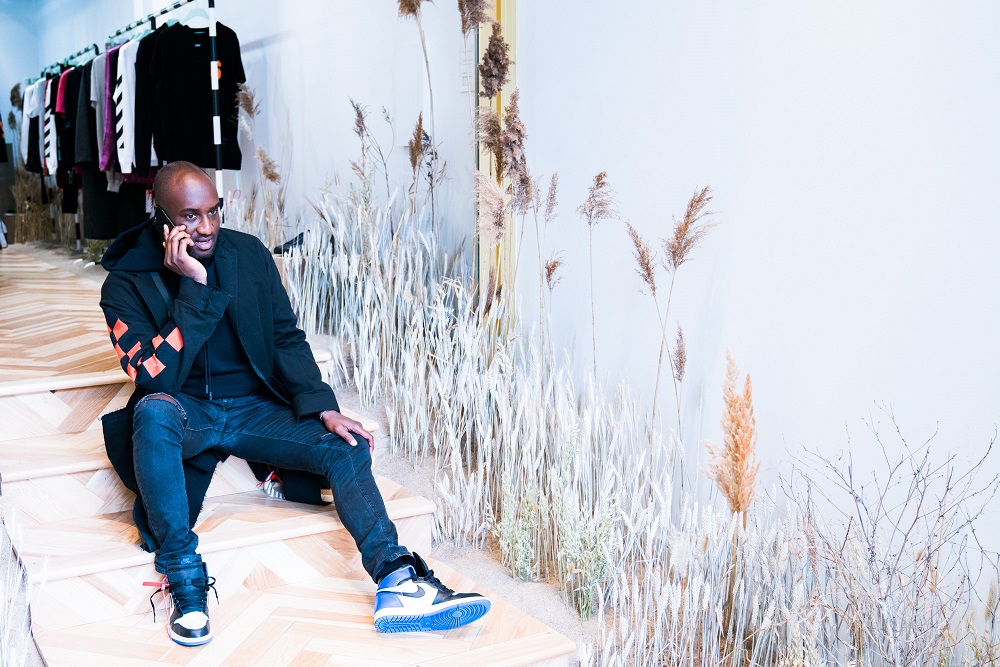 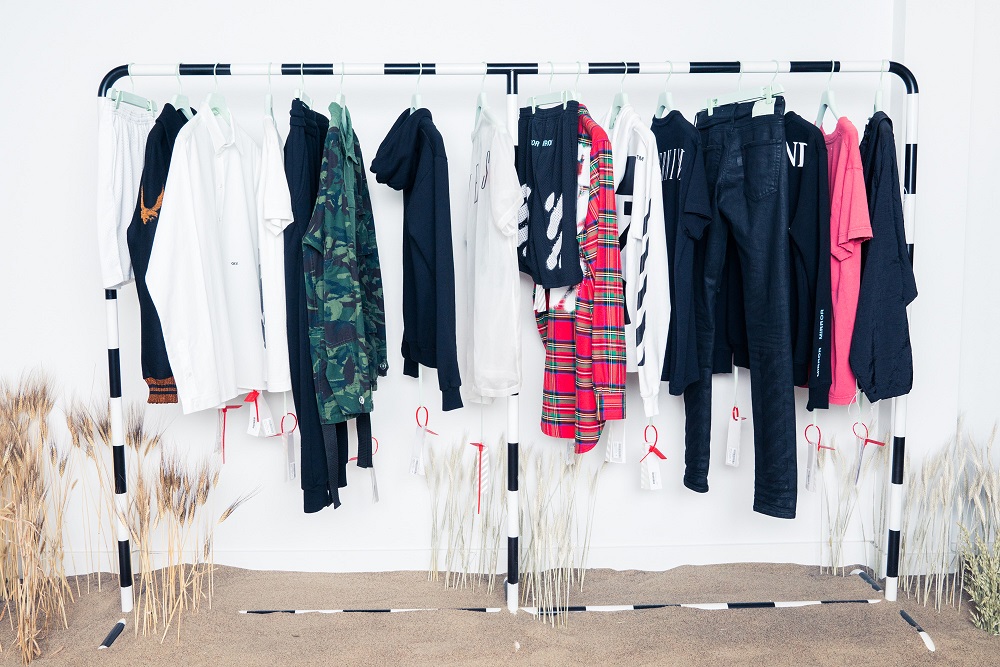 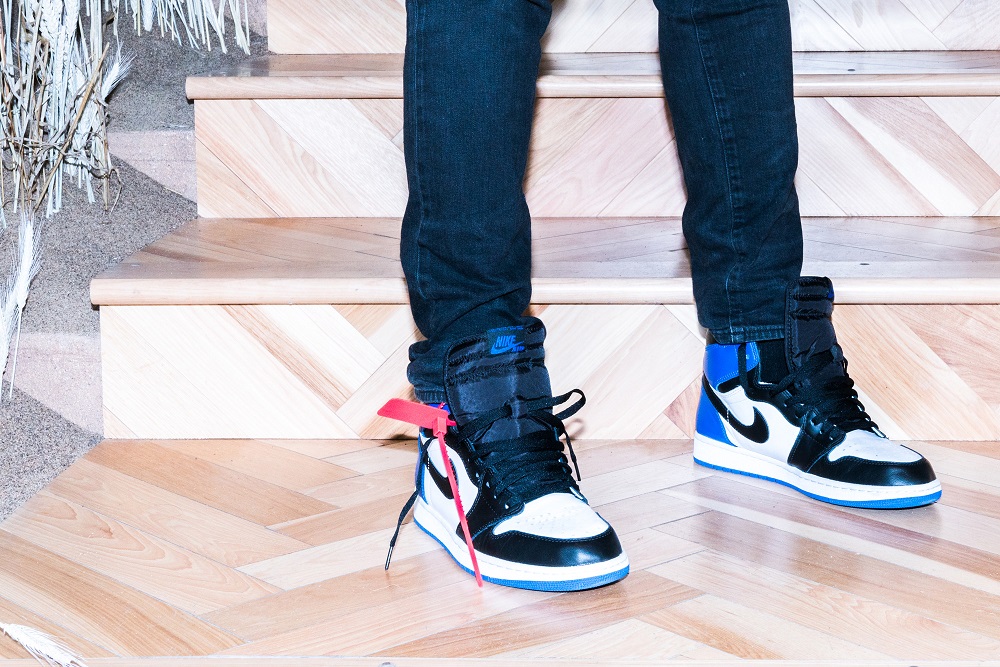 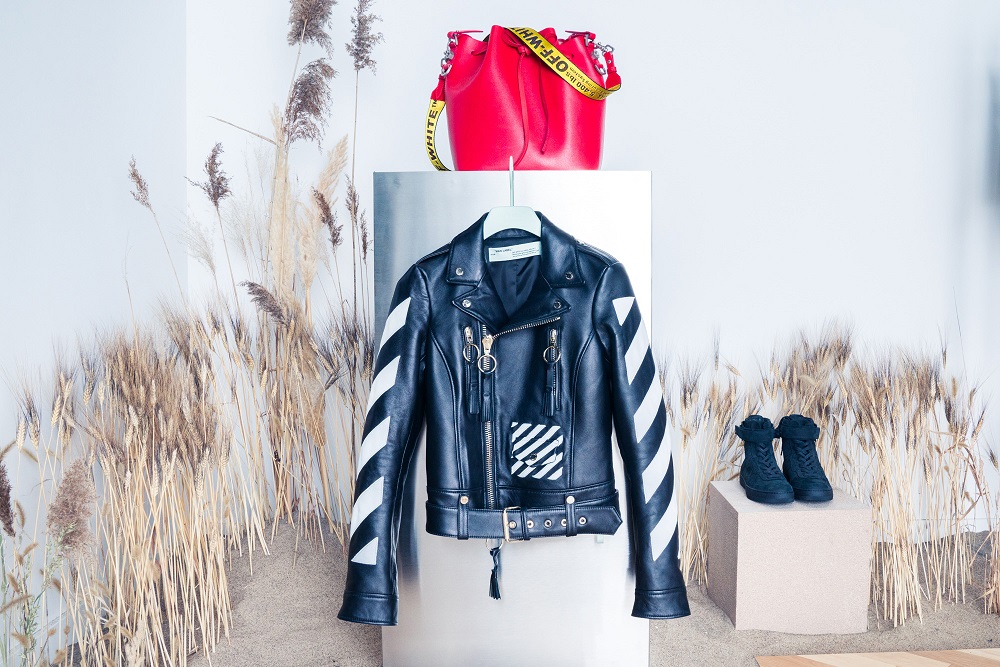 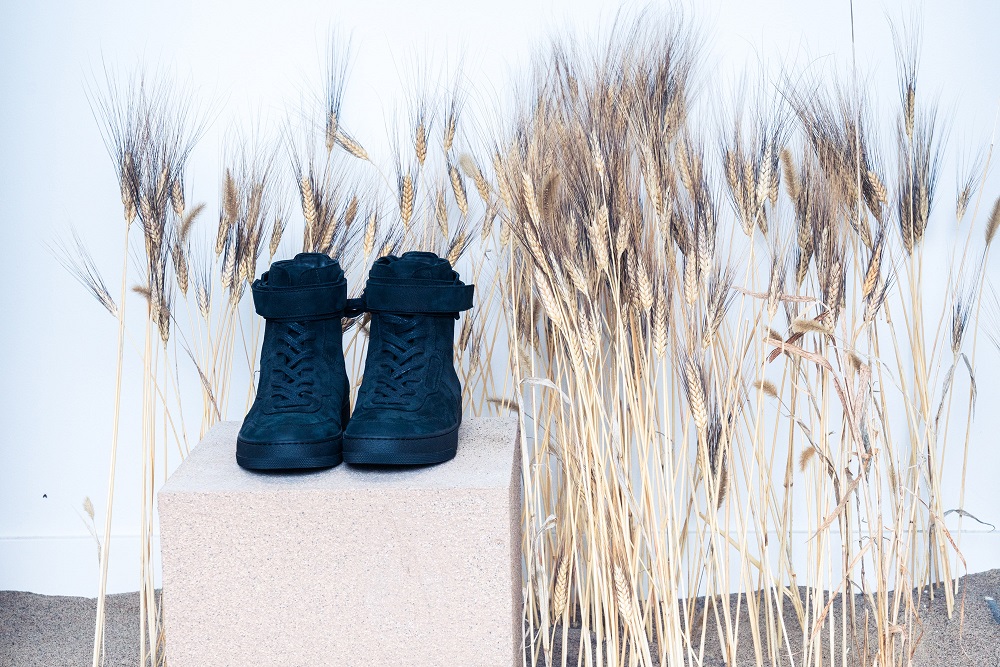 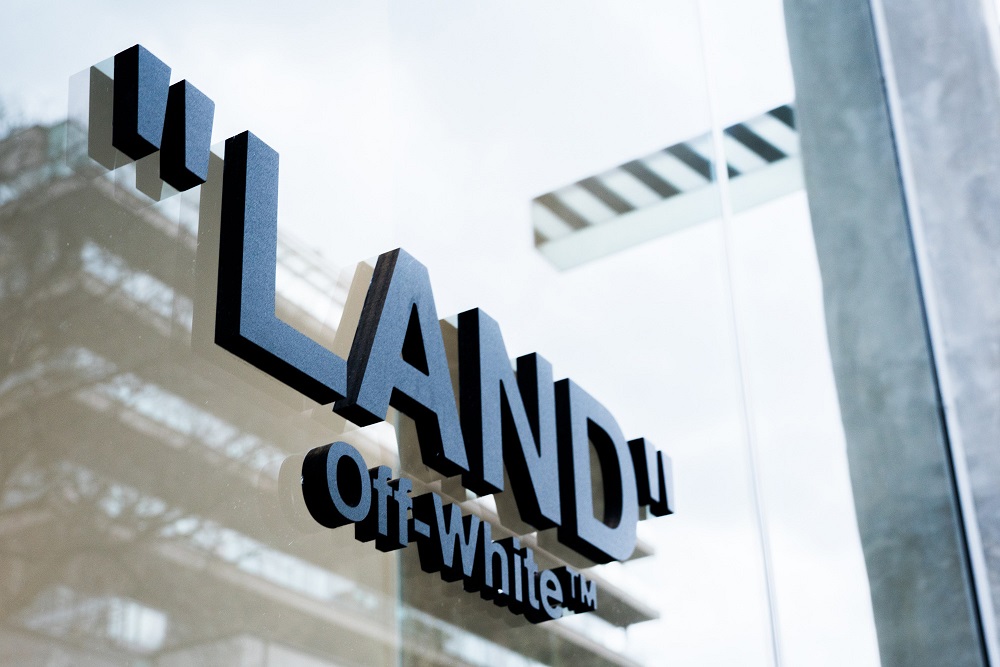 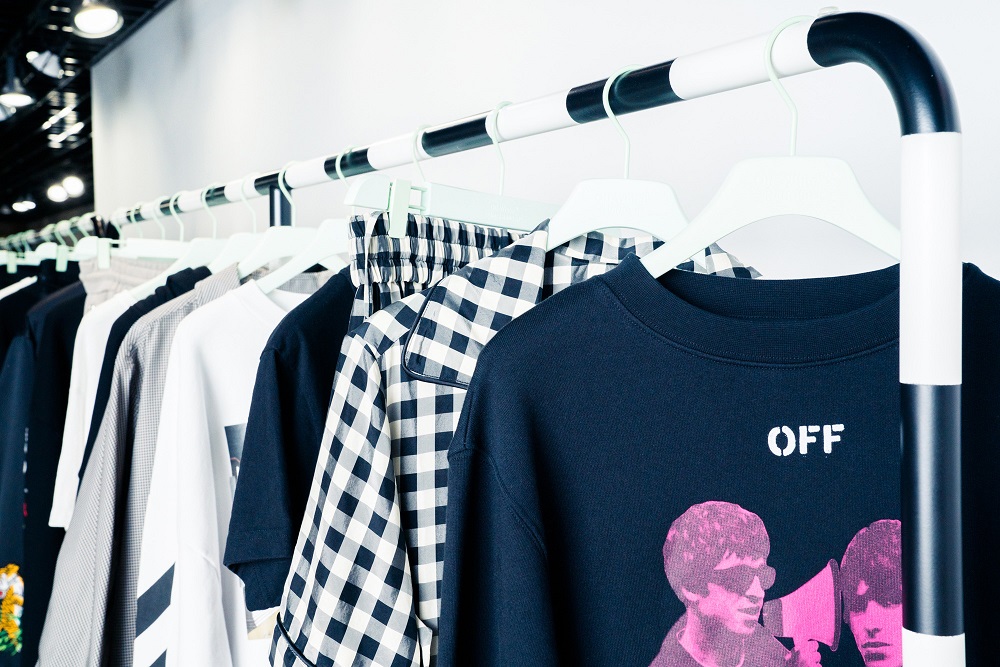 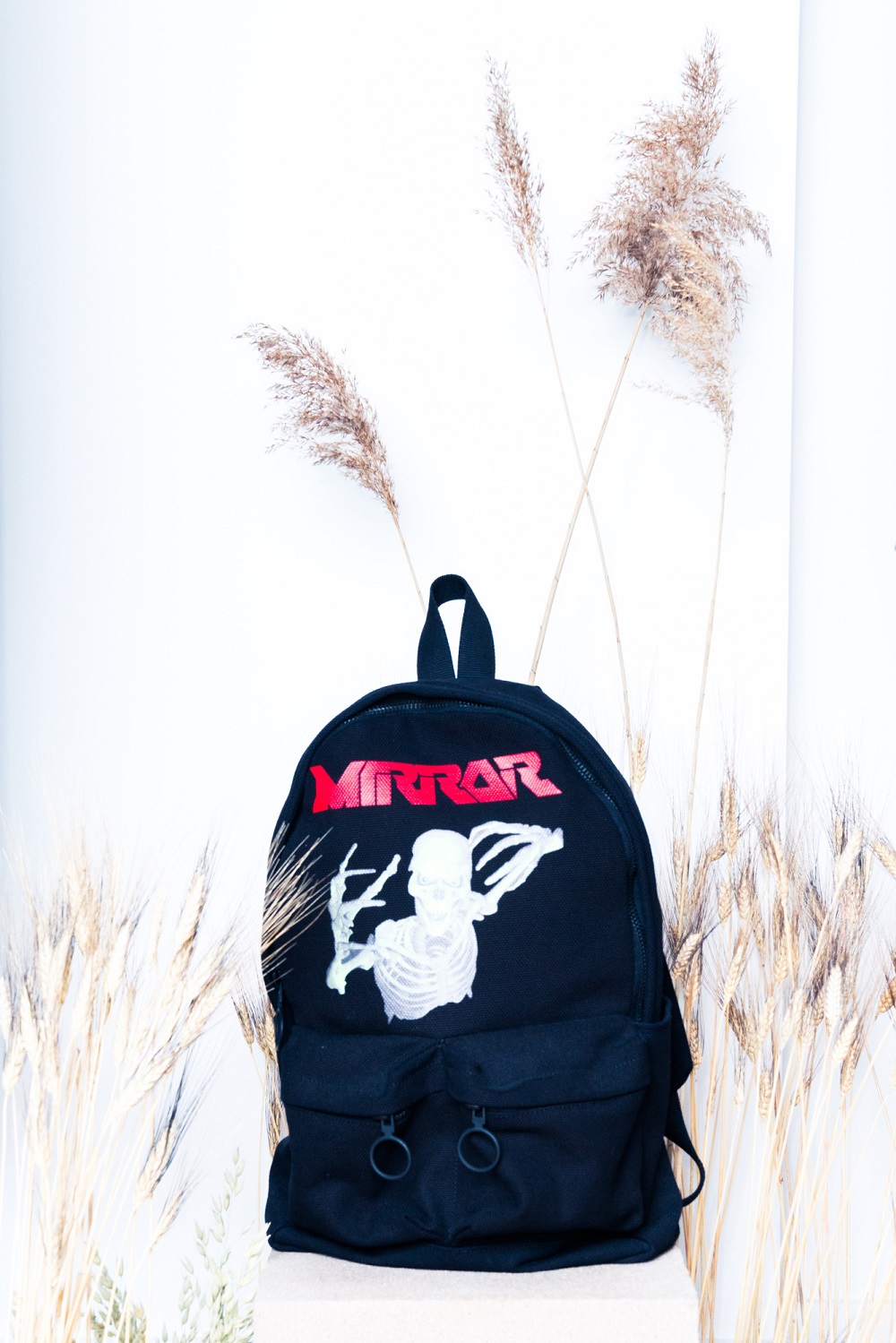 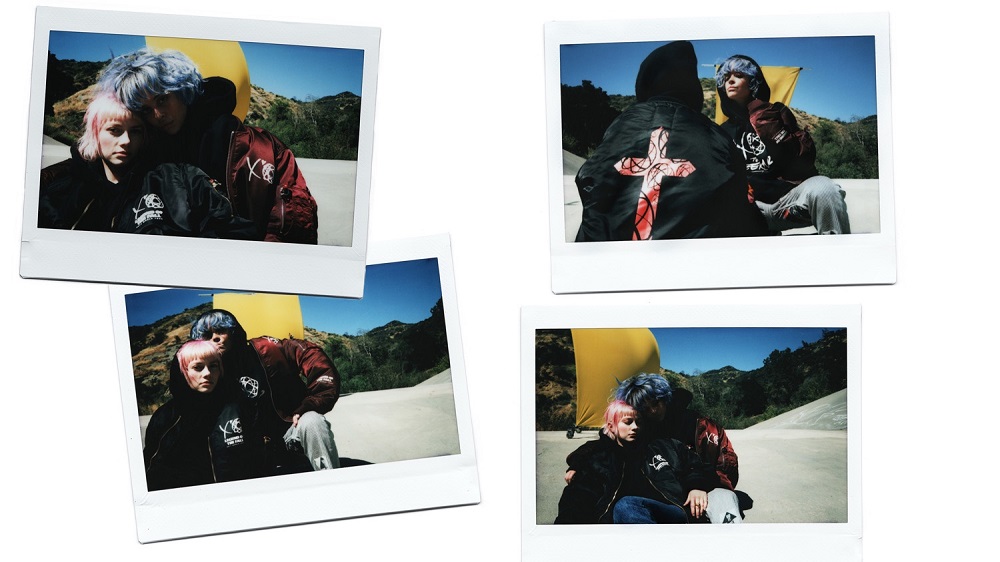