In celebration of  World Emoji Day Apple have released images of new emojis that will be coming to iPhones this year.

The new emojis include an update in people, food and animals. For people we are given emojis depicting a man practicing yoga, a “bearded person”, a woman with a headscarf and a woman breastfeeding. Food and animal updates include a steak, sandwich, coconut, Zebra and T-Rex.

Other updates include a genie, star-struck face, exploding head, zombie and elf emojis.

See the new emoji collection below, expected in the iOS 11 update. 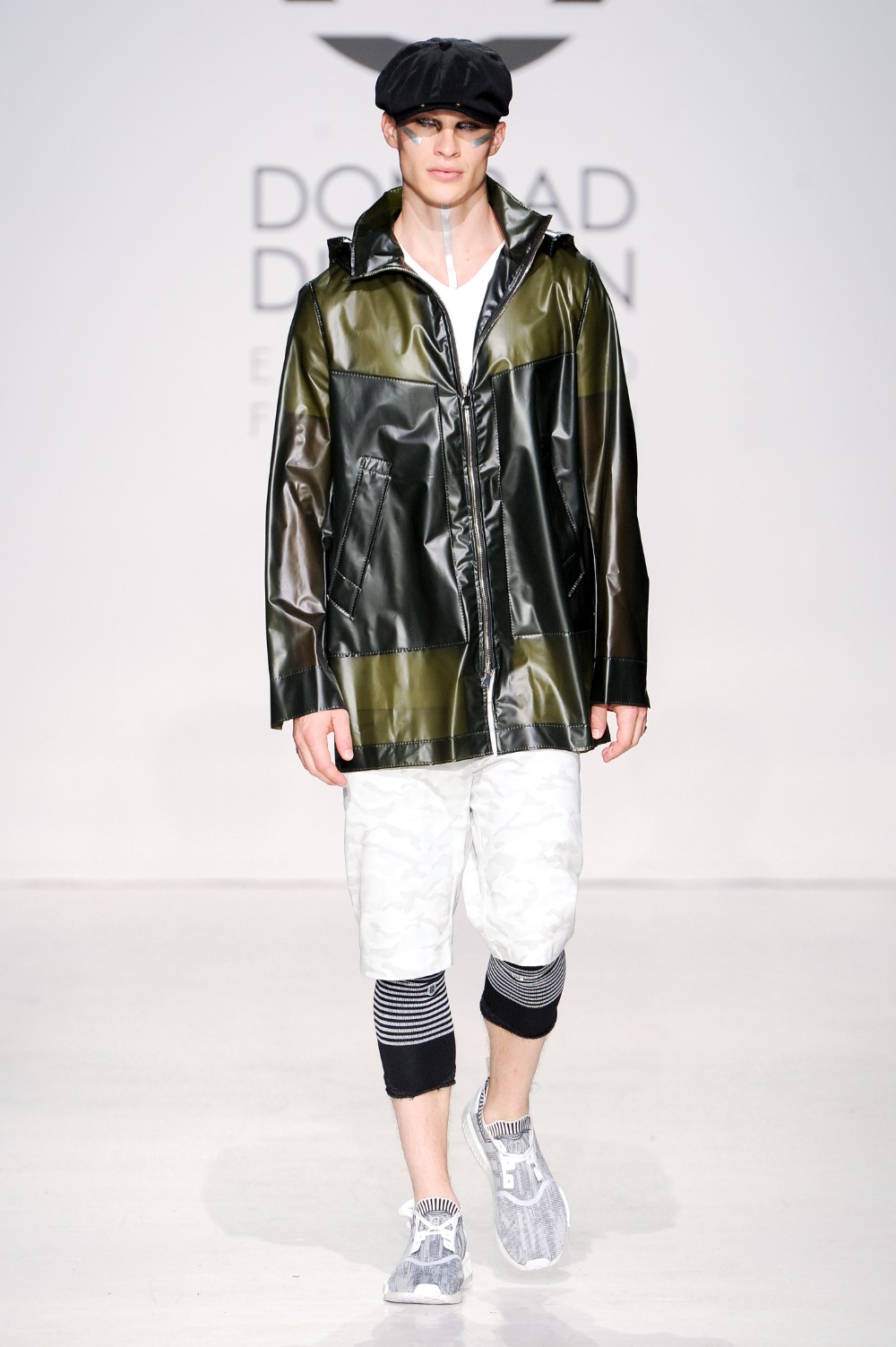