Conor McGregor Is Set To Launch His Own Clothing Brand

Taking his fashion game on another level. 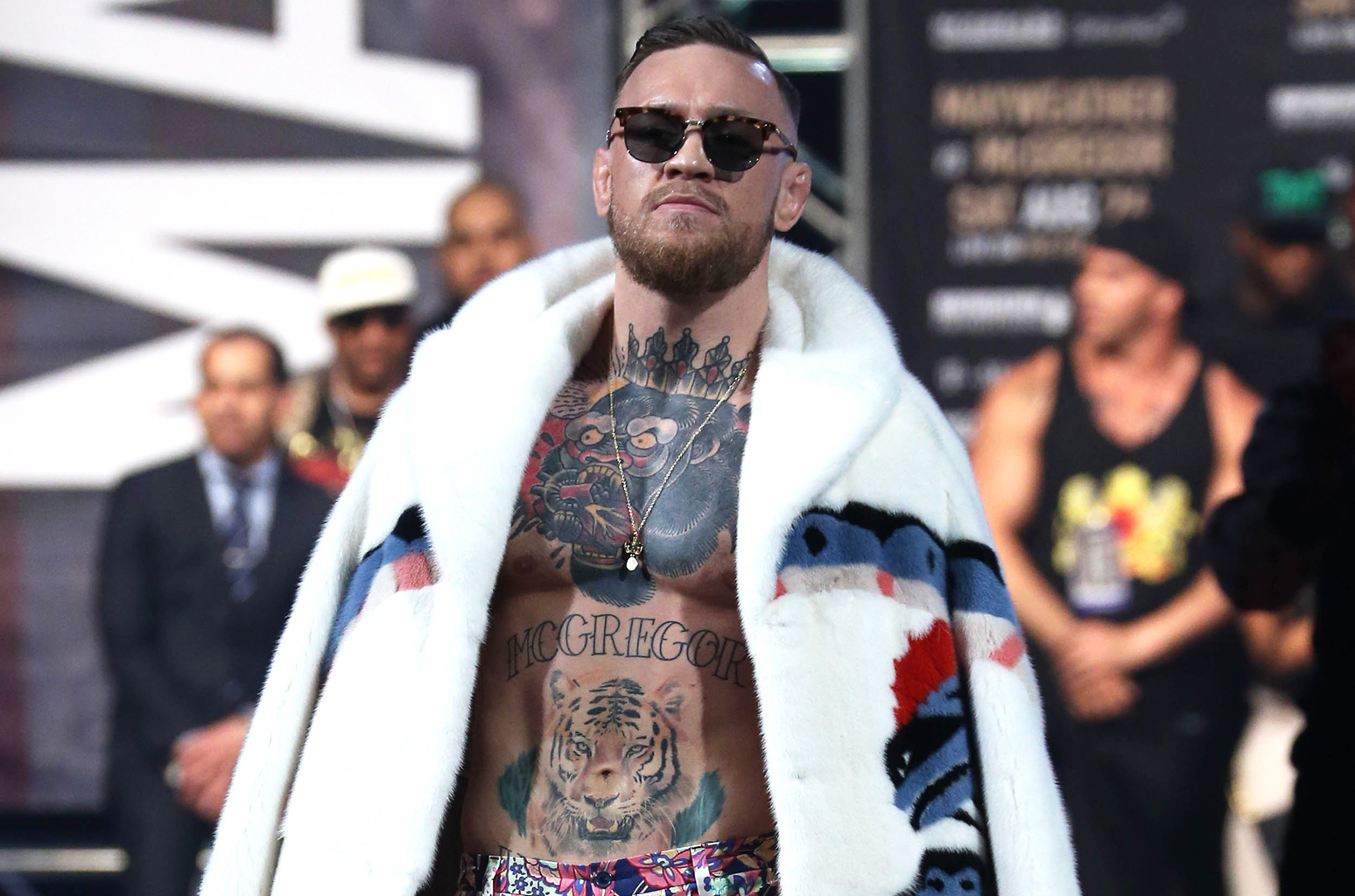 He has always been into fashion, with his bold and eccentric style, when we heard Conor McGregor announced that he will be launching his own clothing brand, we weren’t surprised. The brand will be called August McGregor, which is from David August Heil, the creator of the MMA star’s infamous “f**k you” pinstripe suit. His brand is set to focus on providing sutis, shirts and accessories which will range from $500 USD to $1200 USD.

McGregor mentioned “Fashion is something that I am truly passionate about, and I am excited to share exactly that with my fans by giving them a chance to share my iconic looks.” McGregor said in a press release. “We casually chatted about doing a line together, but we finally got serious over the past several months. I know the public will love what lies ahead.”

Stay tuned for his brand August McGregor to officially launch in January 2018. 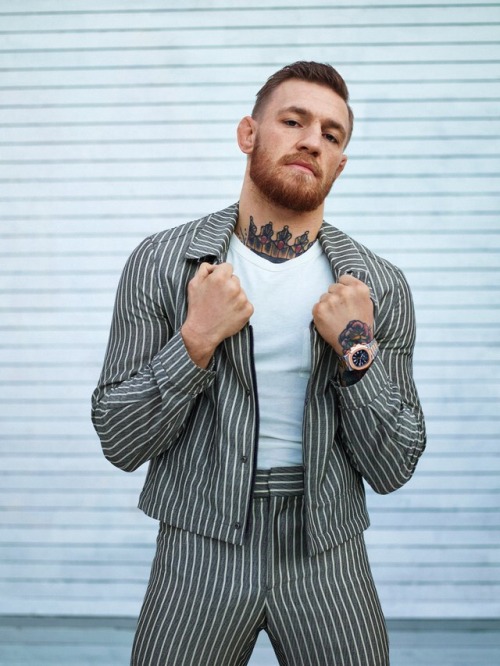 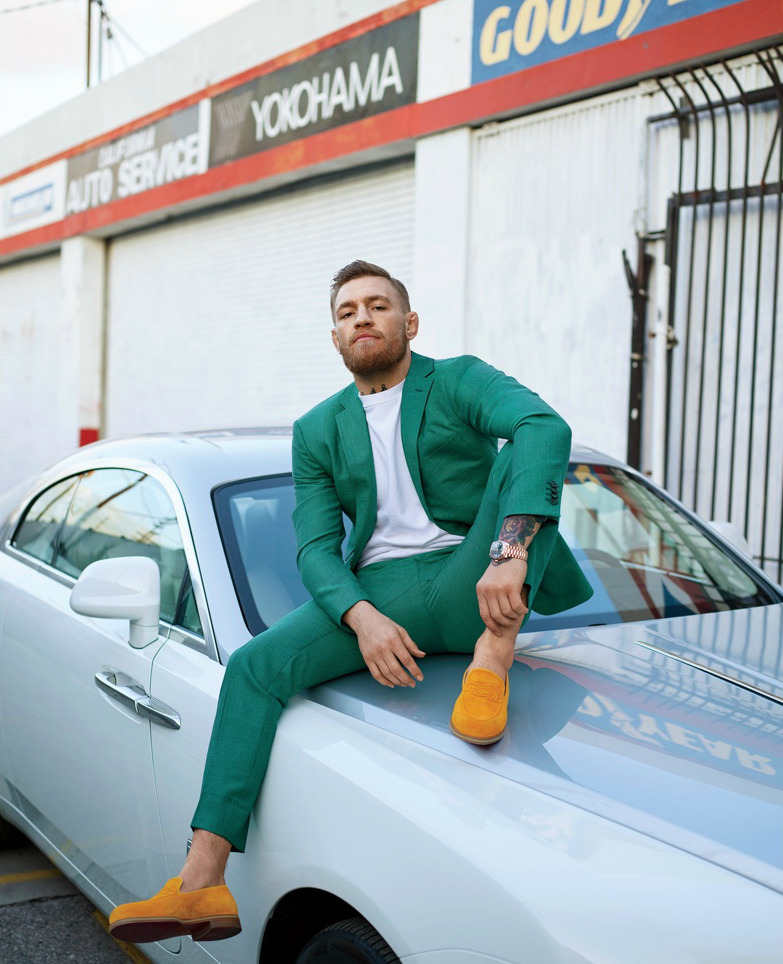 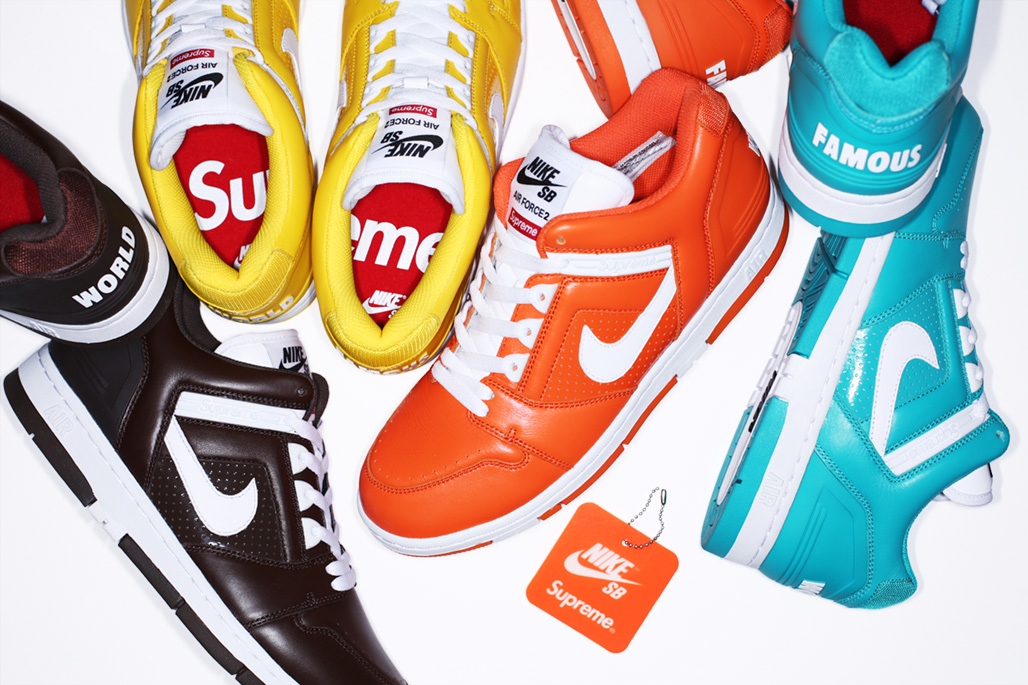