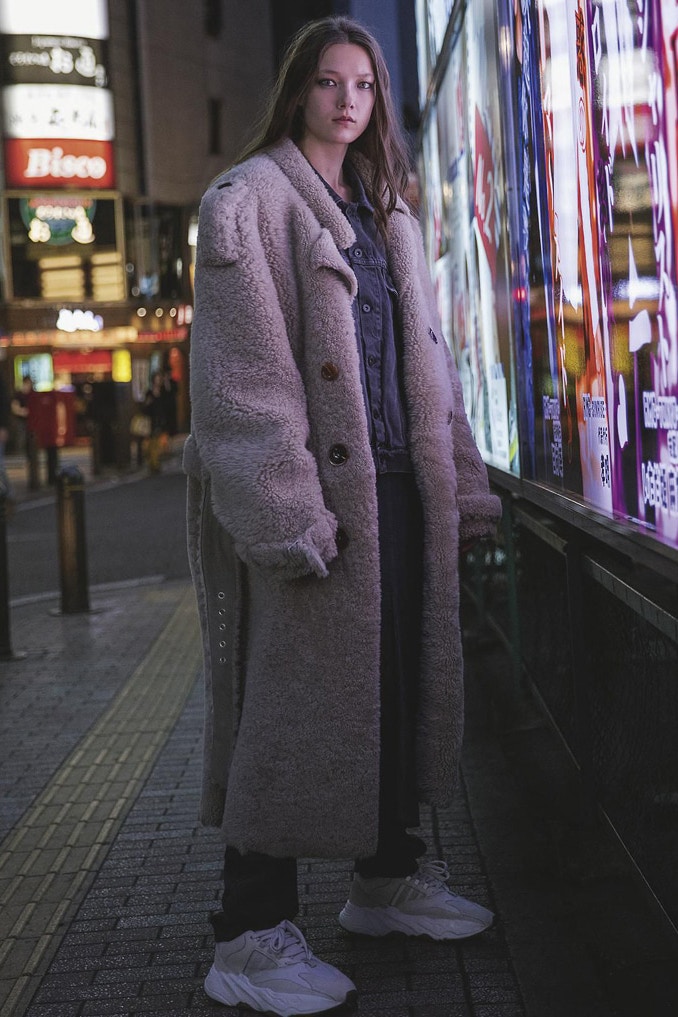 Kanye West’s adidas YEEZY BOOST 700 Wave Runner in “White” made its editorial debut in Vogue Australia. The editorial which is focused on asymmetrical designs was shot by Jackie Nickerson. YEEZY BOOST 700 Wave Runner in “White” was first spotted at YEEZY SEASON 5 presentation. We do not know when the sneaker is going to be released yet. Stay tuned for more details and in the meantime…

…see more photos of the editorial published in Vogue Australia below. 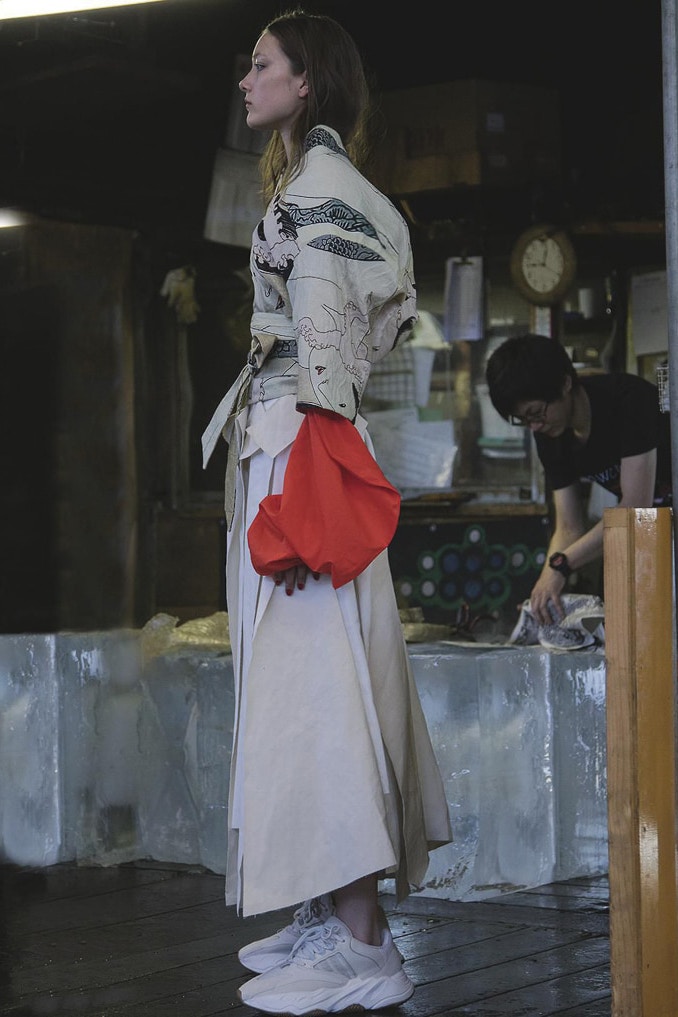 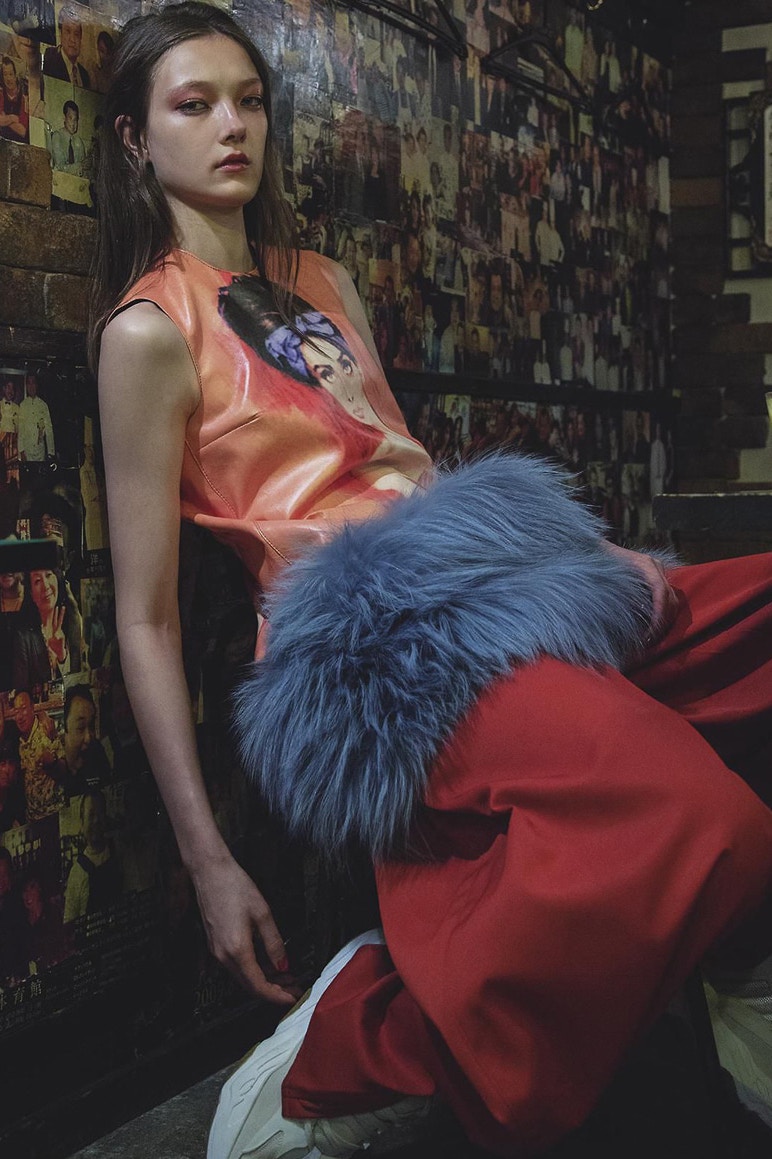 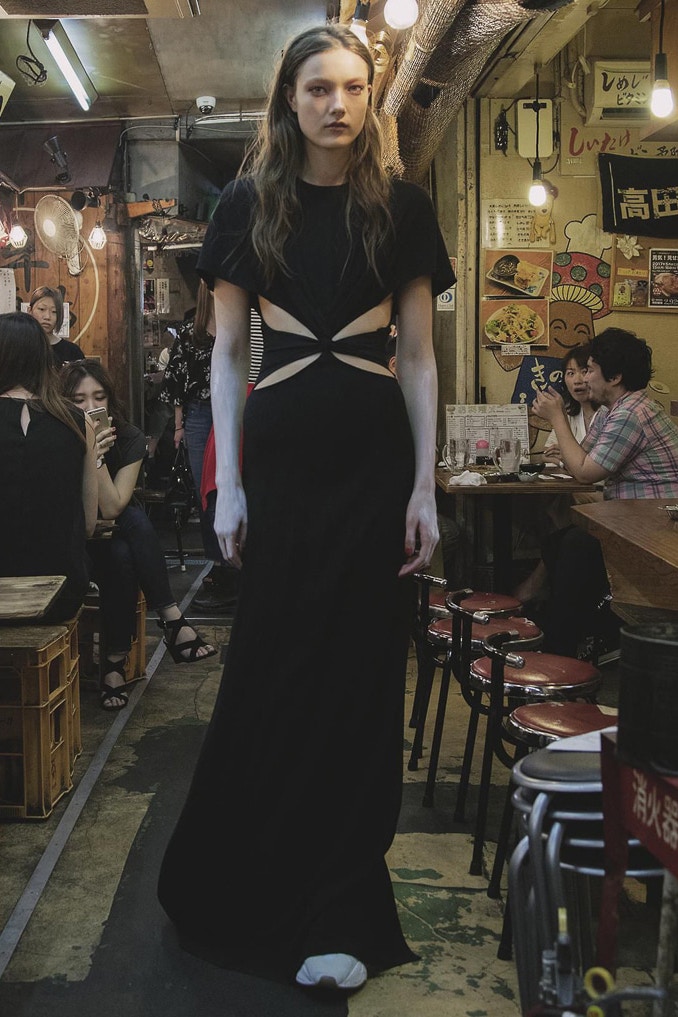 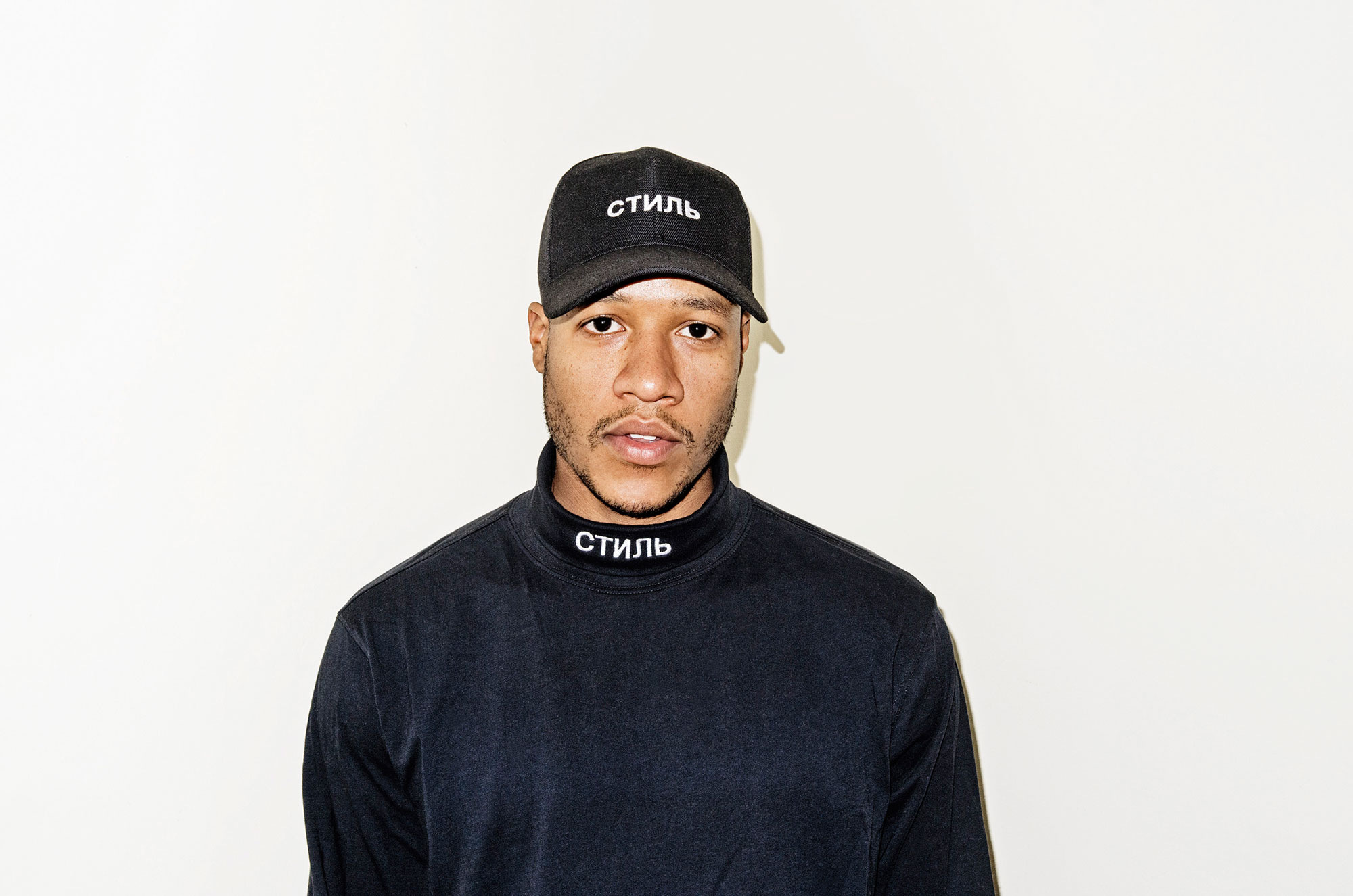