If you’re after a holiday in a city that has everything, New York City should be right at the top of your list. From fashion – with its two trendsetting fashion weeks – to sport, culture and music, where NYC leads, others follow.

But, when you’re in town, what do you need to check out? Here’s our guide to some of the top entertainment attractions that will make your trip go off in style. 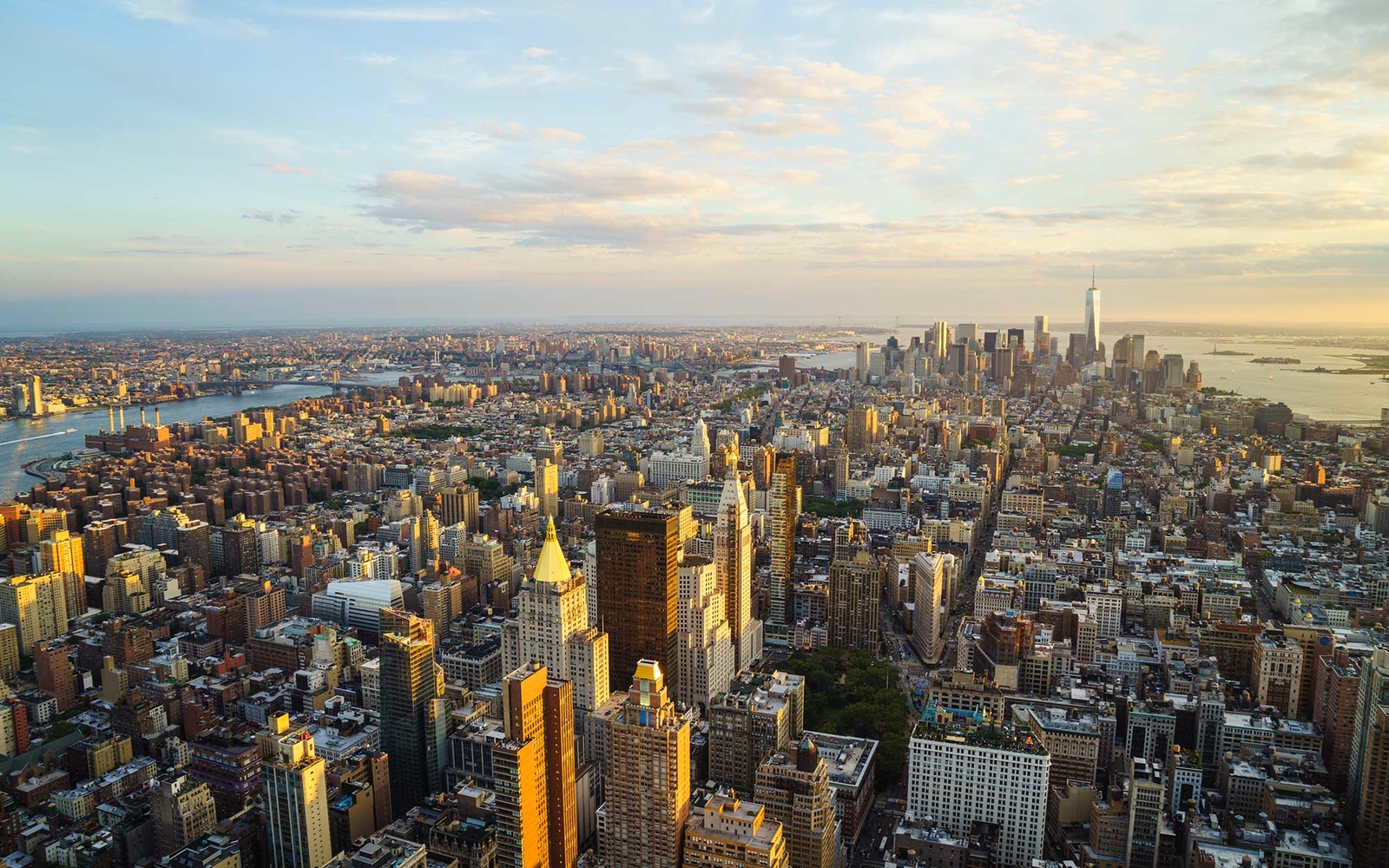 Whether you like a crisp cool craft ale or classy colorful cocktail, New York’s got something for you. Head for a rooftop bar so that you can get a great view of the Manhattan skyline while you enjoy your drinks

If you want to keep the party going well into the early hours of the morning, you’ll need to search out one of New York’s famous clubs. With vast dance floors and world class DJs, you won’t be disappointed.

Sure, the drinking and the partying is fun, but what about a bit of live entertainment to make your evenings memorable? Music, theatre, sport…. the city has it all.

Check out these bars, clubs and venues and you won’t go home from the Big Apple disappointed. 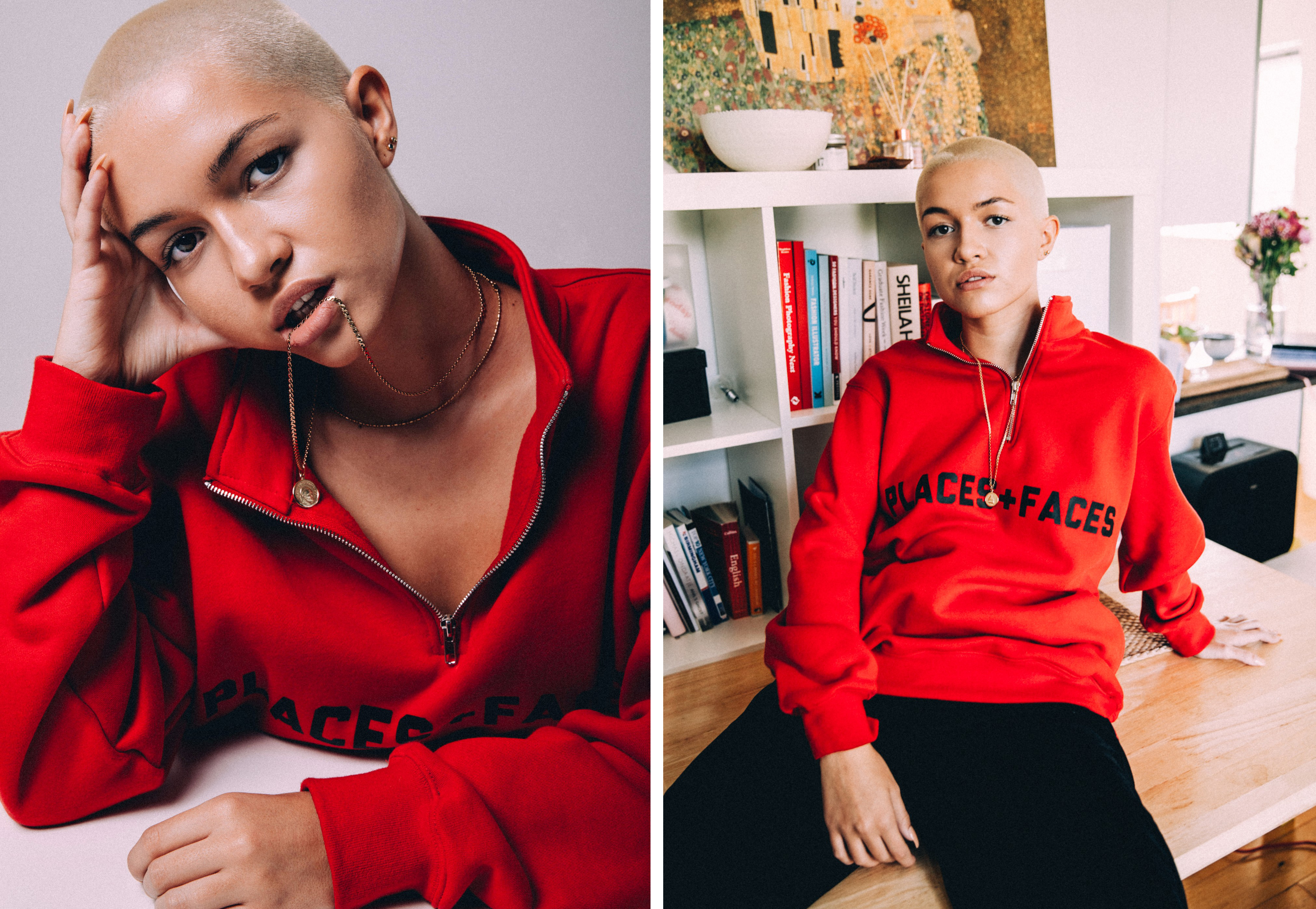