SPOTTED: Tyler, the Creator and Pharrell in HUMAN MADE, Golf, Converse and Chanel

The American rapper, singer, songwriter, record producer, and film producer, Pharrell Lanscilo Williams, better known as just ‘Pharrell’ has been spotted with his fellow friend, rapper, fashion designer and mogul, Tyler, the Creator at Coachella. The two were spotted backstage and in fits that have sparked many conversations online.

Specifically, we see Skateboard P in a navy backwards baseball cap matched with the tied up bandana around his neck, as well as a STUDIO SEVEN x HUMAN MADE tee and pair of protective-style glasses.

As for Tyler, he opted for a light-coloured flat cap alongside a mask, pair of sunglasses and tee all provided by Golf. Then to finish his aesthetic off the creative sported a pair of Converse Chuck Taylor All Star sneakers and a Chanel bag around his neck. Take a look at the two opposite and shop their look below. 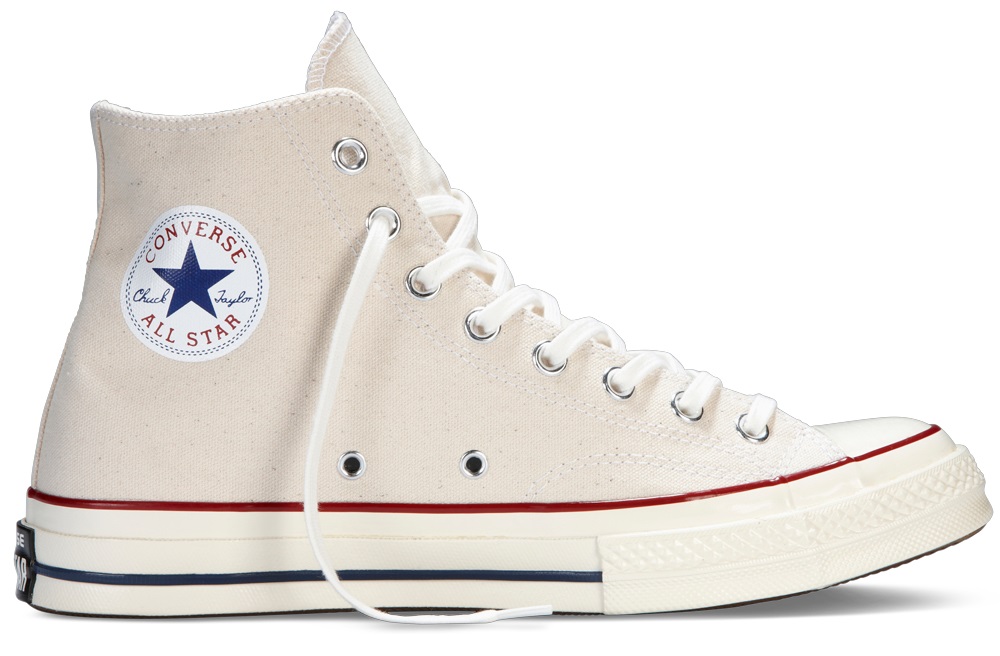 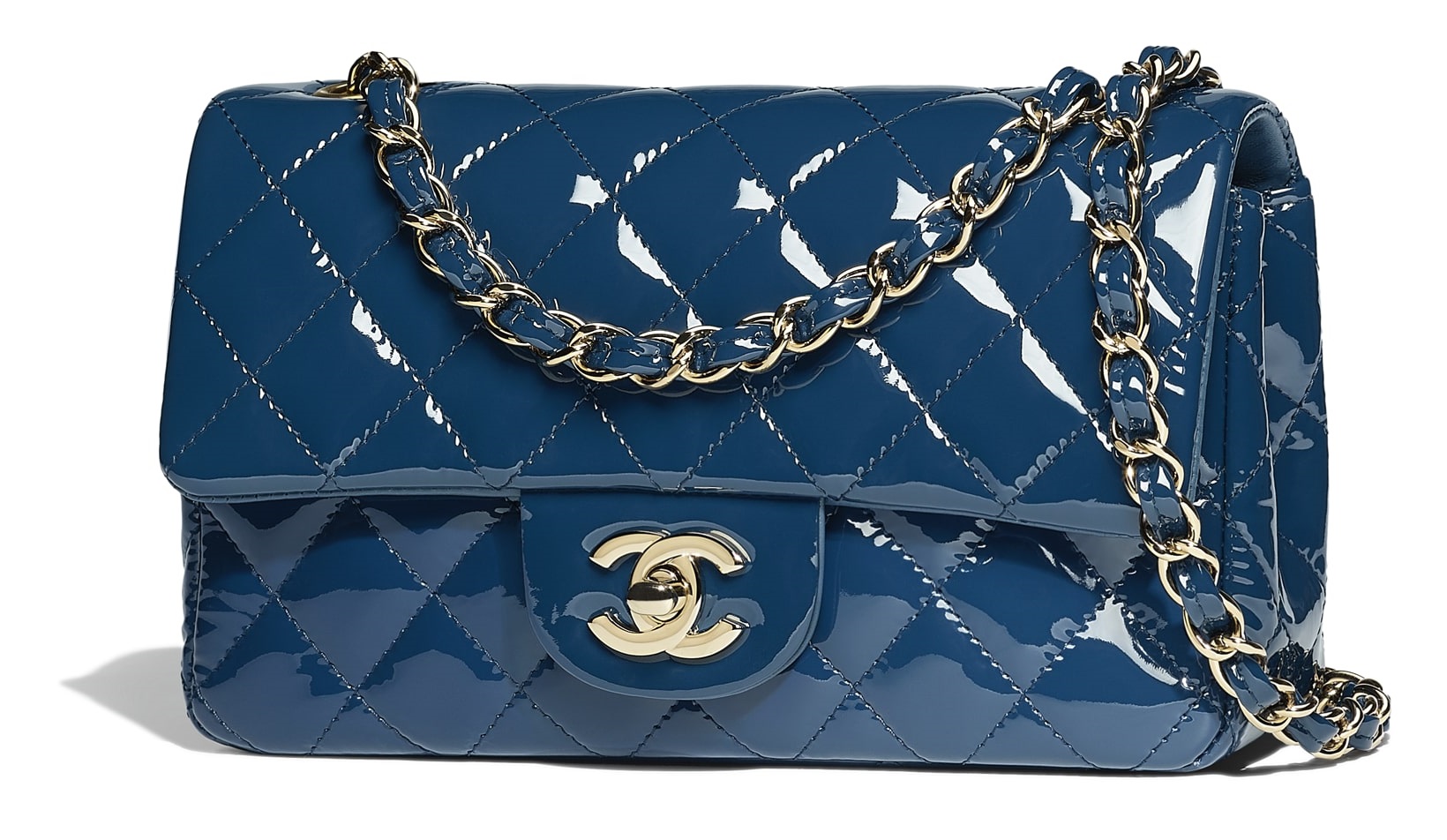 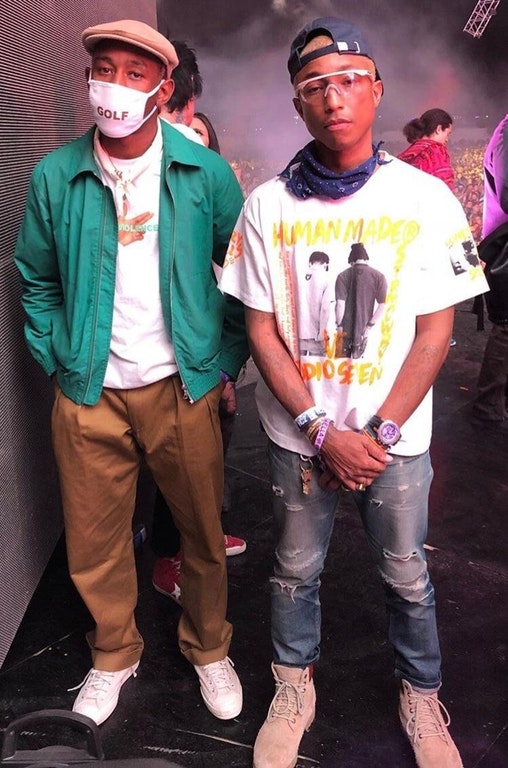 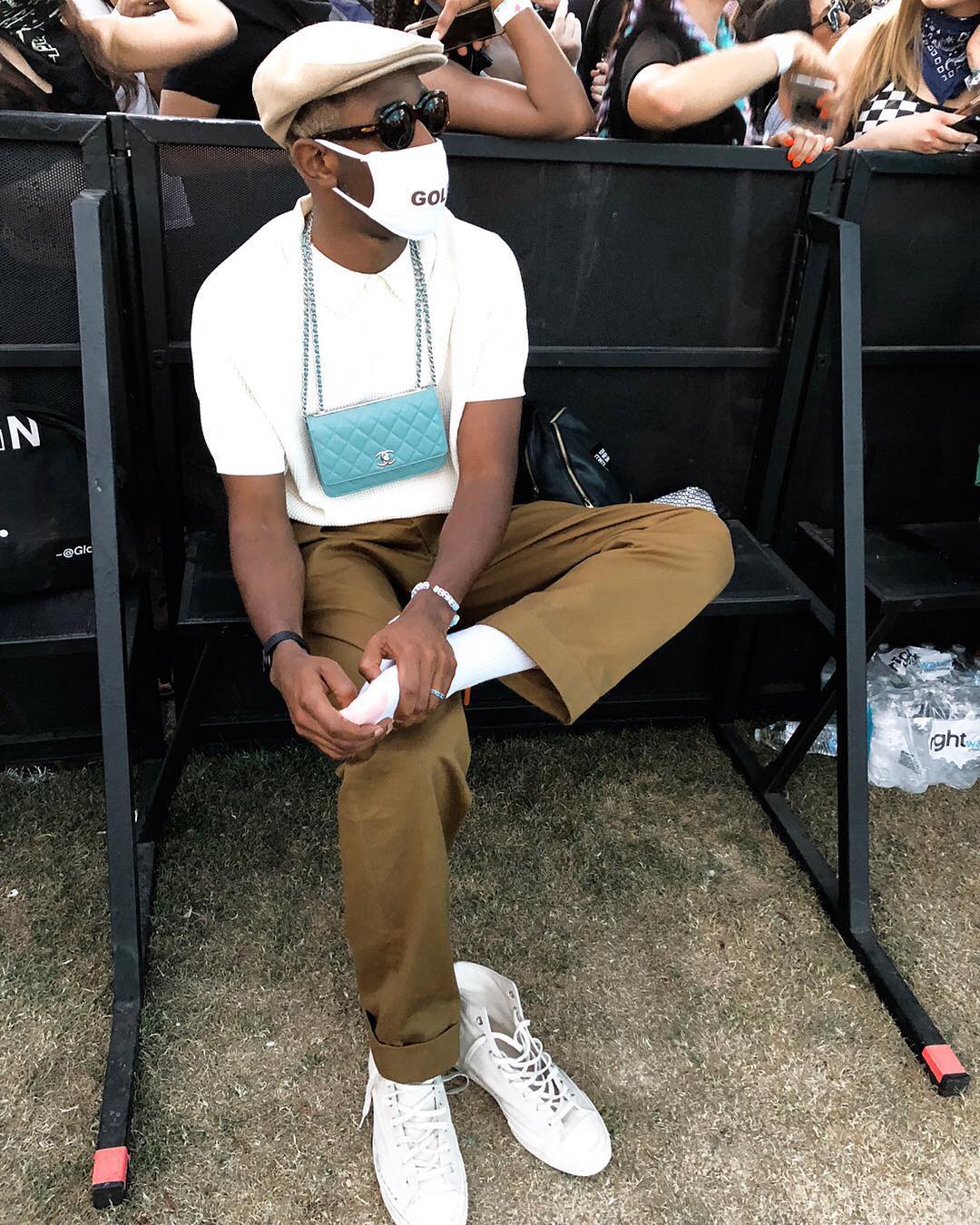 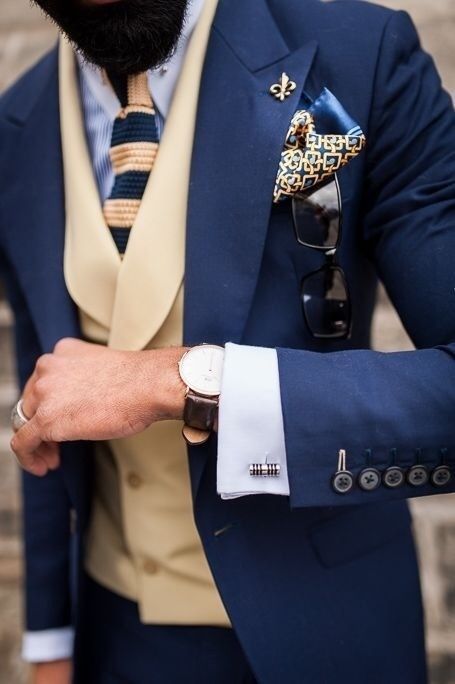