La Flame has been very visible lately, recently the rapper and producer appeared on the cover of GQ with his girlfriend, Kylie Jenner. Scott summaries his journey to celebrity and stardom, speaking on his work on Kanye West’s experimental album YEEZUS, as well as his work with Rihanna, Quavo from the Migos & JAY-Z. Although he offered no update on when fans can expect his upcoming album Astroworld, Scott did reveal that he was supposed to feature on Kids See Ghosts, a collaboration album by Kanye West & Kid Cudi, who Travis has always mentioned as a major influence in his style.

You can read the editorial in its entirety here. Check out some images from the exclusive editorial below: 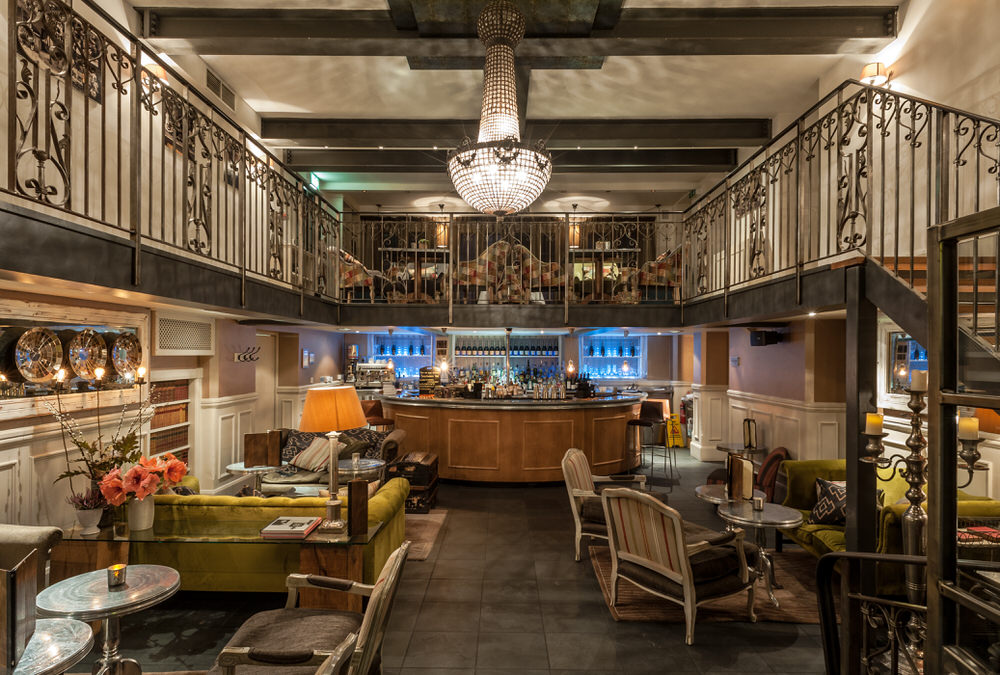