Fresh from the success of his Off-White Spring/Summer 2019 show in Paris, Virgil Abloh sat down with Kaleidoscope magazine for an interview and cover story.

Speaking candidly on art and streetwear while in his hometown of Chicago, Virgil draws parallels between the current state of streetwear and the Renaissance period of art in the cover story photographed by Richard Anderson. The interview and cover story comes complete with an archive of Virgil’s work and collaborations to date, as well as an essay by curator and activist Kimberly Drew.

Speaking on streetwear, the artistic director of Louis Vuitton Mens explained “Streetwear is a sentiment. It’s an extension of a way of thinking about the physical world, and it’s a way of making. It started from skateboarding, graffiti, street culture — but over time, it has risen into a global movement within young people. To me, that can be applied to clothing, but it can also be applied to objects. It can be applied to architecture. It can be applied to art. My position as an artist is to exemplify that philosophy, that cross-disciplinary way of working, within fields that largely aren’t seen as streetwear —- within high fashion, within art. That’s the whole scope of my practice. After all, if you zoom out a little bit, the generation in New York City just before mine was one where the ideology of Pop art was crashing together with Conceptual art right at the same time—and they were in turn building on the legacy of the previous generation, the legacy of someone like Duchamp. My generation was able to feed off all this, stir the pot and mix in the sociological ramifications of what art is and how it can break the barrier of high culture and relate to real life, regular people. That’s what I mean when I say that streetwear is the next movement of art. I’m using those movements that came before us as cinder blocks to build a new body of work.”

You can pre-order AW issue now at KALEIDOSCOPE’s website. See some of the cover story in the images below: 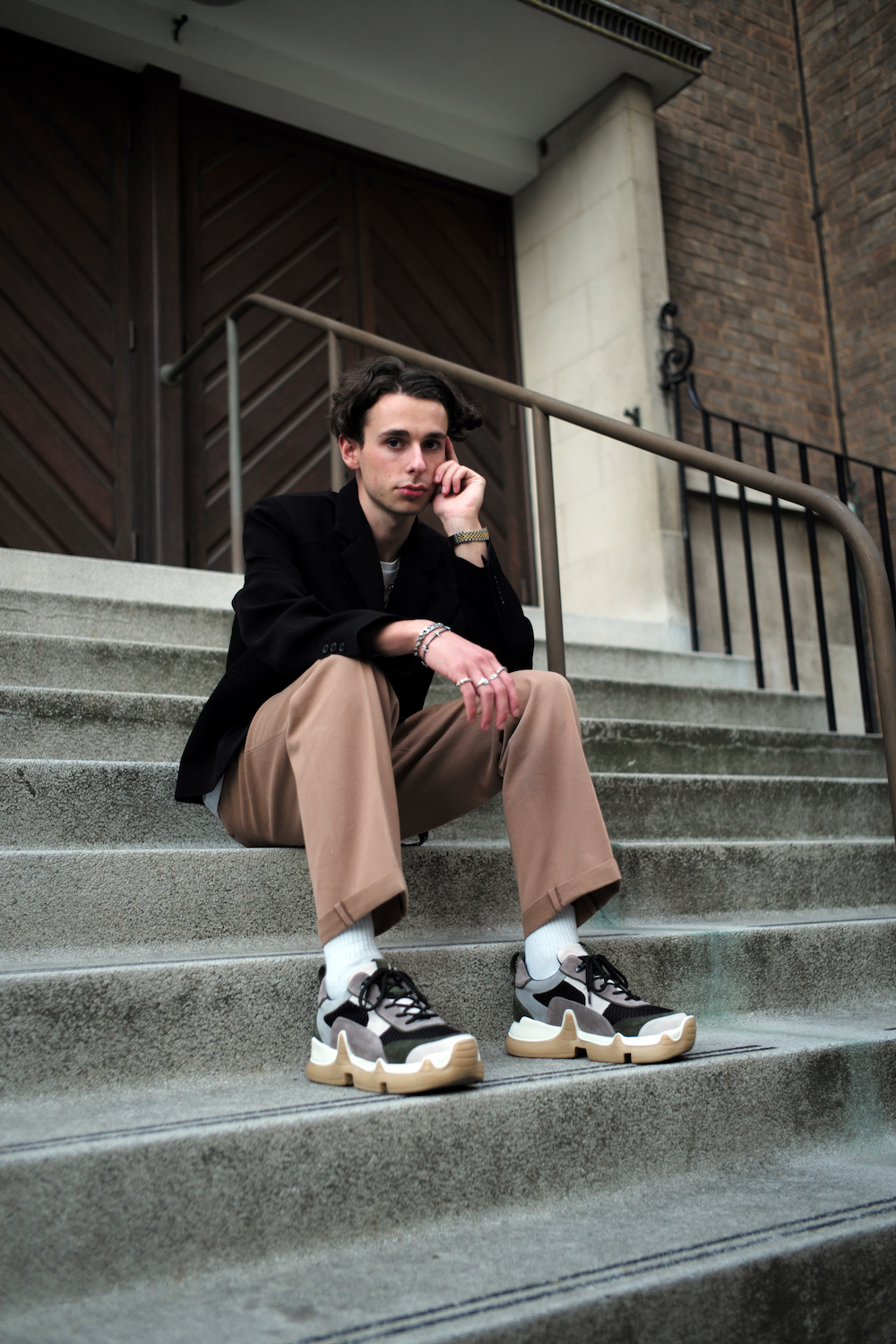