With this years Coachella festival cancelled due to the coronavirus outbreak, the event organisers have announced that they will be streaming a new documentary about the festival in its stead.

The Coachella: 20 Years in the Desert documentary which has been two decades in the making will feature fan-favourite moments from the festivals 20-year span, as well as performances and artists interviews from ’99 to 2019.

Encouraging their would-be patrons to stay at home and embrace #COUCHELLA instead, Coachella: 20 Years in the Desert will be streaming on YouTube starting on April 10th. In the meantime, take a look at the documentaries trailer in the video below: 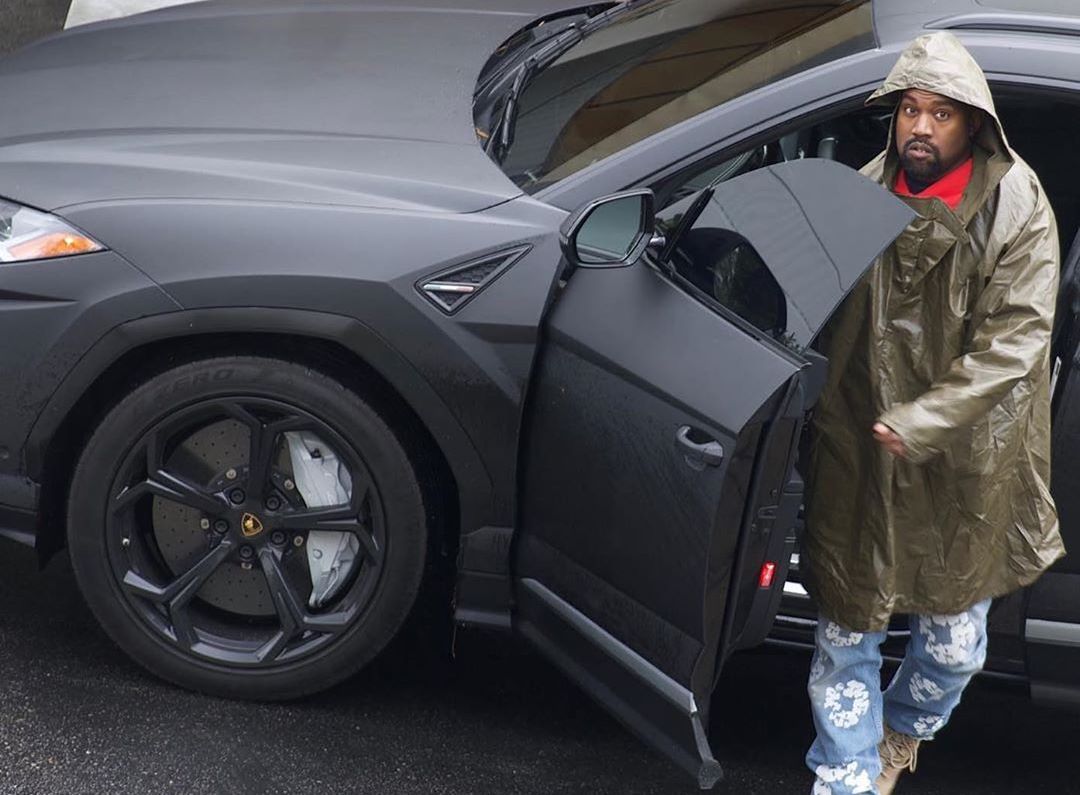