Throughout the ongoing Coronavirus pandemic, we’ve seen a handful of artists exhibit their creativity with music videos to the best of their ability. However, Drake and DJ Khaled has surpassed the levels with their newest visual offering for their track ‘POPSTAR’. In fact, the duo tapped in Canadian superstar Justin Bieber due to travel restrictions.

The 8-minute cinematic video starts off with a montage of clips showing DJ Khaled pestering Drake to film the music video, but with other things on Drizzy’s mind, he calls on a special favour after discussing it through with OVO Chubbs.

Who better to portray the crazy lifestyle of a POPSTAR nonother than Justin Bieber? Just under 3 minutes in, Bieber awakes from what seems to be a wild party in his mansion. Surrounded by girls, drinks, and a cameo from his manager Scooter Braun, we’re walked through the lavish lifestyle of a pop star before the visuals end with Bieber waking up beside his wife Hailey Bieber claiming he had this crazy dream that Drake had enlisted him for the music video.

It doesn’t stop there – whilst walking the dog on their morning walk, it just happens to be Drake hitting Justin up. Maybe it wasn’t a dream after all?

Be sure to check out Drake and DJ Khaled’s official music video for ‘POPSTAR’ featuring Justin Bieber below. 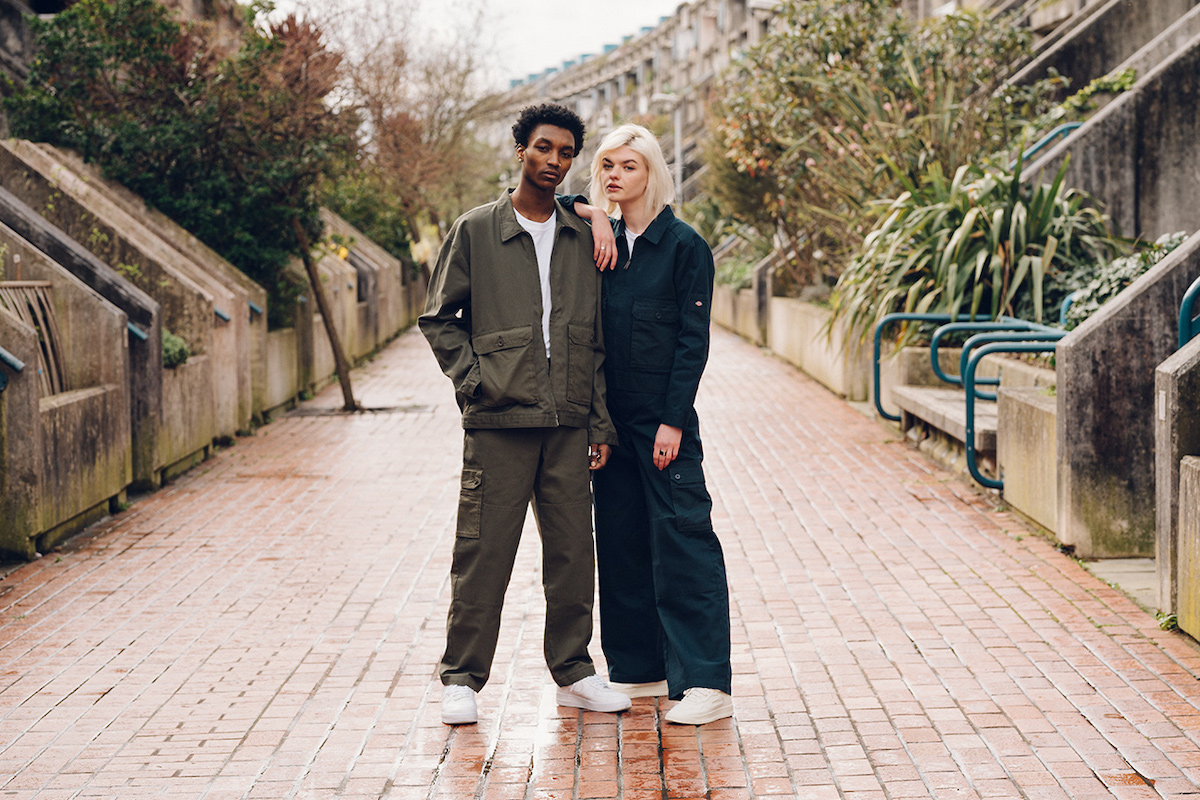