Set to launch tomorrow, January 16th, footwear giant size? recently unveiled their new in-app SS21′ preview which will provide an insight into a variety of the company’s pending projects including collaborations, raffles, reveals and more.

Spotlighting the likes of limited-edition partnerships and reveals from global sportswear labels such as Nike, adidas, New Balance and Reebok; the new app will play host to a number of other functions including raffles for sought-after legacy collaborations, insights from brand specialists and other editorial projects to keep up with the latest and greatest in trainers and footwear.

Check out some preview shots of the app below which will debut starting tomorrow, January 16th, via the app store. 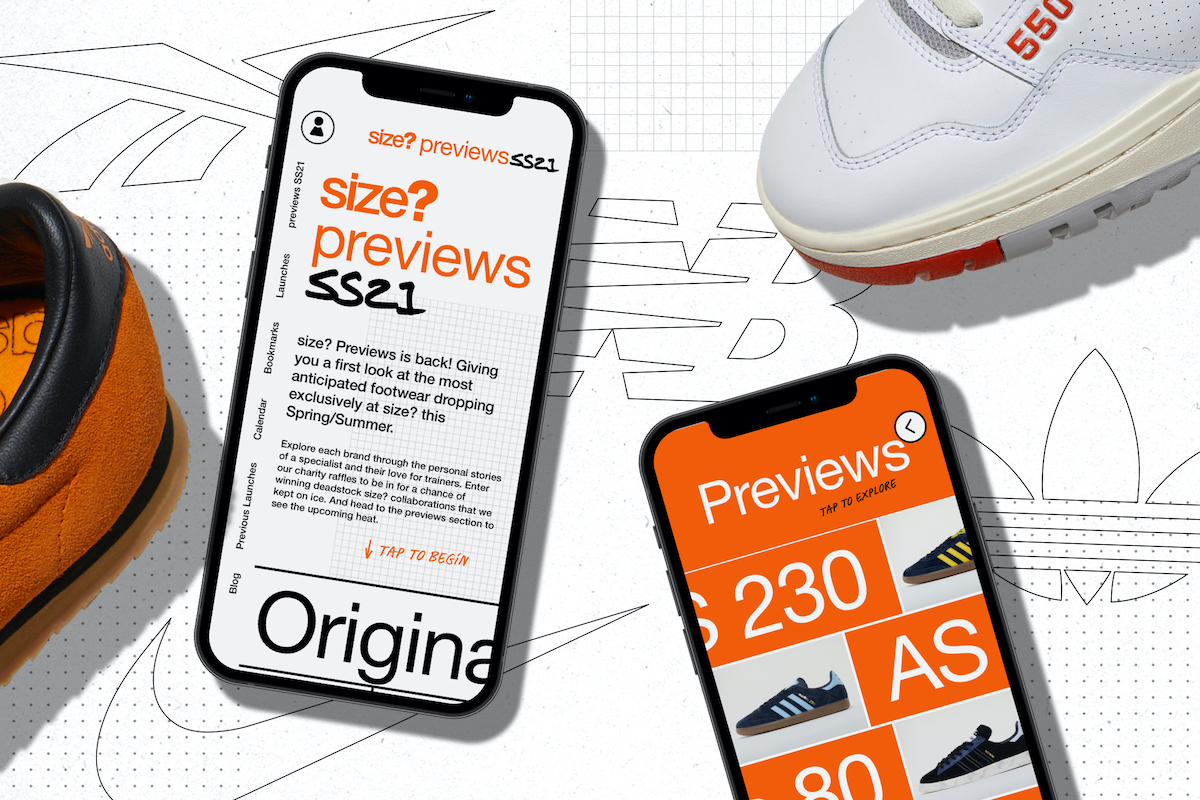 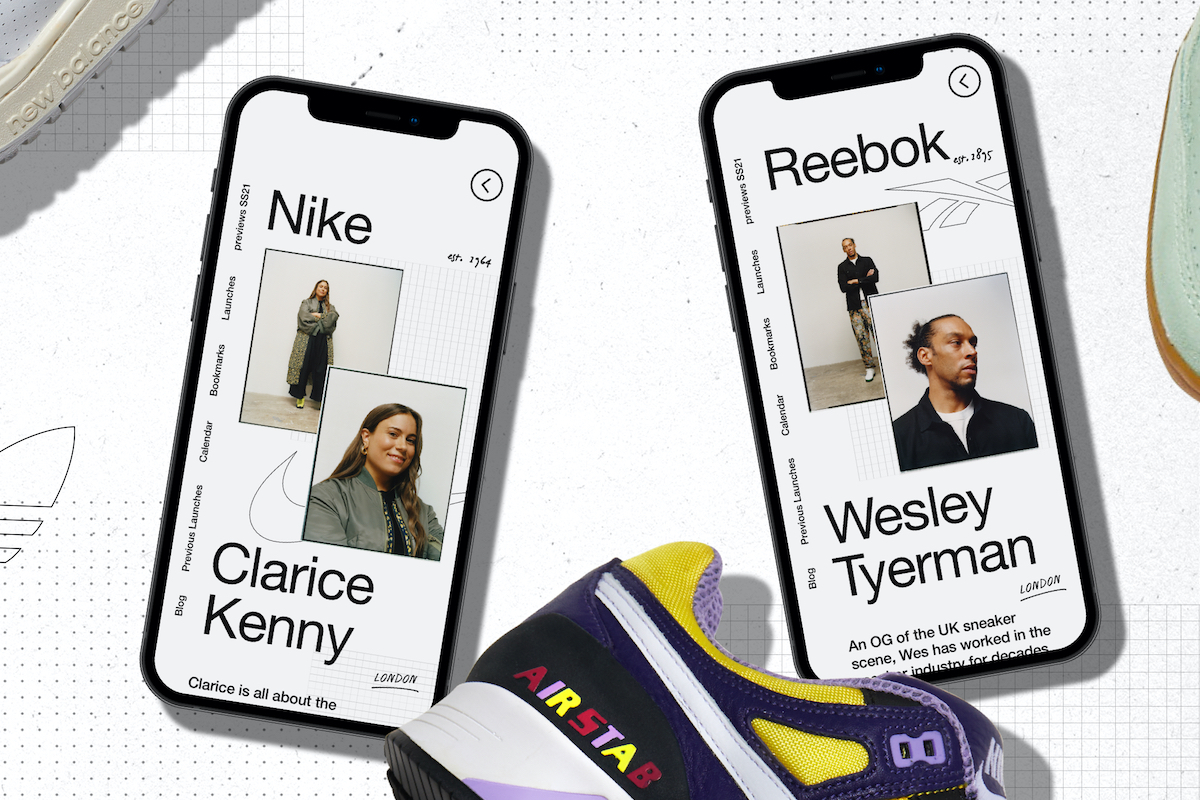 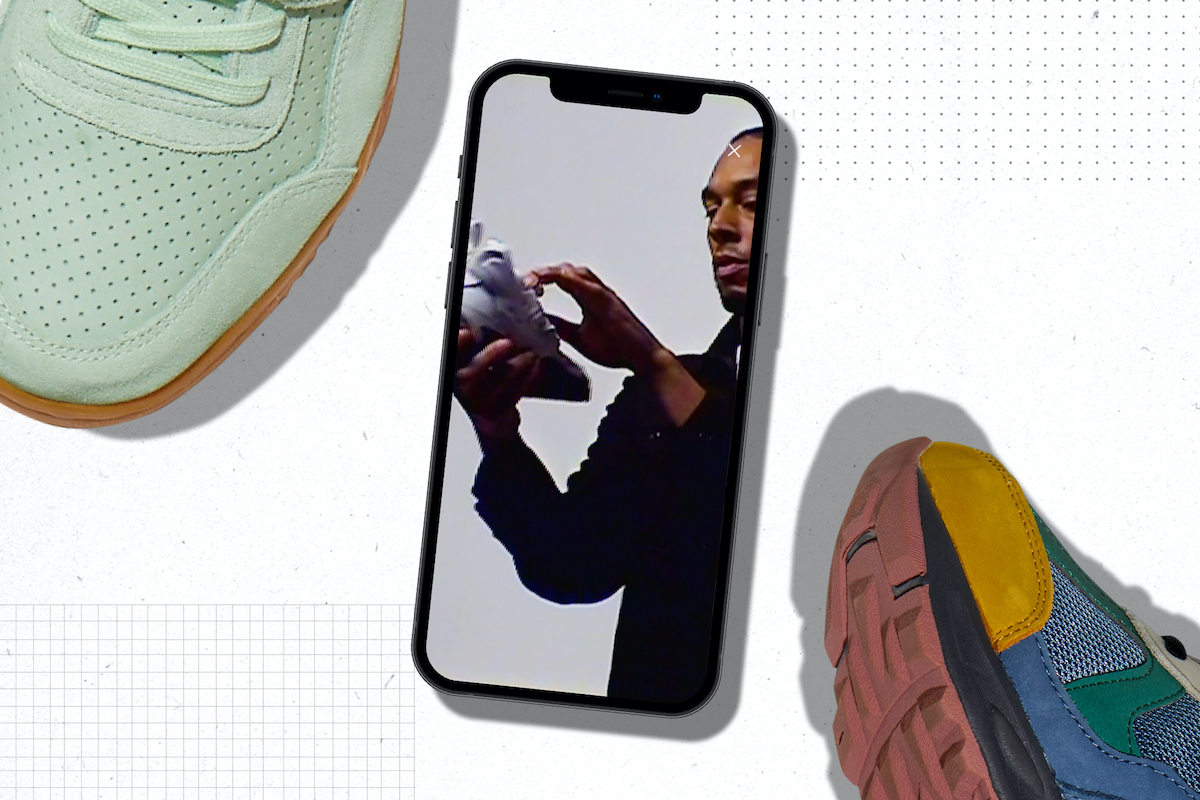 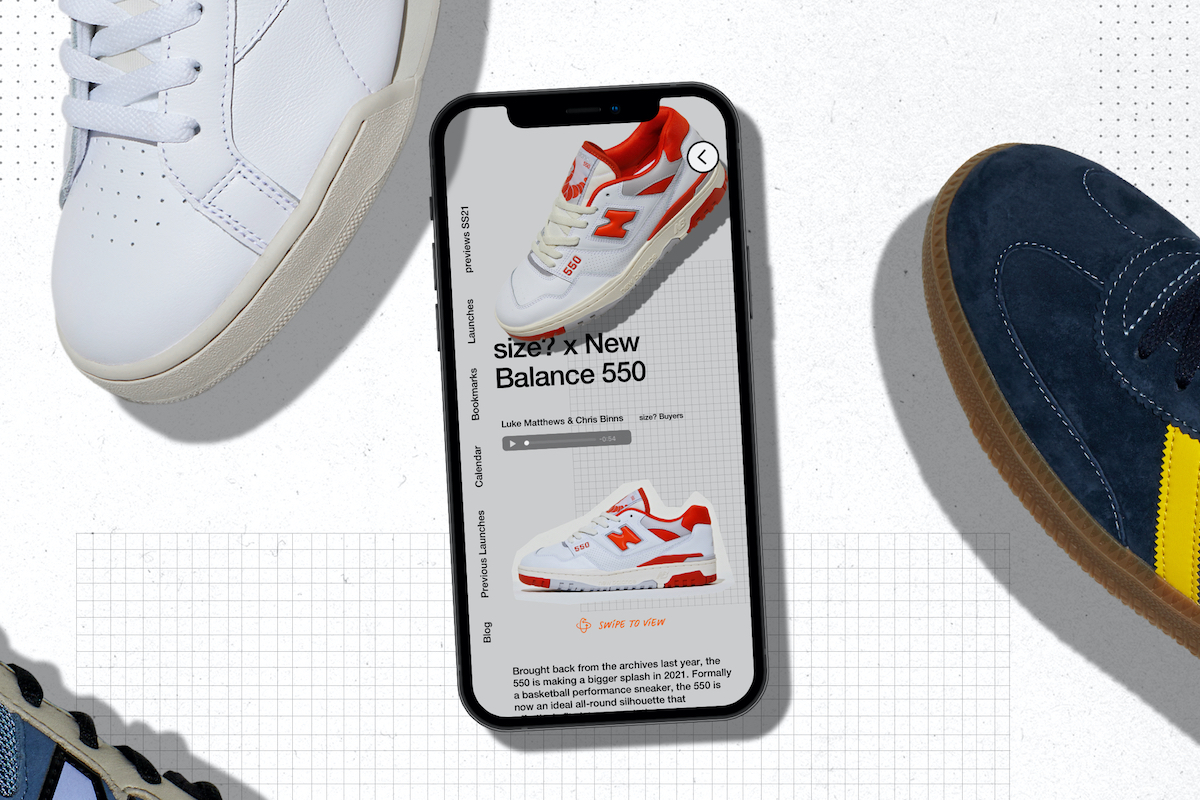 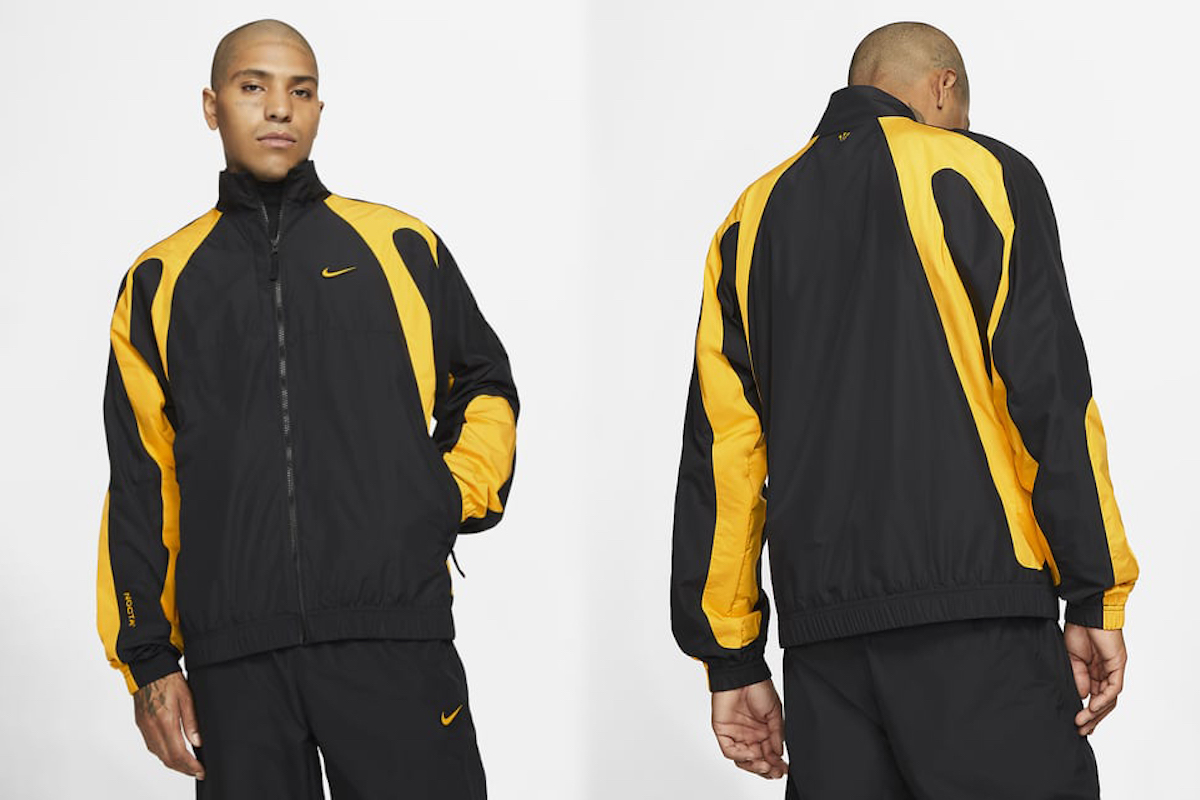