Initially making its debut over half a century ago, the Mirage was originally released as a lightweight track and field shoe before making a second appearance in the nineties as a jogging shoe; now Reimagined with a very EDM friendly trippy colour palette, futuristic detailing and eye-catching materials DJ Snake commented on the news:

“I am a fan of fashion and sneaker culture, being able to join the PUMA family is an exceptional achievement, and I know my closet will have some great new additions, As a sneakerhead I’ve always followed what PUMA releases, featuring some of them in my videos and performances. With this new partnership, I will be supporting the Mirage franchise, bringing a new perspective to one of my favourite silhouettes.”

Check out some shots of the style below and pick up a pair via the Puma website now. 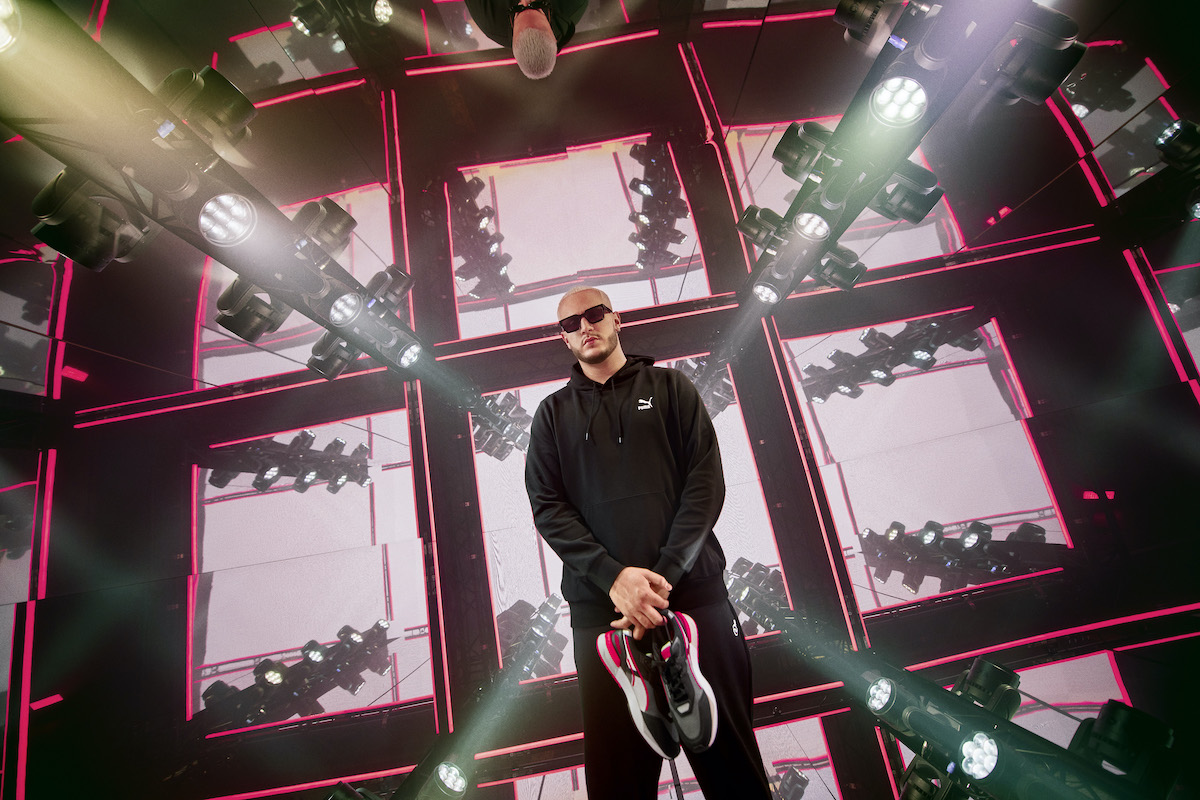 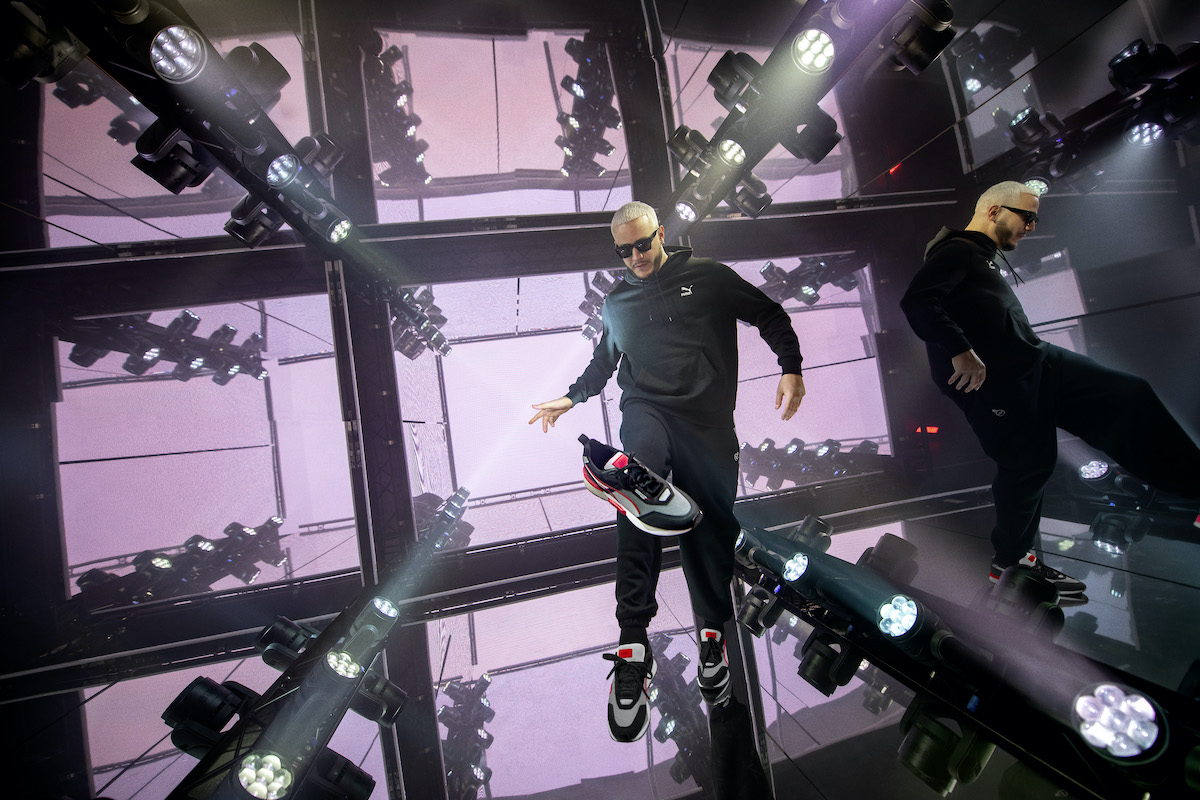 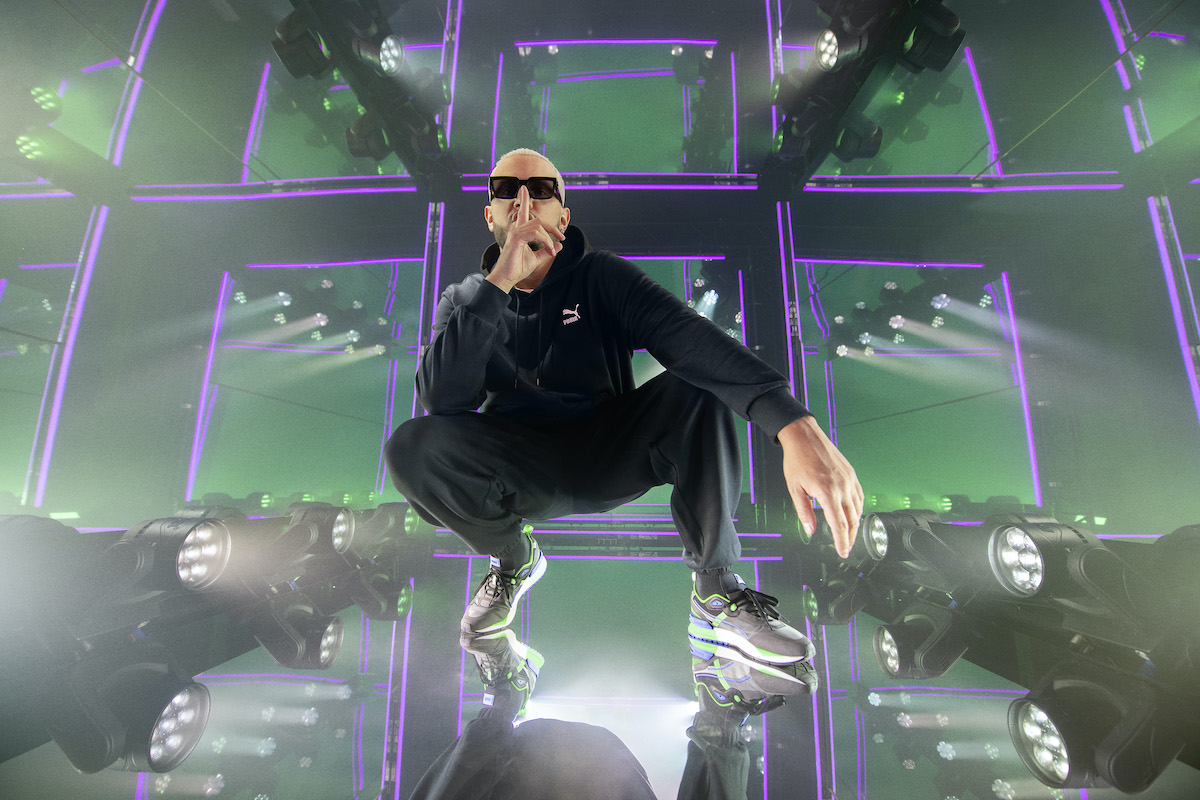 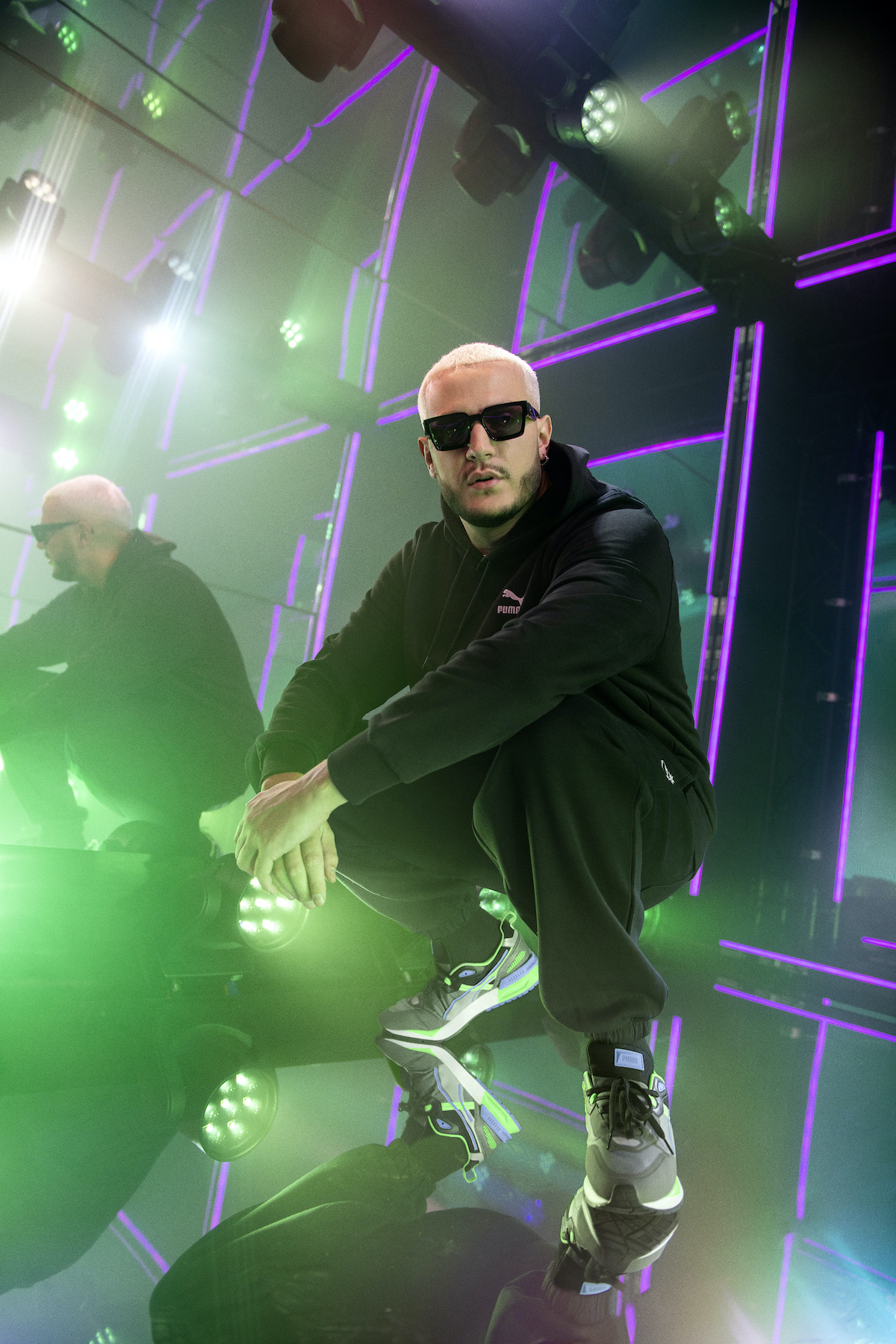 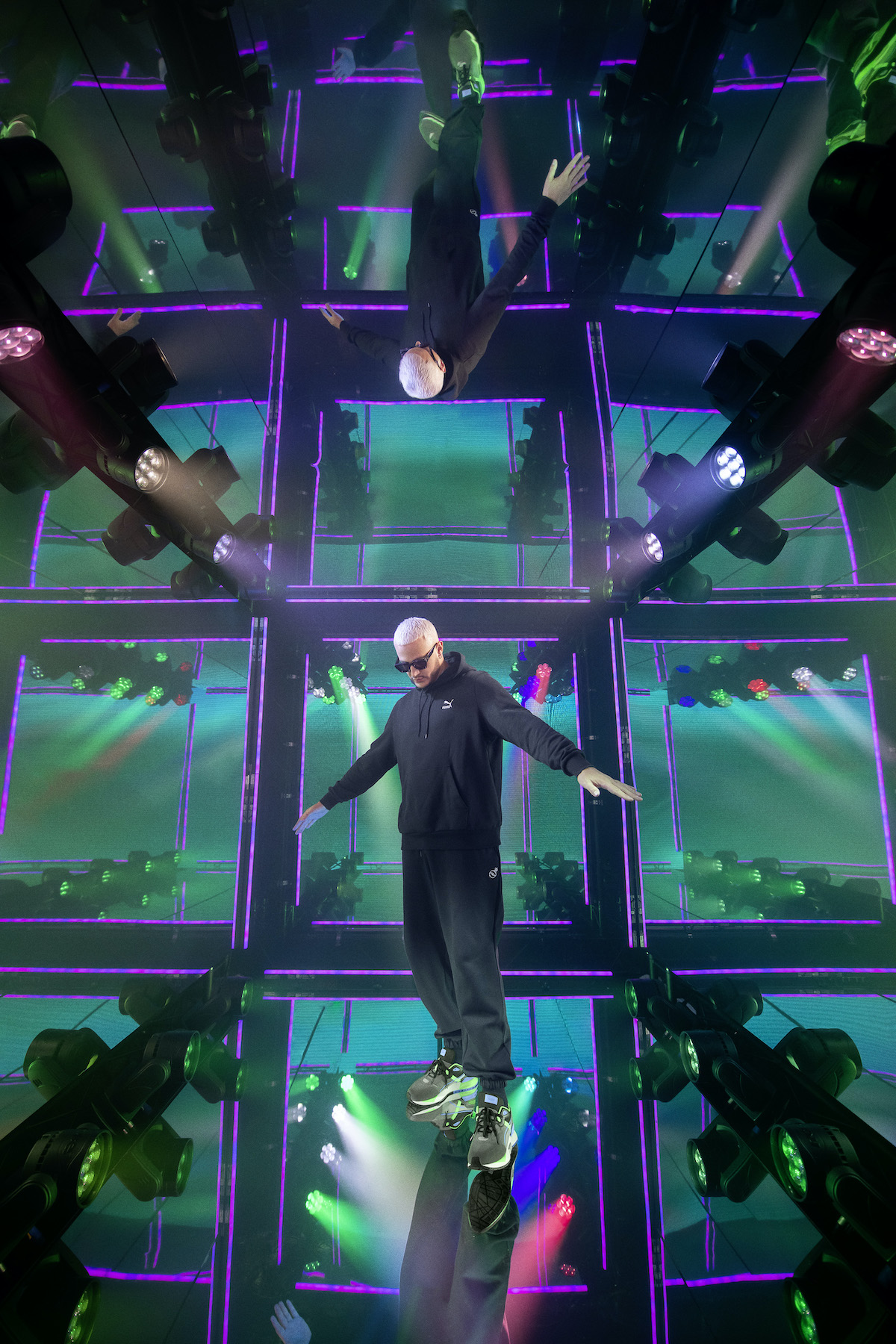 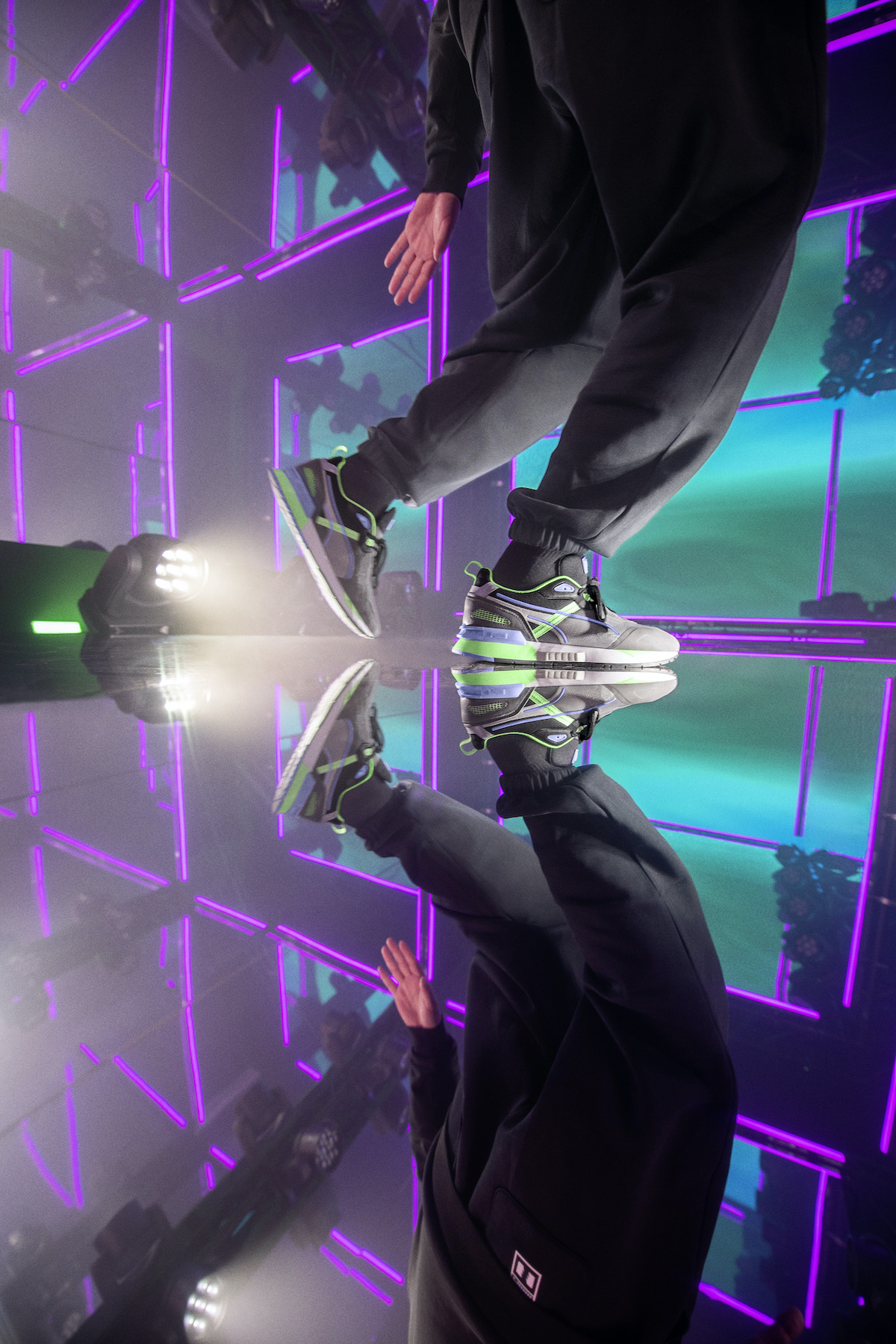 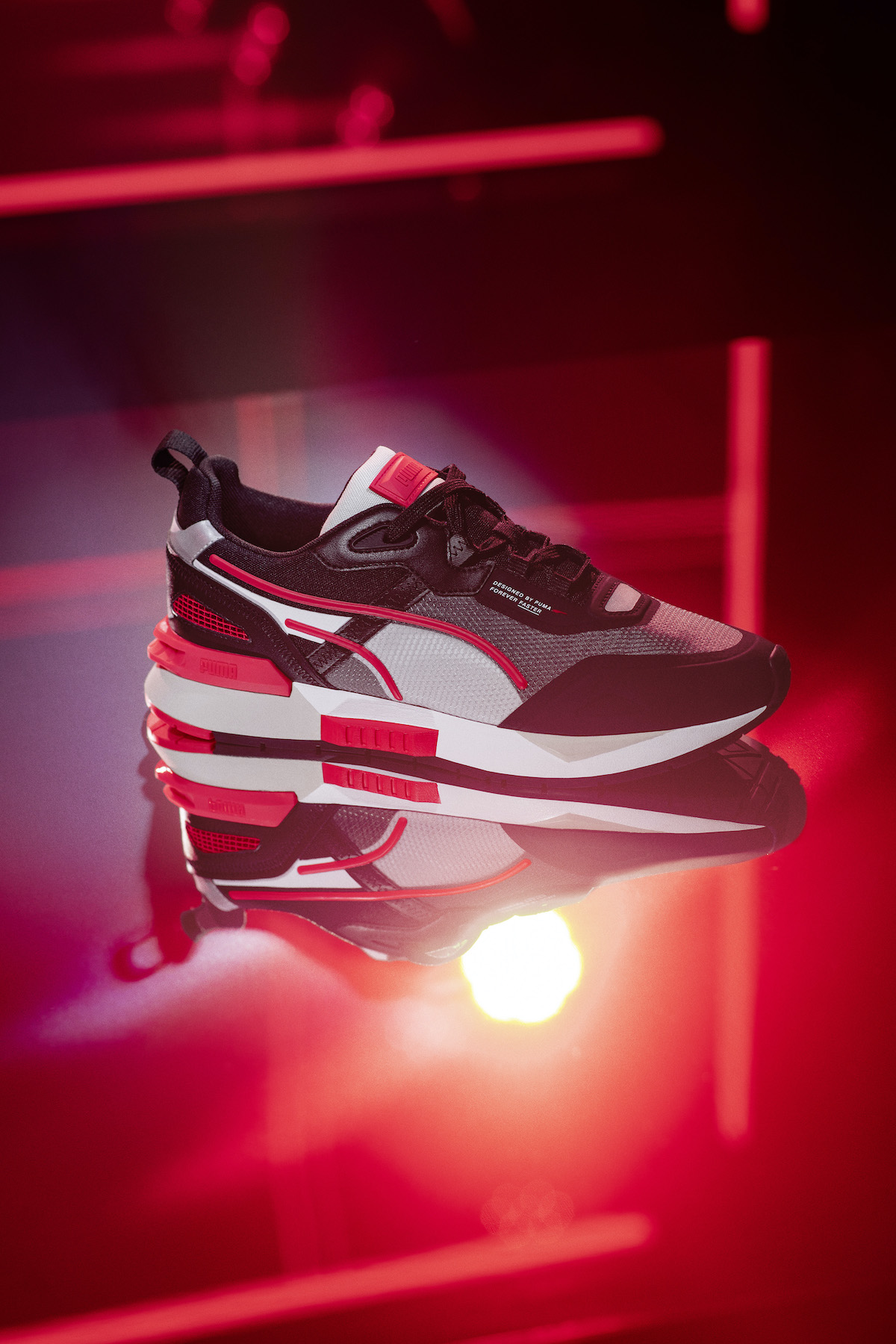 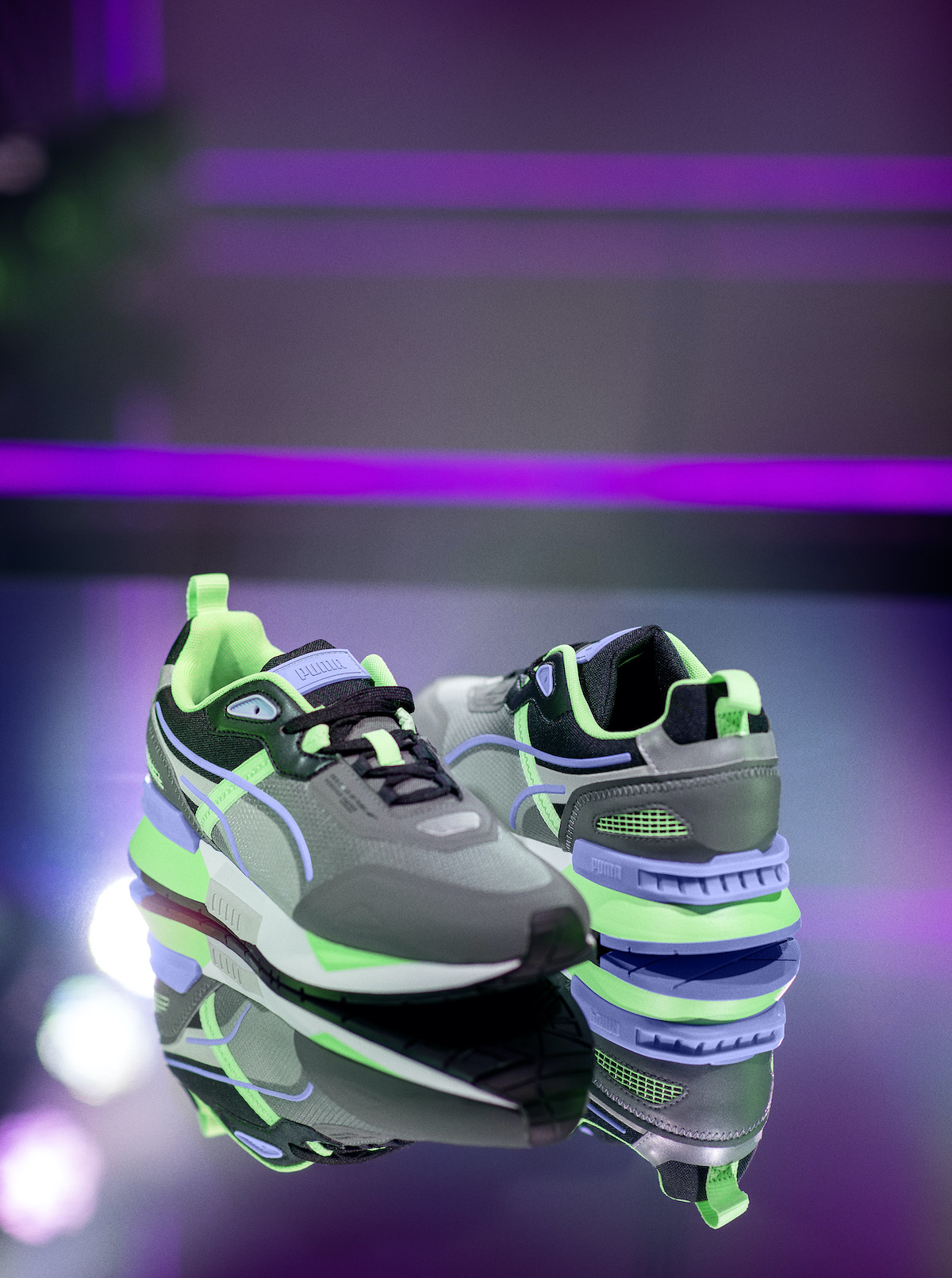 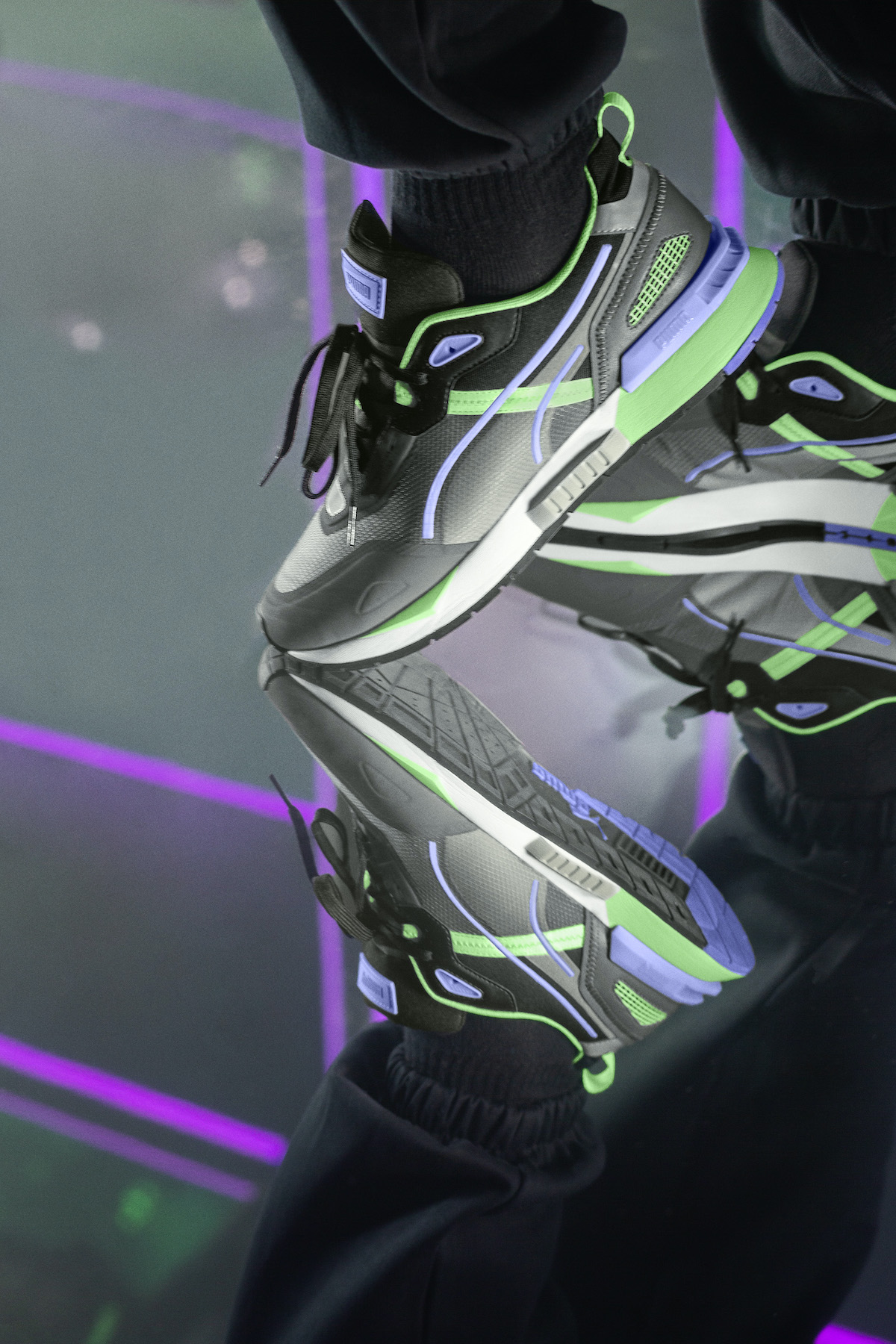 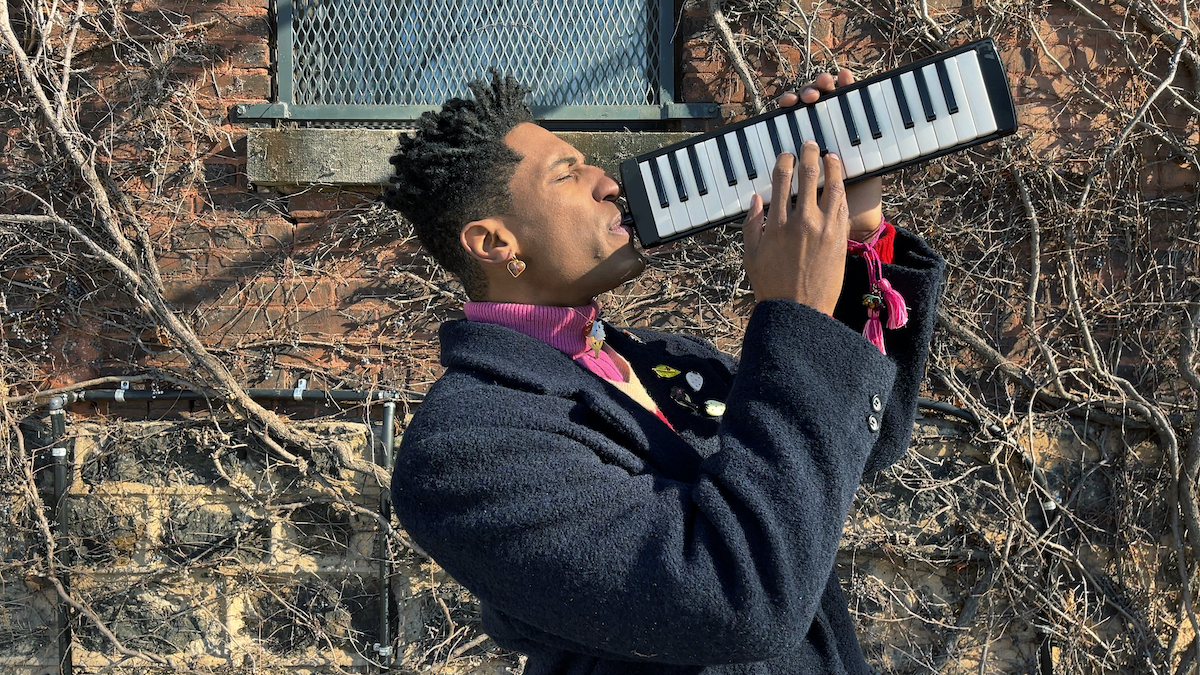