Serving up their latest spring/summer 2021 promotional shots for your perusal, Italian powerhouse Gucci recently debuted their ‘Gucci Beloved’ campaign which centres around the pop-culture staple that is the late-night TV talk show.

Under the ever-visionary eye of Creative Director Alessandro Michele, the Harmony Korine lensed shots see a number of familiar faces including Harry Styles, Dakota Johnson, Serena Williams and more join James Corden on the set of the ‘Beloved’ show sporting some of the label’s latest apparel and bags. Speaking on the campaign’s debut, Alessandro Michele commented;

“We decided to show the concept of ‘beloved’ in an ironic way in the campaign, being inspired by the fact that bags are the protagonists in my life and in the lives of many other people, We went back in time to the original TV talk shows, where the protagonist is the bag itself, the big star. Very often these creations are named after influential women who conditioned the habits and customs of many. It is precisely because they have great personalities that in the industry we gave them these powerful names; and now we have them in a show and twisted with the idea that there were two stars: the bag and the actual talent. A game of cross-references between the two great protagonists.”

Check out the campaign in full below which sees the likes of the Dionysus, GG Marmont, Gucci Horsebit 1955 & Jackie 1961 bags placed front & centre and shop the latest from the label via their website now. 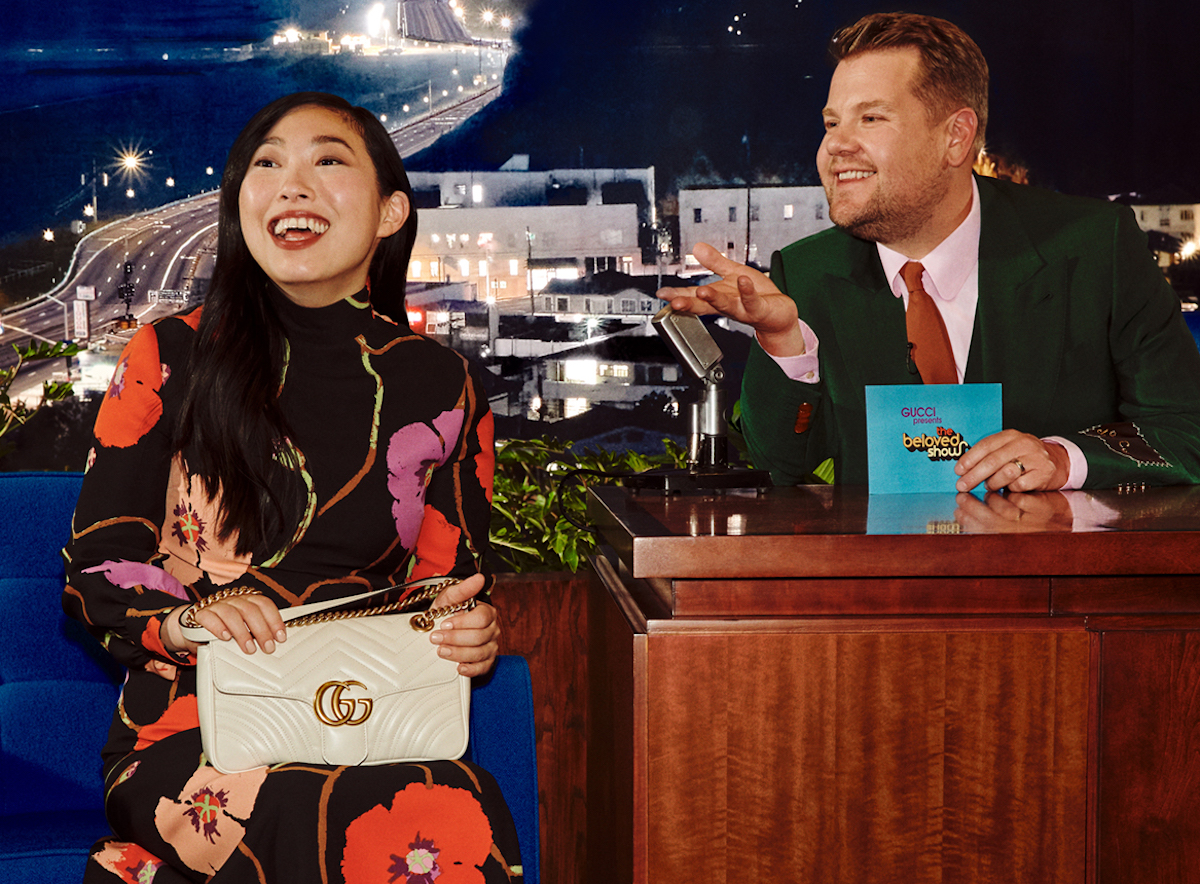 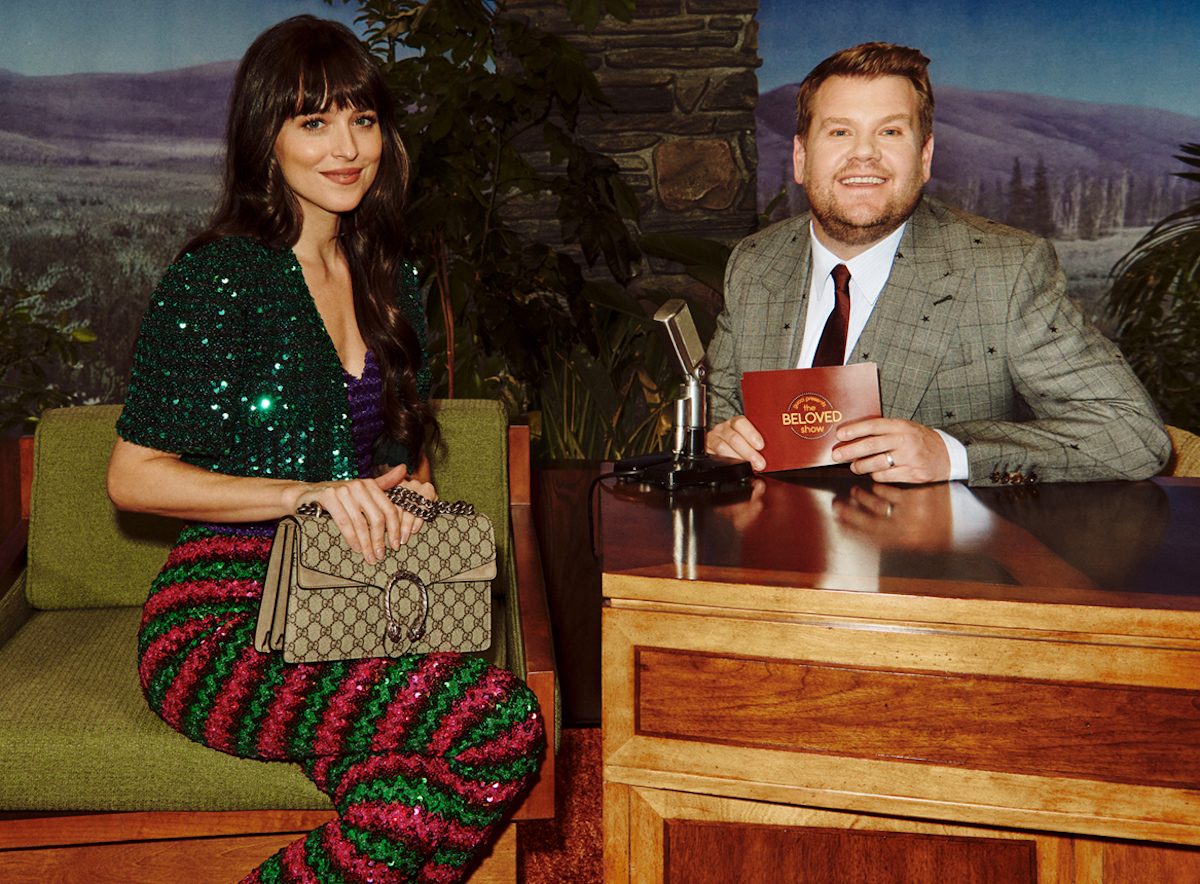 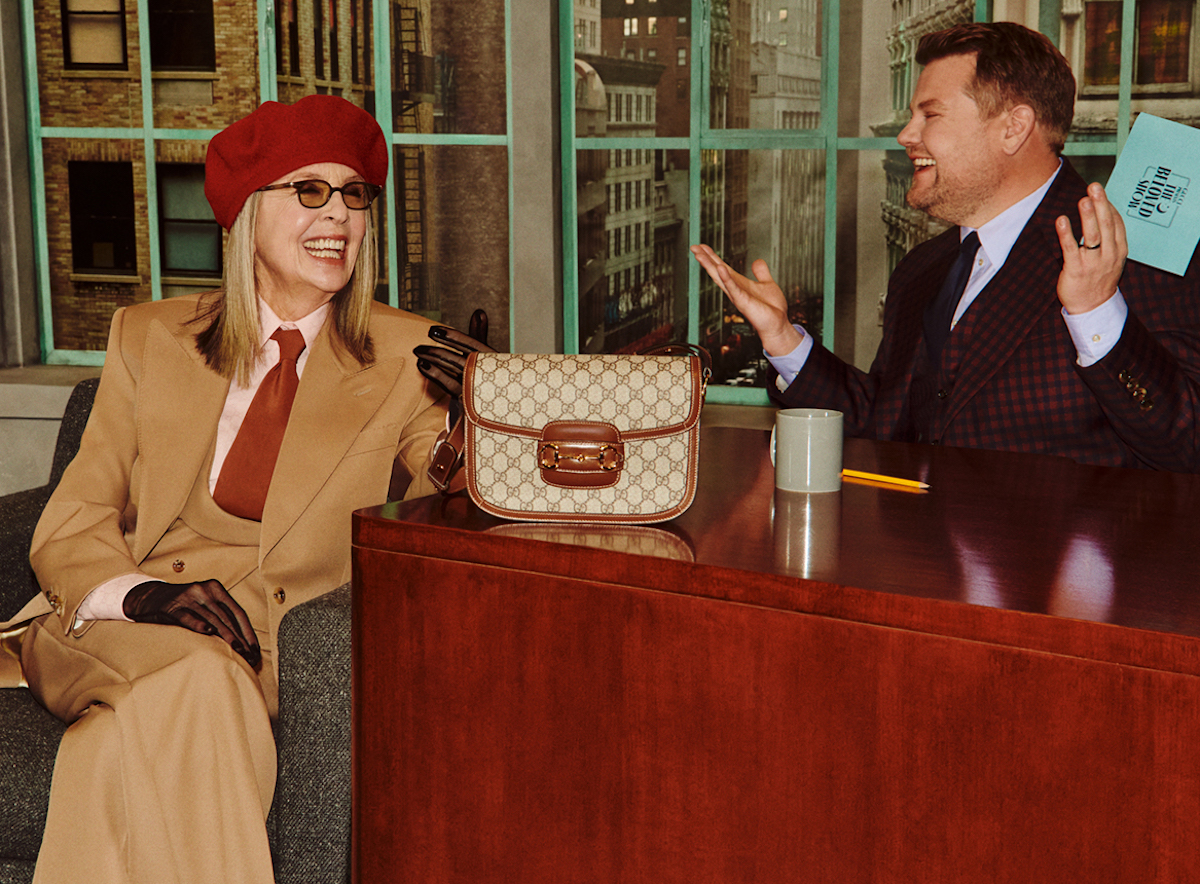 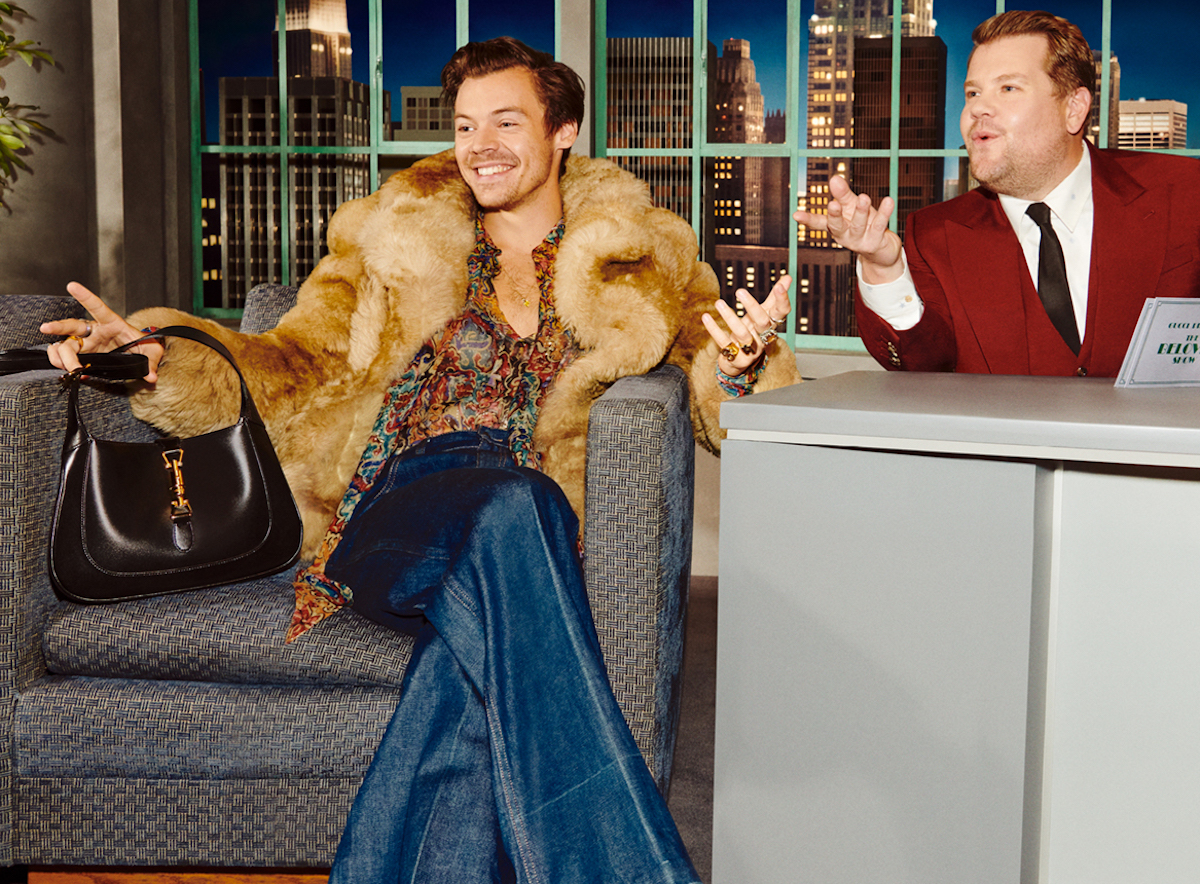 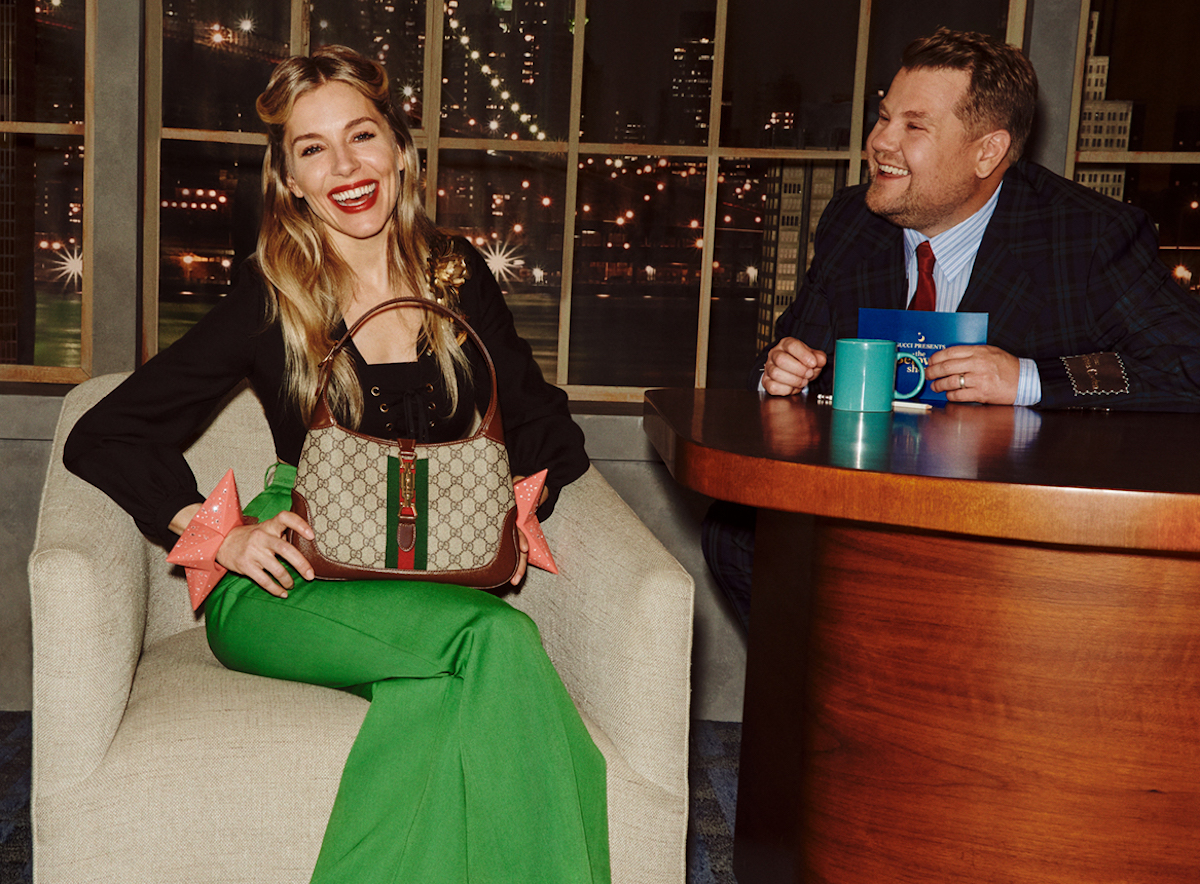 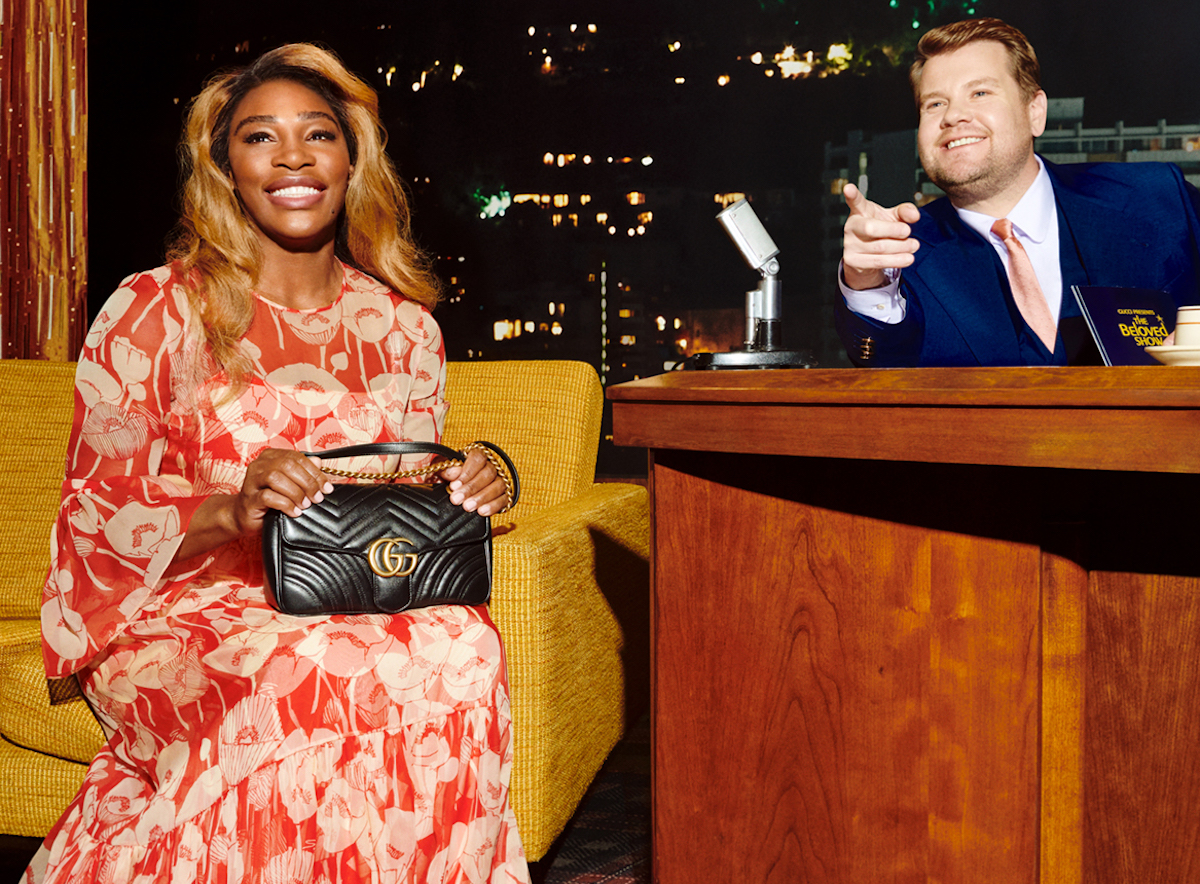 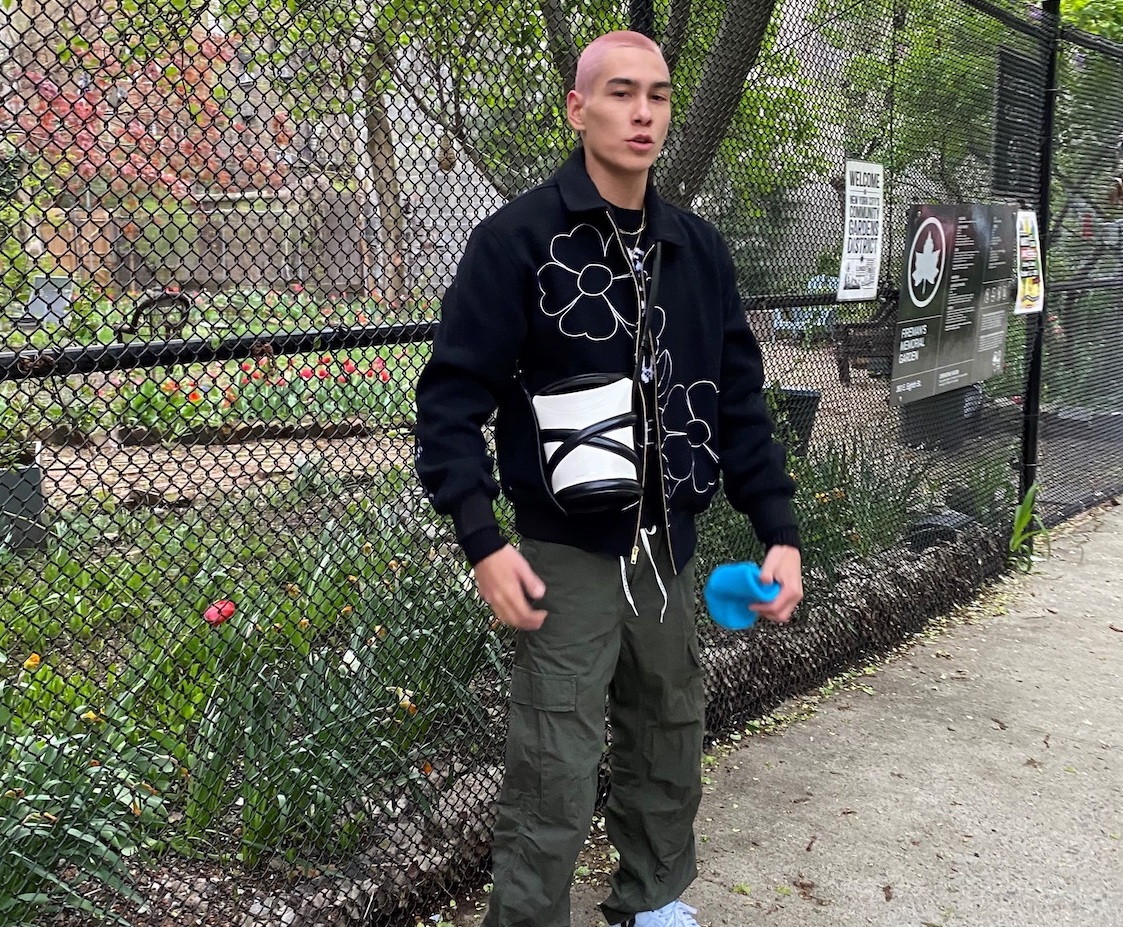