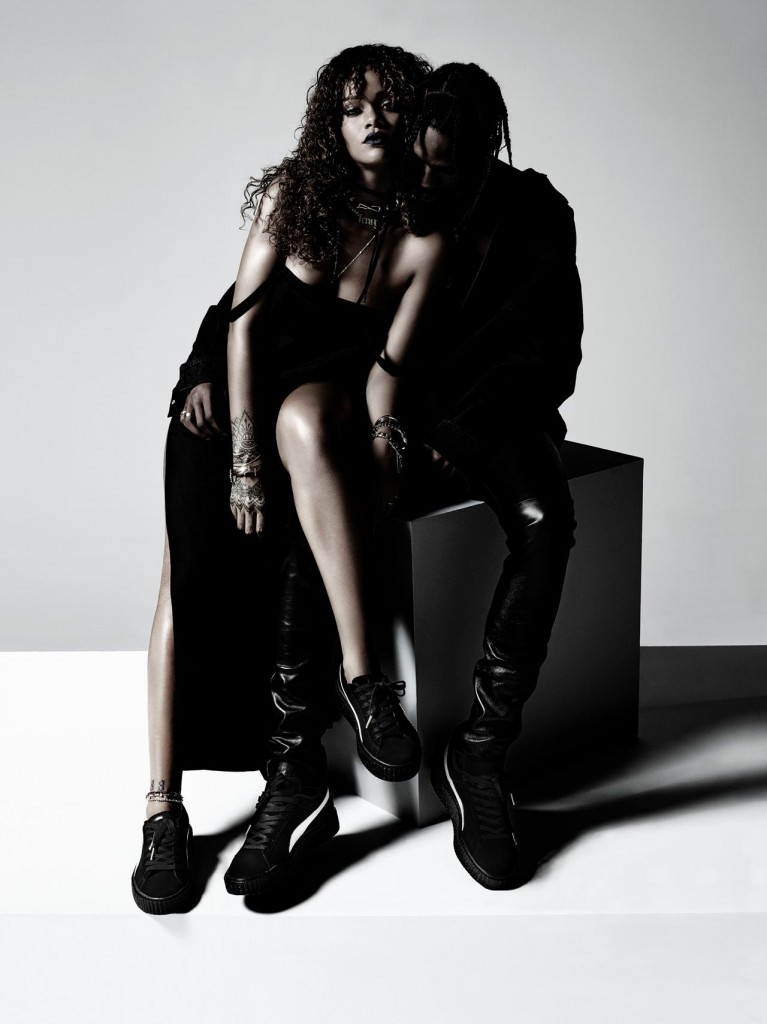 Sportswear superpower PUMA kick-off its first collaborative venture with its Women’s creative director and brand ambassador Rihanna, with the release of the PUMA BY RIHANNA Collection, under her Fenty label. Already a fashion deity herself due to her fierce and ravishingly idiosyncratic style, the introduction of the PUMA Creeper bouquets the designers sartorial attributes, as the sneaker integrates the iconic PUMA suede with the punk-rebel creeper sole.

With the PUMA Creeper essentially marrying the music and fashion realm of the revolutionary punk era with PUMA’s deep sporting heritage, Rihanna has resurrected a nostalgic feel, which primarily originated in the 1980’s. Punk lit the streets of London on fire, when the movement first ignited on King’s Road, and soon caused a stir in the late 80’s in Lower Manhattan’s underground club scene. Though the clubs have consequently closed, the culture never left, influencing the music and undoubtedly the fashion scene now and for years to come.

Coming off the back foot from a successful debut album, Rihanna called on close friend, musician and record producer Travi$ Scott for the first ever PUMA by Rihanna campaign. He featured alongside Rihanna herself, who also creative directed the shoot, and was unable to contain her jubilation:

“I am so excited to finally introduce the PUMA Creeper to the world,” says Rihanna. “Partnering with PUMA has given me the opportunity to create pieces that are unique and unexpected. I really wanted to dig into their archive and give classic silhouettes my own spin. The PUMA Creeper is just that. And equally as cool, the fact that Travi$ Scott is joining me on my first launch is incredible.”

Originally made popular by athletes in the 1970’s and 80’s, beloved by punk bands, b-boys and skaters, the PUMA Suede is today a favourite of the 27-year old singer, in the form of the PUMA Creeper. With the help Los Angeles-based menswear designer Mr. Completely, Rihanna has presented the PUMA Creeper in three fresh colourways, assembled with a combination of materials for ultimate durability. To get your hands on Rihanna’s debut sneaker collection, head over to PUMA’s online store now, in addition to various lifestyle shops worldwide. New colours and variations are due to release in November through to 2016 so stay tuned here. 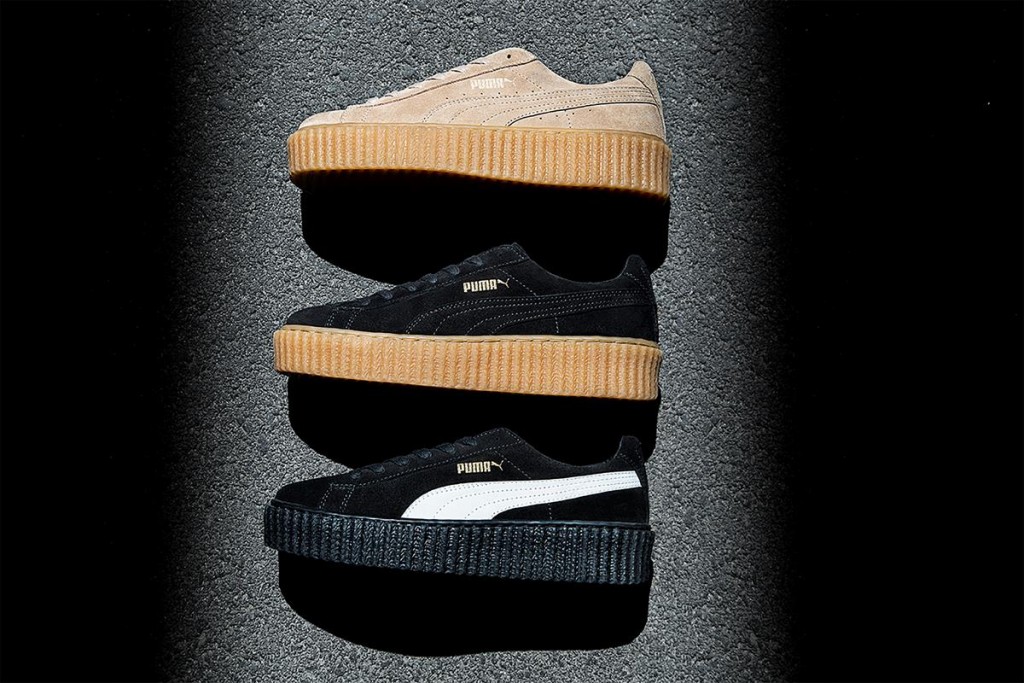 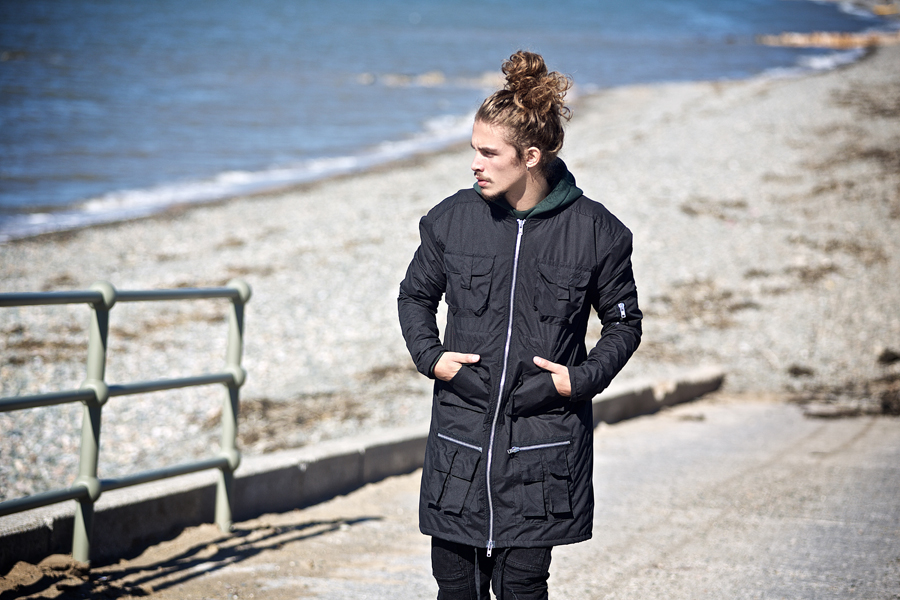