Little Simz is the latest British rapper to feature in Nando’s Music Exchange.

In homage to their birthplace, Nando’s have been teaming amazing artists from South Africa’s rising music scene with homegrown British music stars for their Music Exchange Program. The latest instalment in the documentary series features MOBO-nominated rapper Little Simz venture to Johannesburg in South Africa to hang out with award-winning hip-hop artist, Gigi Lamayne and discover the thriving music scene there.

The film, Same But Different, shows Simz and Gigi comparing notes on what it’s like to work in the male-dominated world of rap and hip-hop, alongside exploring the people and places that inspired a young Gigi and some impromptu freestyles on the streets of downtown Braamfontein. The documentary culminates in a Simz’s headline performance at South African festival, Oppikoppi Bushveld.

“It’s amazing how music transcends languages, race and culture,” comments Little Simz. “Going to South Africa as part of Nando’s Music Exchange, exploring the streets, meeting incredible talent, and seeing first-hand how local music is looking beyond the West to create its own unique sounds and subgenres, is definitely exciting to witness.”

You can watch Little Simz’s adventure to South Africa above, which was made possible by Nando’s growing Music Exchange programme, the initiative which aims to connect emerging and established talent from the UK and South Africa and exchange musical influences. 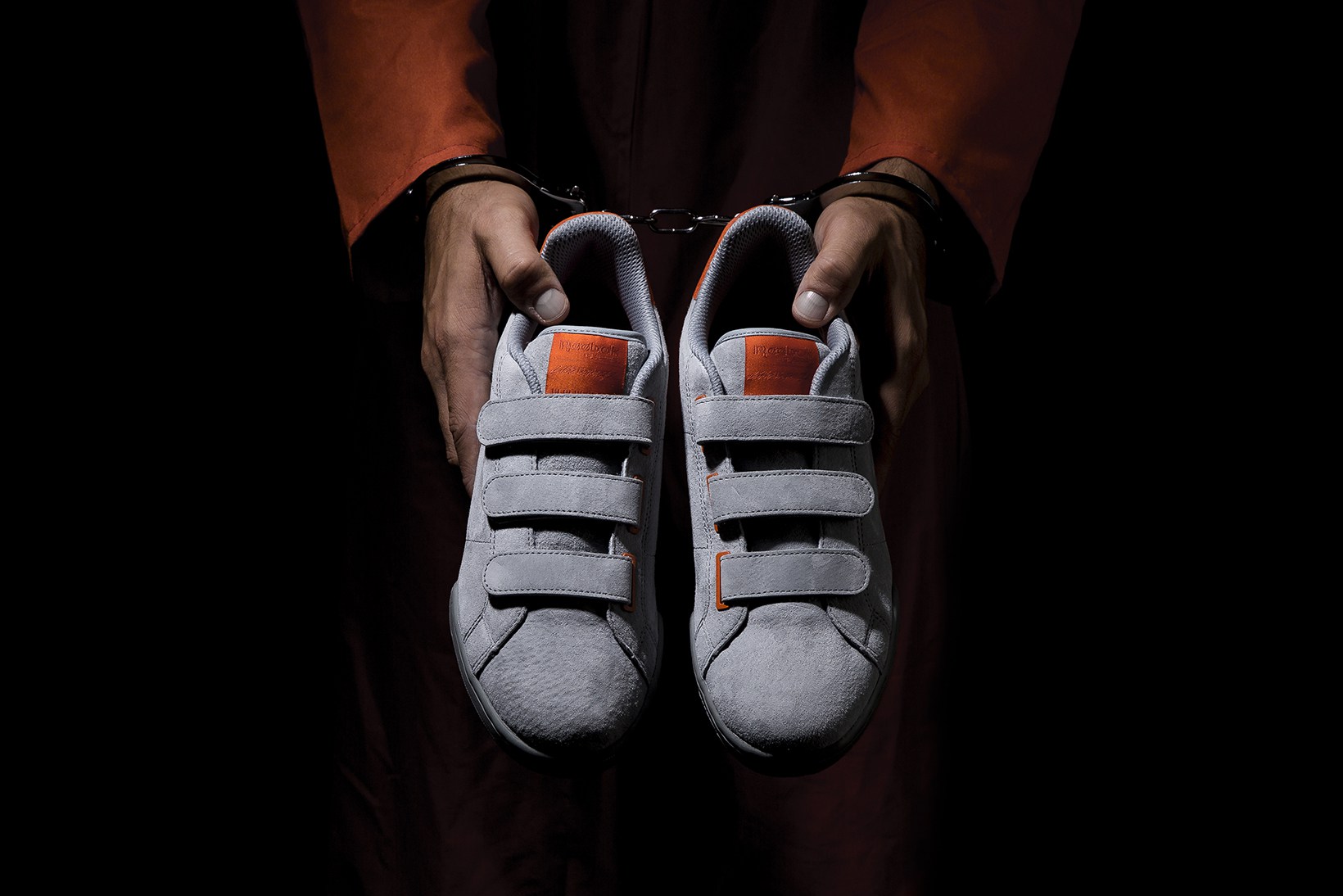