Nike Collaborations To Look Forward To At NYFW

At this NYFW, Nike will pay homage to basketball, present innovative collaborations and showcase the influence streetwear has had on their products.

The first collaboration to be presented at NYFW will be between Nike Lab and Comme des Garçons. The highly anticipated  CDG x NikeLab Dunk Hi Retro is to be launched at Commes des Garcons’ boutique in Chelsea and Dover Street Market in New York on Wednesday, February 8.

Nike joined efforts with KITH to create a collection called “5 Decades of Basketball”. New editions of the Blazer Studio Low, Air Foamposite Pro, Air Zoom Generation as well as Air Force 1 Sport Lux will be presented alongside the launch of the new model in the Flight Bonafide. This collaboration will be released on February 10 and globally on February 18.

One more Nike collaboration is expected to be launched on February 10. Three colourways of the NikeLab Dunk Lux Chukka were designed by Riccardo Tisci. These will be showcased with Nike Destroyer jackets by artist Eric Elms.

The long awaited collaboration between Nike, VLONE and its co-founder A$AP Bari will pay tribute to Harlem’s basketball culture. VLONE x Nike Air Force 1 will  be launched on February 11 in Harlem. 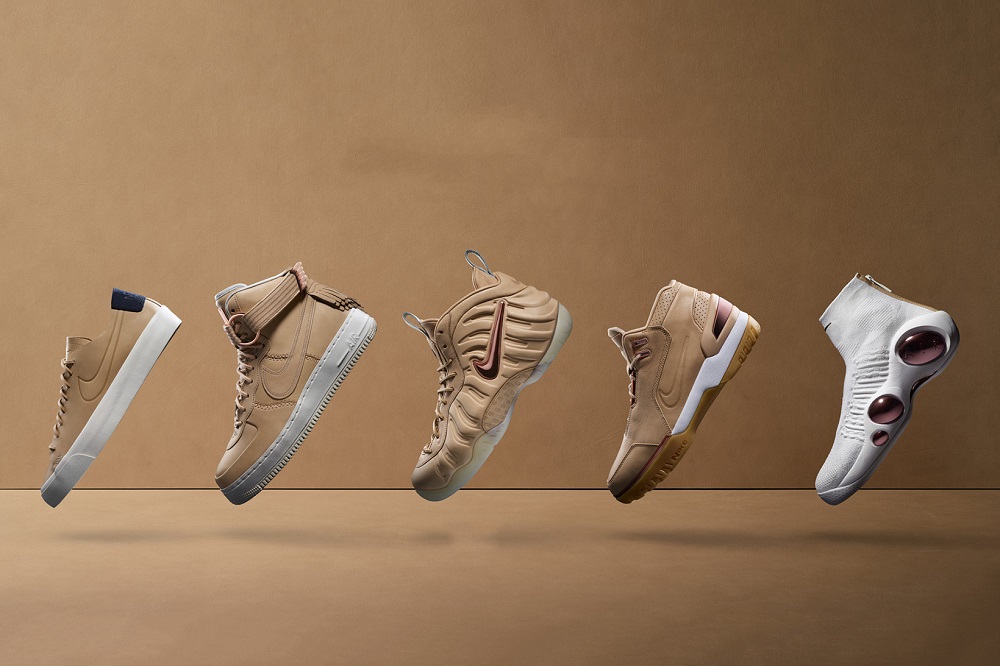 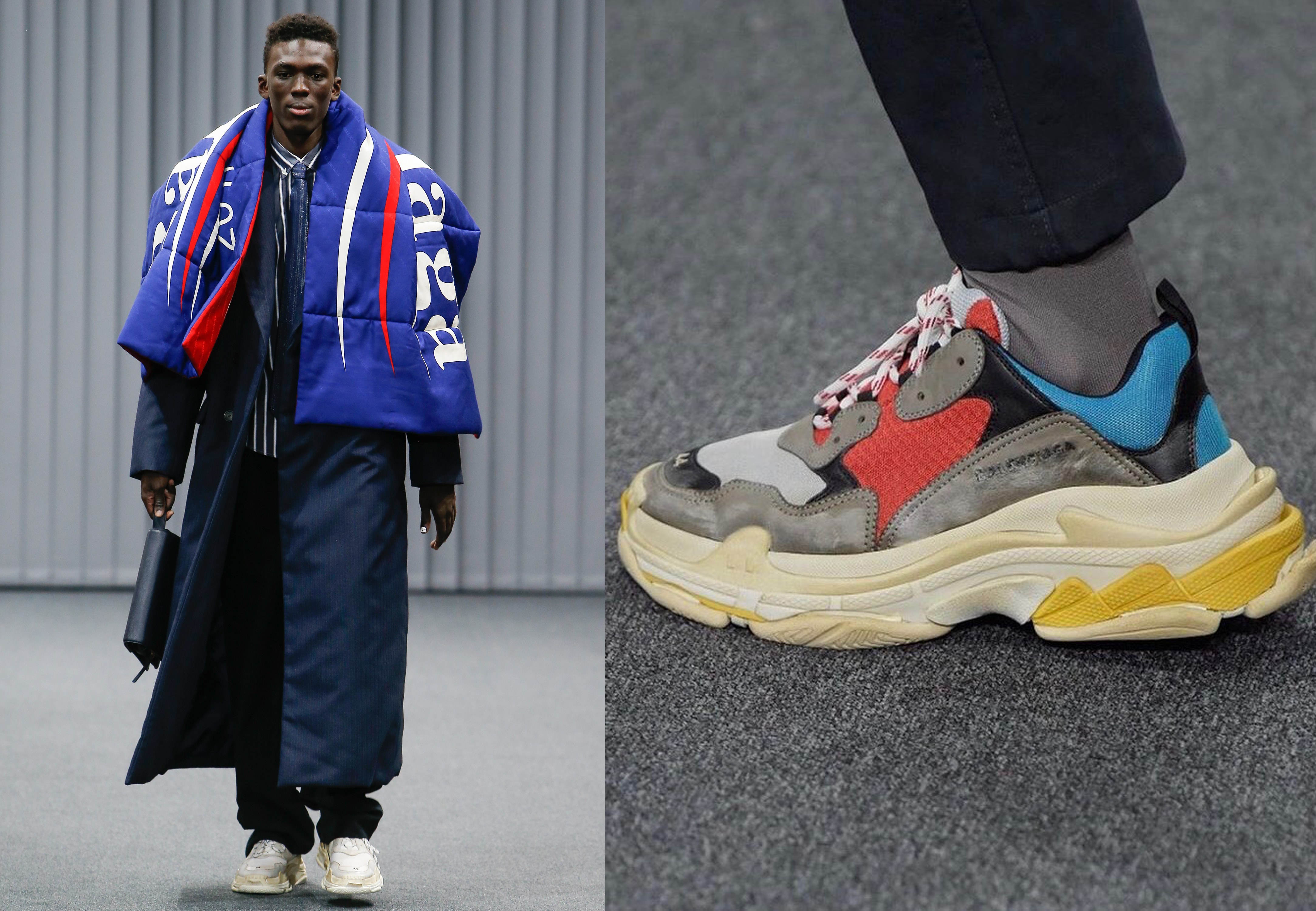 Balenciaga Has Got Its Cool Back

Balenciaga Has Got Its Cool Back