Philipp Plein, a German designer, has just made his New York Fashion Week debut for his eponymous brand.

Just like Alexander Wang, Philipp Plein has many celebrity friends and many of them showed up to support his New York debut. Madonna, Kylie Jenner, Tyga, Cardi B and Paris Hilton could be spotted in the audience. What is even more interesting is that the likes of Young Thug, Desiigner, Pete Wentz as well as Fetty Wap walked the runway. However, there was one model who managed to overshadow all of them. Do you remember the mugshot of a handsome guy that went viral in 2014? Jeremy Meeks, aka the “Prison Boy” most definitely stole the show.

Check out a few pictures from the show below. 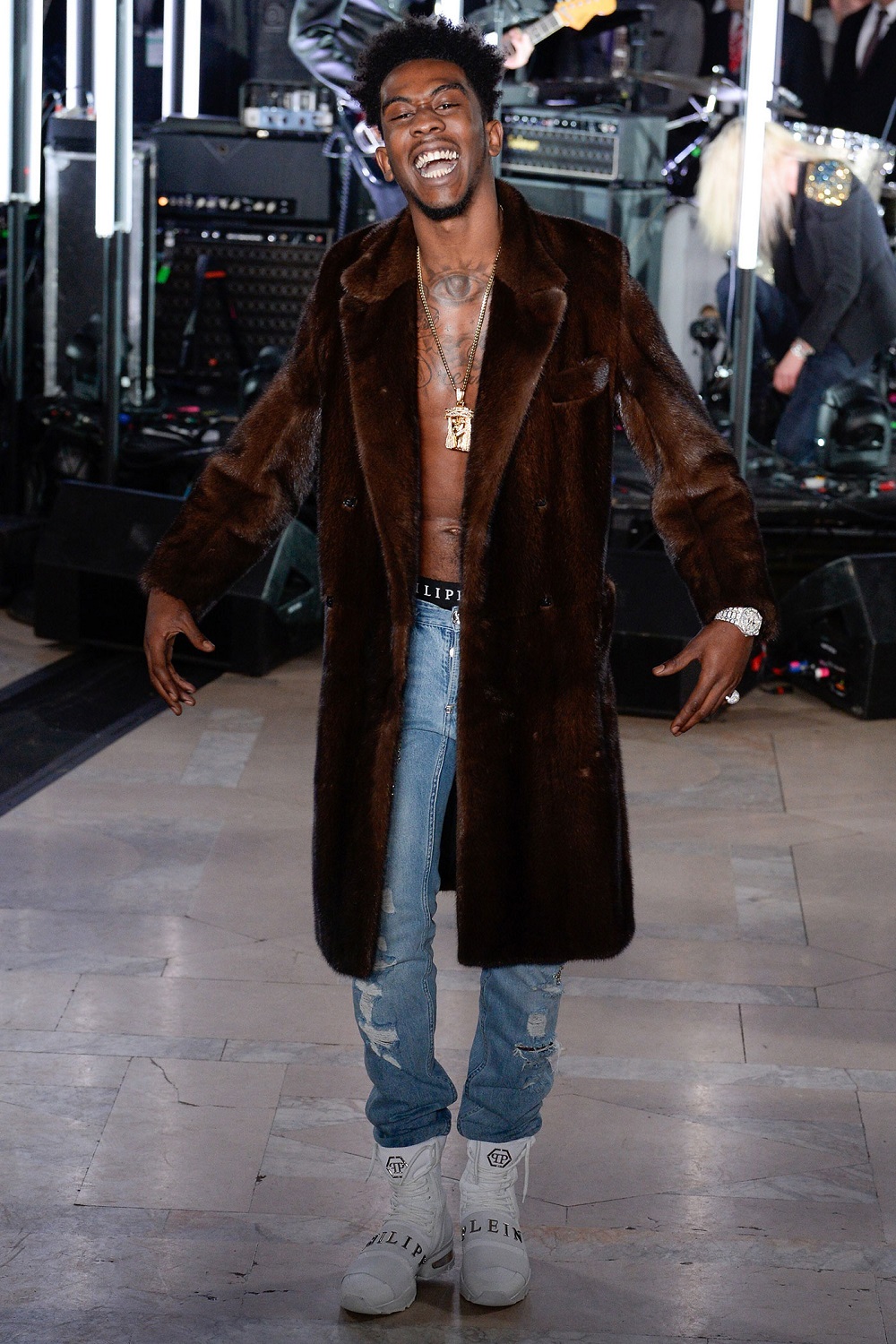 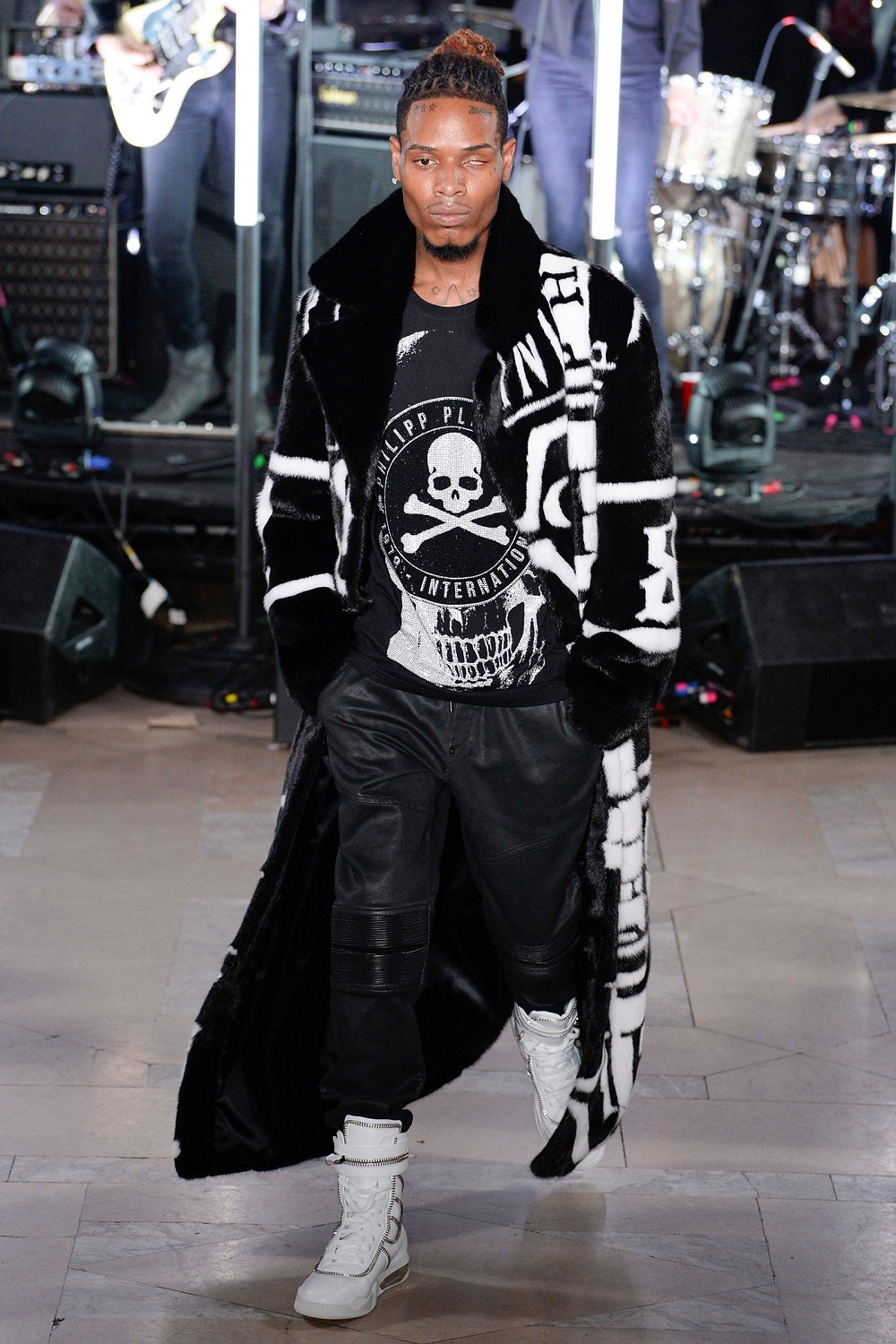 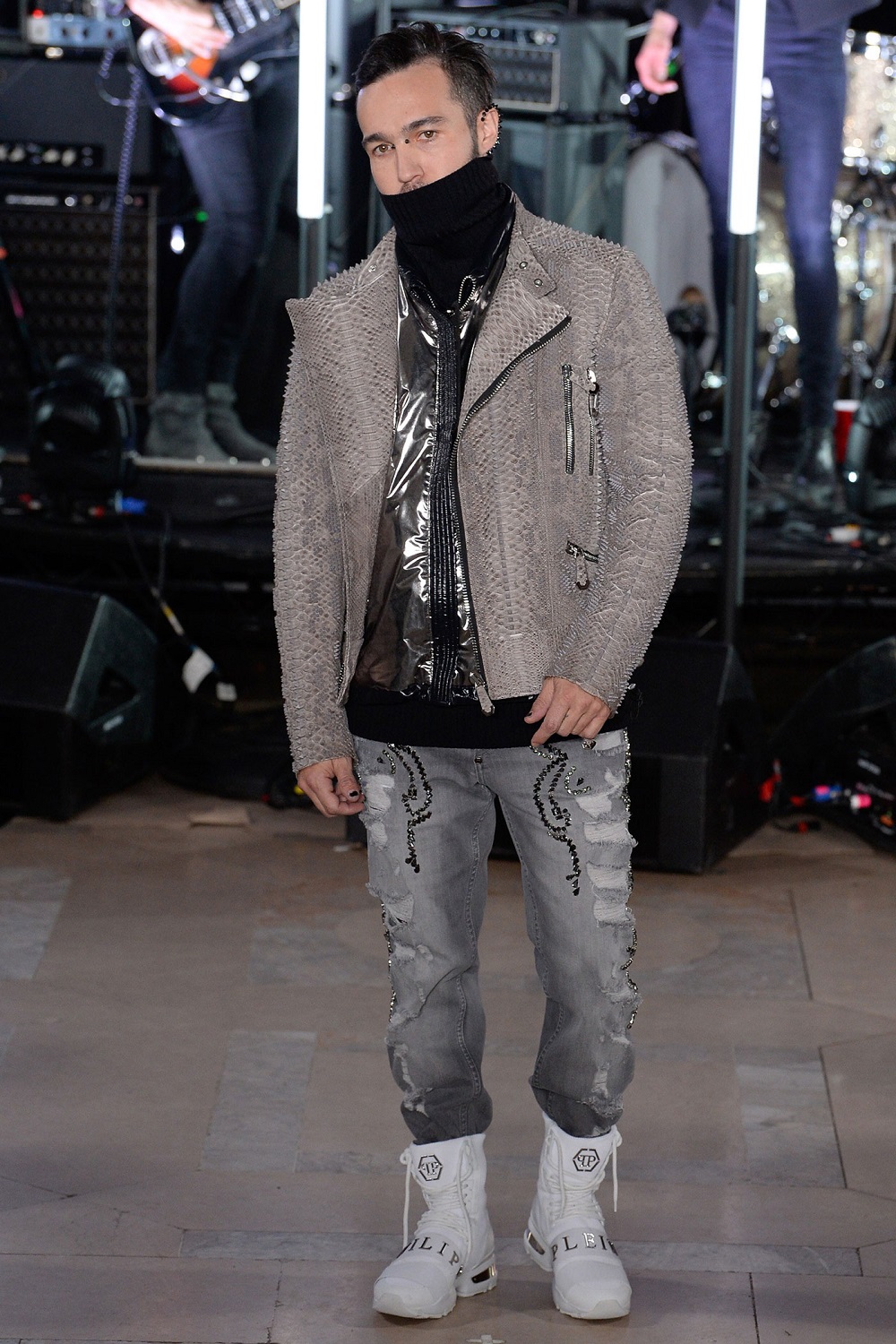 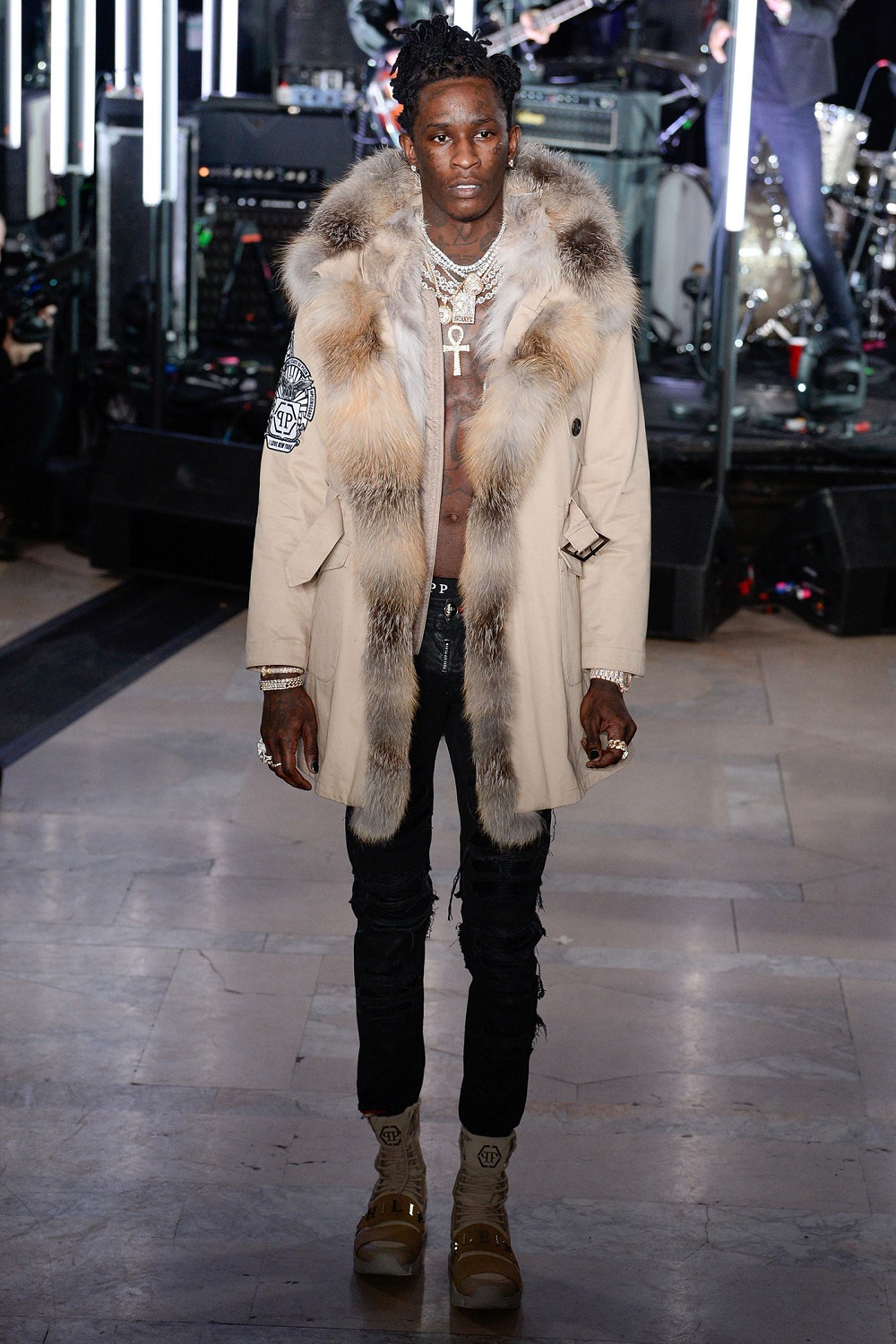 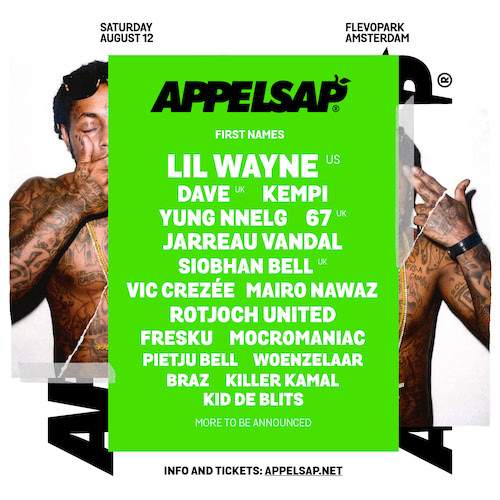