Will We Ever Get Over The 90s?

What is it about the 90s that has kept reappearing pretty much since the decade ended? Whether the trend surge of iconic 90s brands from Tommy Hilfiger to Fila, or our obsession with x, the decade is probably the most referenced and revered in the style stakes

2017: Trainspotting is back on the big screen, Vanilla Ice, Salt-N-Pepa, Coolio and Tone Loc are playing a revival gig in Dublin this Autumn and Gap are re-releasing their 90s collection.

Of course, fashion’s all about inspiration. That involves (particularly in our present time) looking to the past for the source. There’s a wealth of influence and excitement in recent history: the 70s had its multi-season moment, impassioned  by Alessandro Michele and now there’s a refreshing return to the 80s emerging after significant hiatus. The 90s, however, has been the main-stayer, not escaping our sartorial purview for nearly 10 years now.

Most designers who’re currently maxing out the 90s are the actual 90s kids. It makes sense. Their audience get the references, love the nostalgia and also appreciate the cool factor that comes with the decade’s popular culture.

The question comes to mind, as we look at the state of fashion and trends today: What is our legacy? How do we define the fashion of the 2010s if seemingly, it’s a replay of mixed appropriations?

90s Highlights from the AW17 collections

Manifest in two main camps, the 90s references were both interior and exterior at the AW17 shows. Mainly in London, the theme was split into (indoor) rave culture and the great outdoors or as labelled by Asos ‘90’s camping style’.

Dior Homme and Topman Design championed rave culture in different and fittingly brand-right fashions. Kris van Assche produced a collection that kept its Dior but alluded to the theme in colour accents, styling and accessories while Topman went all out with the neons, psy-prints, windbreakers and big baggy denim.

Fendi, Prada and Wood Wood went for the latter expression, which is also closely related to hip hop style of the decade. Oversized puffas, kagools, windbreakers and half-zip fleeces all made their appearances across the shows…again. 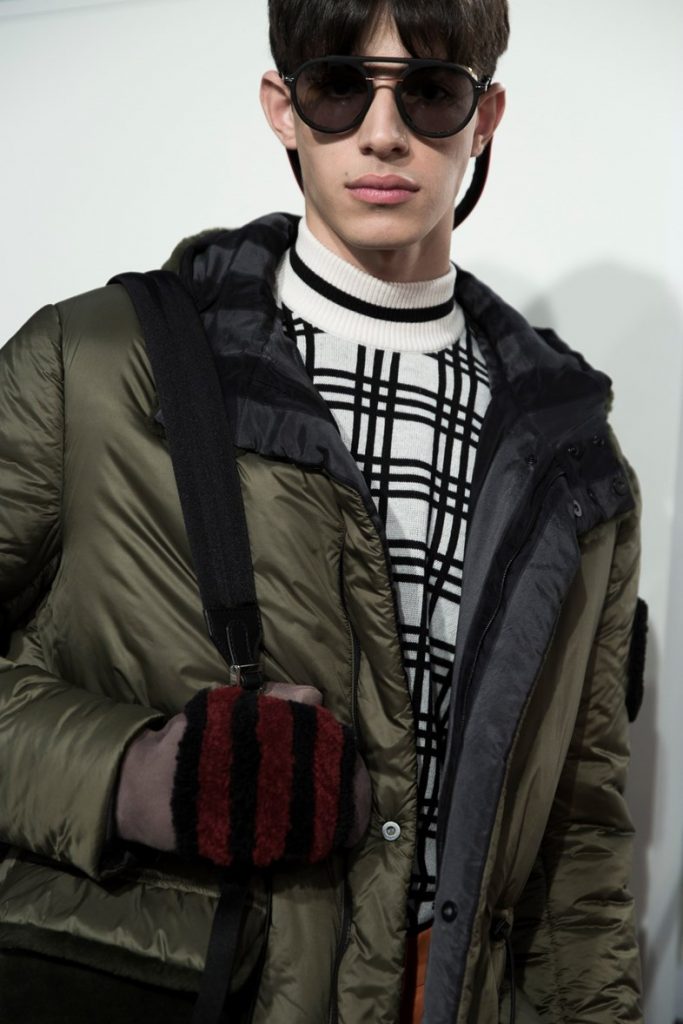 These most recent 90s renditions are more allusive and subtle than direct remaking, answering the question of our 2010s legacy. If we had to define it? The age if refined and intelligent design as well as, of course, technology.

From 90s Vintage to the Runway

The 90s style obsession started on the vintage scene. Before Instagram, before the mass sharing of everyone’s personal style, the real cool kids were repping Tommy tees and Champion/ Fila sweats long before they hit the runways reworked by Vetements or Gosha Rubchinskiy. Tastemakers cultivated these vintage finds 10 years ago and the trickle up has been massive. 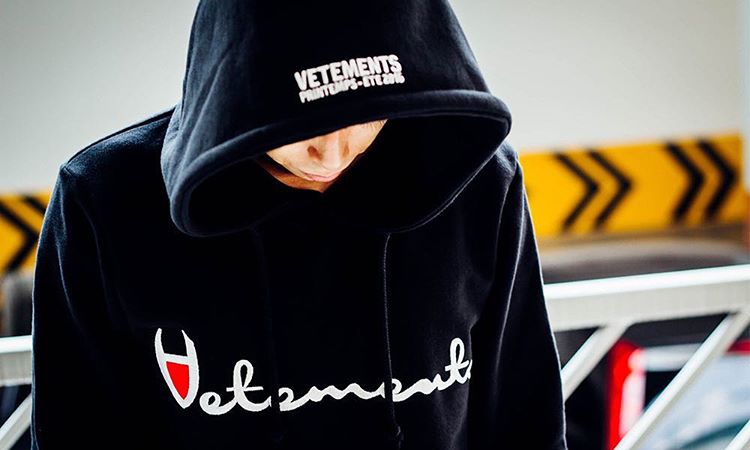 The vintage look has been so celebrated that its now a total manufactured look. Companies like Royal Tees and Homage Tees roll out vintage ‘style’ t-shirts on mass, lauding icons from, largely, the 90s. This is a whole new landscape: mass manufacturing of clothing that’s made to look vintage.

Are we over the 90s? Nope. Will we ever get over them? Probably not but who cares? It was a pretty great time.