Clare Waight Keller has been named Artistic Director of Givenchy. 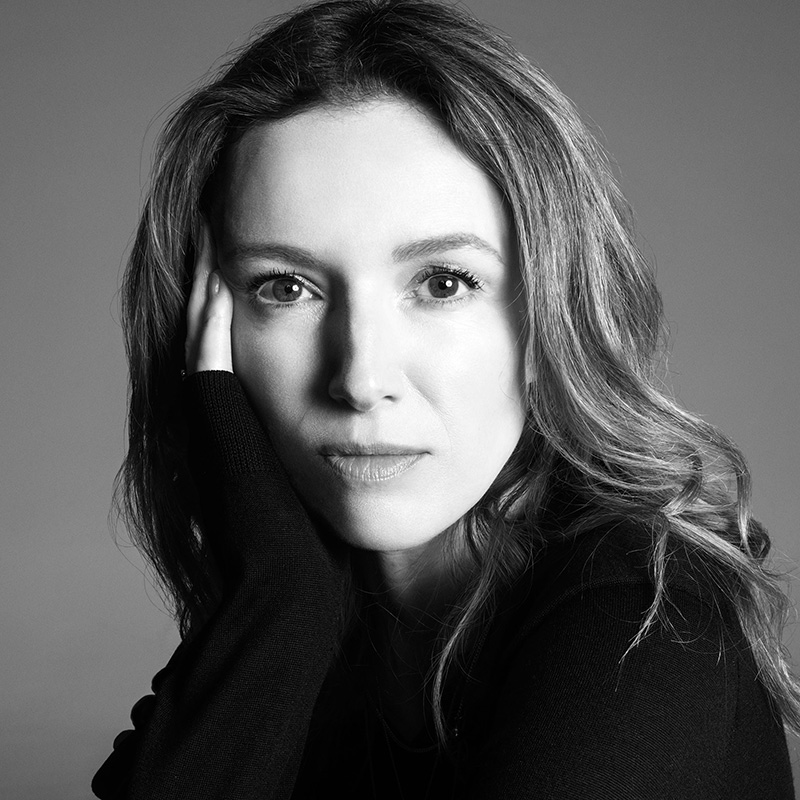 Following the departure of Riccardo Tisci from his former role as Artistic Director of Givenchy, everyone within the industry anticipated and patiently wondered who the next director would be. Finally, the House of Givenchy announced the appointment of Clare Waight Keller as its new artistic director.

Waight Keller commented on her new role at Givenchy. “Hubert de GIVENCHY’s confident style has always been an inspiration and I am very grateful for the opportunity to be a part of this legendary House’s history. I look forward to working with the teams and writing a new chapter in this beautiful story. ”

Keller is the second female designer to take a creative stand at an LVMH couture house. Previously, Clare had been creative director at Chloé for six years. During her time at Chloé, Keller was praised for her easy 1970s-inspired and feminine aesthetic, which were a commercial success. 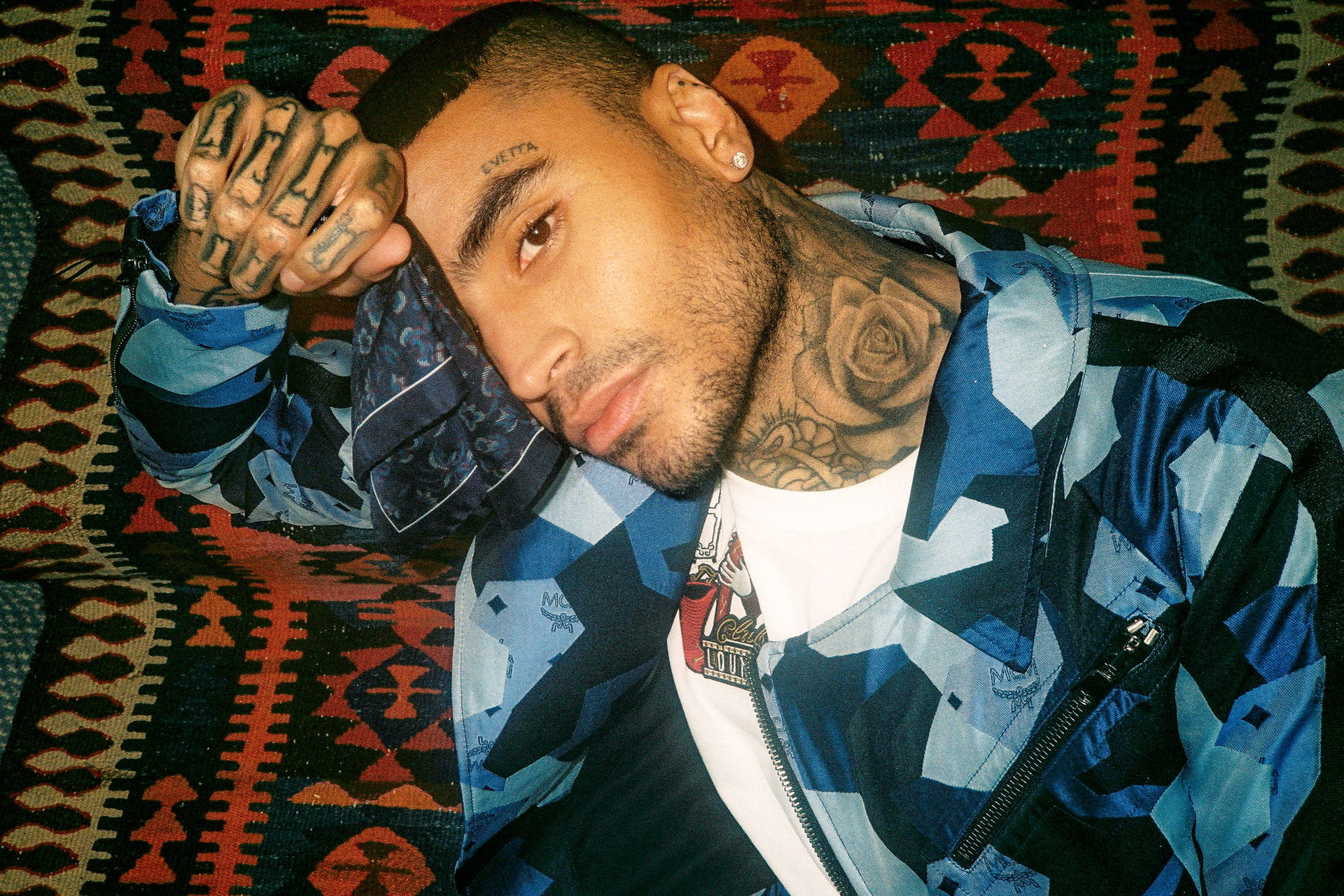