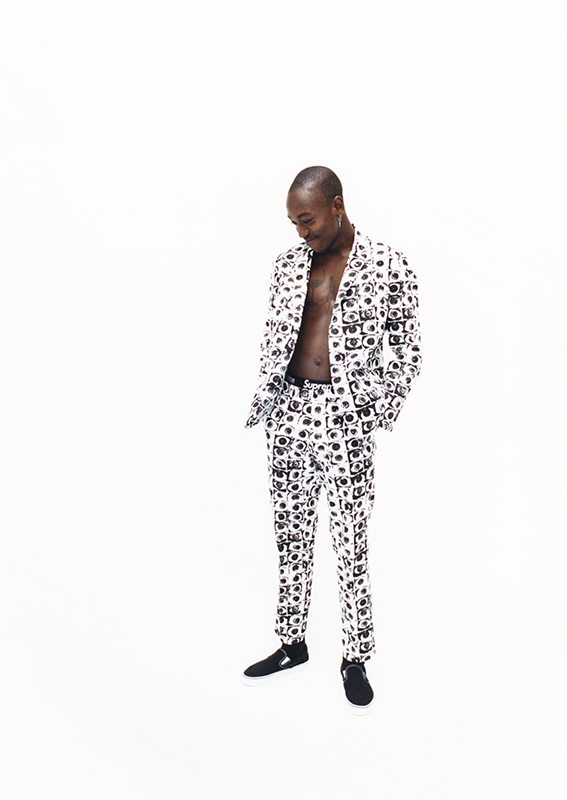 Supreme have announced that this week’s drop and collaboration will be in association with Comme des Garçons SHIRT®.

The collection consists of an eye-catching cotton gabardine Suit available in a black and white all over print or plain black style, a lightweight polyurethane coated Fishtail Parka, a short sleeve Rayon shirt available in the same print and a coin pouch and wallet. Supreme will also be releasing the ever hyped and hard to cop box logo T-Shirt and Hoodie, featuring a special Comme des Garçons SHIRT® backward box logo – continuing the backward themed ‘bogo’ the two brands have released in the past.

This collaboration also sees the release of a Nike Air Force 1 Low featuring the eye print as well as Supreme x Comme des Garçons SHIRT® branding, making the AF1 possibly the most collaborated and customised shoe at the moment after the release of a plethora of other brands versions including as A-COLD-WALL* and VLONE.

The Nike Air Force 1 Low will be available in May, with more information to follow. 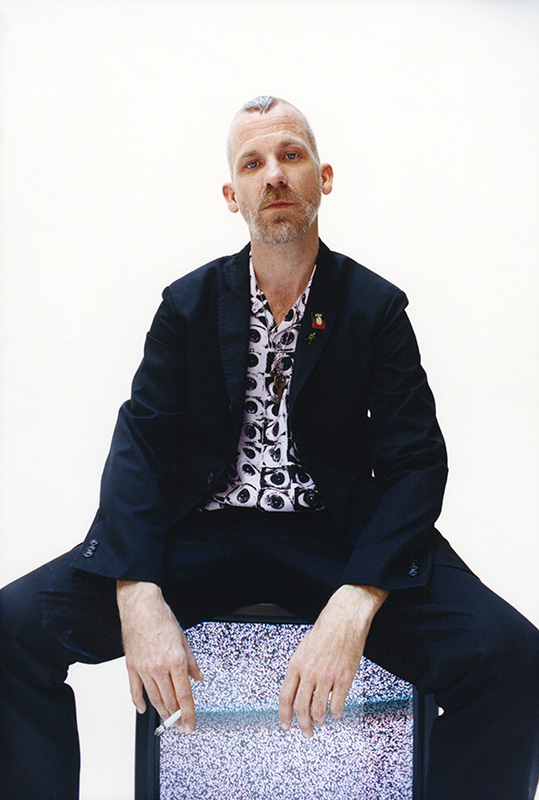 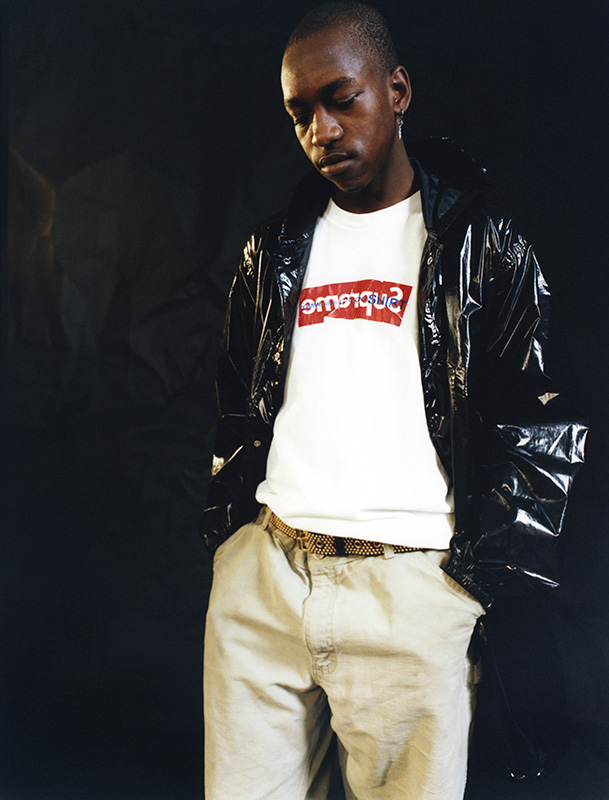 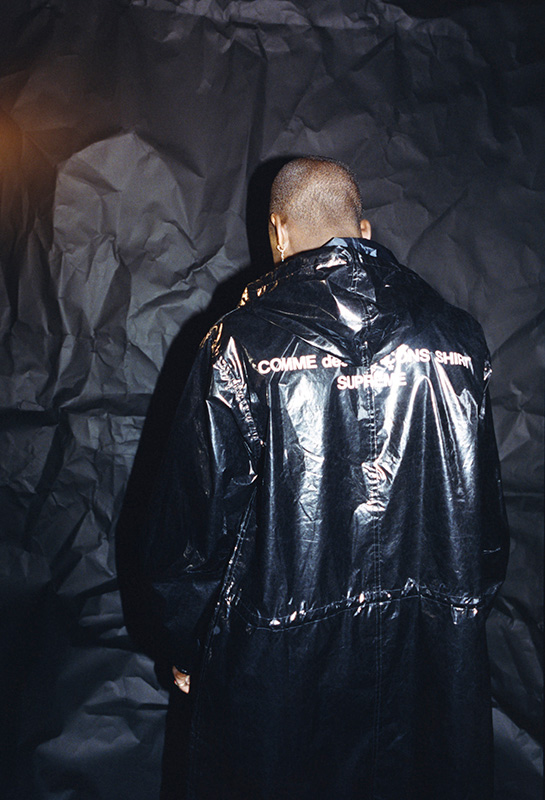 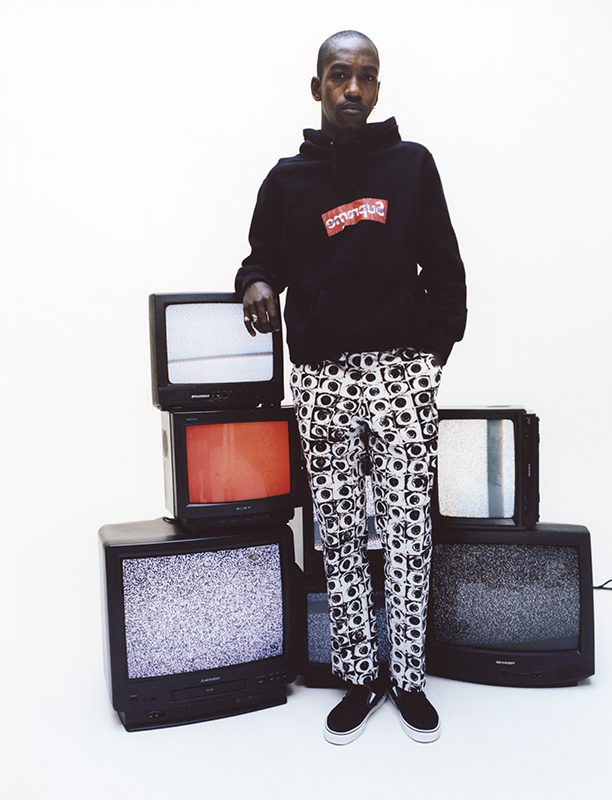 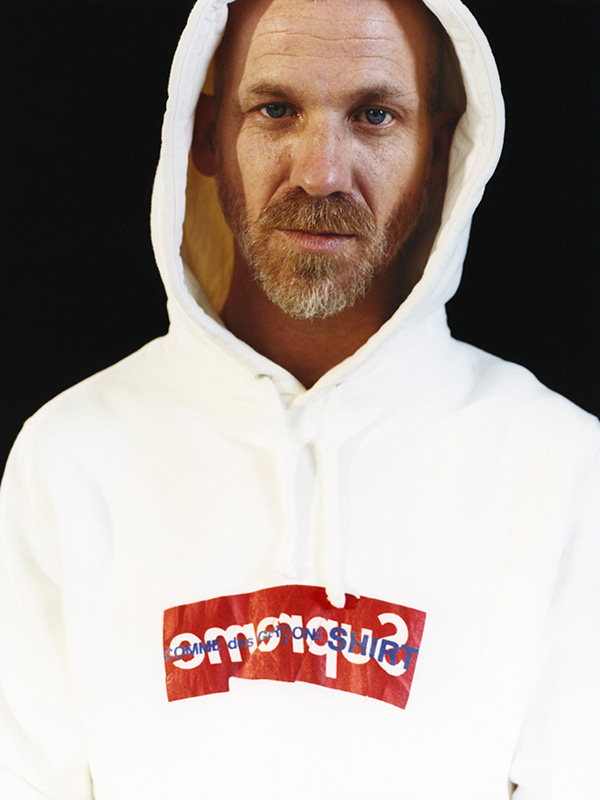 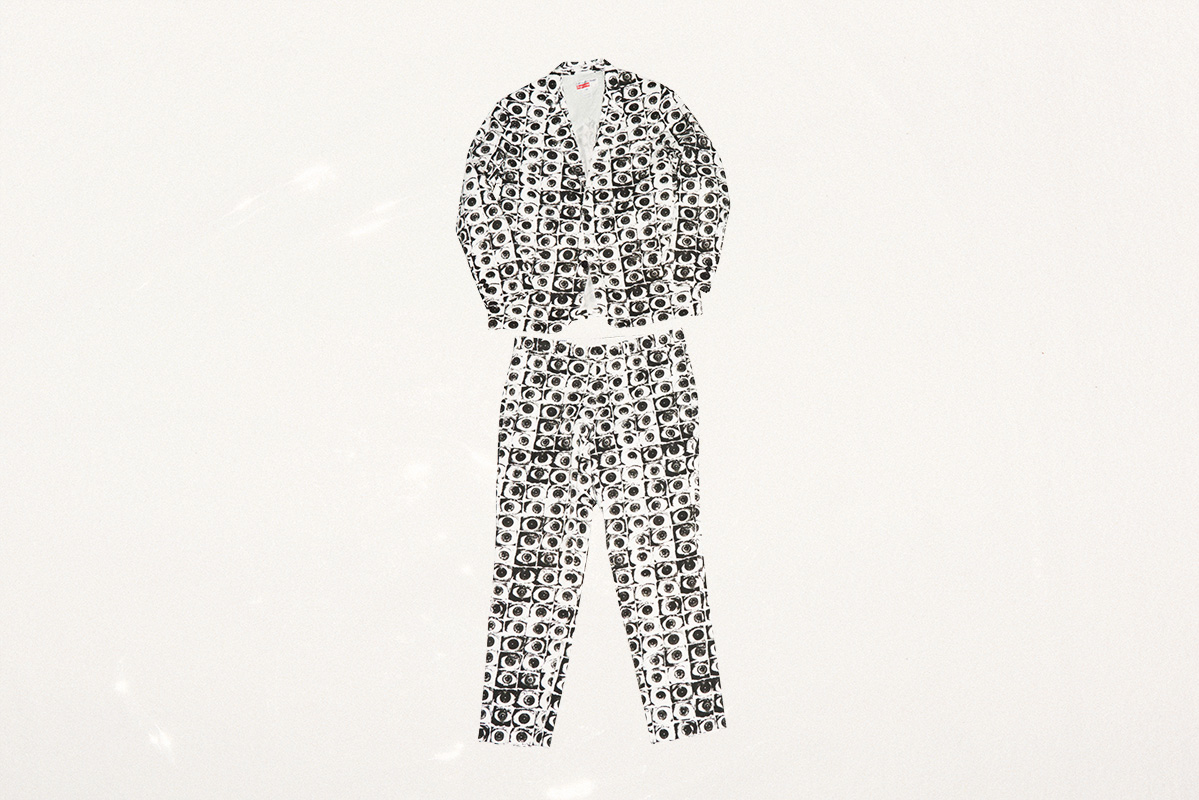 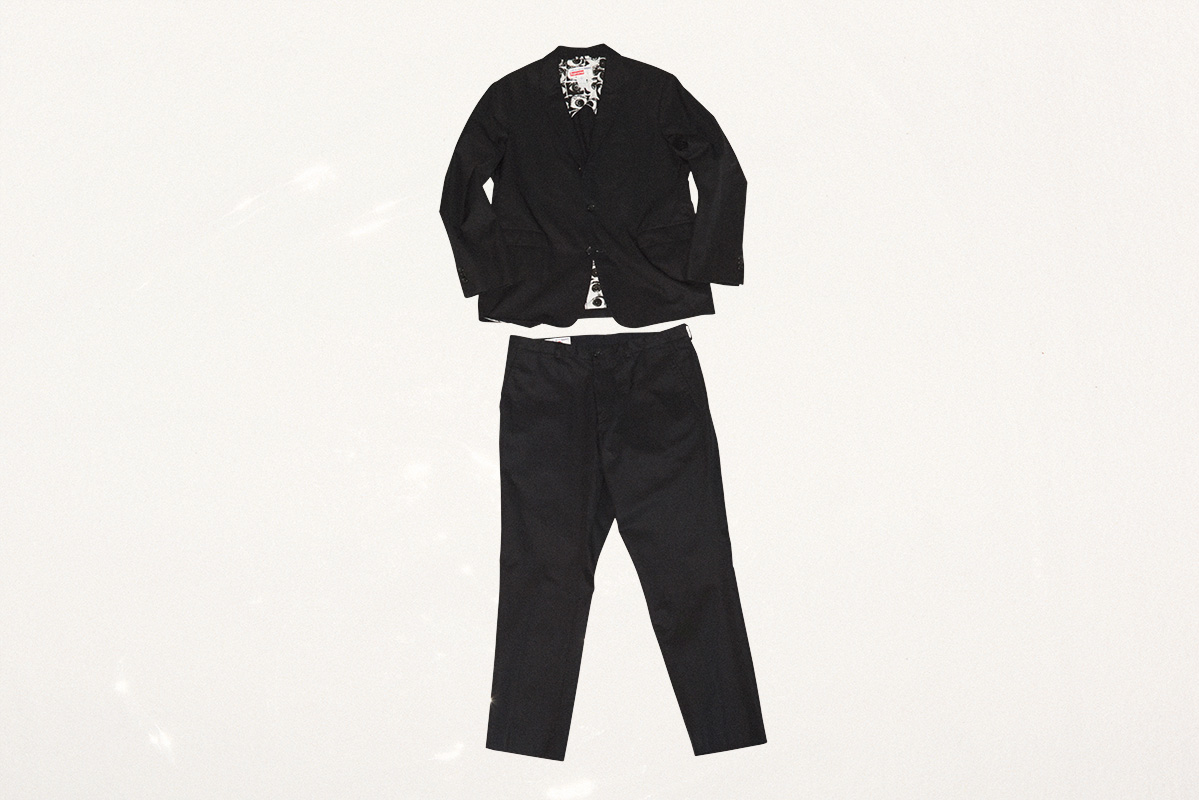 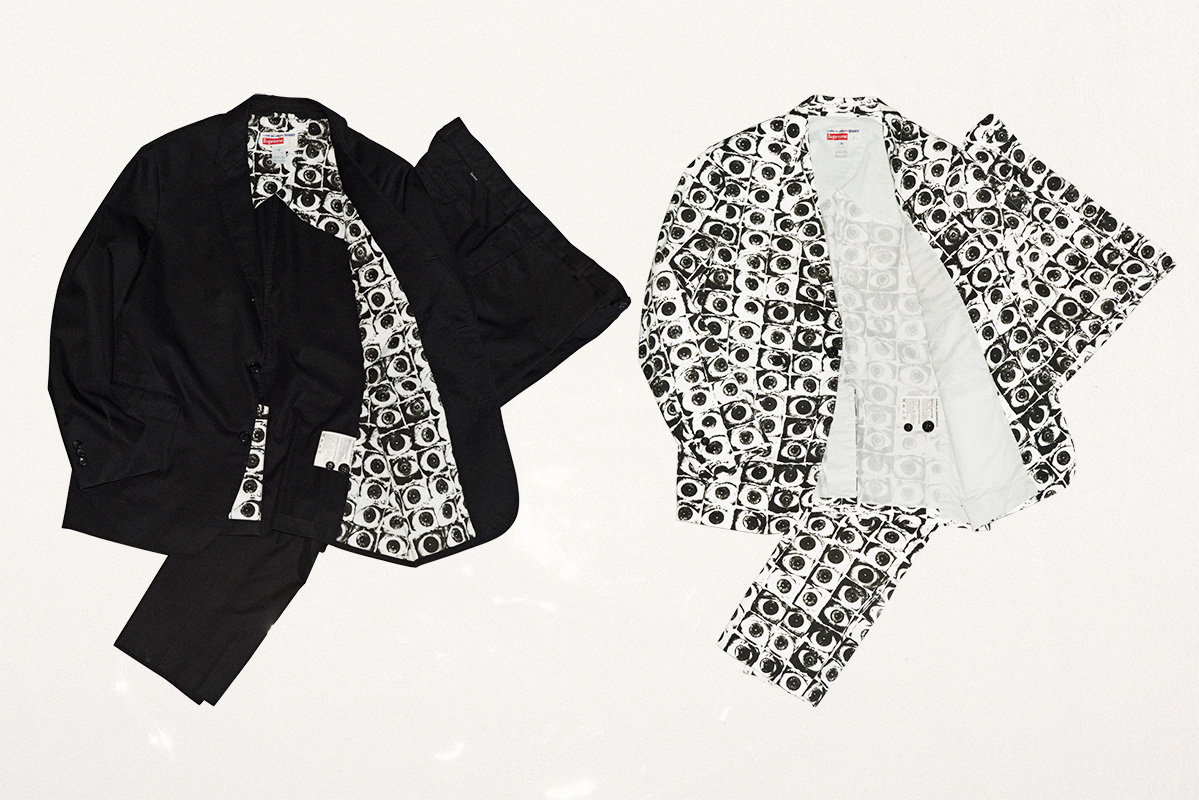 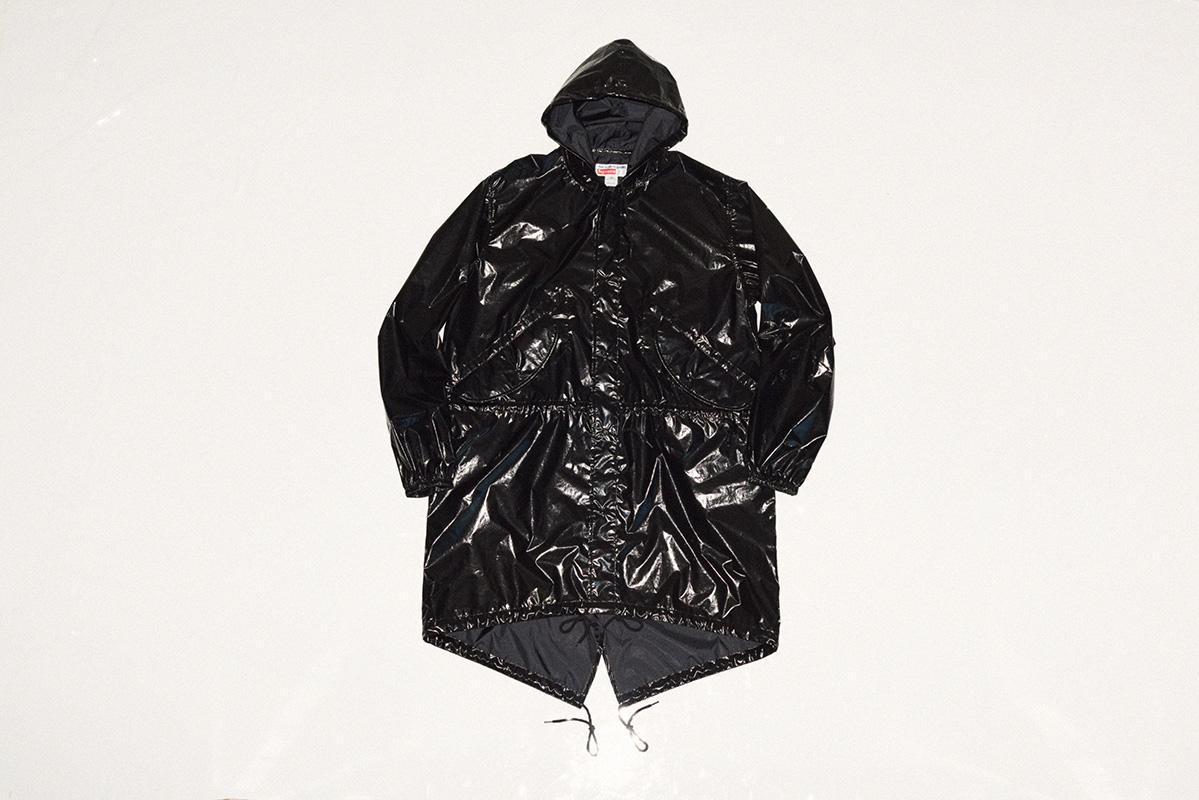 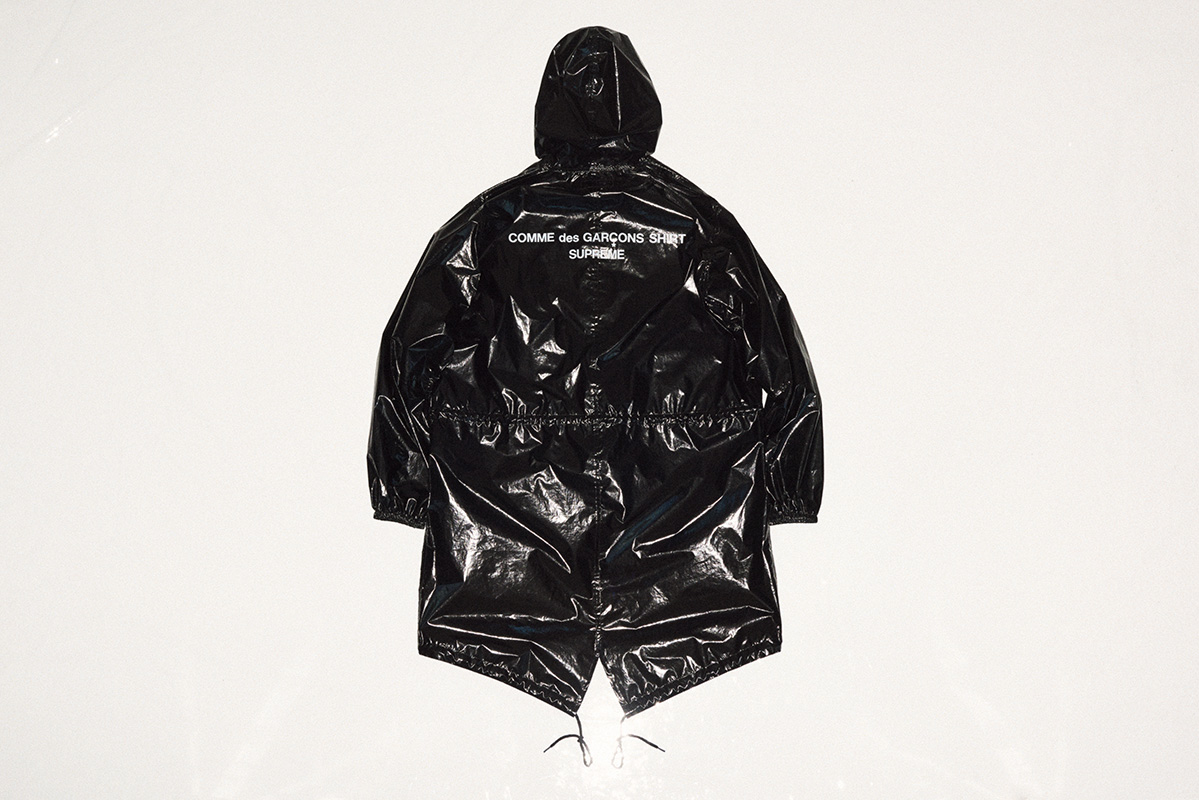 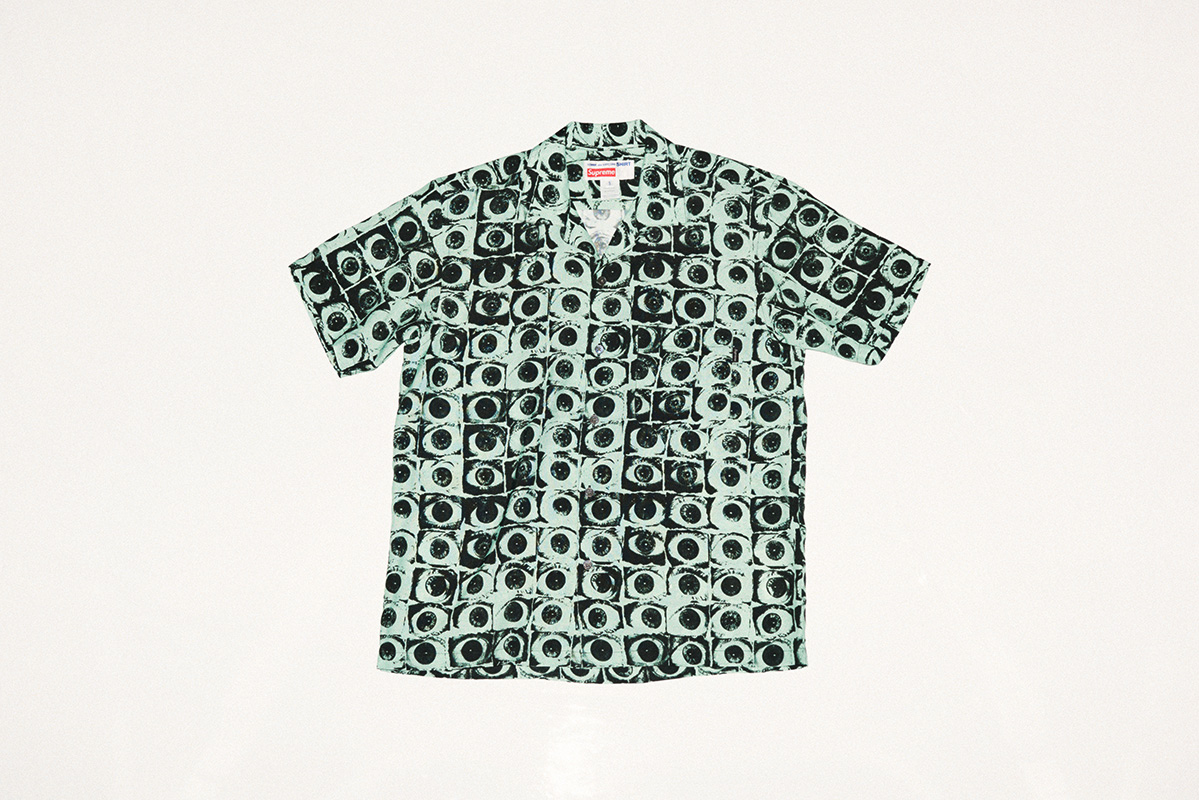 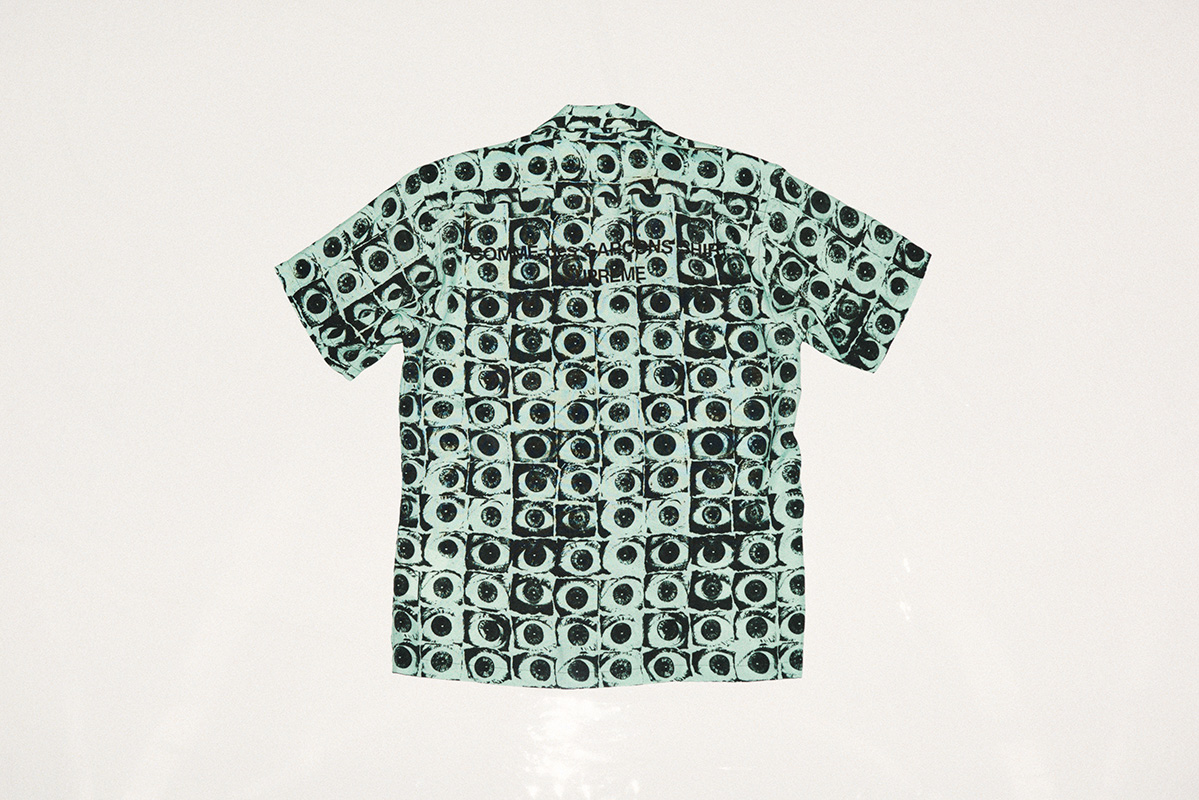 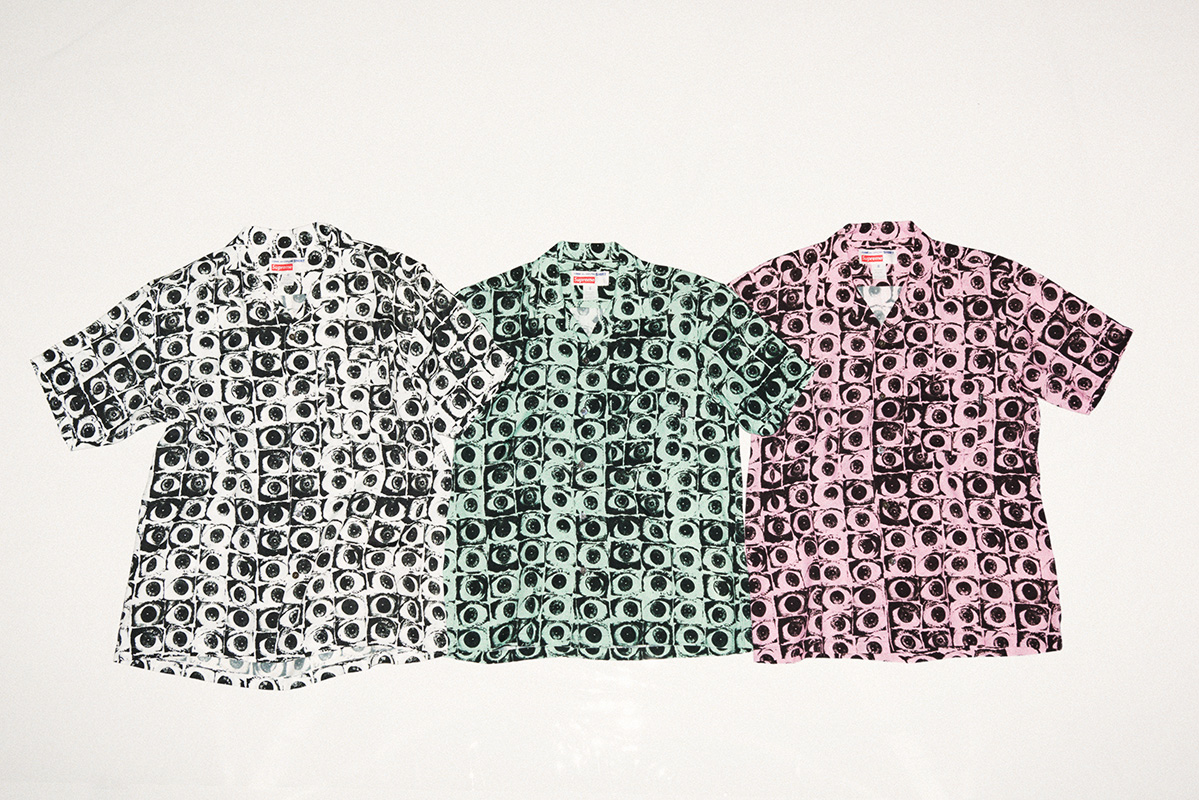 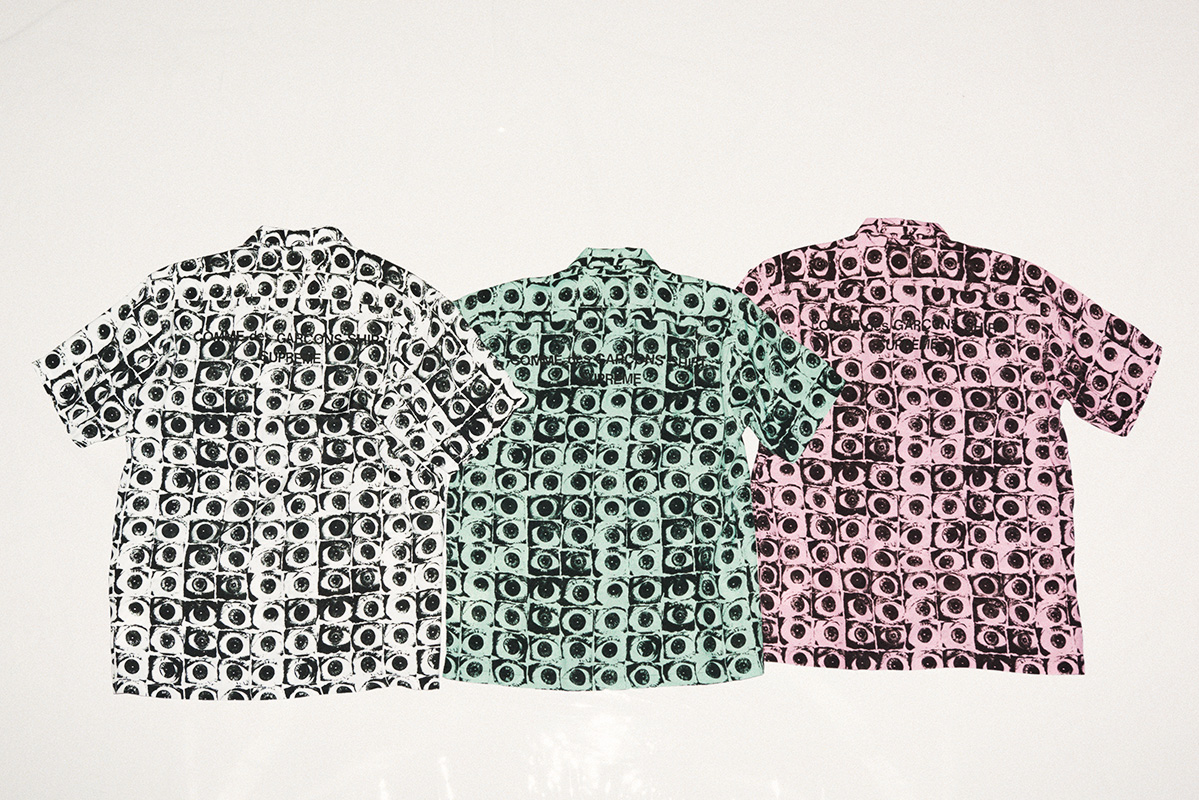 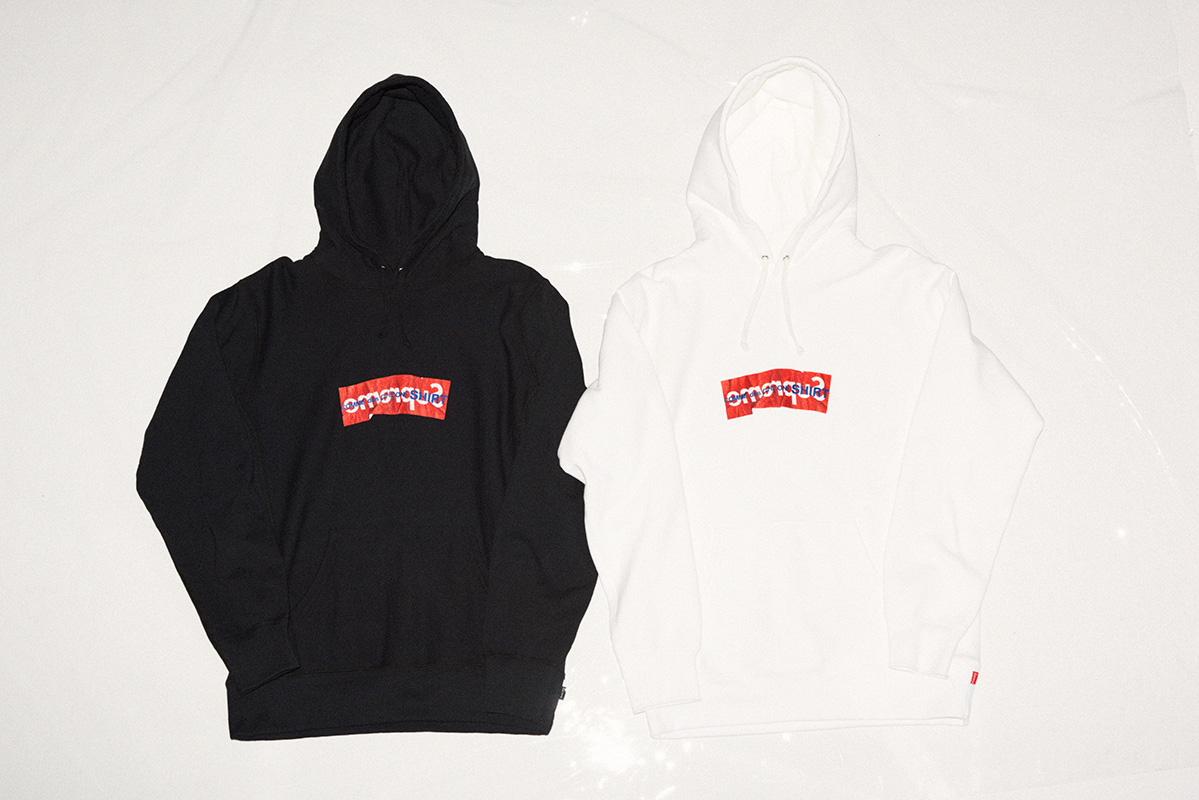 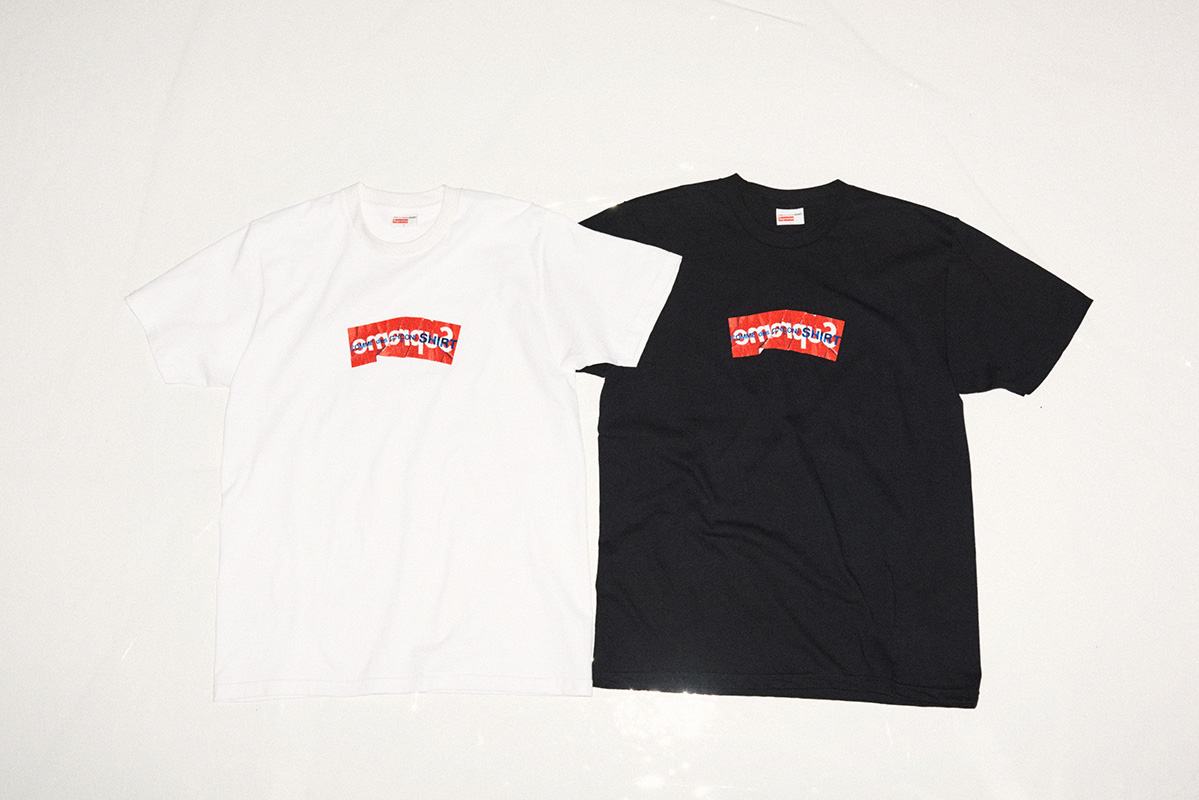 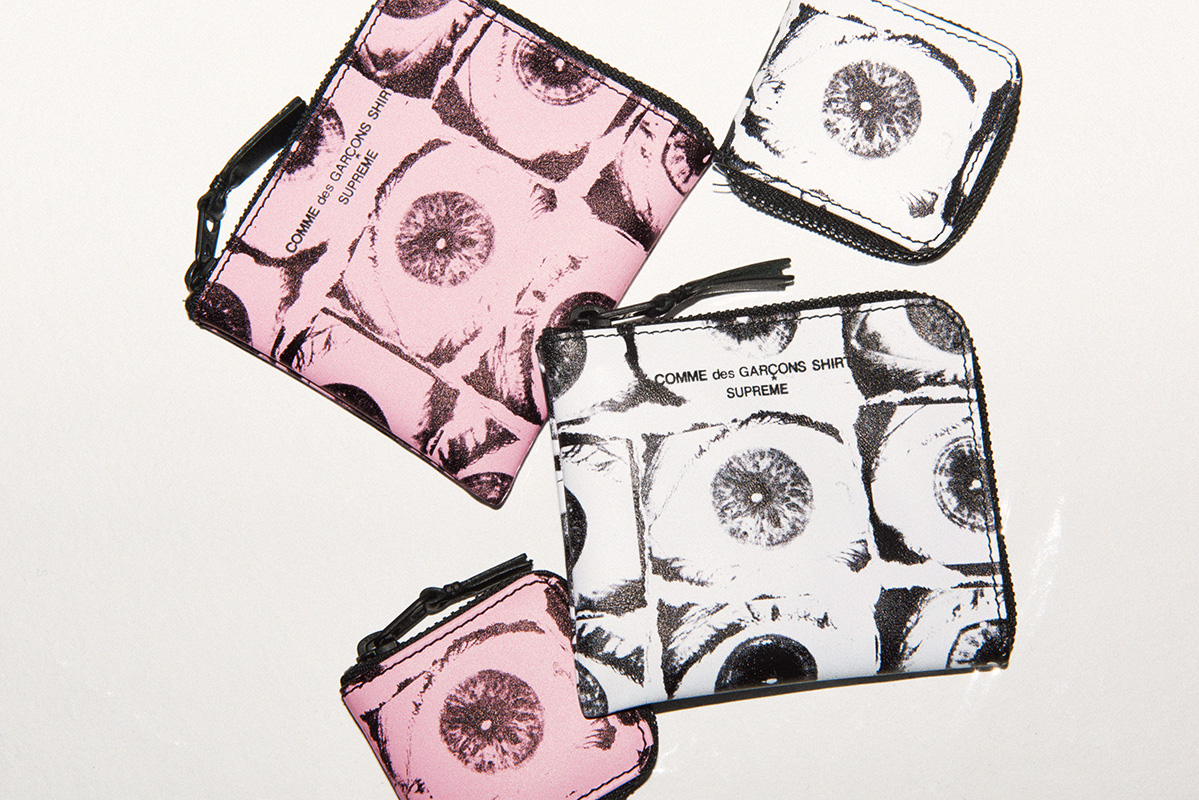 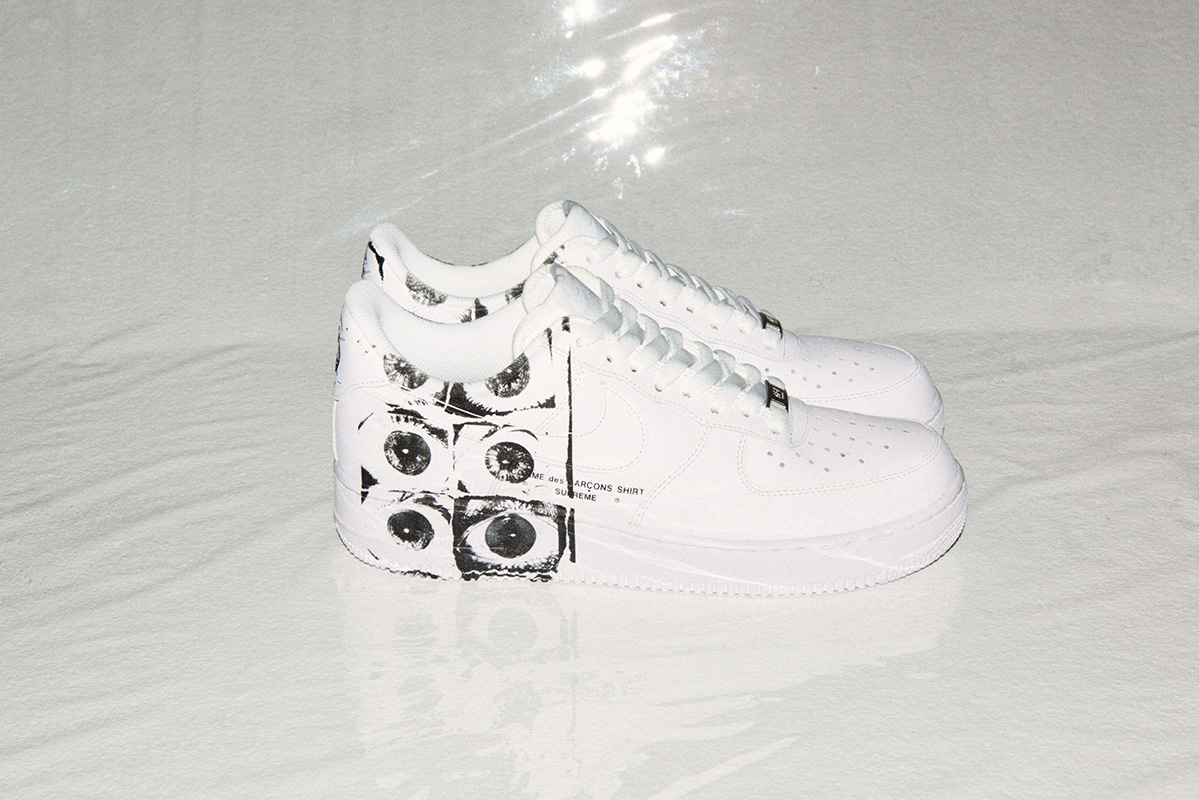 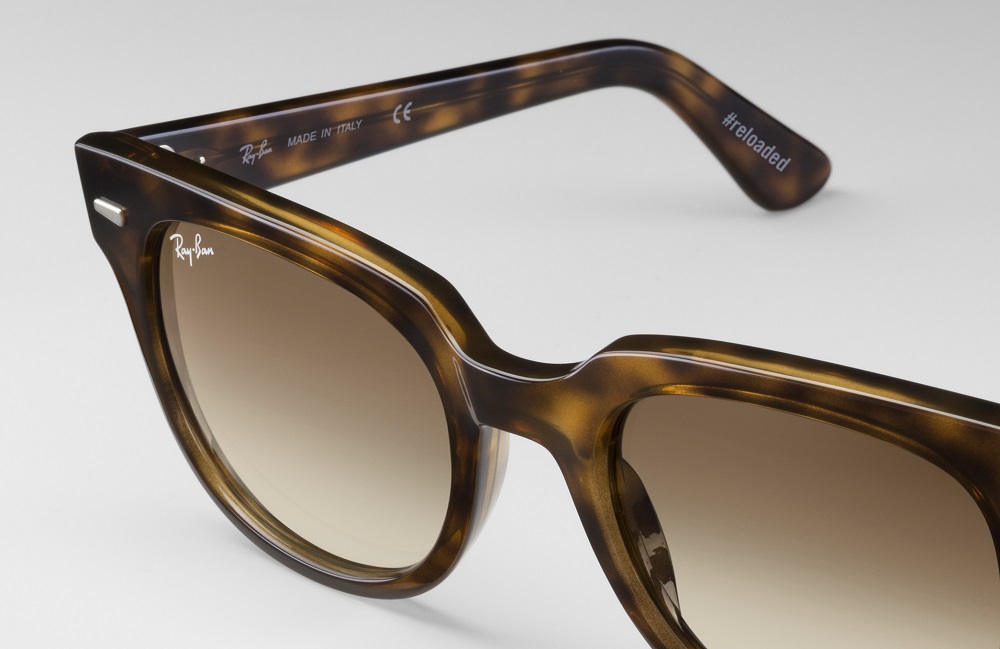