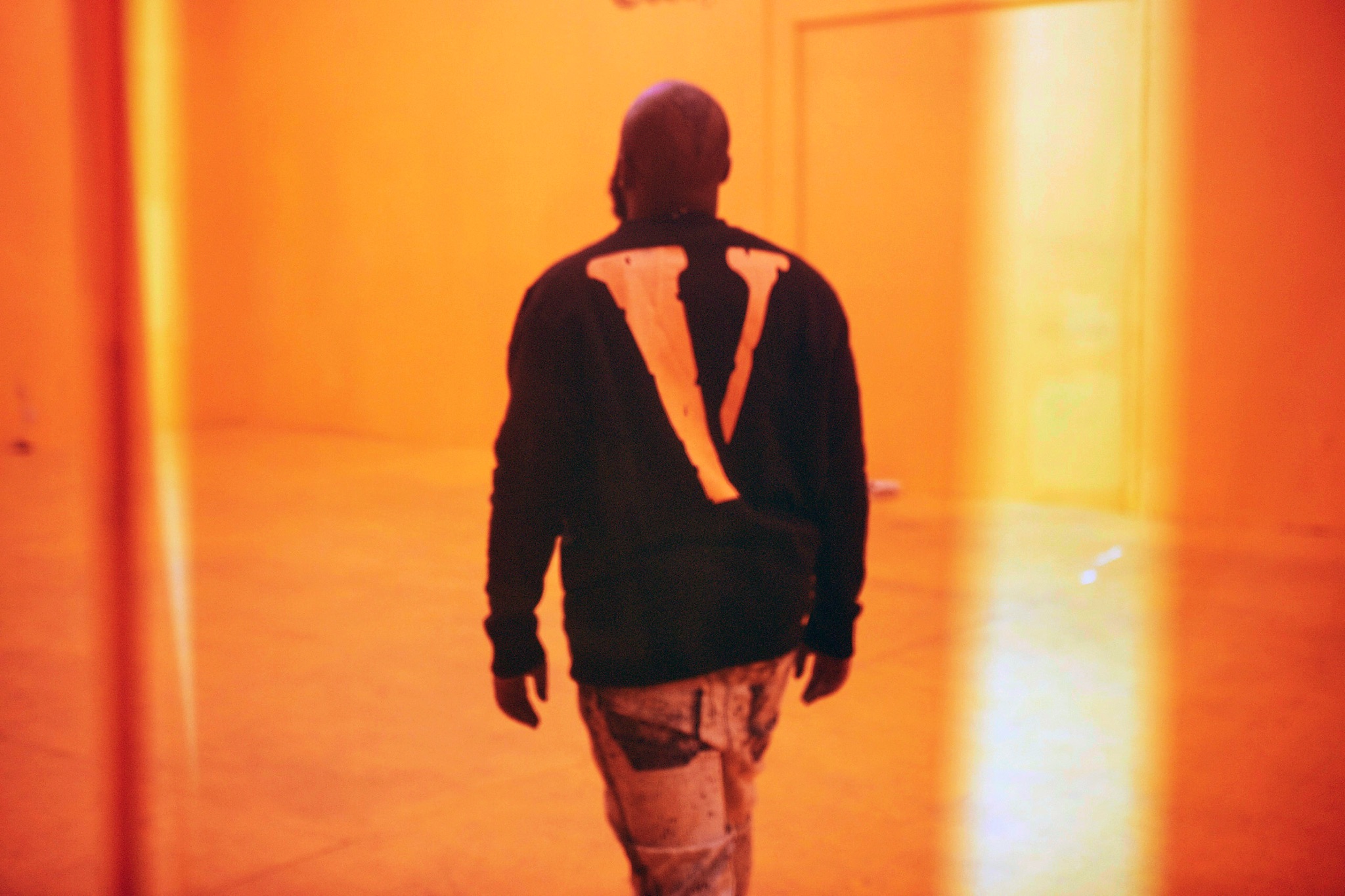 This weekend, some of the biggest names in the music industry are heading to Miami for the massive Rolling Loud music festival. Kendrick Lamar, Lil Wayne, A$AP Rocky, Young Thug, Travi$ Scott and many more are taking the stage at Bayfront Park between May 5-7 for the all ages, rain or shine festival.

(You can buy General Admission tickets for just $200USD here.)

But what’s a festival full of big-name celebs without a massive party to shut it down after?

To close of the festival, A$AP Bari and VLONE are capping it off with a Sunday night party hosted by UNKNWN at Rec Room. “Nite Cap” will be featuring new sounds from A$AP Lou, Rari, and the Young Lord. Rumour has it that Playboy Carti and Lil Uzi Vert will also be performing.

Check out the invite below and join the A$AP Mob at 1690 Collins Ave on Sunday night at what looks like the party of the month. 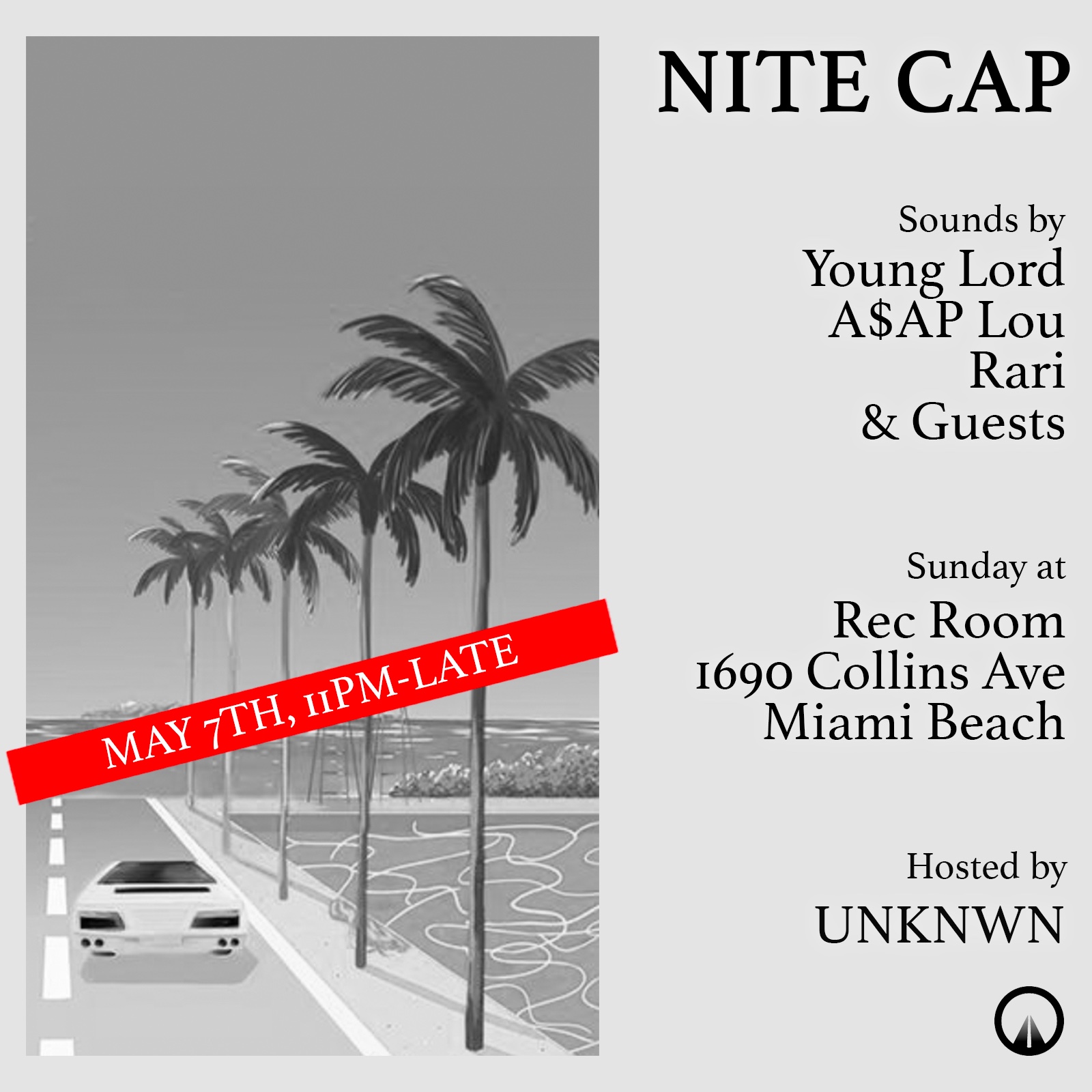 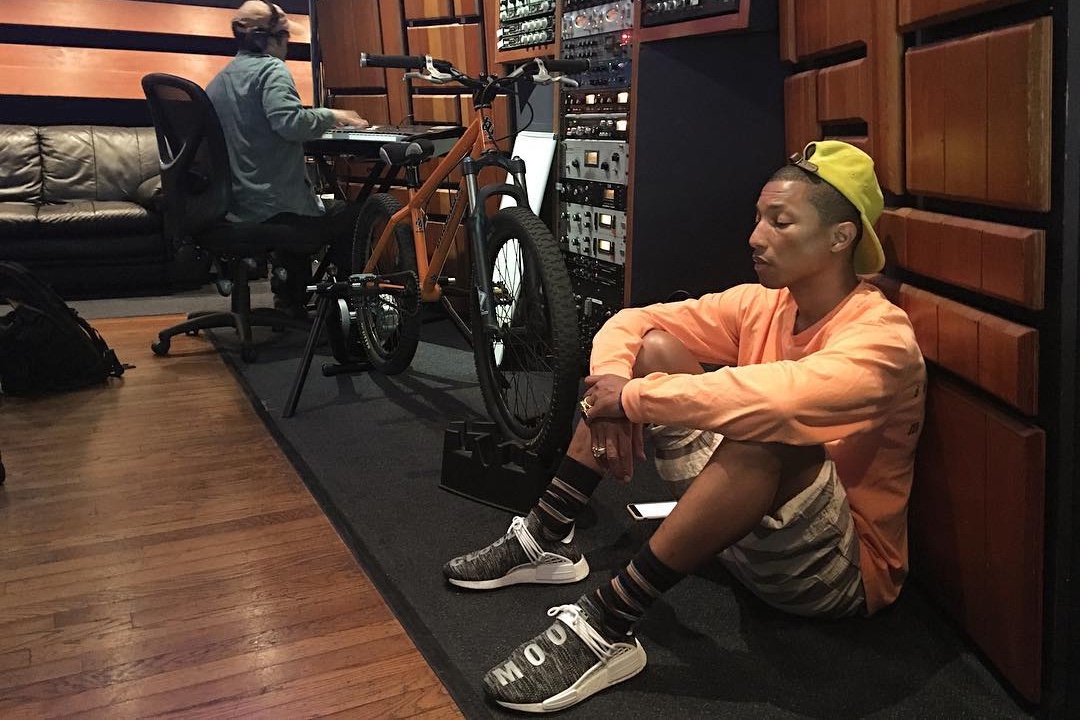