ASAP Rocky as a Fashion Icon

Harlem’s own Rakim Mayers has been as much of a star as anyone who’s appeared from the rap world in the last decade. While he might not enjoy the record sales of Kendrick LaMar or Drake, what is for certain is that ASAP Rocky fashion has been making waves in circles far removed from simply music. In much the same way he blended Houston production, soundcloud rap aesthetics, and New York attitude, he’s similarly bridged the gaps between street fashion and designer couture in a way that hasn’t been done before. Certainly, he’s not the first rapper who brought awareness of high-end European streetwear that went beyond the usual Gucci and Dolce & Gabbana shout-outs rap has broadcast for years. That honour goes to Cudi, who was featuring brands like APC years ago, and arguably gave Kanye his cue to run with the ball on that front. Certainly, though, ASAP Rocky clothing UK has surpassed Kanye as a fashion, if not a music, although the reasons why Rocky has succeeded where Yeezy has, arguably, failed, are harder to pin down.

What puts Rocky above every (other) rapper aspiring to be a style icon? Certainly, his model-worthy good looks play a significant part, as evinced by his invitation to star in Dior’s SS17 campaign. What helped put him above the competition, in terms of ambient beauty, was his well-known fashion nous. However, this wasn’t just the product of his own steam: others in the ASAP MOB camp have been banging on pipes in the boiler room of hypebeast streetwear to help Rocky to his ascendancy. Georgia-born Ian Connor has been a major architect in terms of fashioning ASAP Rocky jeans look, in much the same way that the sadly departed ASAP Yams helped curate the group’s vogueplay.com/au/ presence that was a major factor in Rocky’s Live.Love.ASAP tape being such a breakthrough in the first place.

Where Rocky goes next remains to be seen. So far, it’s looking like whatever the uptown native turns his hand to, his Midas touch is yet to expire. Acting turns in 2015’s Dope have already garnered reasonable reviews, at least as far as the pantheon of rappers-turned-actors goes (Raekwon’s gif-rich death scene in Black and White comes to mind). He seems to be doubling down on his fashion ingenue status with the release of “Raf”, a trap-heavy paean to Mr. Simmons clothing line. The danger is that he neglects his music to pursue his rap career. After all, it was his musical accomplishments that catapulted him to the world stage to the point where he could garner the attention of the fashion world in the first place. If that particular feather in his cap begins to wilt, it’ll be questionable as to whether his currency in the fashion world will be able to maintain its own momentum under its own steam.

So far though, ASAP Rocky off white standing in the world of couture looks reasonably secure. Seemingly, Kanye’s fatal error in his courtship of high fashion was publicly broadcasting his own personality behind the scenes discord: fashion intrinsically rejects friction. Designers, creators, and visioneers damage their brand by generating discord around the finished product. If Rocky can keep his eyes on the prize and keep using his evident gifts for making hot hip hop to bolster his clout, he may well be able to continue having his cake and eating it for a long time to come. 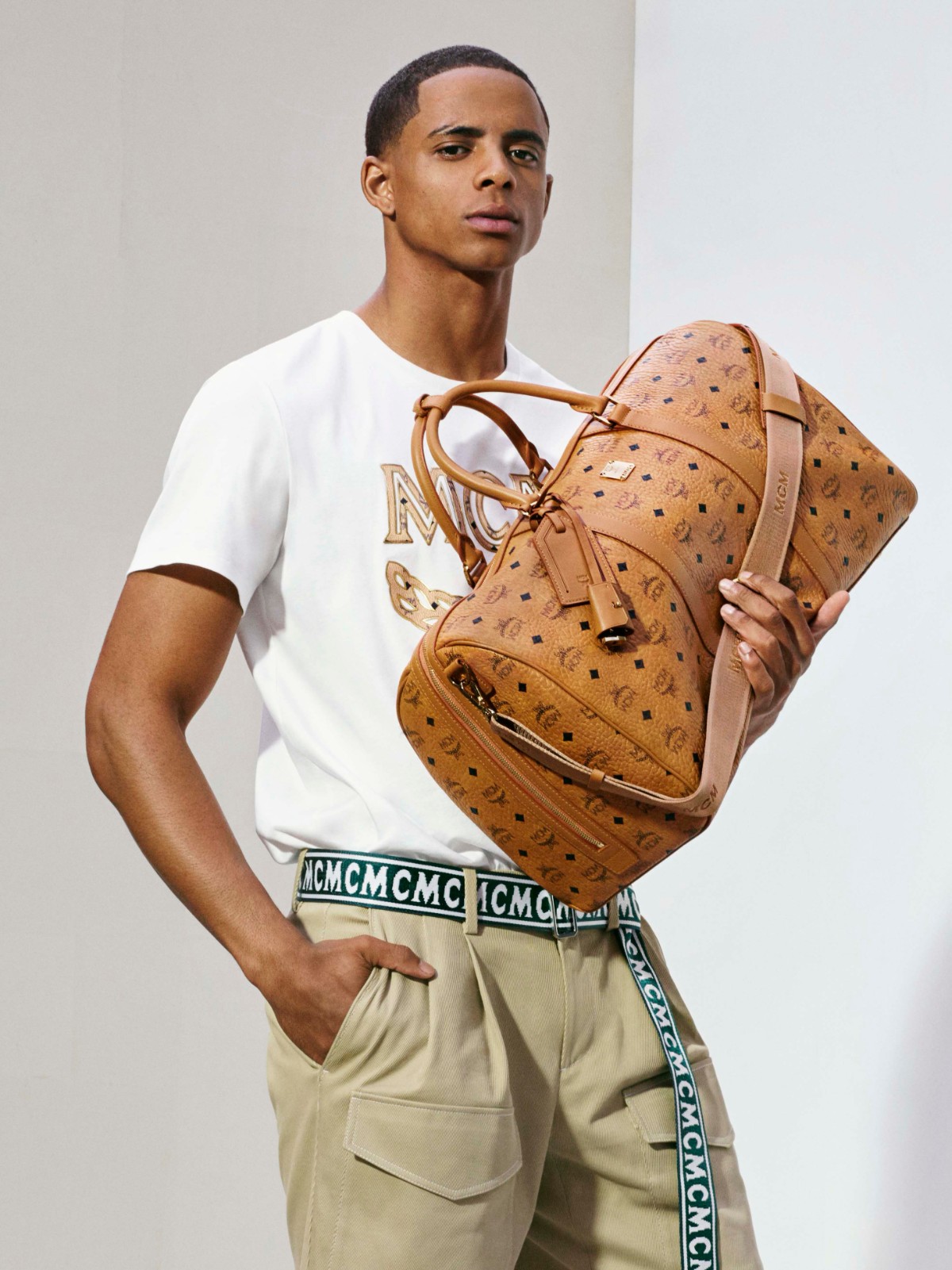