More Details Regarding the YEEZY BOOST 350 V3 Have Surfaced

You will have to wait a little longer.

The American rapper, songwriter, producer and fashion designer, Kanye West, has recently been polarising fans with political and personal antics, however, whether you are a fan of his or not you might be interested to found out more details regarding the creative’s next generation of YEEZY 350.

Specifically, the shoe which was first depicted in the sketches shared back in July sees an incredibly rough view of the YEEZY BOOST 350 V3 which, according to the renowned leakers that are Yeezy Mafia, is set to drop sometime early 2019 and will be priced at a rough $220. Take a look at the sketches of next years YEEZYs below, if you like what you see then put some money aside and sit tight. 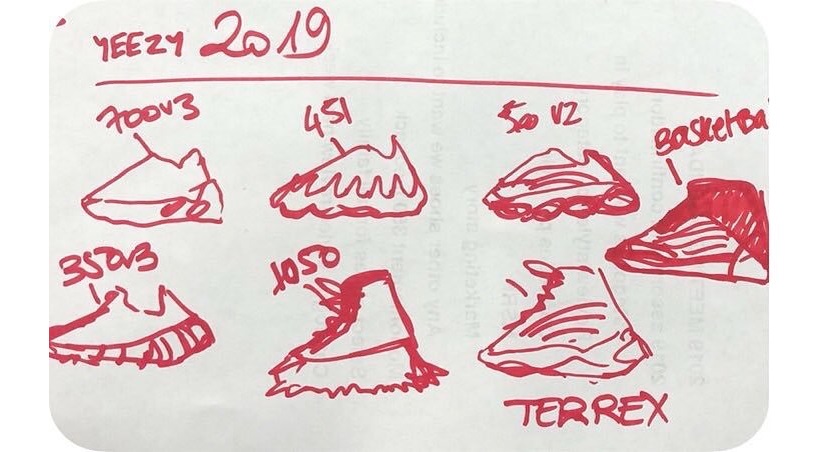 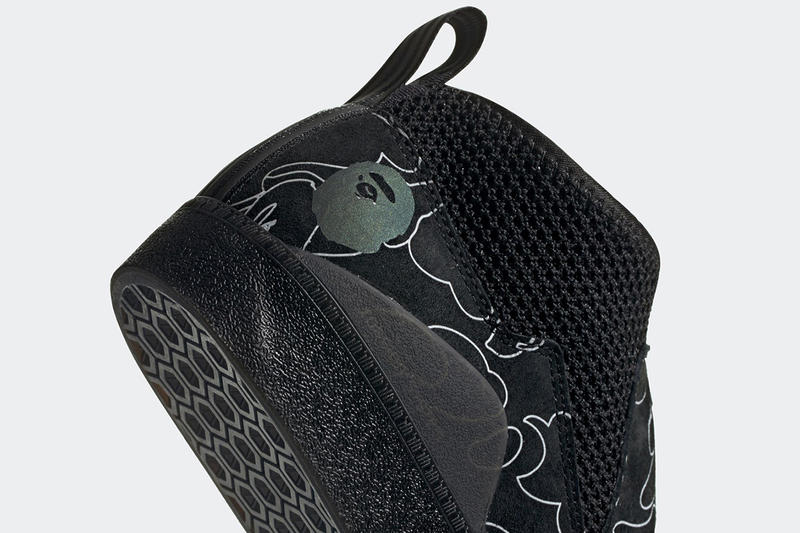