London-based music group NSG sat down with PAUSE about how they all grew up together musically and formed their Non-Stop Grinding movement called NSG. All being both from Nigeria and Ghana, the group’s connection has allowed them to produce music that has a great connection towards their audience. PAUSE spoke with them about latest single Options with Tion Wayne, fashion brands they’re feeling at moment and the key to succeeding as a music group. 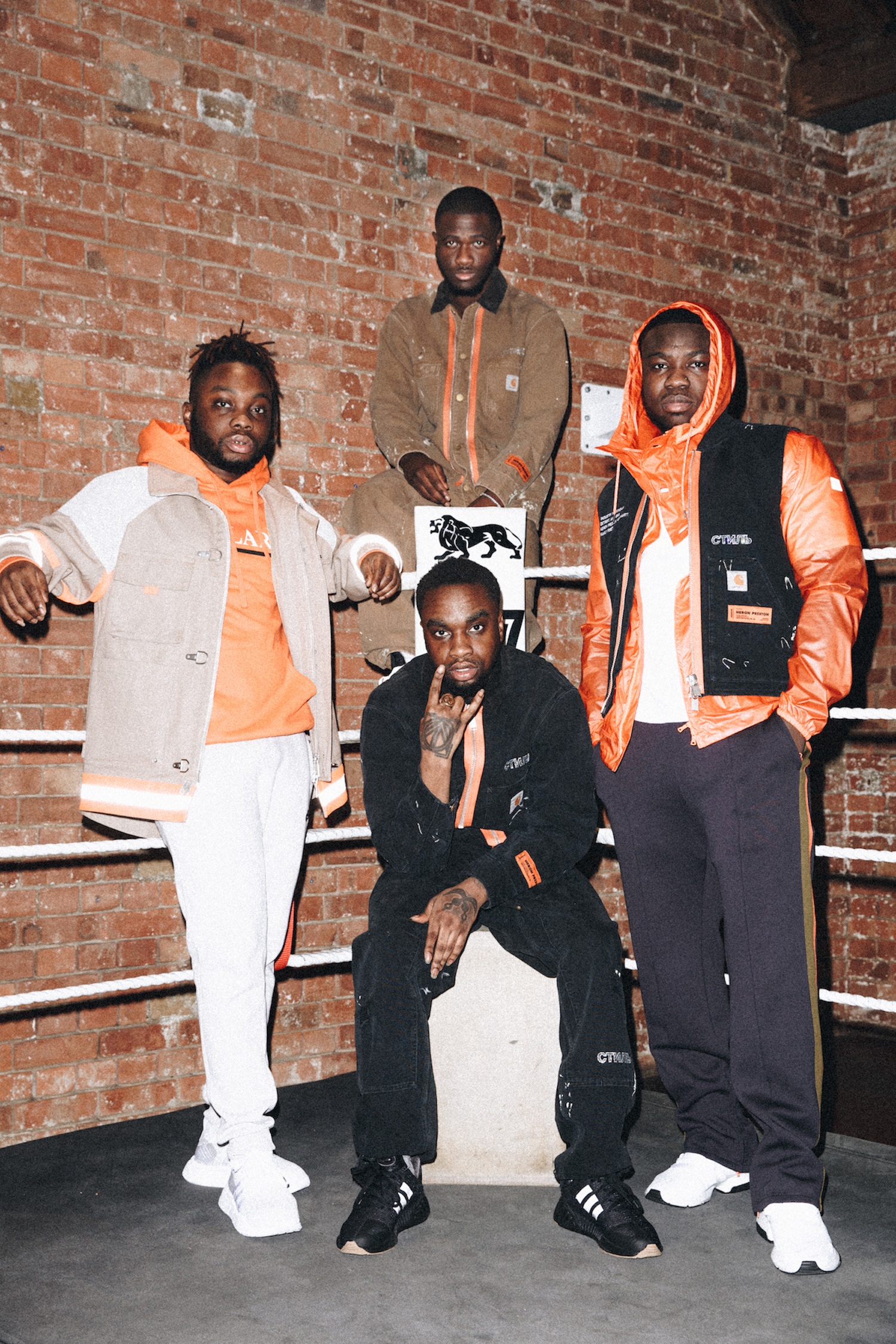 What’s each of your names and where are you from? 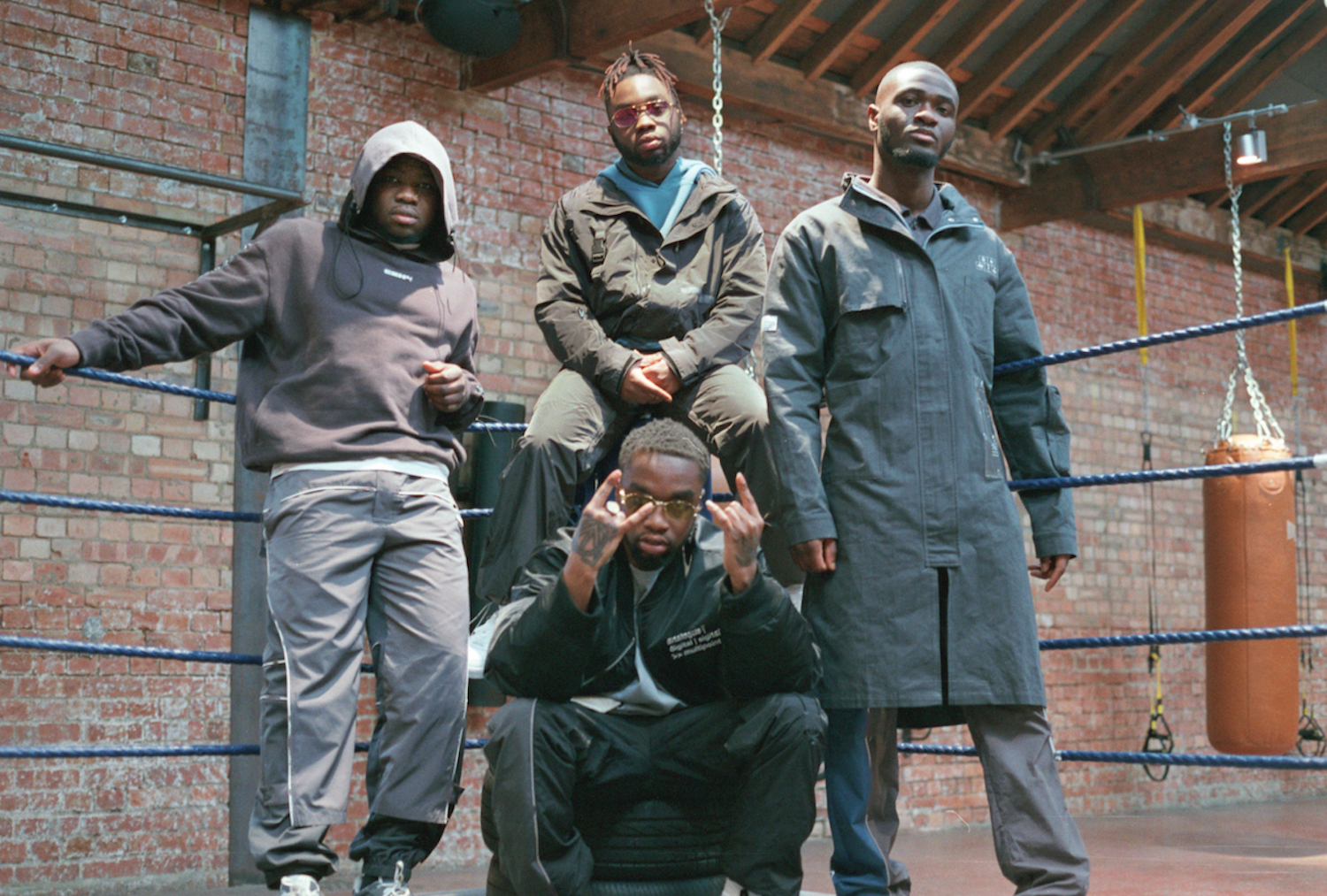 Are you actually from Birmingham!?

Nah I’m from Hackney as well.

And there’s another guy?

So you guys met in school, how did the group form?

We all went to the same school and we were all friends at school as well.

And was it always just you guys?

Nah, its more than that, NSG is NSG and the family, because you got the six artists but then you’ve also got the NSG family who all went to the same school, lived in the same area, played for the same team or something.

Basically, because you got the DJ’s there, we got the people that do different parties there. It’s NSG entertainment.

So it’s bigger than it is?

How big do you guys want to take it?

All over the world.

What kind of things would you guys plan to do?

Personally, I’d probably start with Europe and Africa. How the world is moving you get them two places, America you basically listen to but, the market is moving to the Africa market, the UK is also the market everyone looks at. The reason why we’re going to that is because we can do that and we’re going to do that, because you got the African influence like the Ghana, Nigeria influences, and we’ve grown up in the UK so with that influence, plus the influence of the music that we listen to, it’s just all a mix nice, nice recipe there for greatness.

It’s amazing to know that all the work you’re putting in from the ground up has paid off. 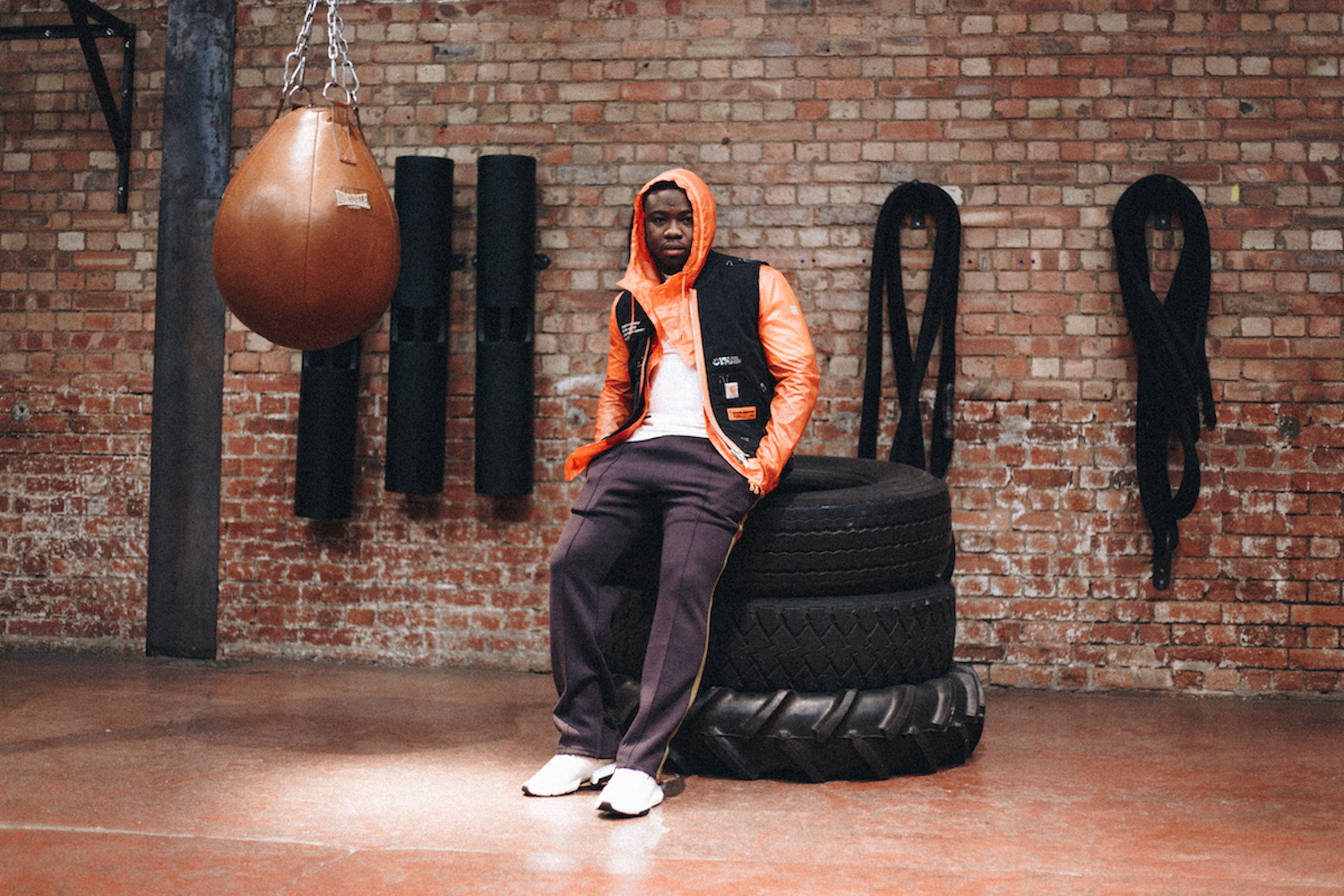 How many years have you guys been going?

About six years, our first release was six years ago.

And when you guys released that first track what were your thoughts, because sometimes people do it and they’re like “lets just put it out and see how it goes” or were you guys like “this what we’re going to do,” would you say the feeling is quite different from then to now?

Yeah, I always think we slyly knew what we were doing because we have always had this vision and we still do now. 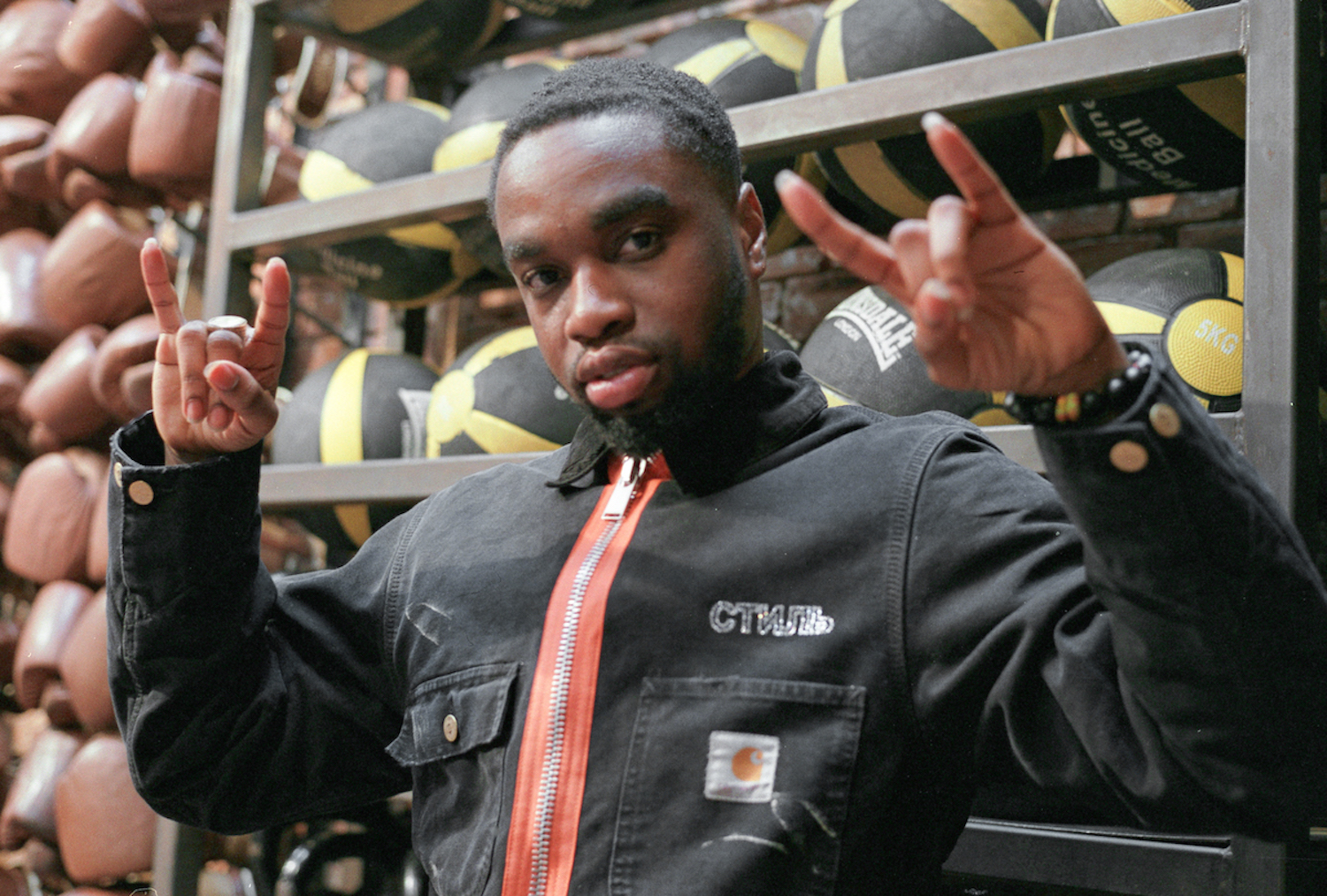 What does NSG mean?

It’s a lifestyle. You can break it down into whatever way you’re living your life in that precise moment.

And what does NSG stand for?

There are different ones there’s, Non-Stop Grinding, No Sleep Gang, Non-Stop Growth, Nigeria Slash Ghana, you know what I mean, it’s a lifestyle it’s whatever applies to you.

It’s crazy how you’re all Nigerian and Ghanian, did you guys purposely decide that, or did a Caribbean try to join your group?!

Well, the NSG artists are 3 Nigerians and 3 Ghanaians, but we have a big family, it’s a blend of cultures man. But musically, it’s a blessing, it’s almost like destiny. 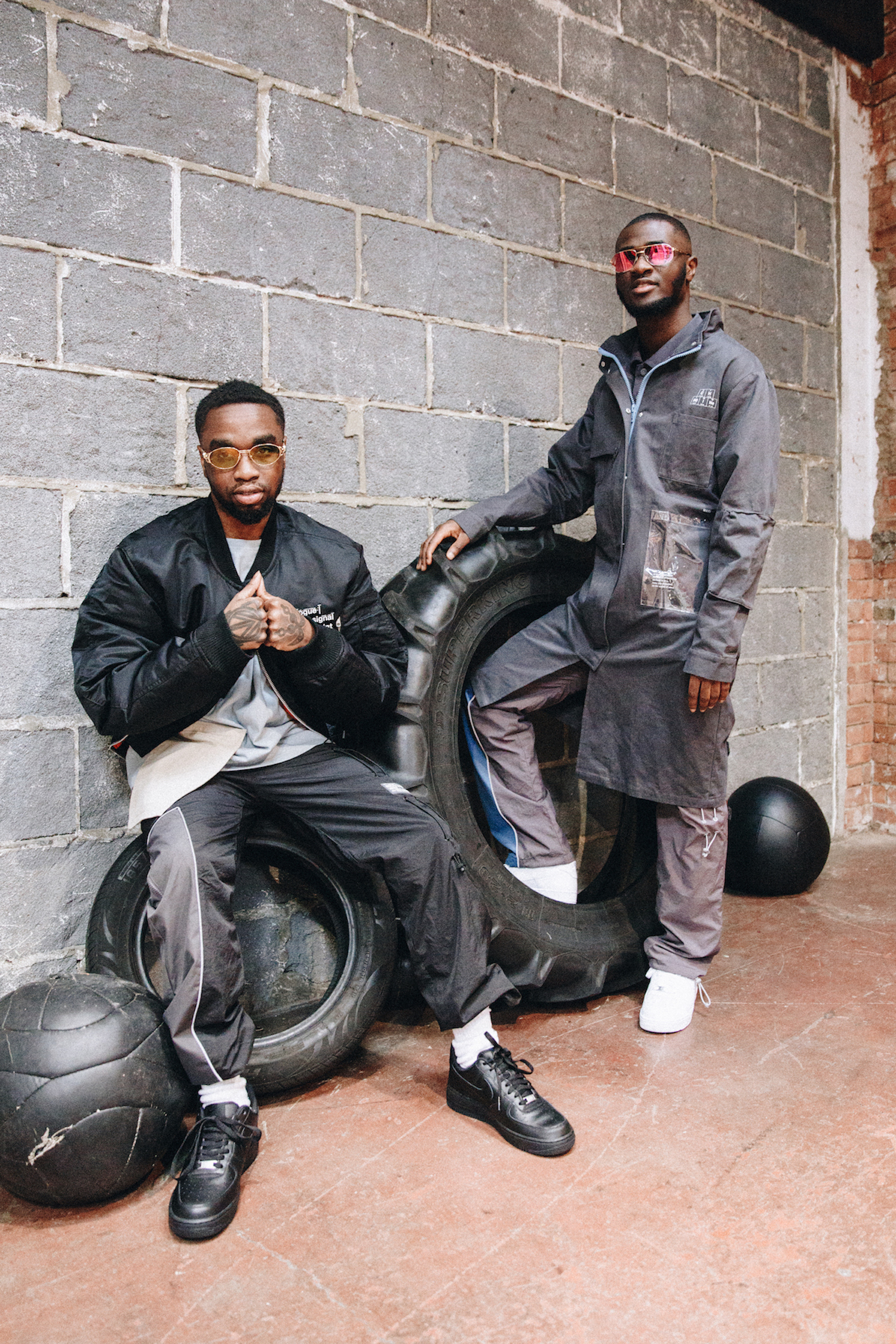 Have you guys ever performed back in Ghana or Nigeria?

That would be amazing. It’s in the plans, it’s definitely a big goal it’s where we’re from.

Right now loads of people are going back home to Ghana and Nigeria, this December was mad, crazy.

Yeah, I heard, seen bare clips. Because that’s where we’re from going back home is always a different feeling than just a guy visiting.

What’s been your favourite track to date?

Mine’s Options, just because of the feel that it gives, the message behind it. Aside from the reaction, the reaction was great, but what it does to me personally, the way I connect to the song so much and the hook, it’s definitely my favourite.

Yeah, same, mine is Options, it’s like a spiritual feeling you know what I mean.

Who would you guys like to collaborate with from the UK?

Cool. What about the US?

Future. These are the people we listen to, I feel like all our collabs or anything that happens organically, we’re up for it and we’ll make it sound mad.

You guys mentioned the best way to collaborate is always organically, isn’t it? Have all of your previous collabs have been organic?

Your favourite designer brand at the moment?

I was originally thinking Off-White, but I think it’s actually Daily Paper.

Well, they would definitely work with you guys, definitely!

Your favourite designer brand at the moment?

I was originally thinking Off-White, but I think it’s actually Daily Paper.

Mine would be Off-White.

My everyday wear would be Nike. 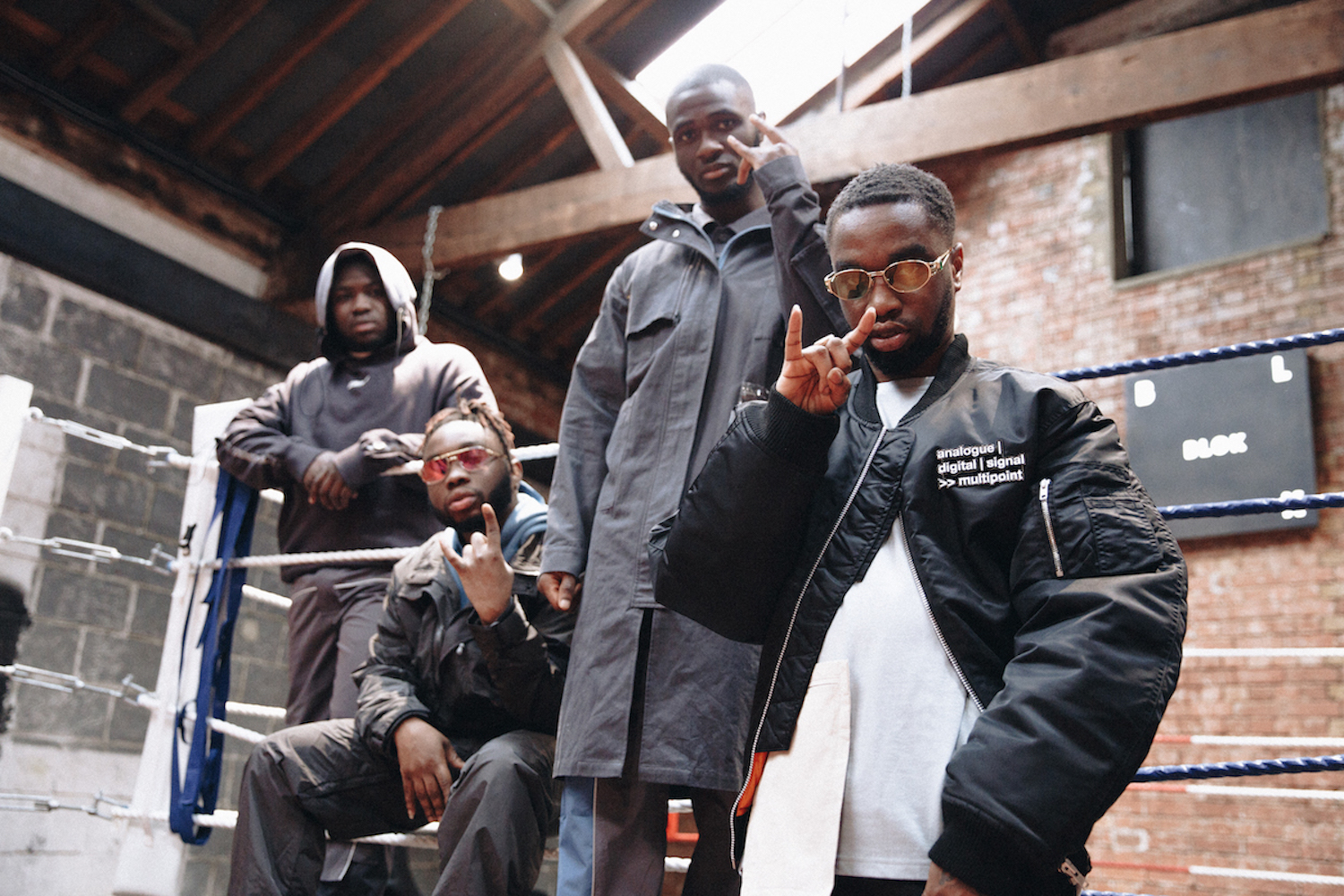 If you had to describe yourself as a brand or designer, who would each of you be? You can’t be the same thing. Any brand.

It’s a good thing, the scene’s exploding as I said.

All eyes on London.

All eyes are on us. I think it’s amazing. All UK artists at the moment.

And what’s the key to keeping the group together in music?

We all want the same thing. The end goal is the same. The way everyone operates, it all benefits us, there’s like 6 brains working on one thing. 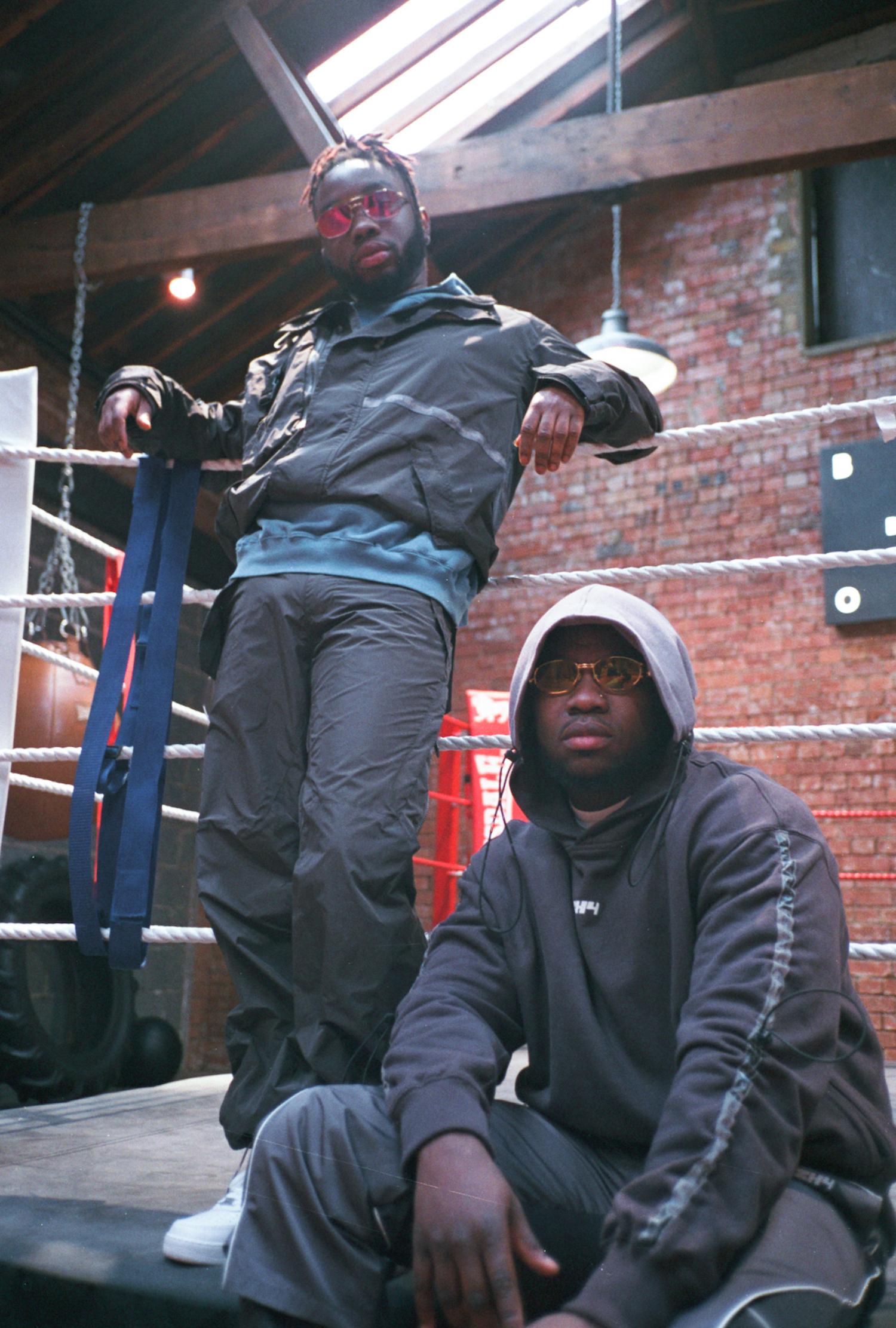 Do you think it’s because you guys grew up together, do you feel like that’s been a big part of it?

Yeah, 100%. We’ve got the chemistry. We all understand that and that’s from growing up together and learning and taking L’s together, wins together.

What advice would you give to people that get formed into groups with those who they don’t know too well?

They’re (12:22?) init but the most real ones are always deeper and natural. And they take it the furthest as well. Actually nah, there have been some groups that have been made and have taken it far, but I don’t know I just think it’s better personally.

How’s the reception been for your latest track and how do you guys feel about it?

You mentioned something about what someone tweeted about the song?

They were saying it’s a drug to them, people are in their 9-5’s singing, there are tweets saying I can’t stop playing this song, it’s like a drug.

There’s a lot of tweets like that, but I feel like the drug is a result of the beat, the beat alone, the message alone, so it’s more spiritual.

Have you changed due to success?

We were always like this from the very start, proper authentic.

What Afrobeat artist would you collaborate with?

Wow, you all said that straight away. Why Burna Boy?

Yeah, he’s the best, in general.

I think Burna Boy fits well with you guys.

Everyone says that it makes sense.

What festivals would you be looking to do this year?

We’ve been booked for two festivals so far this year!

Nice, the future is big! 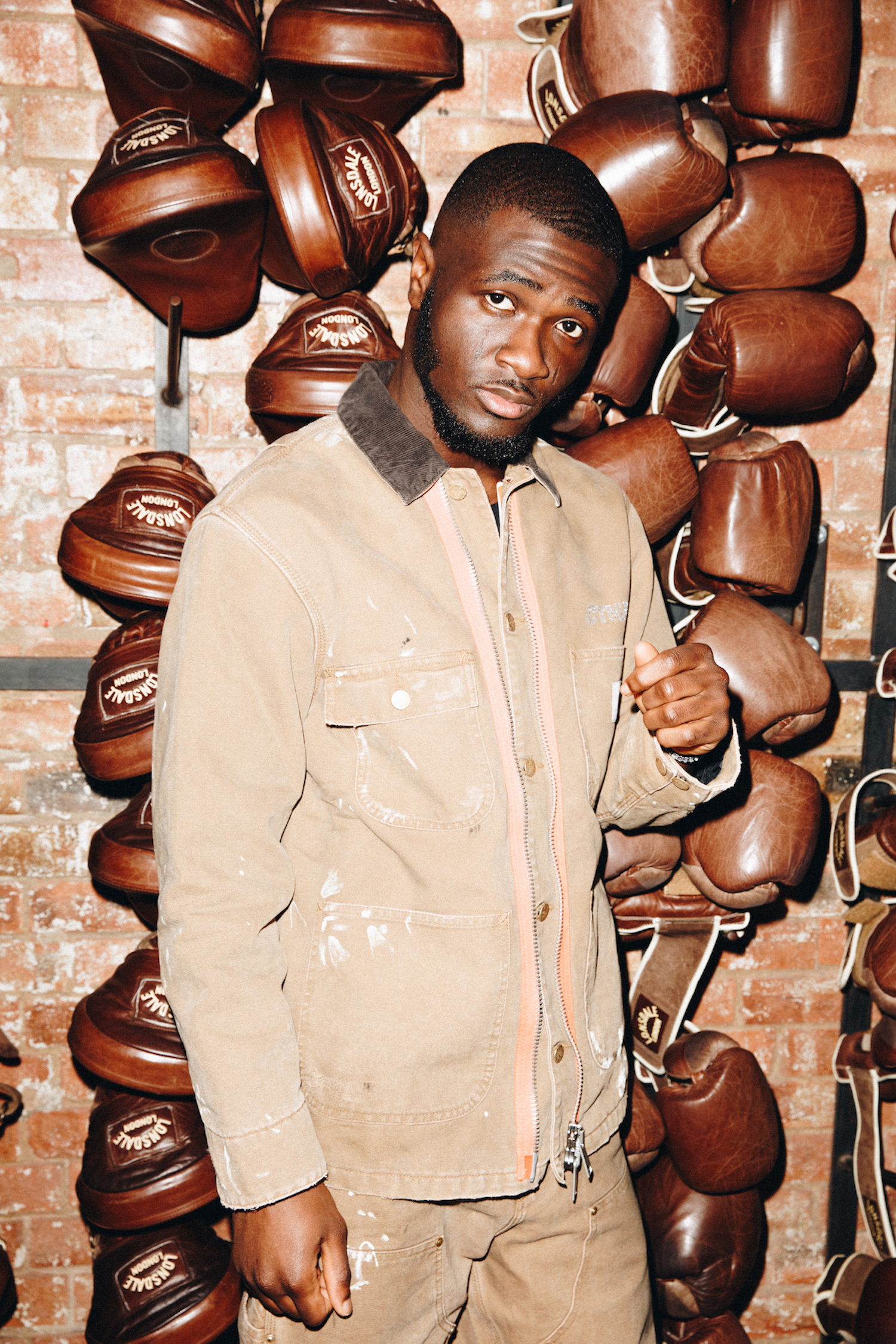 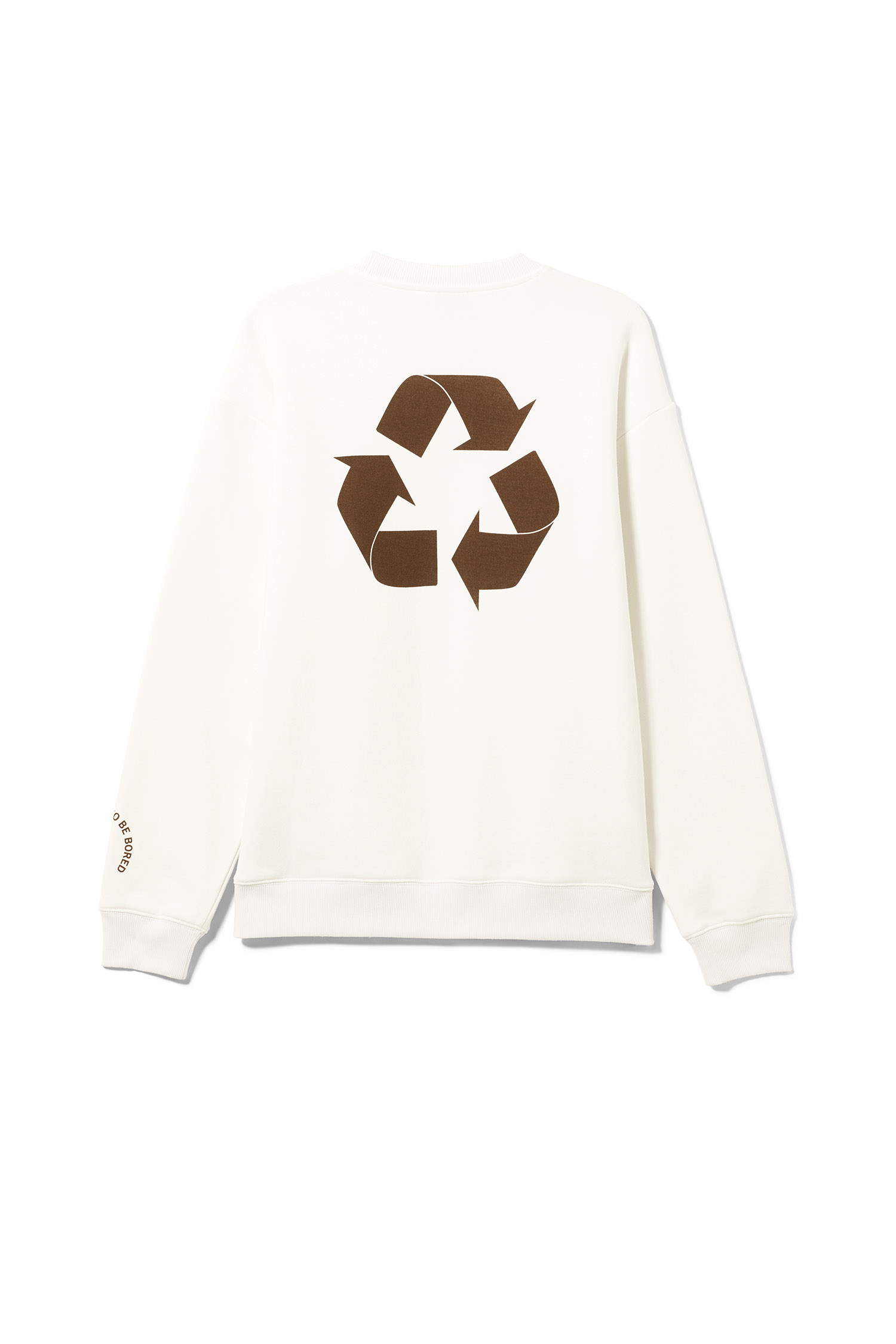