After wearing a Babushka scarf for most of last year, A$AP Rocky recently shared the trailer for his “Babushka Boi,” video.

First previewing the video on an “Injured Generation” Tour stop, the style of clothing and characters in the video itself are inspired by and takes references from Chester Gould’ comic strip Dick Tracy. The recently released trailer sets off with a question, one which a lot of people asked when A$AP Rocky debuted his headscarves look at LACMA’s 2018 Art+Film Gala; “Why does this black boy wear a babushka?”

Featuring prominent members of the A$AP Mob including A$AP Nest, take a look at the trailer in the video below: 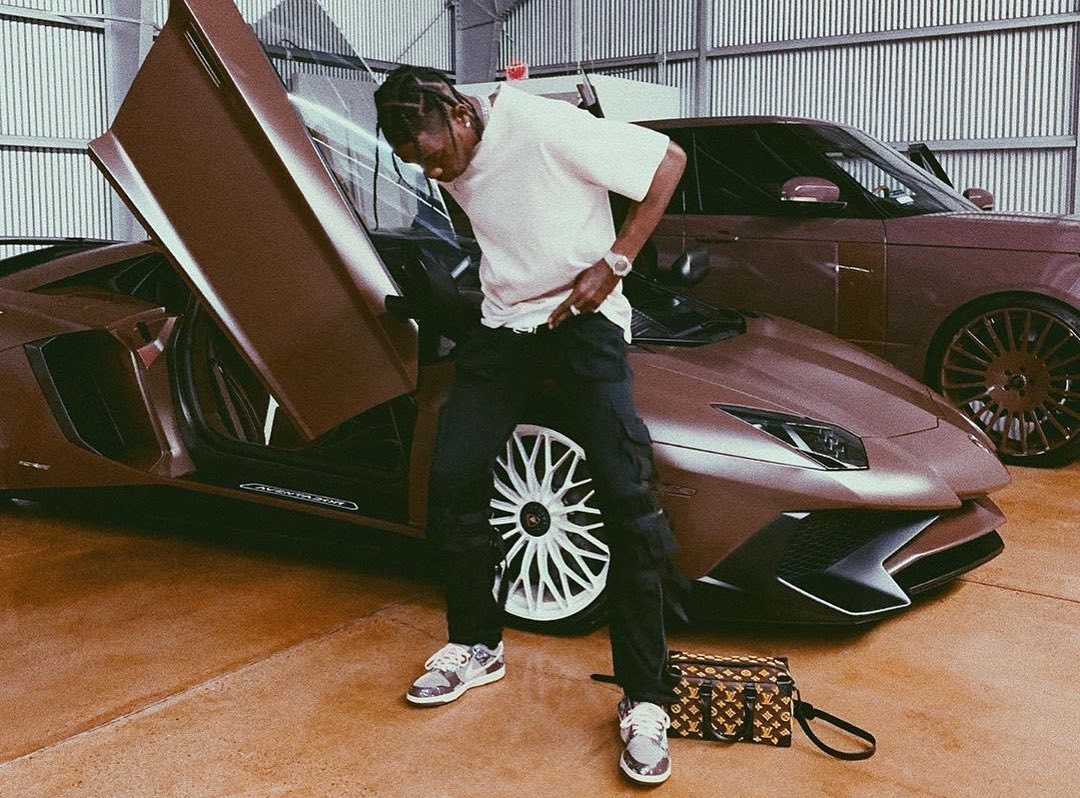