PRS Foundation, renowned for being the UK’s leading charitable funder of new music and talent has announced the launch of their new, ambitious, initiative titled ‘Power Up’.

Designed and steered by over 80 black music professionals, the initiative is aimed to support 40 black participants (20 black music creators and 20 black executive and industry professionals) each year with grants and industry-filled support – also ensuring that anti-black racism and disparities within the industry are addressed.

In partnership with YouTube Music, Beggars group and the Black Music Coalition, the concept also aims to join together all music industry partners across all sectors, including the likes of AIM, the FAC, The Ivors Academy and more, to provide valued support and to ‘power up’ all participants.

Offering grant support of up to £15,000, capacity building and mentoring, support from partners and market support, PRS Foundation has given more than £38 million to just under 8,000 new music initiatives since 2000.

Co-founder of the lead, Ben Wynter has explained: “I am proud and excited that after a long six months, Power Up is finally able to launch. Having been on the receiving end of unconscious bias and the structural and systemic anti-Black behaviour that occurs within our industry, I know first-hand just how important Power Up is.”

Further commenting, Wynter added: “Rather than finger point and fight the industry, I wanted to be able to work with, help, encourage and guide the industry into a more inclusive, representative and equitable music industry. This is why industry participation in Power Up is so important and why the buy-in of all sectors is paramount.”

“I realised that there was an opportunity to seize the moment and put something in place that would encourage the dialogue to last beyond the 2020 BLM movement and have a lasting impact over the next decade and beyond. Step forward, Power Up!”

Power Up previously launched with the premiere of “Time to Power Up” on Monday 25th January (see above).

An open call process for Black applicants will be announced in the coming weeks, with members of the Year 1 Power Up Participant network selected and announced in the Spring, so keep your eyes peeled. 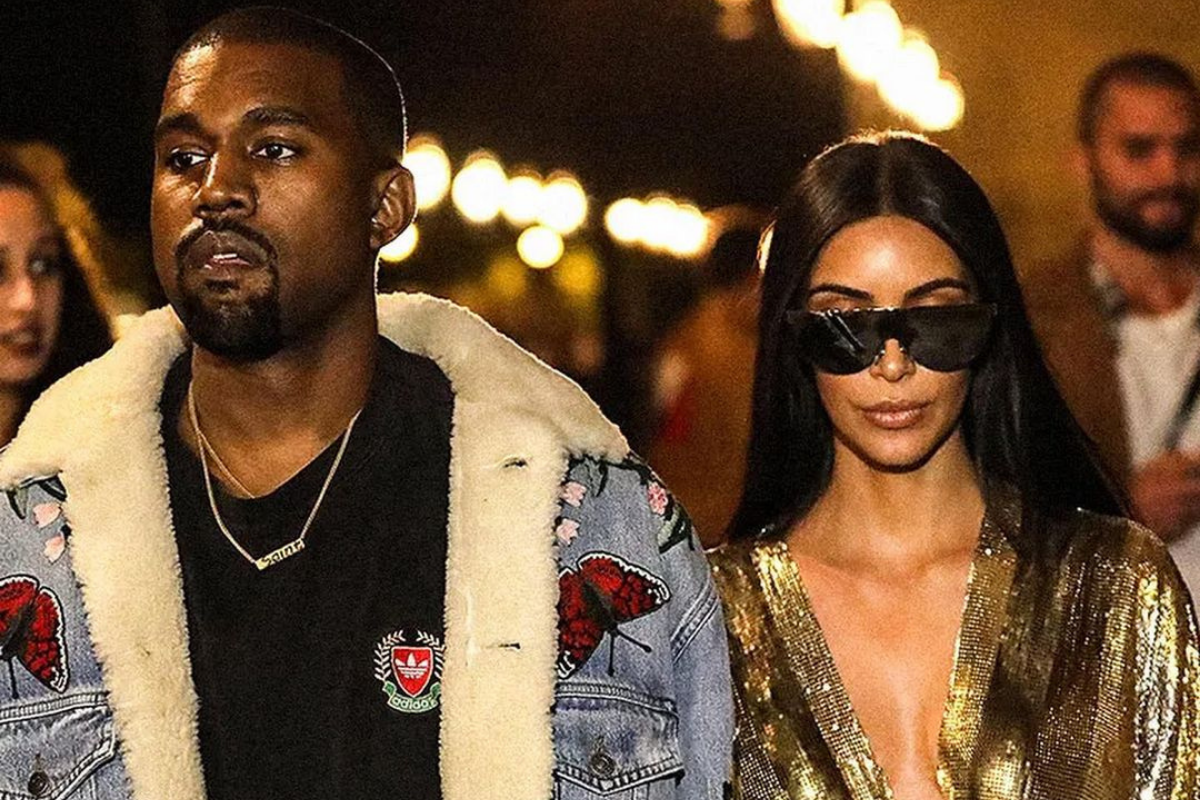