#AtHome with PAUSE: The Kid Laroi

More than your average Kid.

It is often said that hard work is the backbone of success and Australian maven The Kid Laroi is irrefutable proof. For the average 17-year-old, teenhood is overcast by discreditable Facebook statuses and old-fangled senior pics, but as noted, with time – things change. At the tender age of 17, The Kid Laroi is among the new generation of musicians whose ascent to fame is far from average. Underpinned by billions of streams, an artistic terrain with no border and authenticity, The Kid Laroi is exactly where he is meant to be.

Laroi owes precedence to his own beliefs, weaving trips of self-reflection and sentiment into his genre-bending sound.

“You can work as hard as you want but if you don’t really believe that you can do it, then it’s not going to happen.”

In an exclusive interview with PAUSE, The Kid Laroi discusses his obligations as an artist, his inquisitive drive, and his secret ingredient to becoming one of the biggest artists of our generation. 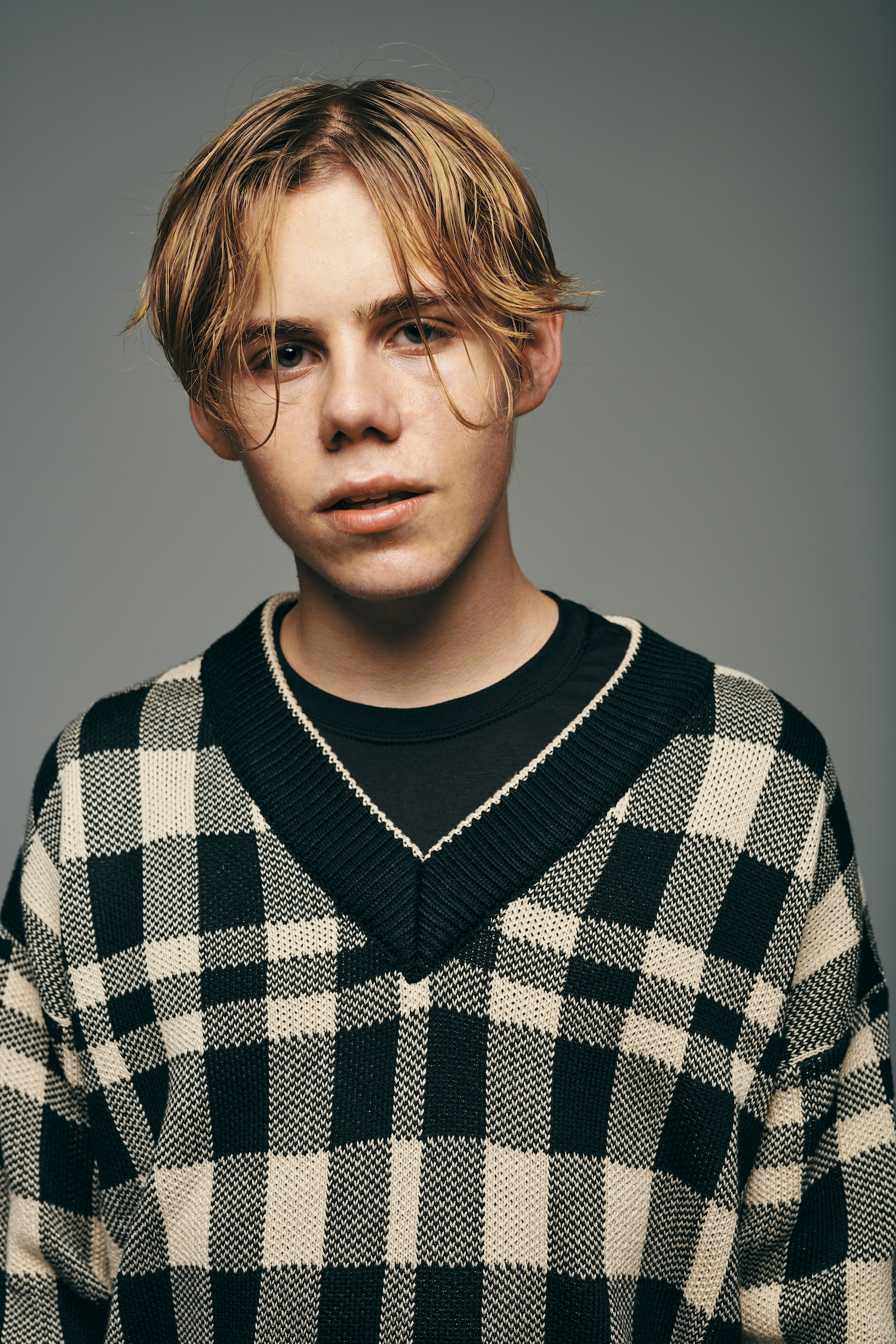 Being in the public eye permits the world to develop a perspective on what or who they think you are. As the man himself, tell us who The Kid Laroi is?

The Kid Laroi is a 17-year-old from Sydney, Australia, who loves making music.

If there’s one thing about music that is so beautiful, it’s that it is a universal language that needs no translation. Whether it is relays onto me, a journalist, or you, a musician, when words fail, music speaks. At the tender age of 13, you began rapping to RnB and Hip-hop to evade family struggles – resonating with the likes of The Fugees, Erykah Badu and Tupac. At what point did you realise music was the recollection of a story similar to yours?

Well, music had always been playing around the house, but I guess when I started going through certain things and then I began hearing those certain things in music. It connected to my own life. I guess that’s what made me love music. I liked music and I liked the sound of music but hearing something that I thought was like the stuff that I was going through or what was happening in my life – that was cool.

Your musicianship is undeniable with the way that you have sharpened your listeners’ awareness with emotion and transparency. How important is authenticity to you?

It’s super important. I say that it’s my job to be as honest as I can in my music. That’s what people are going to feel the most. I’m not the only one that goes through what I go through.

I’m so glad you mentioned that because my next question was do you feel that there is there a sense of responsibility to provide, perhaps, in the same way, Badu, Tupac and The Fugees did for you?

Yeah. Just the same way that I used to listen to music, relate to it and connect it to my own life and then having them become my favourite artists, I feel like it’s my job to do the same thing for other people.

At the age that you are now, I was fangirling at a Justin Bieber concert. For you, detached from the average life of a 17-year-old, you have charting EPs, platinum plaques, millions of listeners, and star-studded collaborations. Is fame everything that you imagined it to be?

Ehh. Hmm. I mean, yes and no. This is how I’m going to answer the question. I feel like nobody that doesn’t have success or fame can judge what it’s like until you get there. You’re like: “oh damn!” ha.

I used to hear people say stuff in interviews all the time and I’d be like “oh, what the f*ck are they talking about?” but now you get there, I fully understand it. So, I guess the answer is no.

Speaking of JB, you’ve also been kickin’ it for some time now, you even feature on his latest album. With both of you emerging into the industry through a similar design, does that present a different type of relationship that you’re both able to resonate with?

It’s good to be able to call him. I’ve called him multiple times and asked him about certain stuff – he’s given me good advice. You know, whatever I’m going through, he’s gone through it 10x harder and he’s been doing this stuff for 10x longer than I have. He always has good advice.

Let’s talk manifesting. The law of attraction. I heard you’re a firm believer.

I think about stuff a lot. It’s weird. The way I do it, I think about it and then I imagine a situation being true in my mind. For example, if I wanted to perform at Rolling Loud, let’s say 2 years ago, I’d think about me performing in front of 60,000 people at Rolling Loud. You feel me? There’s so much to imagine and then you just work towards it and it happens. I feel like it’s the combination of the two, you can’t just think about it – you have to work for it too. But the thinking and imagining part of it has to come because it gives you a good mindset. Mindset is 50% and work is the other. You can work as hard as you want but if you don’t really believe that you can do it, then it’s not going to happen.

Let’s say your life was directed by Tarantino, who, apart from yourself, would play your role best? 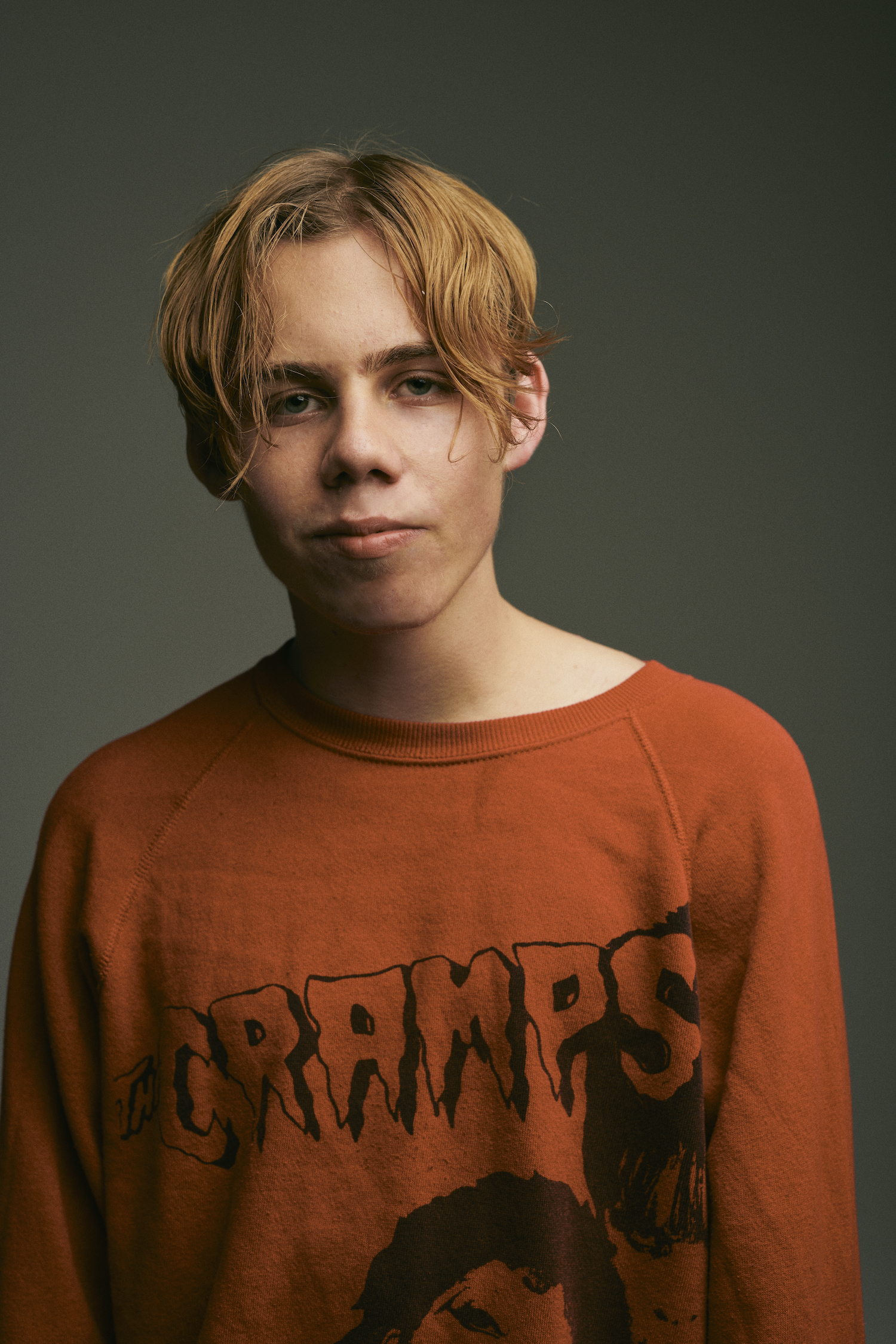 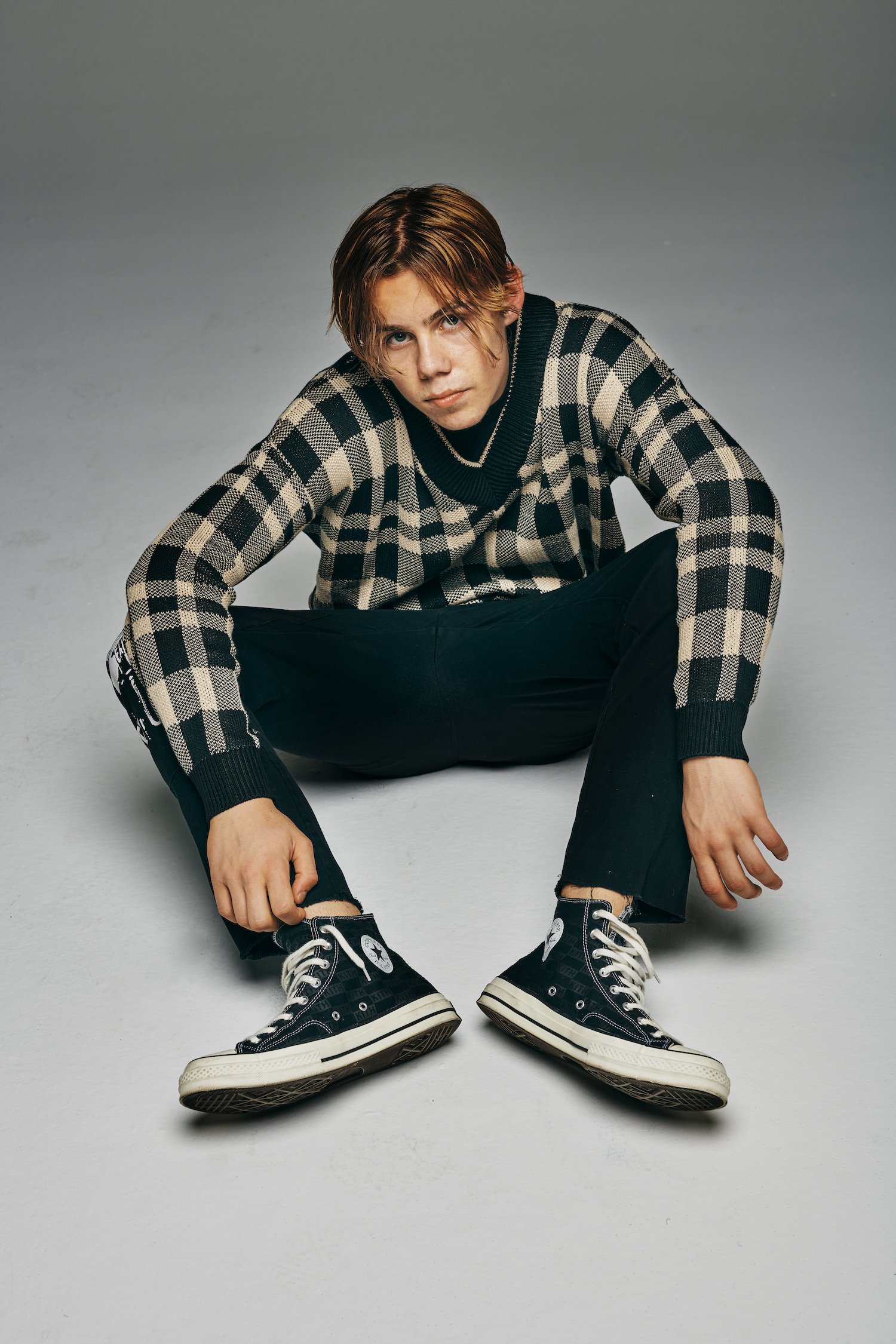 How do you quantify levels of success?

Your visuals offer quite the cinematic feel, are the concepts usually a joint effort? Walk us through the process…

Me, Steve [Cannon] and [Lil] Bibby get together and talk about it and we come up with ideas and put them together – and the best ones are the ones you end up seeing. We work super hard on them and most of them, we’ve got done in one day. All of them are pretty quick shoots. Sometimes I’ll have an idea and I’ll go to Steve and Bibby and they’ll narrow it down to be more appealing and realistic, but most of the time it’s collaborative.

Your artistic palette challenges easy categorisation thanks to your versatility. What drives you to explore different things?

Feeling. Like, if I hear something that makes me feel a certain way, it could be somebody else’s music and I’ll hear it and figure out what it is about it that makes me feel a certain way and relate, I’ll keep that in mind. All of it is the way I feel. I never really go into it with a genre I’m trying to create, I just go in it with all types of sh*t and whatever strikes a feeling, that’s what comes. It could be country music, it could be rock music, it could be hip-hop. The best music is made of real feeling. If you go in with the mind of doing one thing, it can cloud and trap your mind.

Speaking of Country, I heard you wanted to discover Country sounds. Who better to call than Miley Ray Cyrus for your upcoming ‘Without You’ remix?

Finally, before we finalise, let’s talk The Laroi Family. You’ve just held a merchandise design contest too. When it comes to fashion in general, what do you look for stylistically?

To conclude – let’s say we revisit this interview in 5-10 years’ time. Who and where do you hope ‘The Kid Laroi’ will be?

Where do I hope I will be? Wherever I am supposed to be. It’s a pretty broad answer but it’s whatever is meant for me. I mean, I hope I’m the biggest artist in the world. 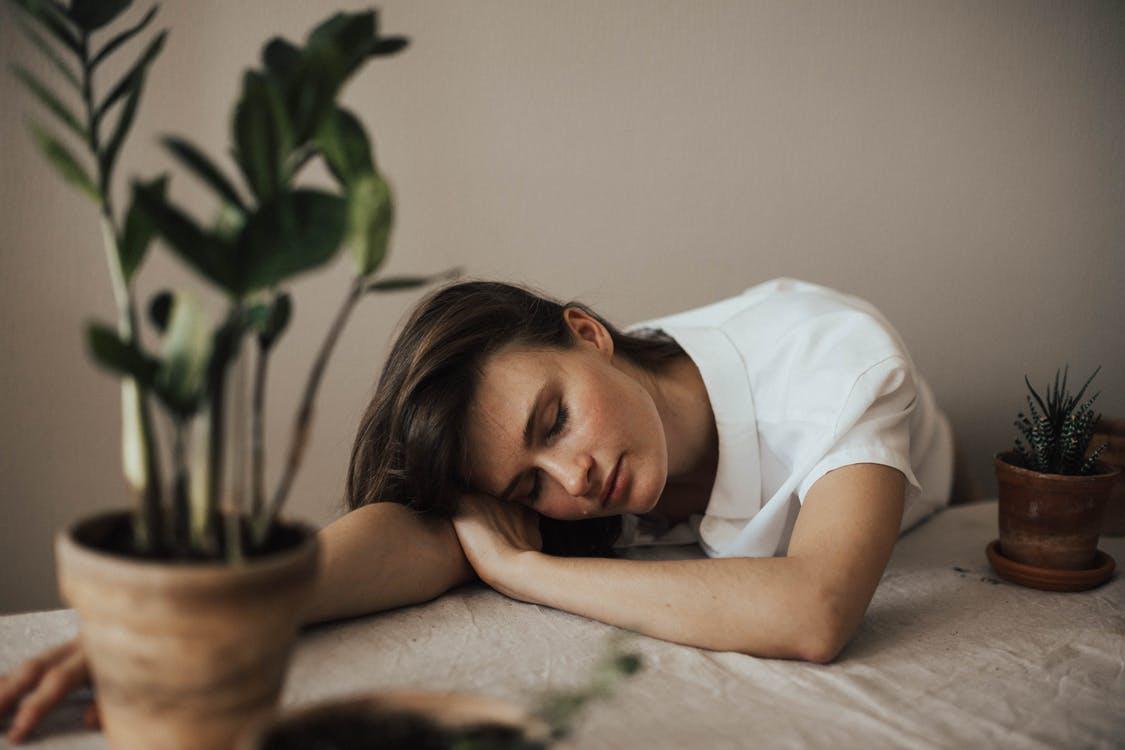 What Is Languishing, and How to Cope with It?

What Is Languishing, and How to Cope with It?