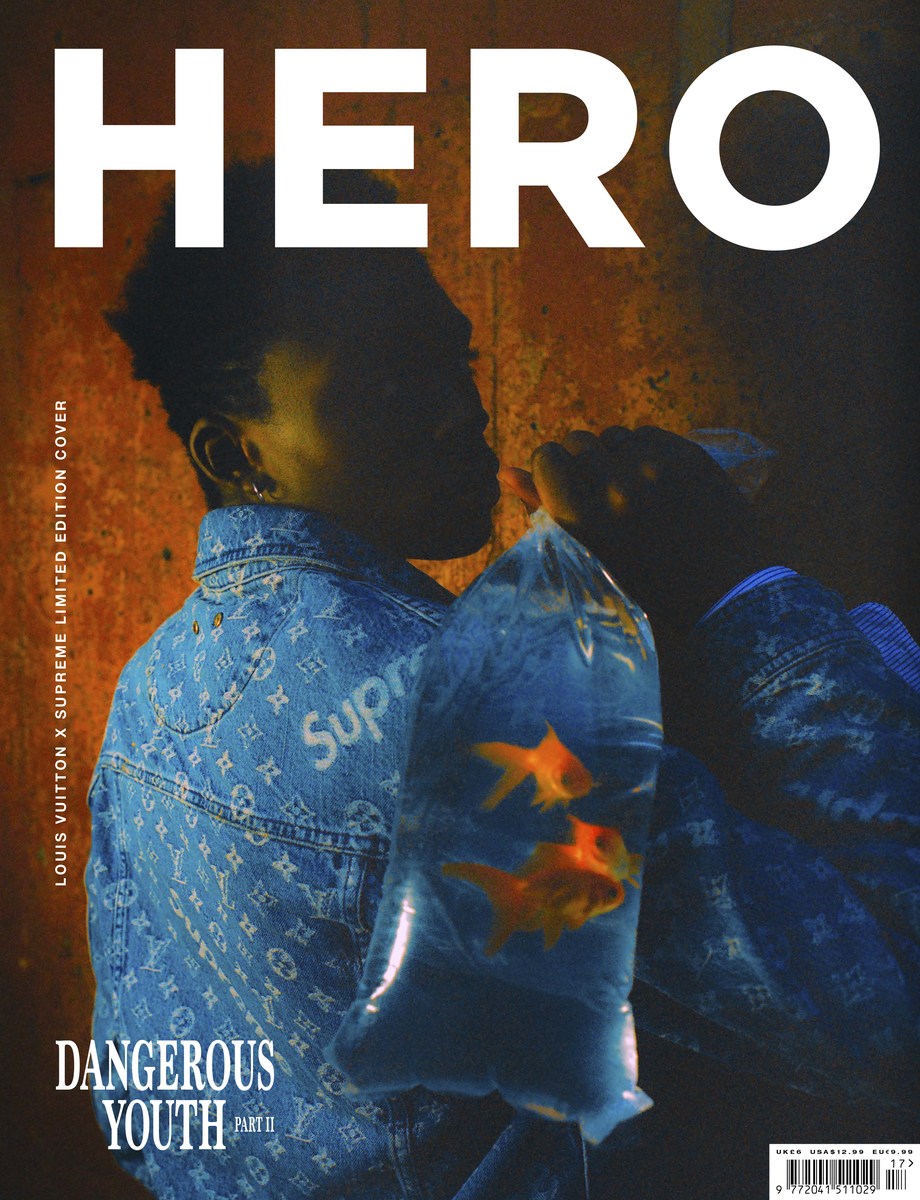 The image you see on the cover above is taken from a short fashion film, directed by Dexter Navy, which you can see on his Instagram below.

The film, styled by Ben Schofield, takes place in Les Arènes de Picasso in Paris, France, and it features the exclusive Supreme x Louis Vuitton collaboration which blew up earlier this year. In this film, we get a look at the collaboration in its full glory, as well as an eye full of goldfish, dogs, and some pretty impressive architecture.

Take a look at some more shots from the film below, and click here to get your hands on a copy. 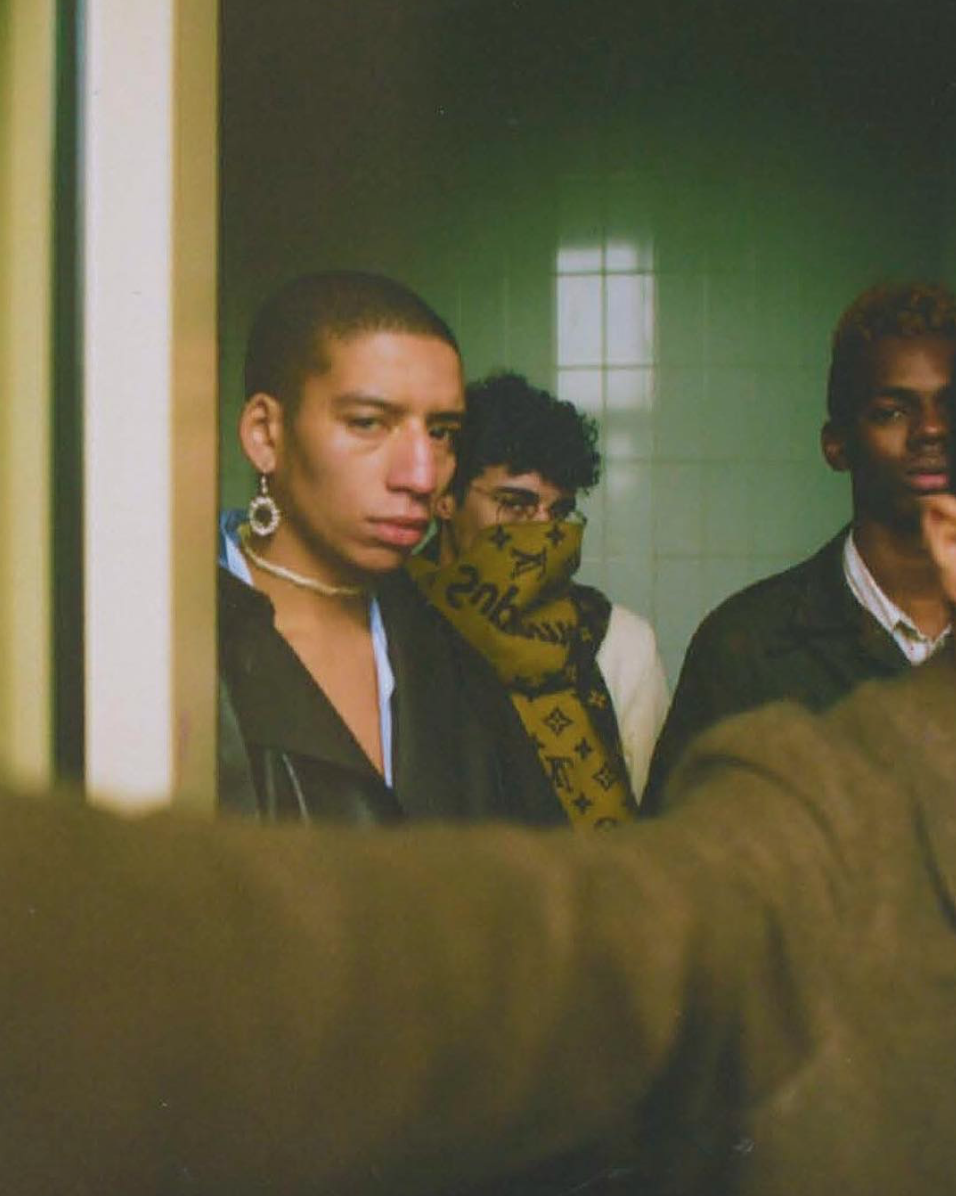 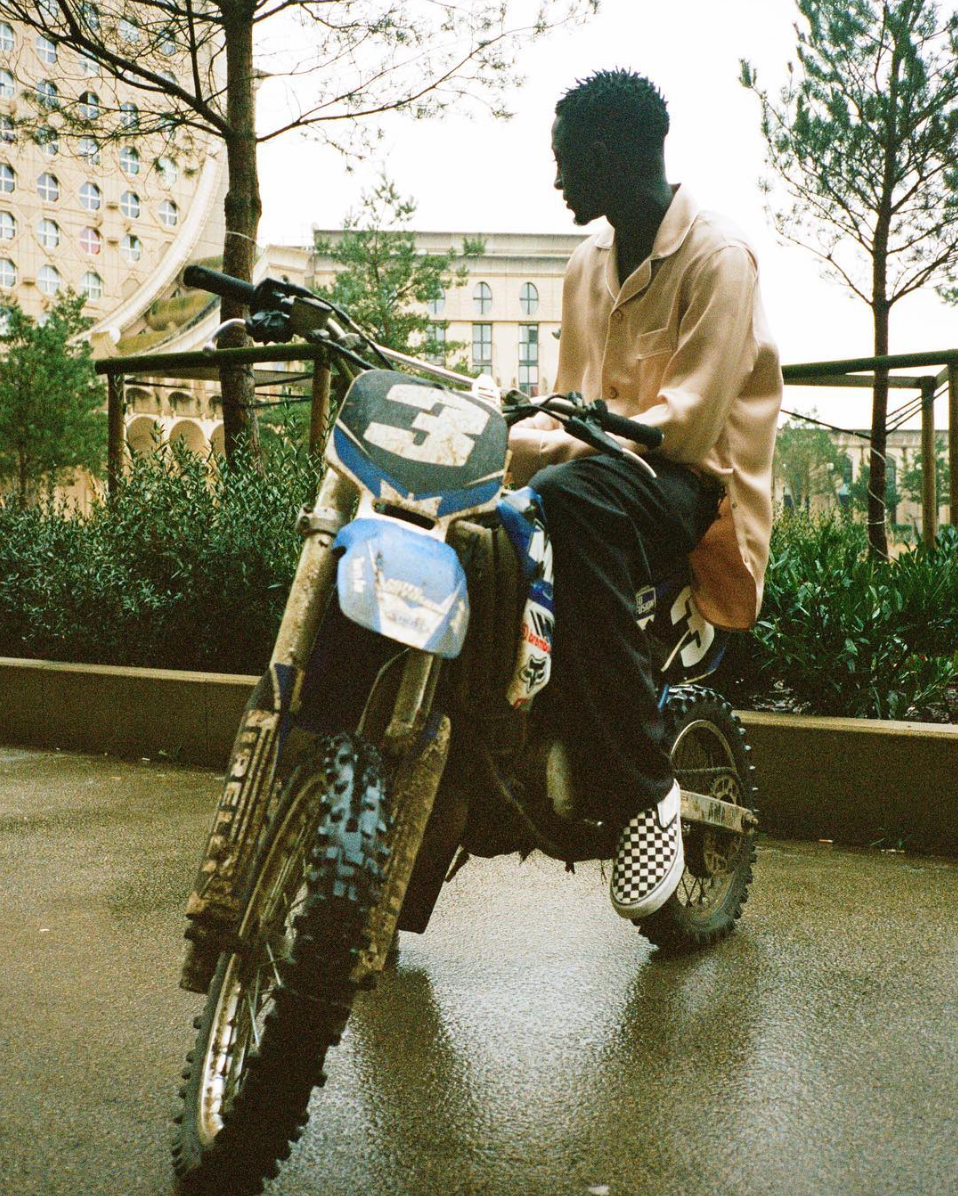 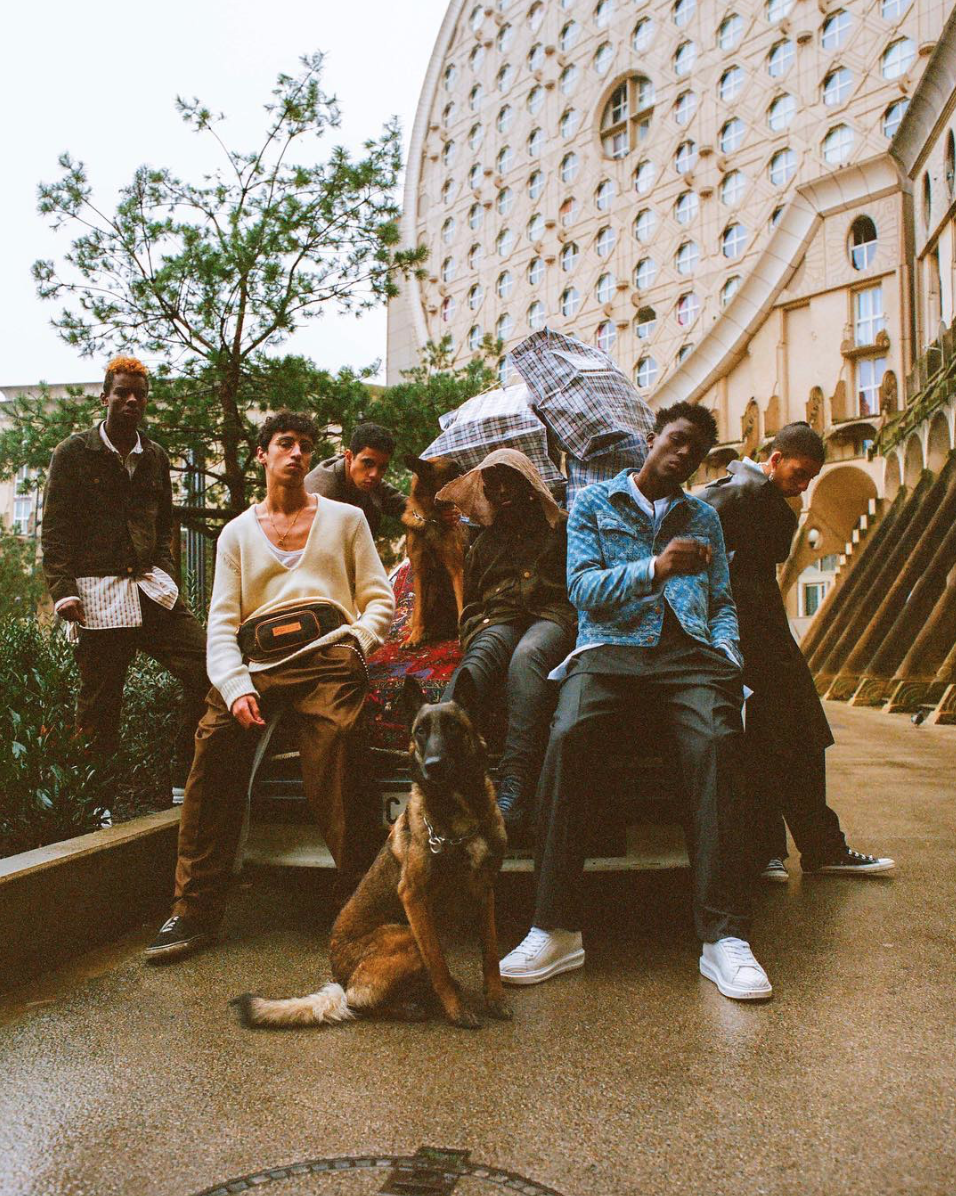 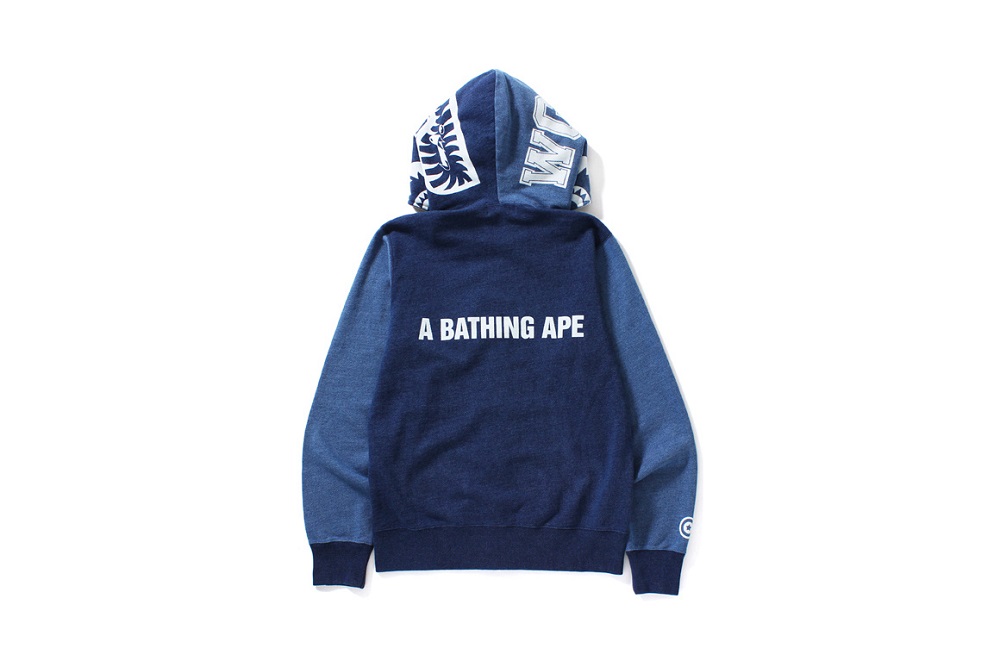