Specifically, the campaign used its very own photographer, Steven Meisel, as initial inspiration, combining the model Oscar Kindelan with a wig and some old-skool fits to recreate Meisel in his youth. The second photo then turns the campaign’s attention to the actor Josh O’Connor who was shot rocking a colourful shirt from LOEWE’s new men’s range. As well as this O’Connor adorned himself in some forward-thinking eyewear taken from the label’s Spring/Summer 2019 collection. Last but not least, a third image announcing the coming of the brand’s iconic Gate handbag in a new micro size was dropped.

Take a look at the imagery below, if you are around Paris then keep an eye out as the campaign was taken to the streets today. As for the upcoming micro Gate handbag, expect the piece to drop sometime in the upcoming months. 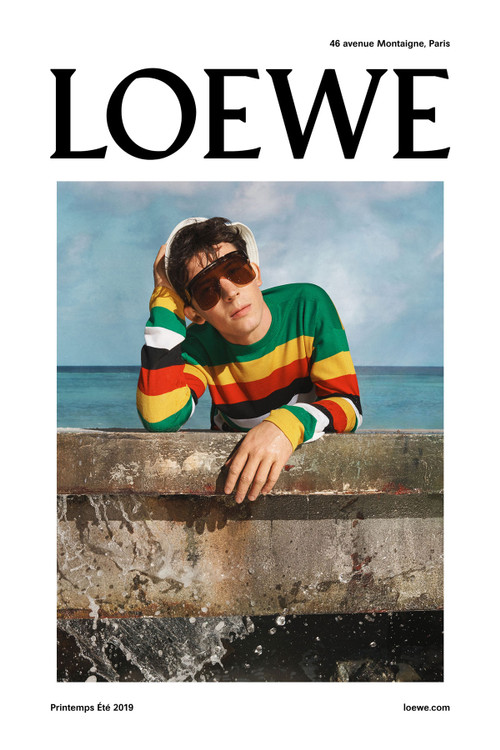 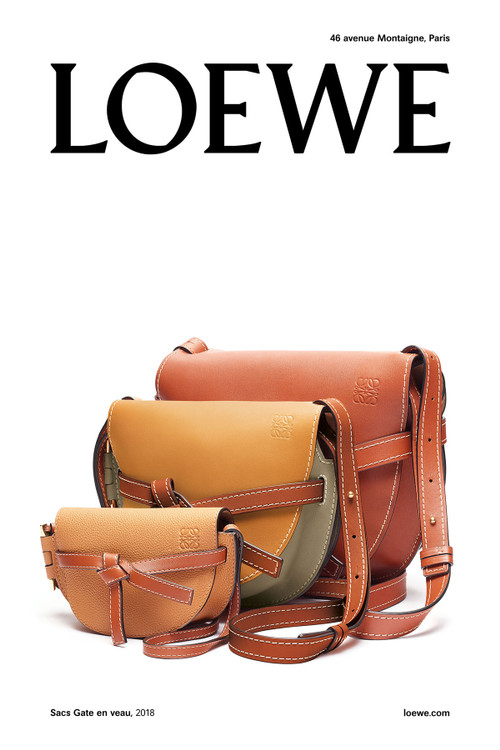 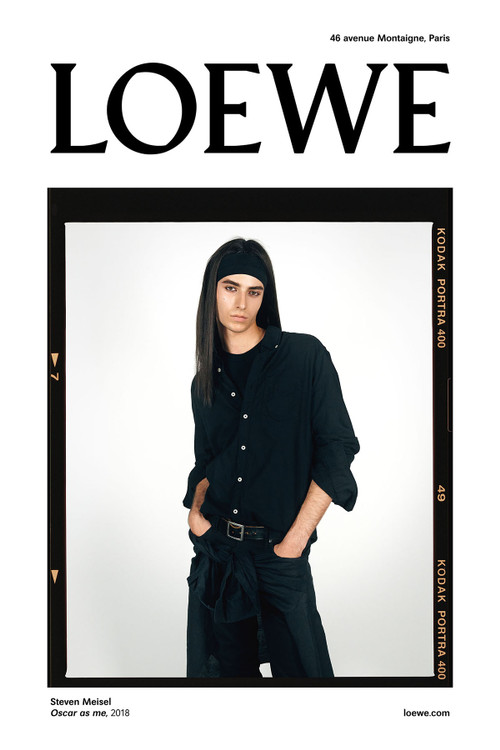