Having been propelled into the forefront of British music in 2011, with the single “I Need” and debut album “Lonely Are The Brave”, Maverick Sabre has become a household name, known for his powerful voice and soulful sound.

Now embarking on the release of his third project, “When I Wake Up”, Maverick caught up with PAUSE to detail his Irish heritage, fashion mistakes and tells a crazy story about how the album cover for his latest album was taken. 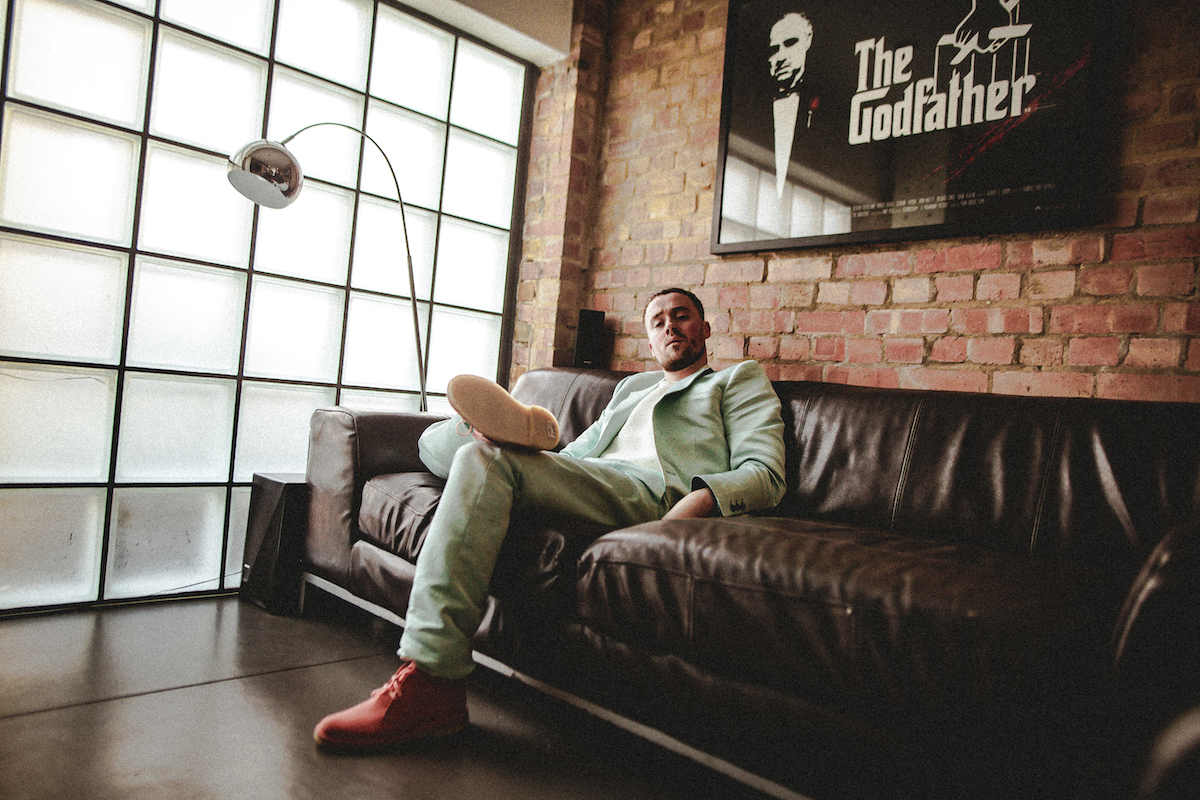 Am I right that you started off rapping?

When did you first realise you could sing?

When I first started spitting I lived in a small town in Ireland and I had no one to sing any of the choruses. I could sing  so I was like ‘screw it let me start singing my choruses myself seeing as I can’t rely on anyone else,’ and as I went further on in music I just started developing my voice more and more, started singing and putting melodies into my lyrics more and that eventually came into me writing full songs as a singer. 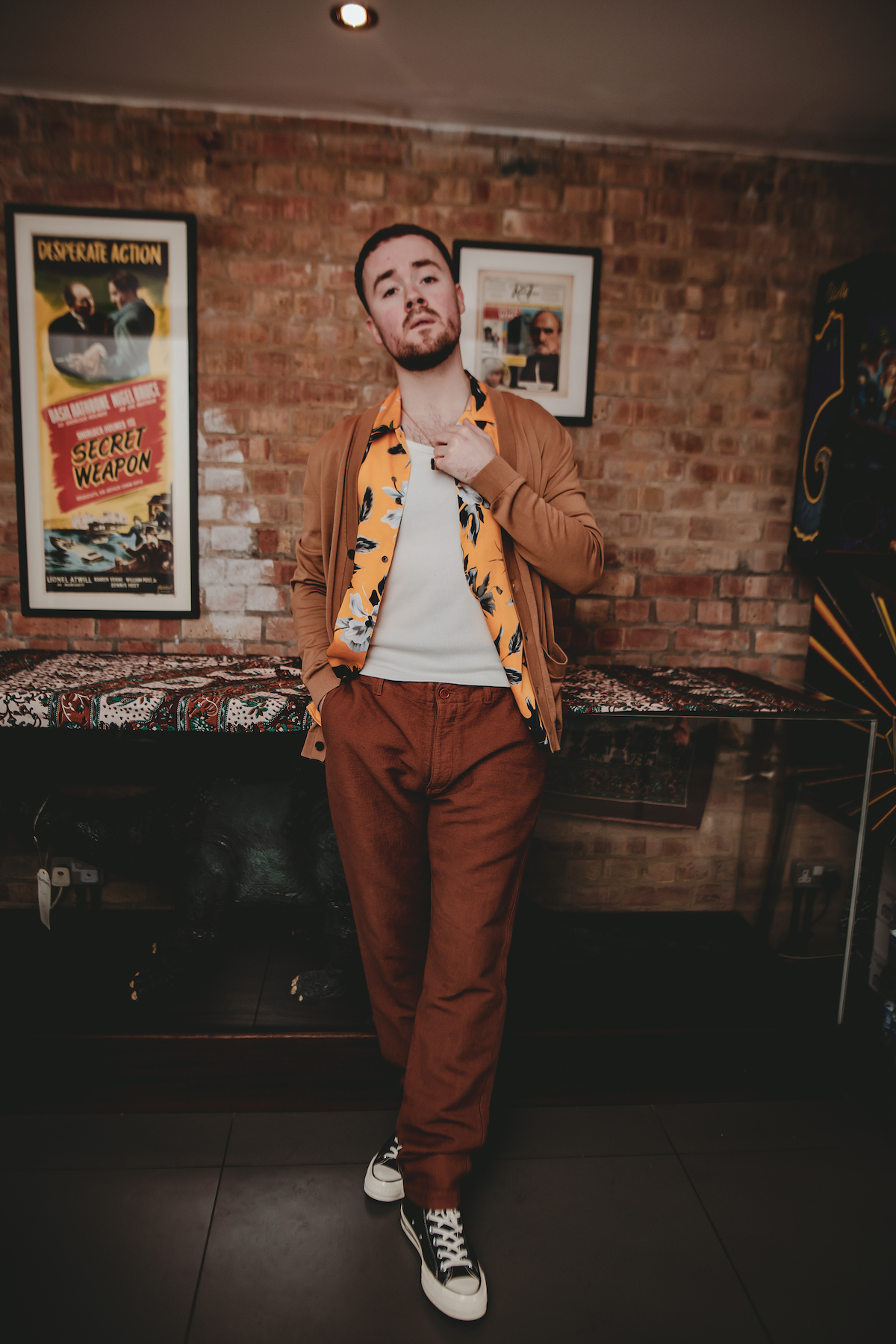 How has growing up in Ireland affected your music?

Massively! I was born in London but I was raised in Ireland so both places had a massive impact on the music I make, especially Ireland because they were my formative years, I was raised there, went to school there and wrote my first songs while I was there and the Irish hip-hop scene was a massive influence.

I did my first gigs when I was 14/15 we were travelling up to Dublin every couple nights or every week, had the chance to support some of the best Irish Hip Hop and Irish acts. So yeah, it was a massive influence on it.

Where are you based now?

How is London different to Ireland?

London, as a busy city, there is less of a sense of close community than there is in Ireland. There’s different banter, different lifestyles, there’s a different warmness; Ireland has a warmness, a closeness to it and that’s reflected in the music as well and it’s got a strong history, so we were always brought up around knowing our history and the world we’re living in and knowing the society around us. London is like a melting pot of everybody which is beautiful but it’s very different.

How did you first meet Jorja Smith?

So your album is out March 22

And you’ve released three of the singles, with visuals, from the album

Yeah, we’ve had Drifting, Heartrace with Chronixx and Slow Down with Jorja Smith. Drifting was like the intro into the album because the whole thing, this might be answering another question, but the whole thing is a soundtrack to me and everything was written to a film on mute or a music video on mute or a picture or a painting, so the whole album the feel of it is like: intro towards the end and different emotions and carrying people through different scenes, so drifting was how I wanted people to take in the rest of the music that was coming. 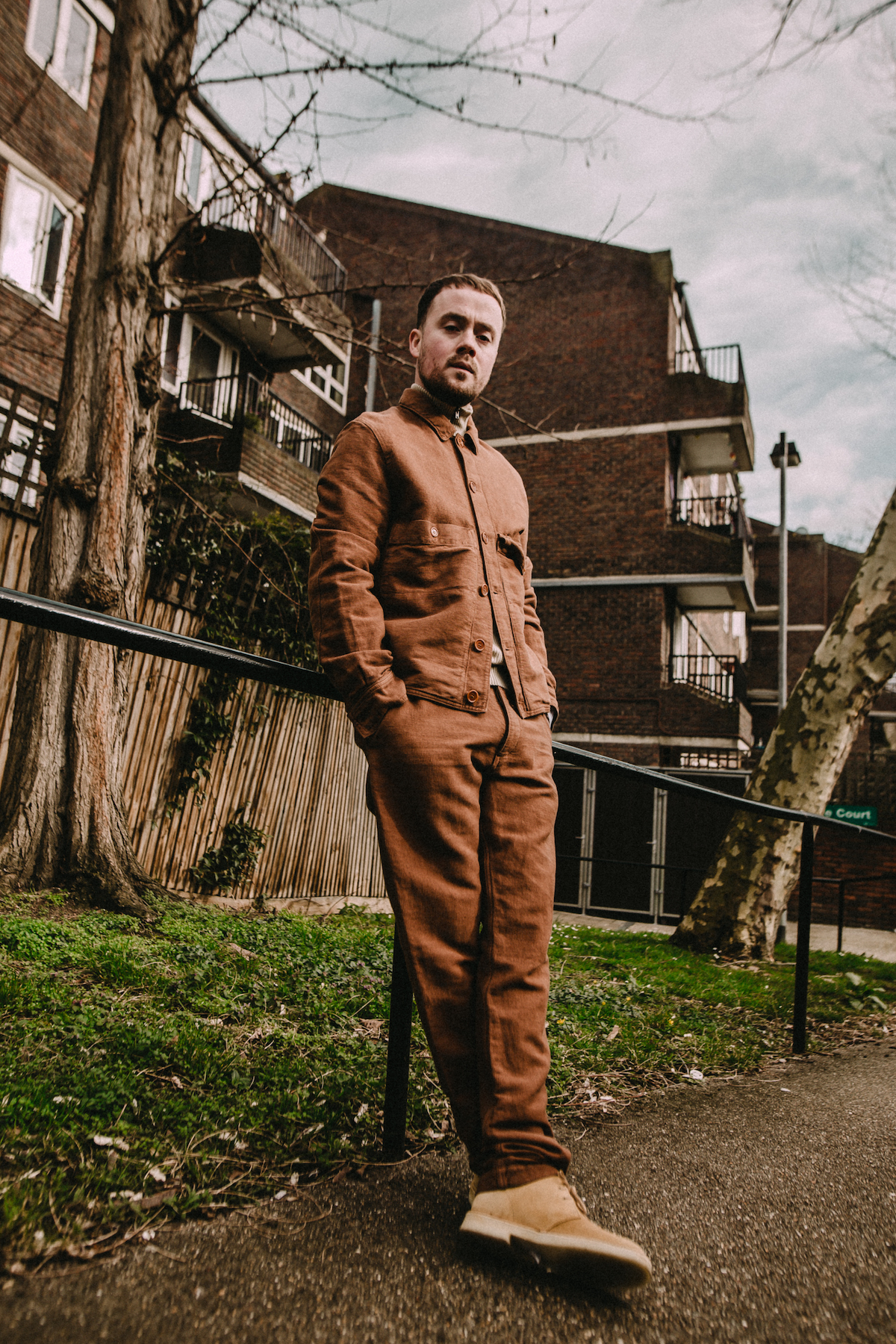 Do you know as soon as you make a song what the video will be like?

You’ve got rough in your head. (I have) a stronger rough than I think other people (do).

Why did you choose to go independent with this album?

I chose this one because it felt like the right time. Being on a major label for the first two albums, when it came to the end of the second record I wasn’t massively happy, to be honest, and I felt like I needed to pull back and spend some time creating my own team.

On major record labels, first I was on Mercury and towards my second album I was on Virgin and EMI because they merged so the teams changed. So, by the time I’d got round to releasing my second record, a hell of a lot of my team had changed within the label, so I didn’t have personal connections as much with many people. It was at that point I was like I need to remove myself, I had my own team around me and I had to secure them and build them up before we move forward. Jorja’s part of that team and we’re managed by the same guy and we’re all close, it’s like a family of people and I didn’t want to release any new music until that family felt secure. 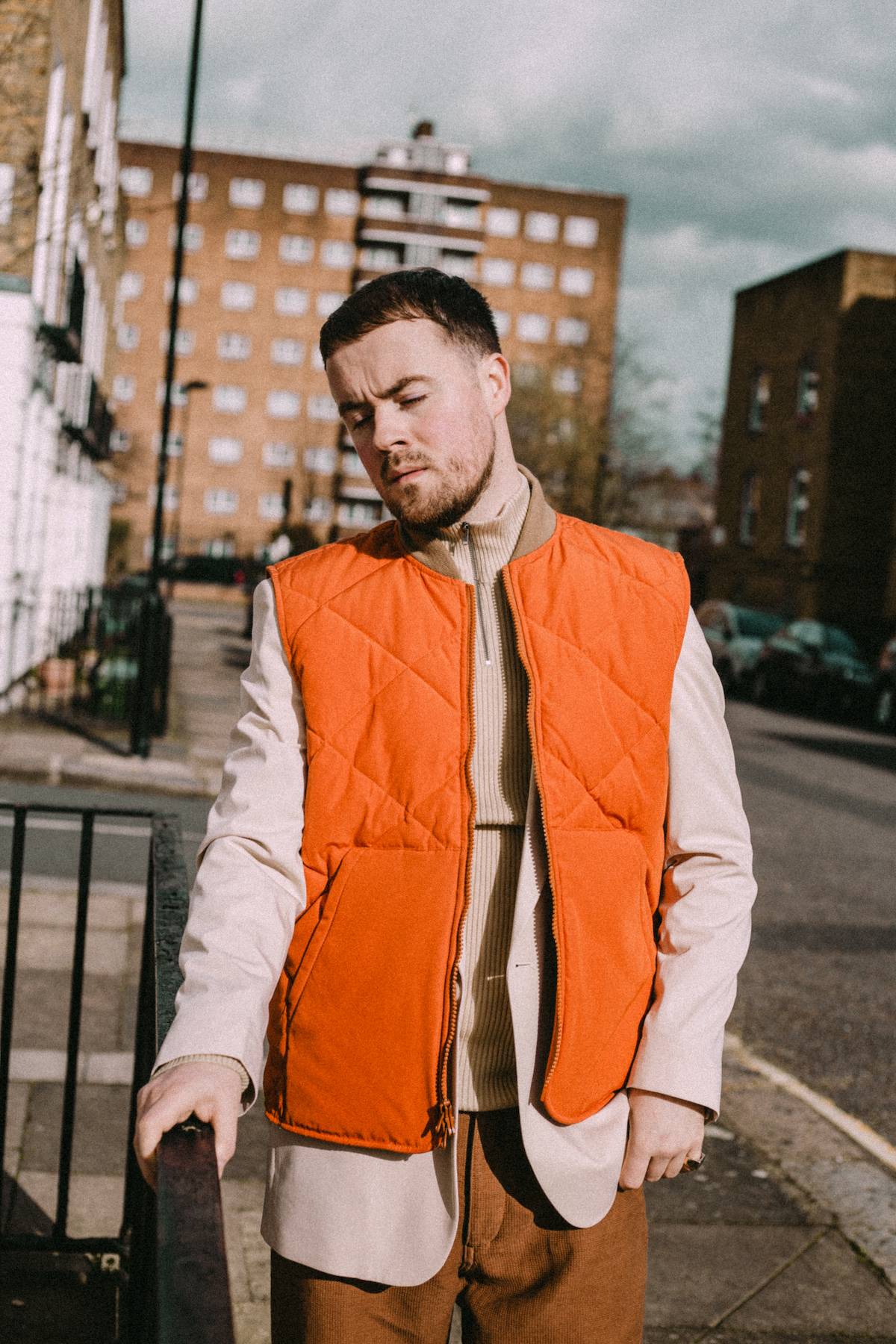 What was the inspiration behind the picture on the cover?

The album’s called when I wake up and it was taken from the second song I released which was Her Grace and it’s the starting lyric of it and in a weird way the album cover kind of ties in to the title of the album because we were in Ballymun, which is in North Dublin, and we were shooting drifting, the first video and I was staying with my friend who’s the lead character, Linco (Ryan Lincoln), brilliant actor, and the night before we were shooting at about 11 o’clock we were shooting inside a caravan and it was the drinking and the chilling out scene, it was kind of intense and these four little kids came up to the car and they were 10/11 years of age and this was about 11/12 o’clock at night in the middle of nowhere, they cycled up and they’re like “can we be in the video, can we bring our horses” and I thought they were chatting shit to be fair and I said to them “come down in the morning, bring your horses, but come at 9, no later”.

So, I’ve woken up ready to shoot at Linco’s and we hear this knock on the door 9 o’clock in the morning, these are 10/11-year-old boys in the middle of an estate, and we open the door and the image you see is what we took. We open the door and say “oh my god that looks sick stay right there” and Hector my boy came and took the shot and that was it. 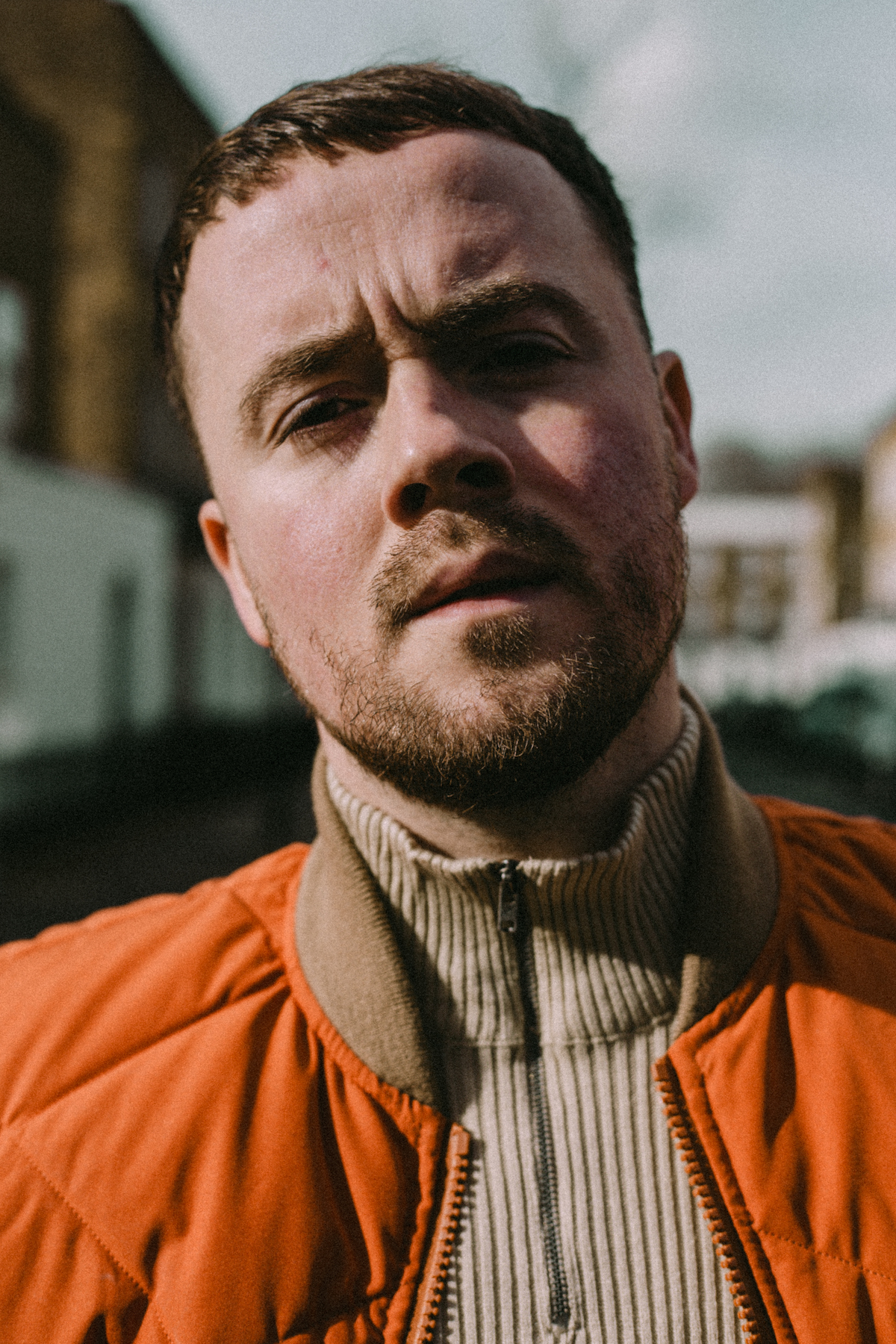 If you could only listen to one artist from now on who would it be?

What’s the hardest thing about being an artist?

I think the most difficult thing is when you first put out music you’re vulnerable. No matter what kind of music you ever make, no matter if it’s the hardest trap tune, the first day you put that out you feel vulnerable because its like ‘are people going to like it?’ and that’s what all of us have to go through on a regular basis.

I think sometimes people who don’t make music within the industry that critique the music forget how hard it is for every artist to put out music. Look at young artists in general, they might have not put much music out before they signed a deal and they’re being critiqued by the label, it’s a very difficult process for people to find their feet in that so probably for a lot of artists it’s that stage of actually getting music out and being comfortable with that.

Is there anything you regret wearing?

Plenty of stuff! If it wasn’t for my ex-misses I wouldn’t even be looking any way shape or form (like this) she threw me a bit of style to be fair. When I was younger style was more matching tracksuits, white trainers. Jeans and that were like an odd occasion going out so when I came back here (to London) I fell in love with Stone Island, I was like 17/18 the first bit of money I made of music I was like I need to get some stone island jackets.

But the worst thing, I don’t even want to say it because I like Fred Perry, I had loads of boot cut jeans, but probably the worst was: I did Ibiza Rocks and I wore from head to toe – socks, shoes, everything – a matching Fred Perry short sleeved tracksuit. It was a weird one.

It was like a checkered thing. To be fair it wasn’t the worst thing I’d ever worn but I remember my sister going ‘I’m not really sure about that’. But I kind of liked it at the time and it’s the one thing that stuck out in my mind that I was like ooh alright probably not the best outfit to be wearing. 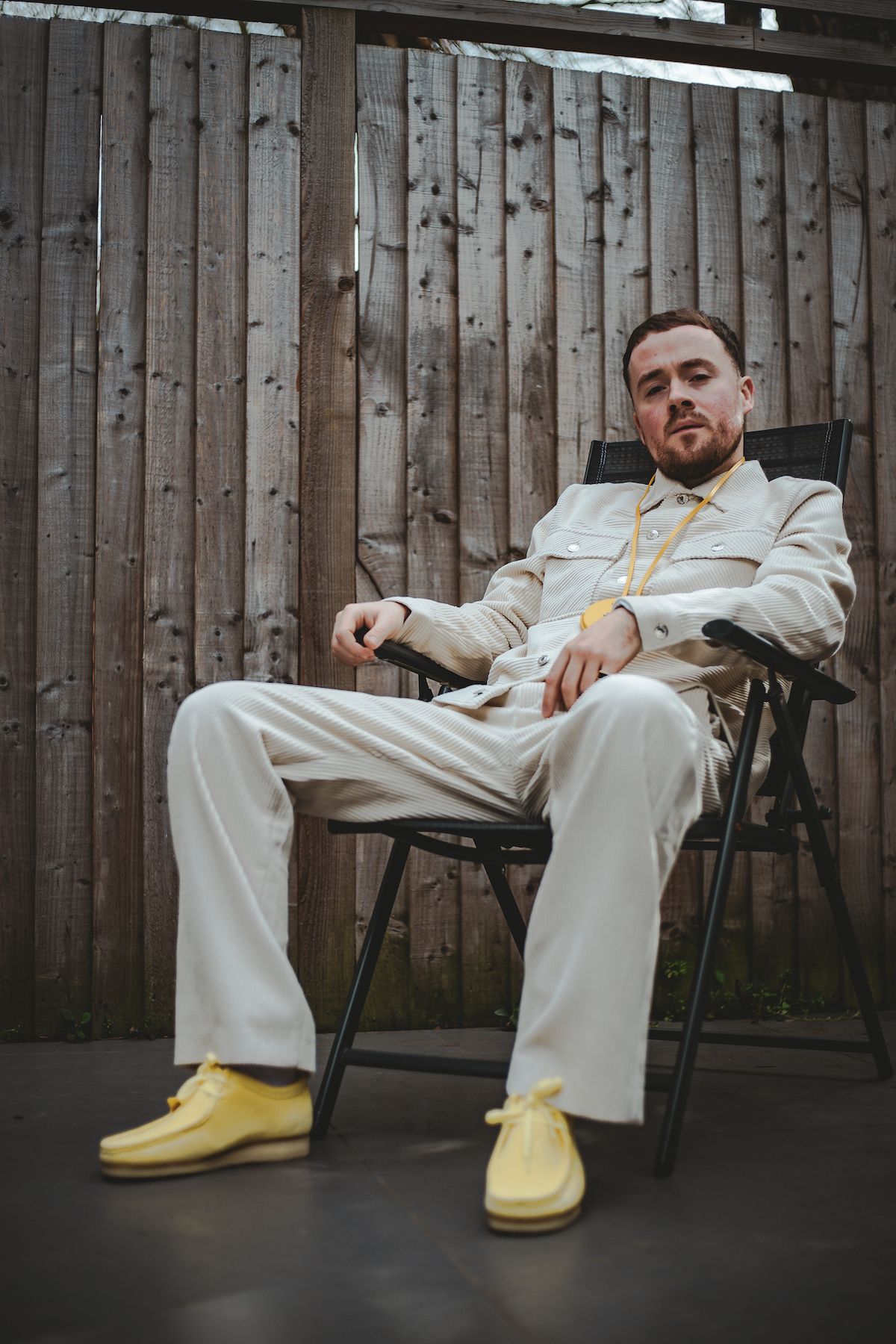 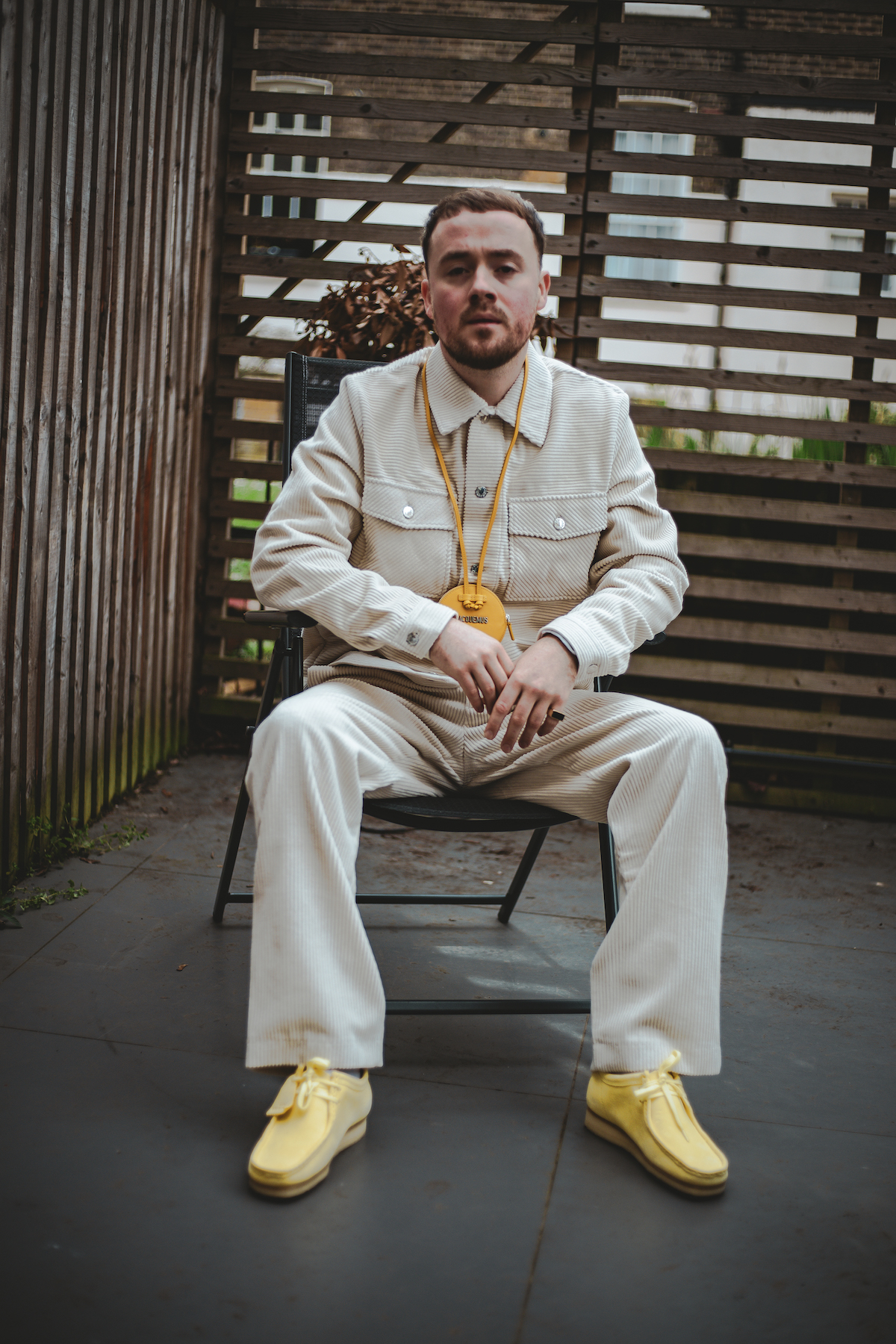 Yeah, I’m more a smart casual. I went through a period where I was mad into my soul tunes, which I always am, but I started wearing tight-fitting (clothes) and I wanted to feel more like Marvin Gaye, the beigey cream outfits. I’m trying to find my middle ground now. I’m a big tartan fan I see everyone recently wearing loads of tartan, so I’ve been trying to rock that for the past couple of years. Slick and smart man! I love my Stone Island, love my Nike and stuff like that. 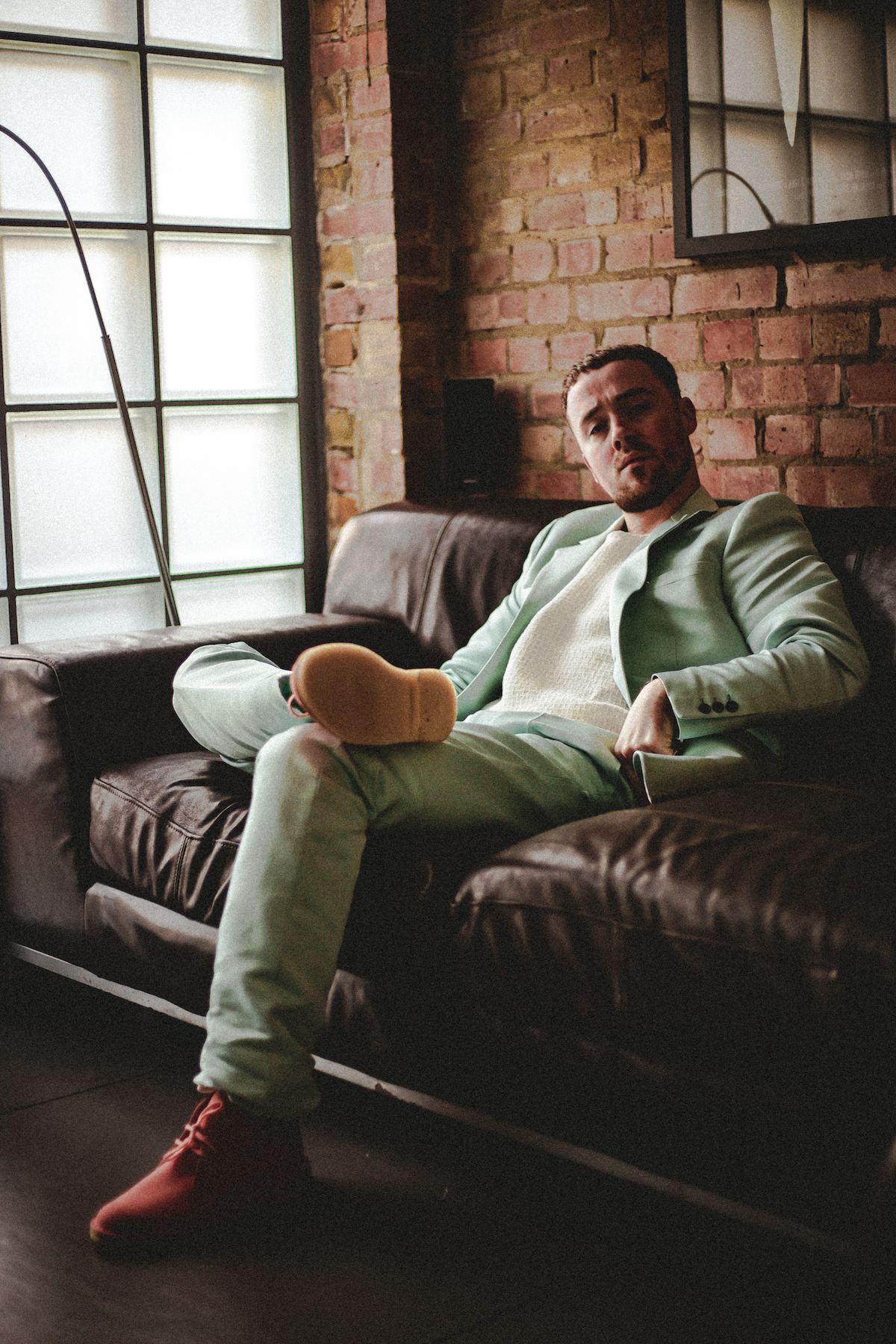 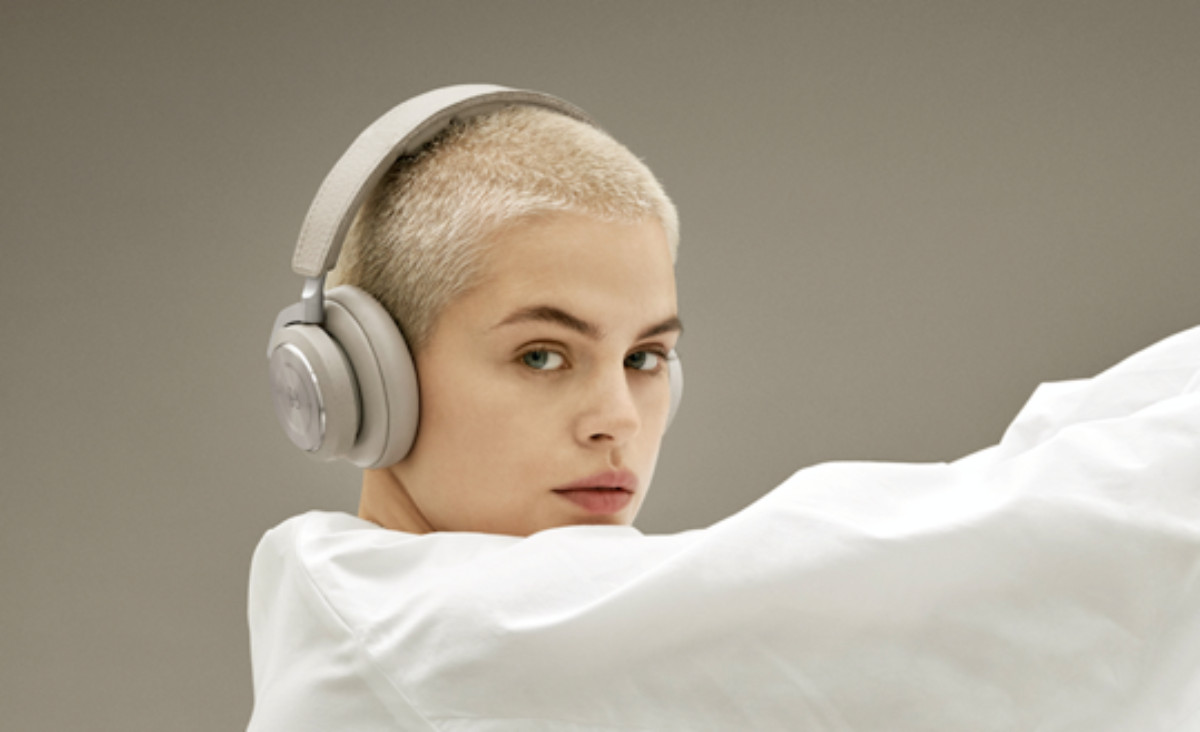