British designer Adam Jones has looked towards recent history as inspiration for his latest collection, drawing parallels between 1969 and 2021. The designer lists a number of moments from 69′, such as the Boeing 747 making its first-ever commercial flight, Neil Armstrong walking on the Moon, David Bowie releasing Space Oddity and John Rendall and Anthony “Ace” Bourke buying “Christian the Lion” at Harrods, who would be chauffeured in their hatchback Mercedes around London.

What the British designer is getting at with these references is that there was an excitement around life indoors and outdoors just as there is now. As much as there was a buzz around being able to travel the world easily and buy an exotic animal as a pet, there was also excitement around the at-home entertainment that could be enjoyed. As we start to enjoy refound freedoms outside of lockdown, that relationship between the inside and outside sounds familiar.

These inspirations and thoughts culminate into a 12-look collection that embraces the optimism and excitement of “swinging London” at the time. Each look is styled with green socks pulled up to the model’s calf and white Crocs along with a selection of bright-hued knitwear and shorts. Jones’ signature pub motifs make an appearance on a selection of vests and as patches on a leopard-print jumper, a pattern that also features on shorts and trousers.

Check out the Adam Jones “Summer of Love” lookbook below, which is available exclusively from APOC Store. 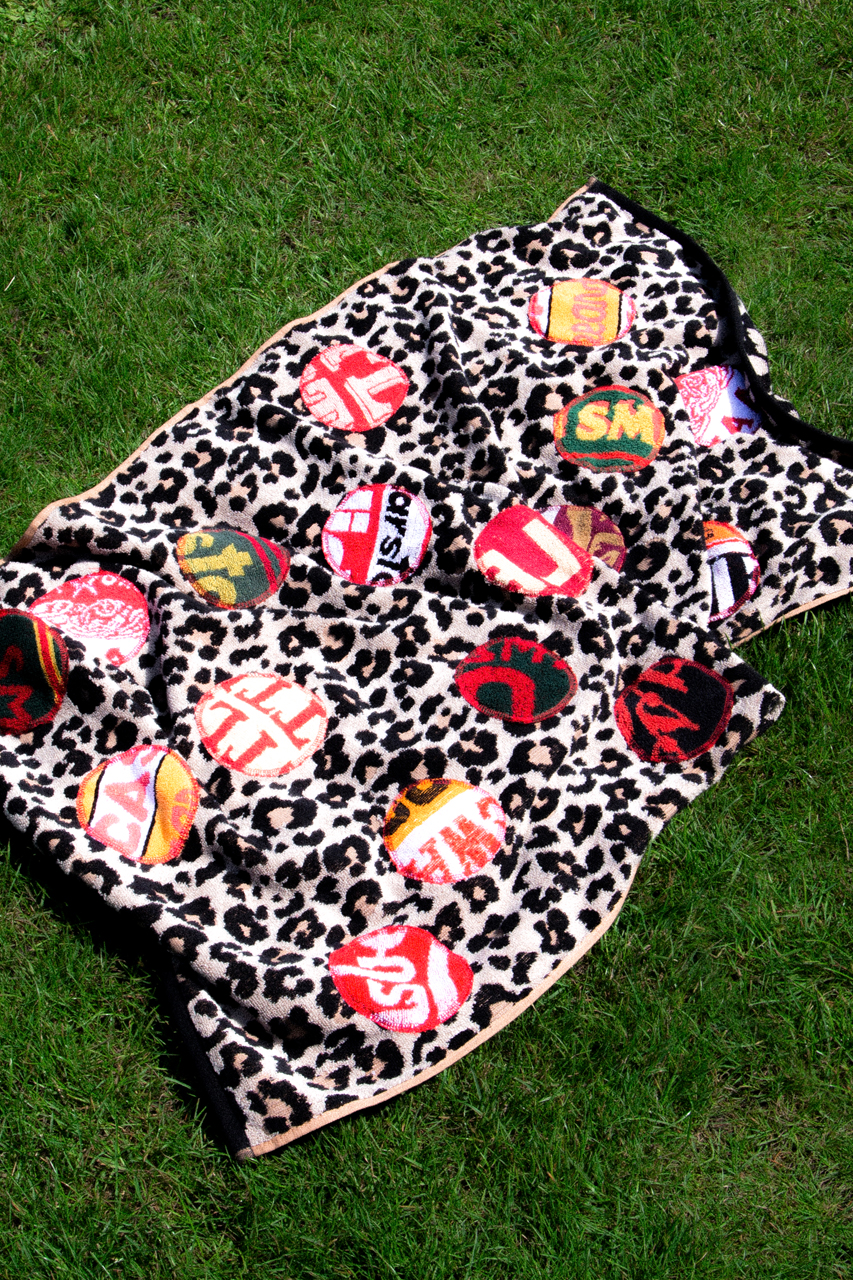 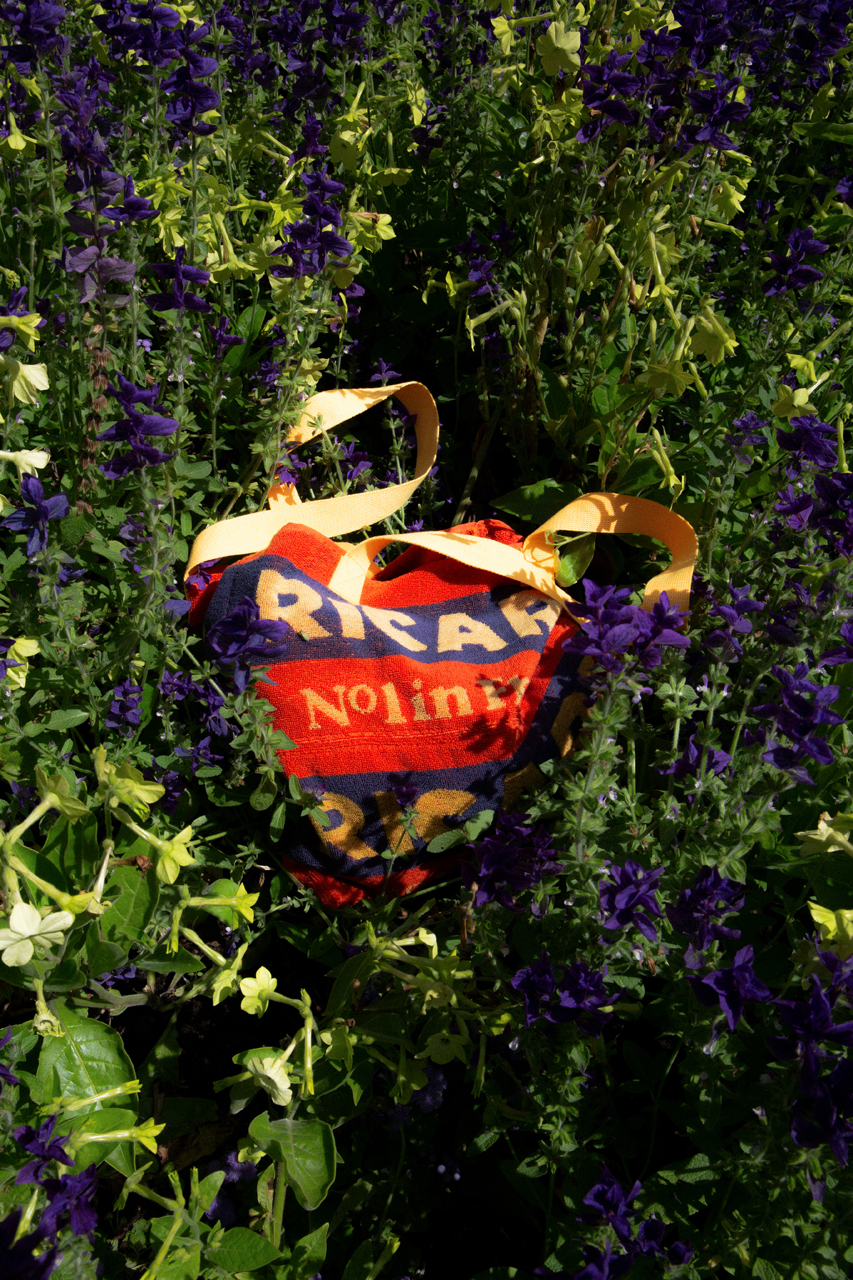 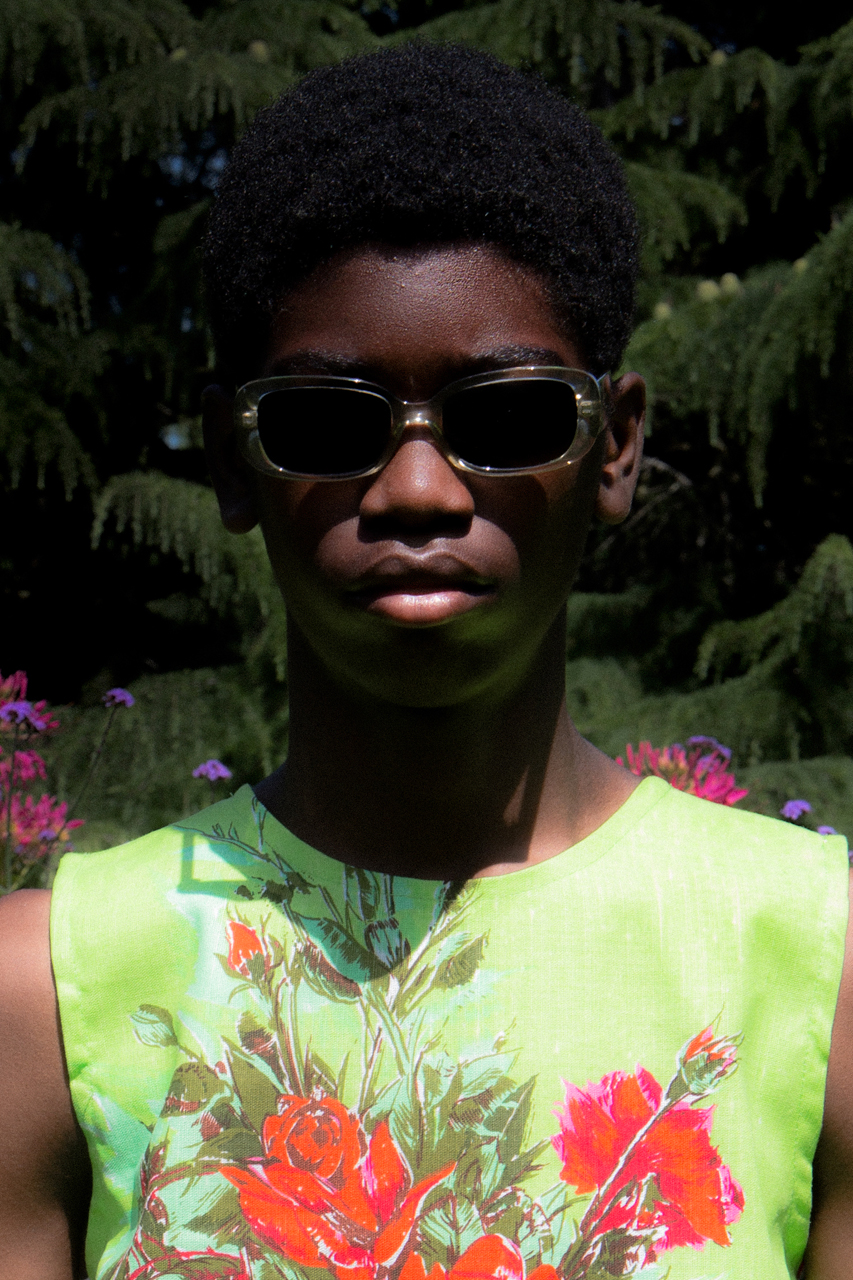 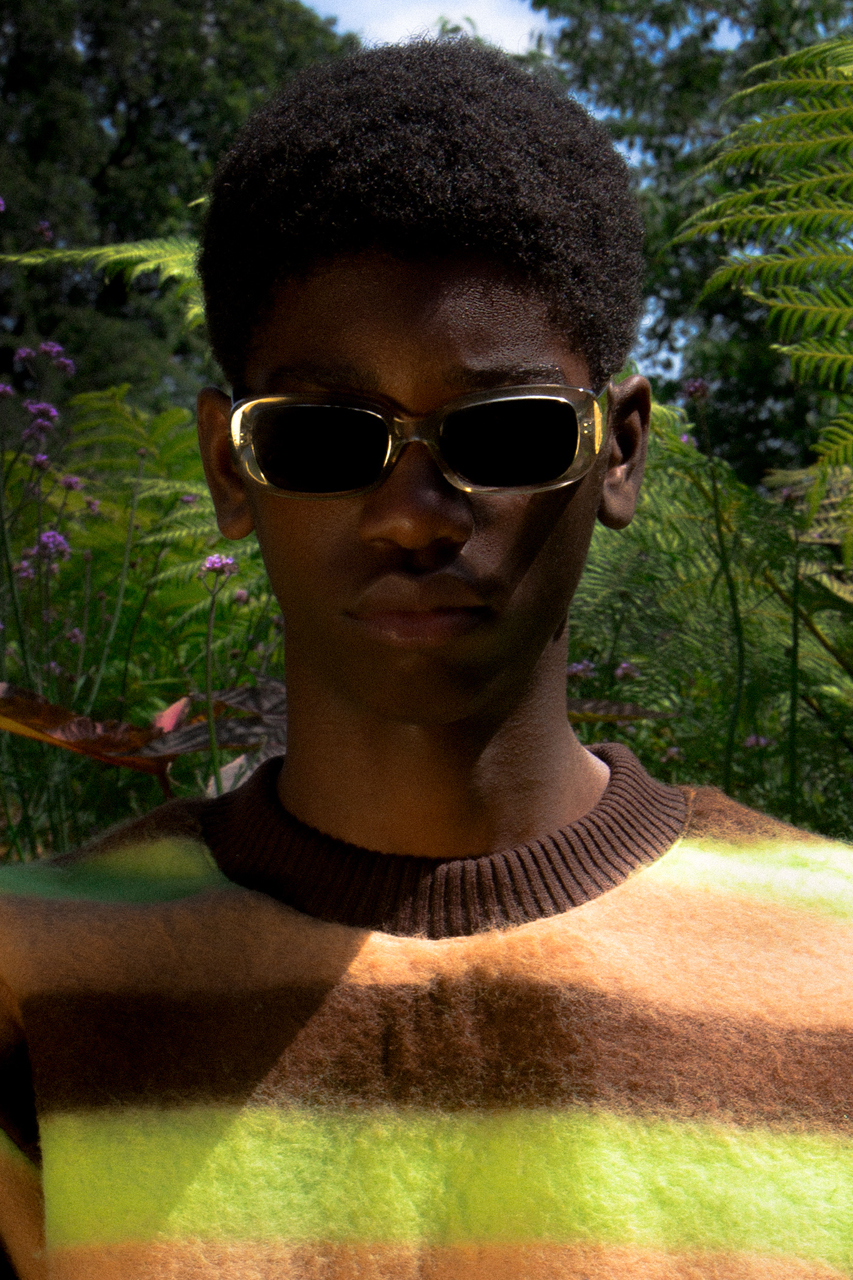 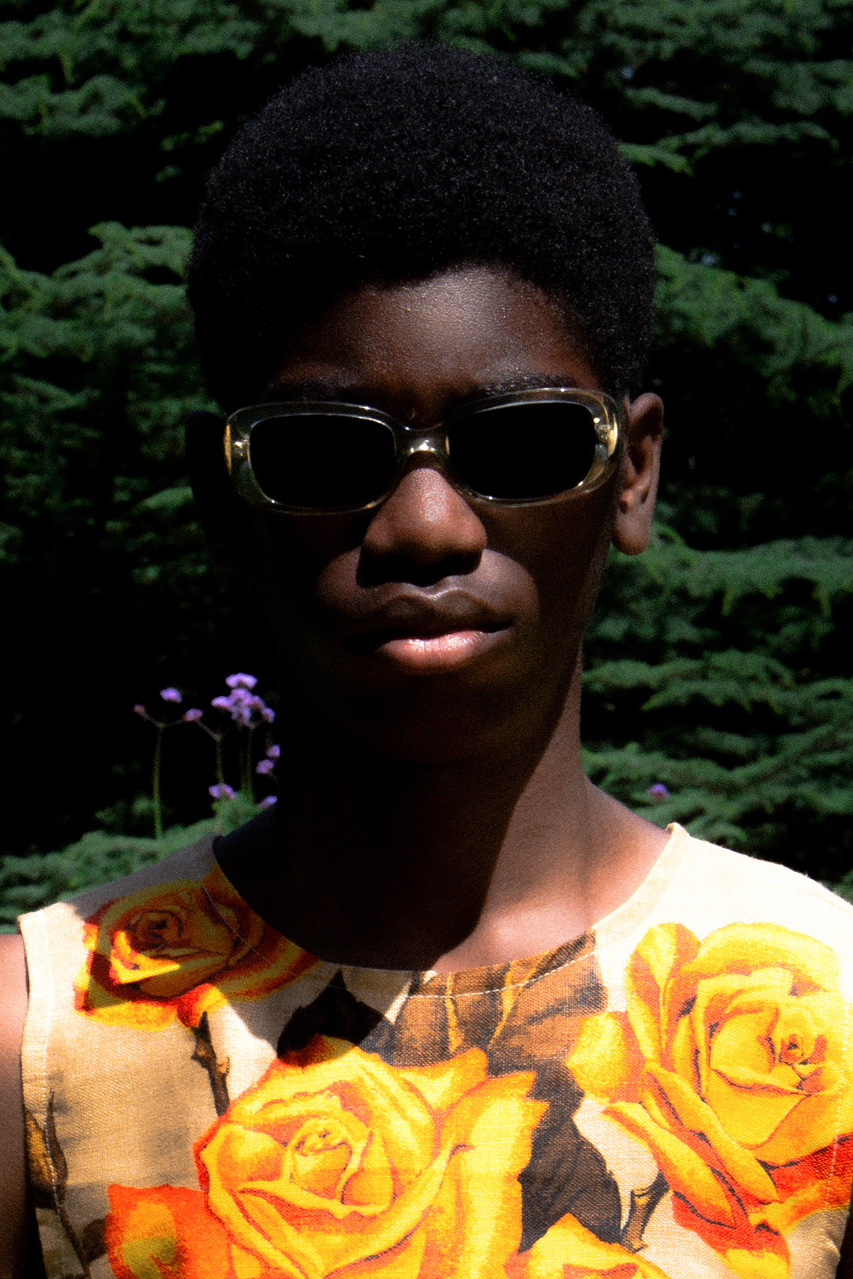 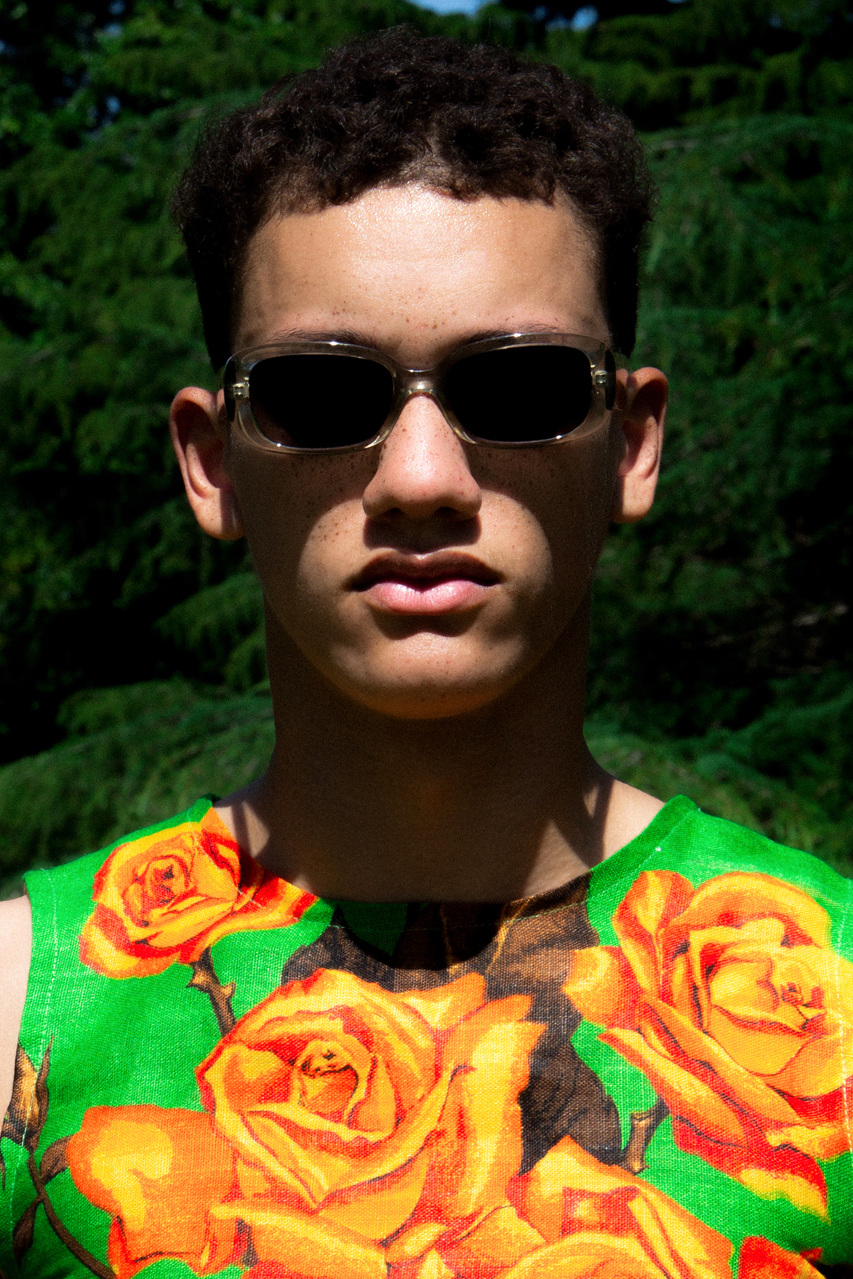 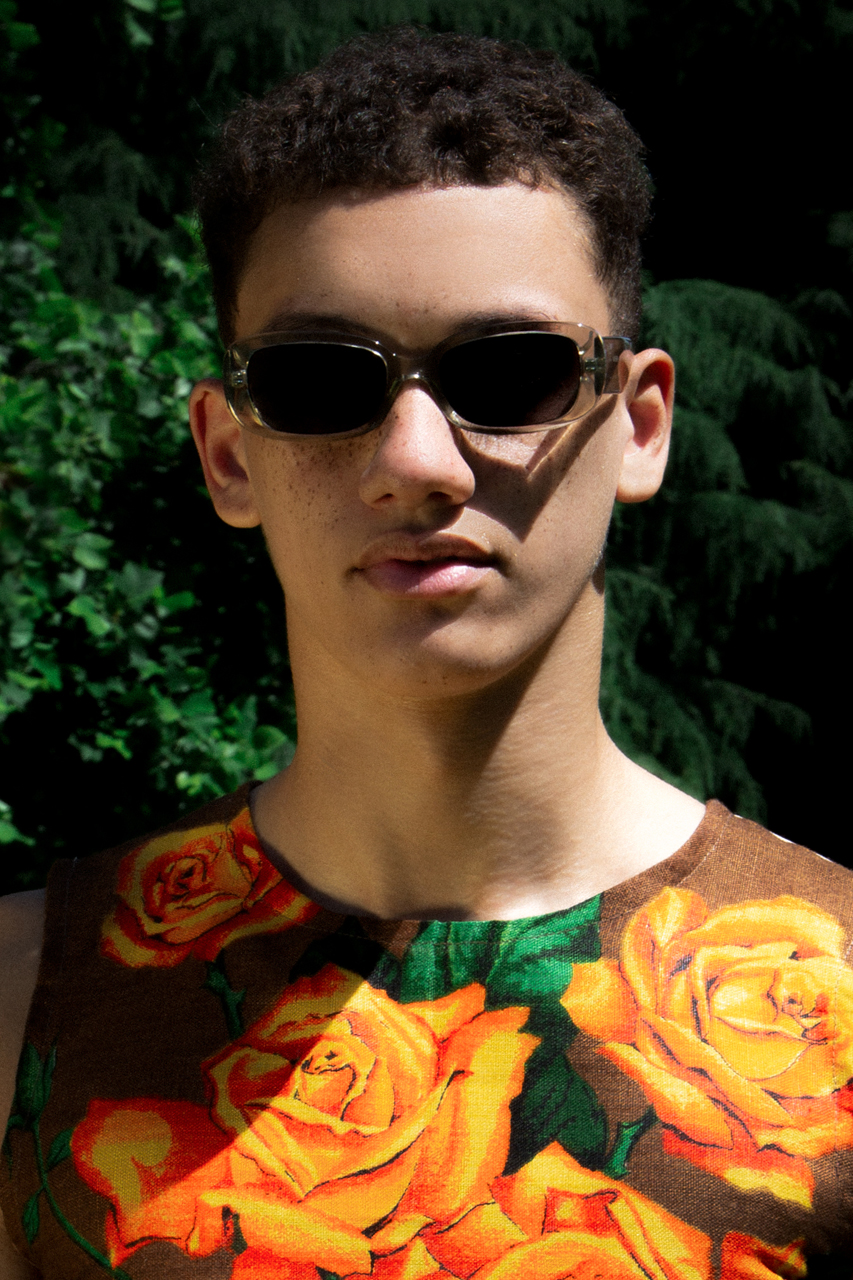 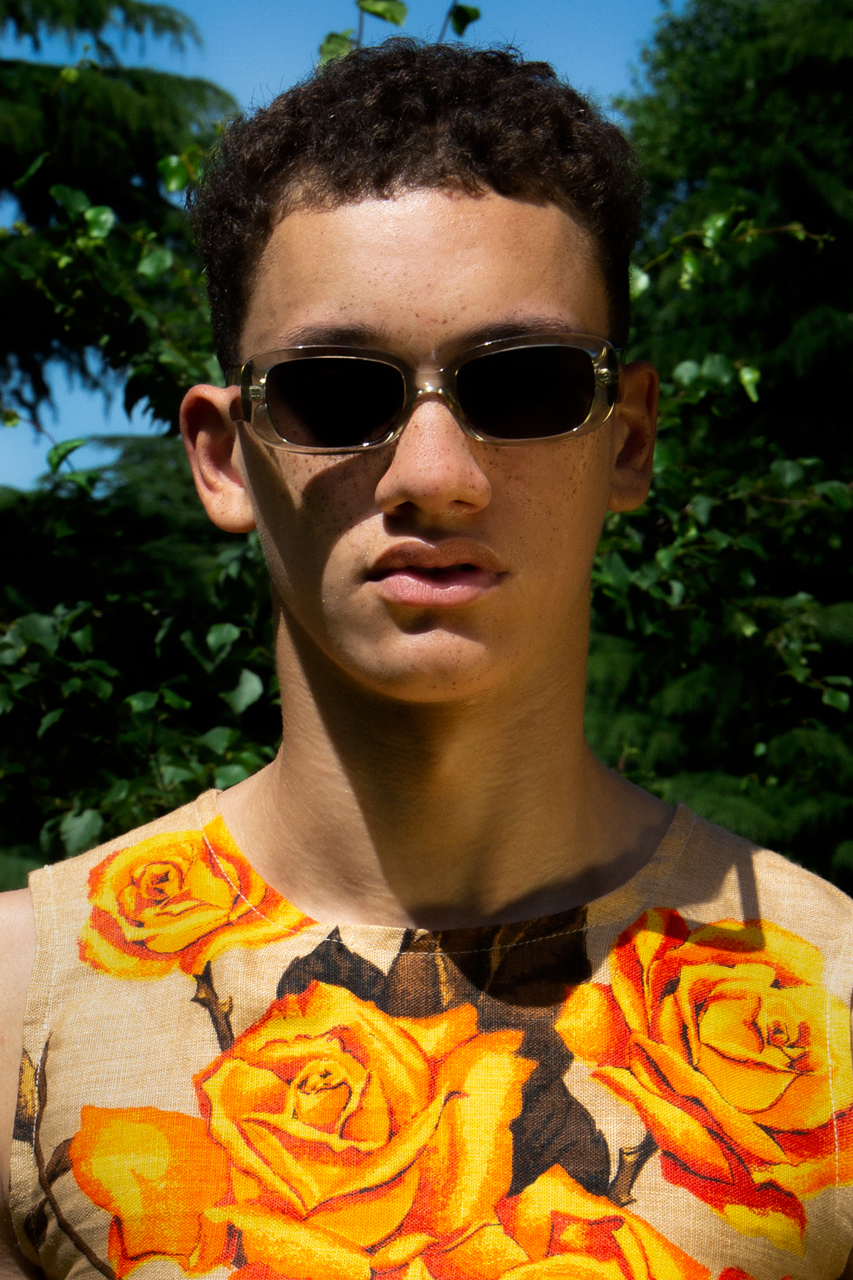 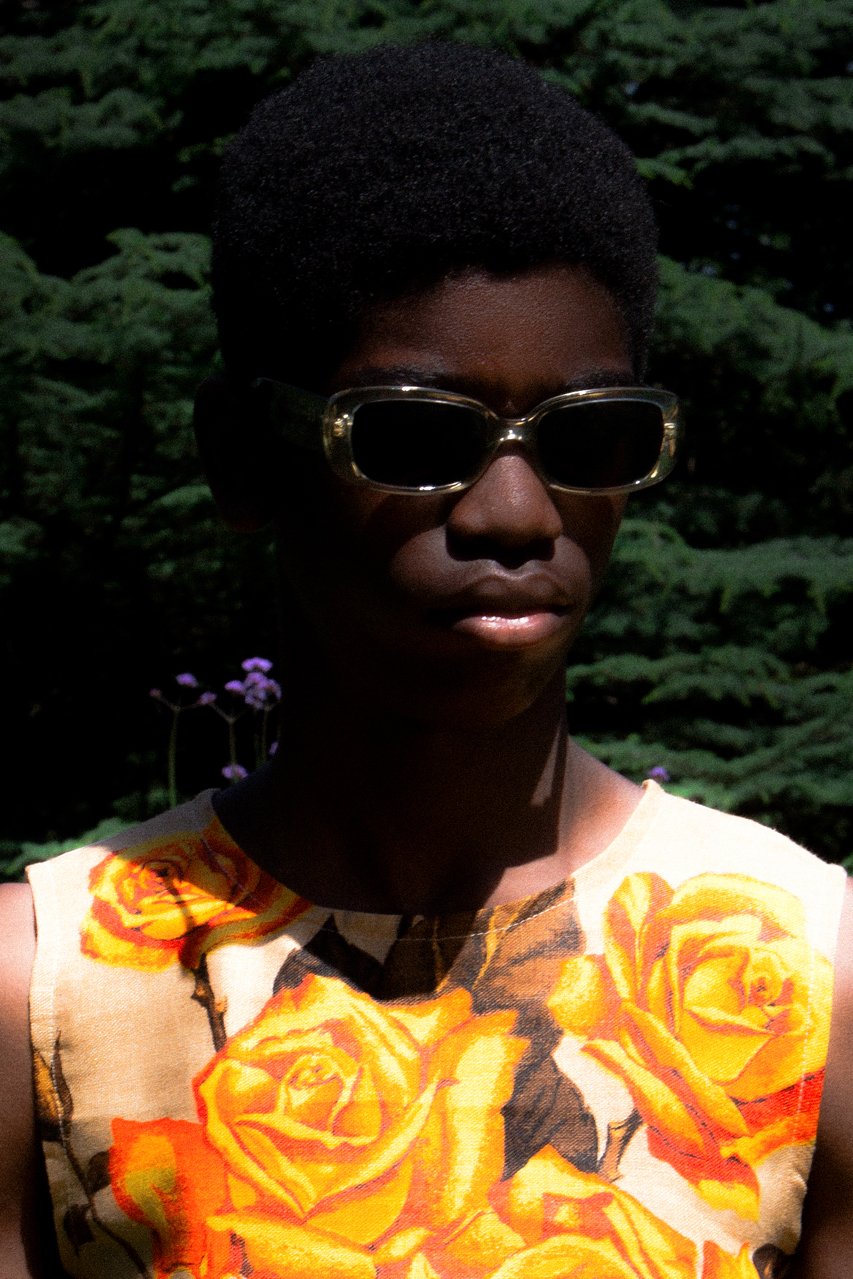 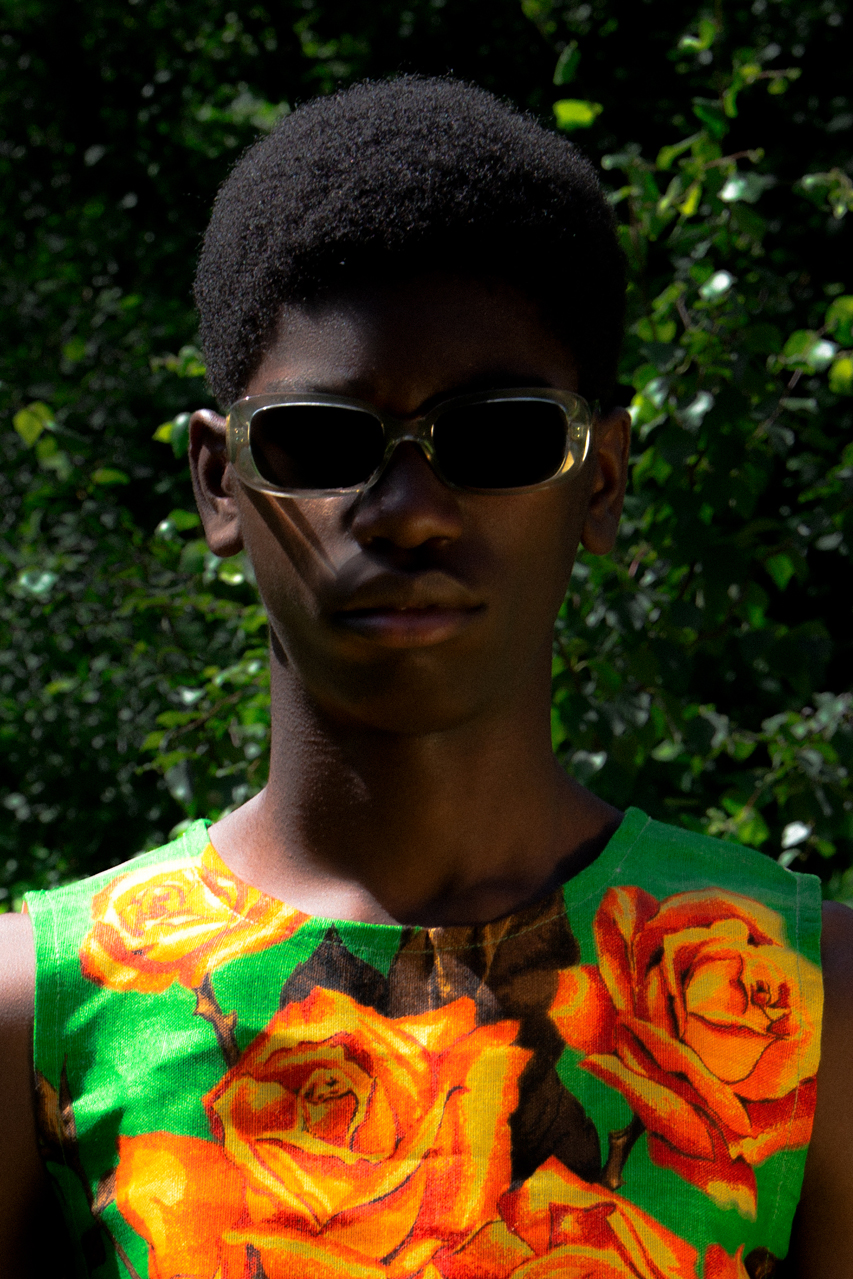 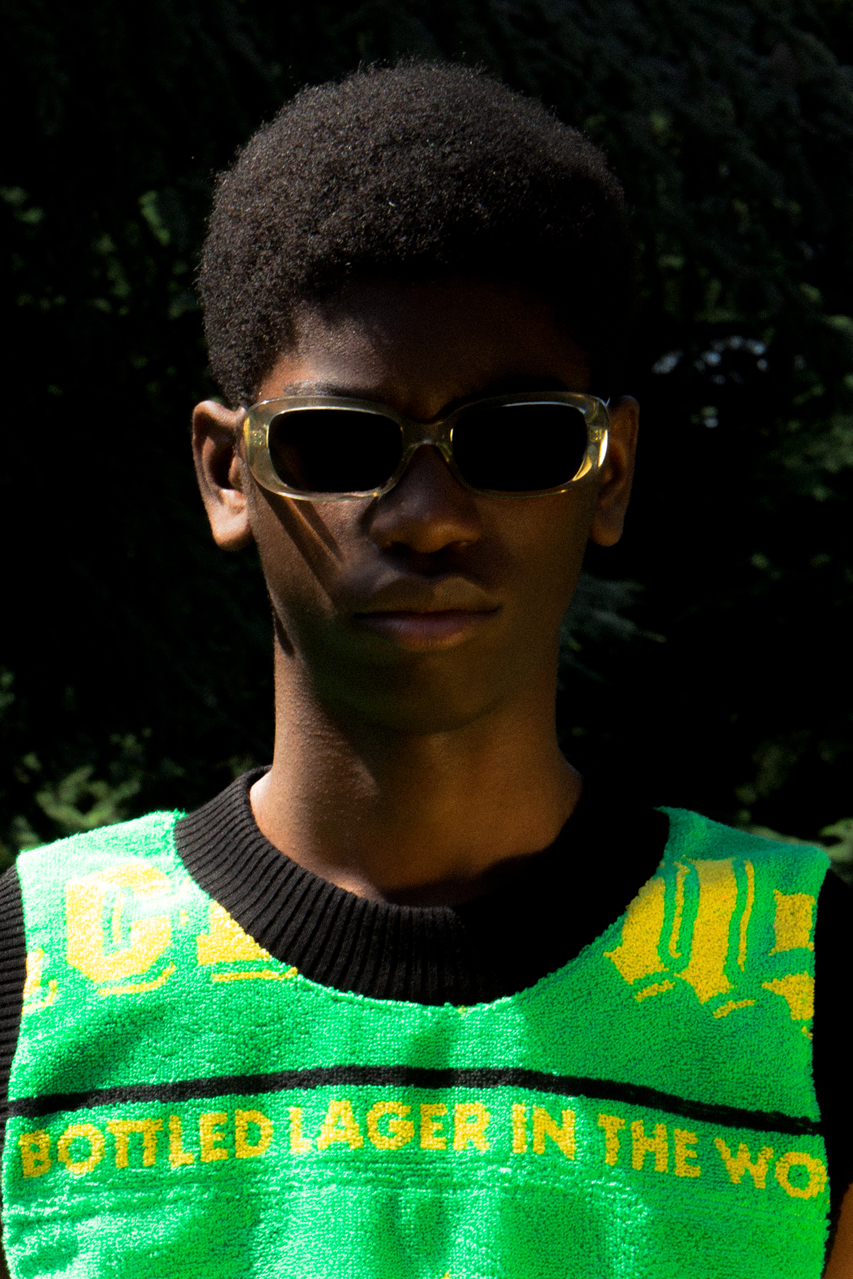 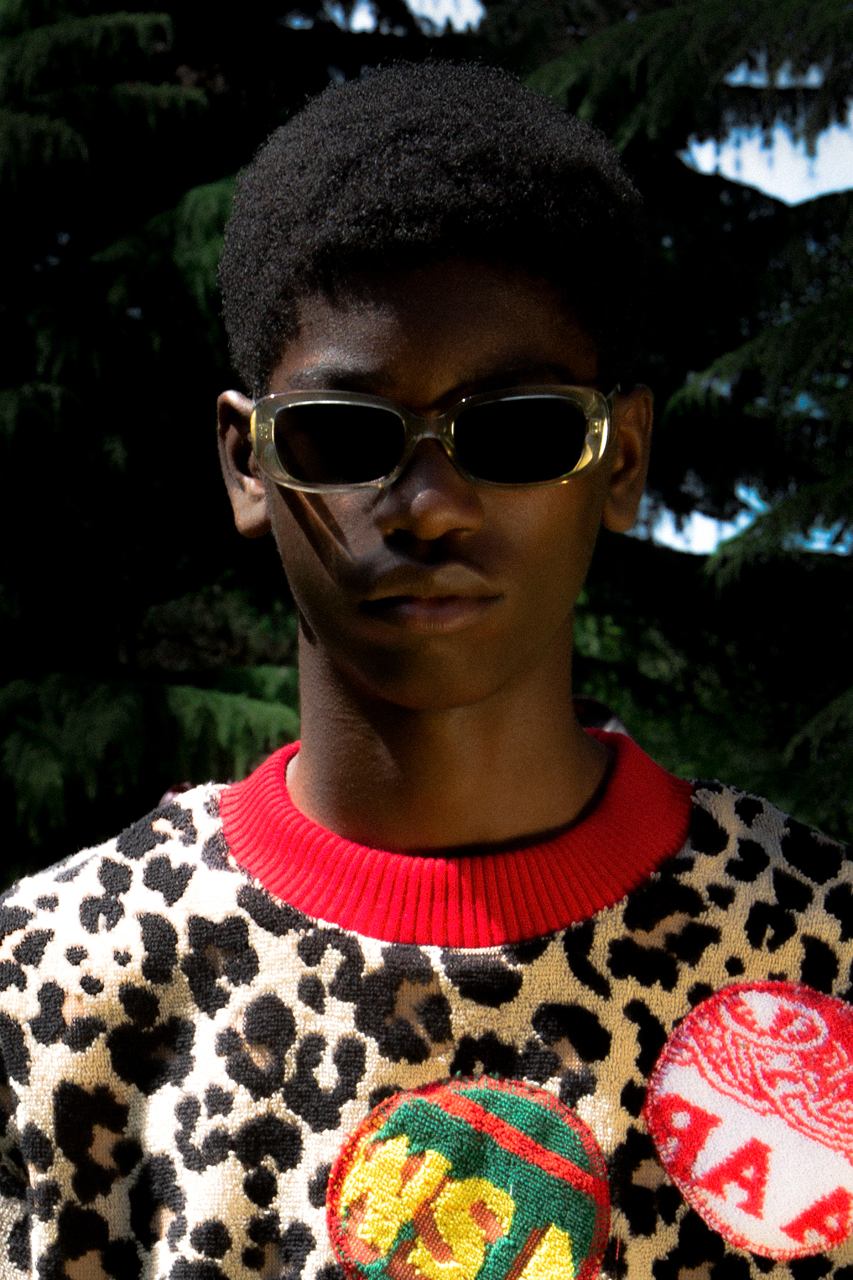 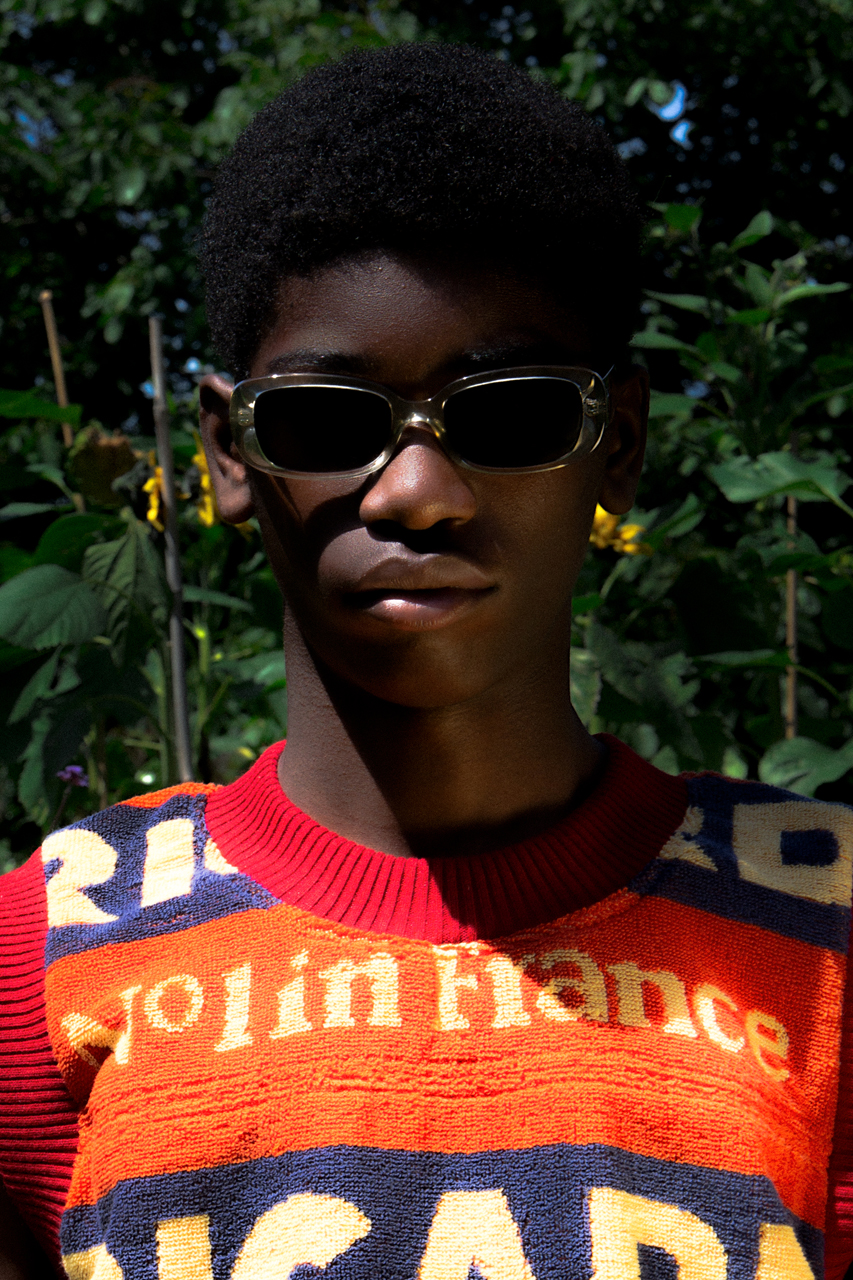 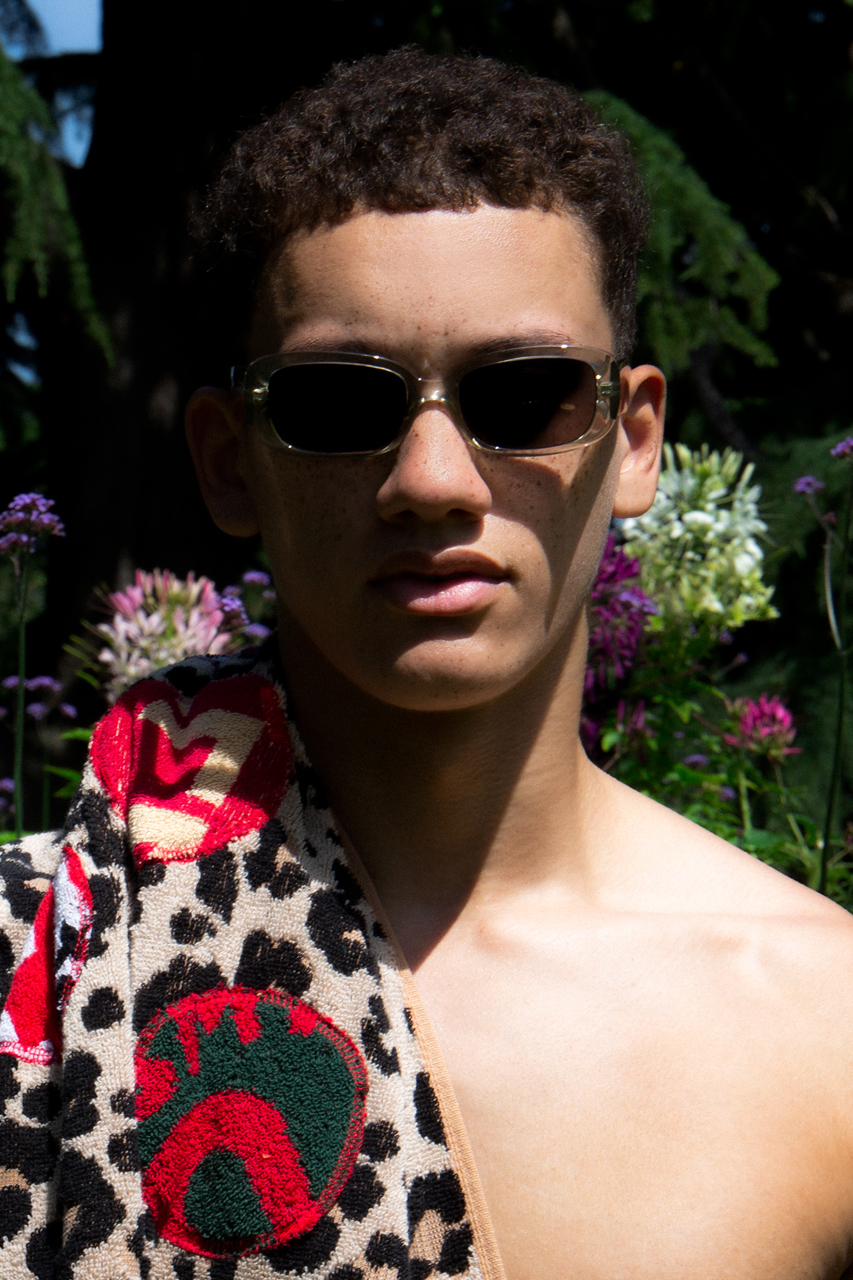 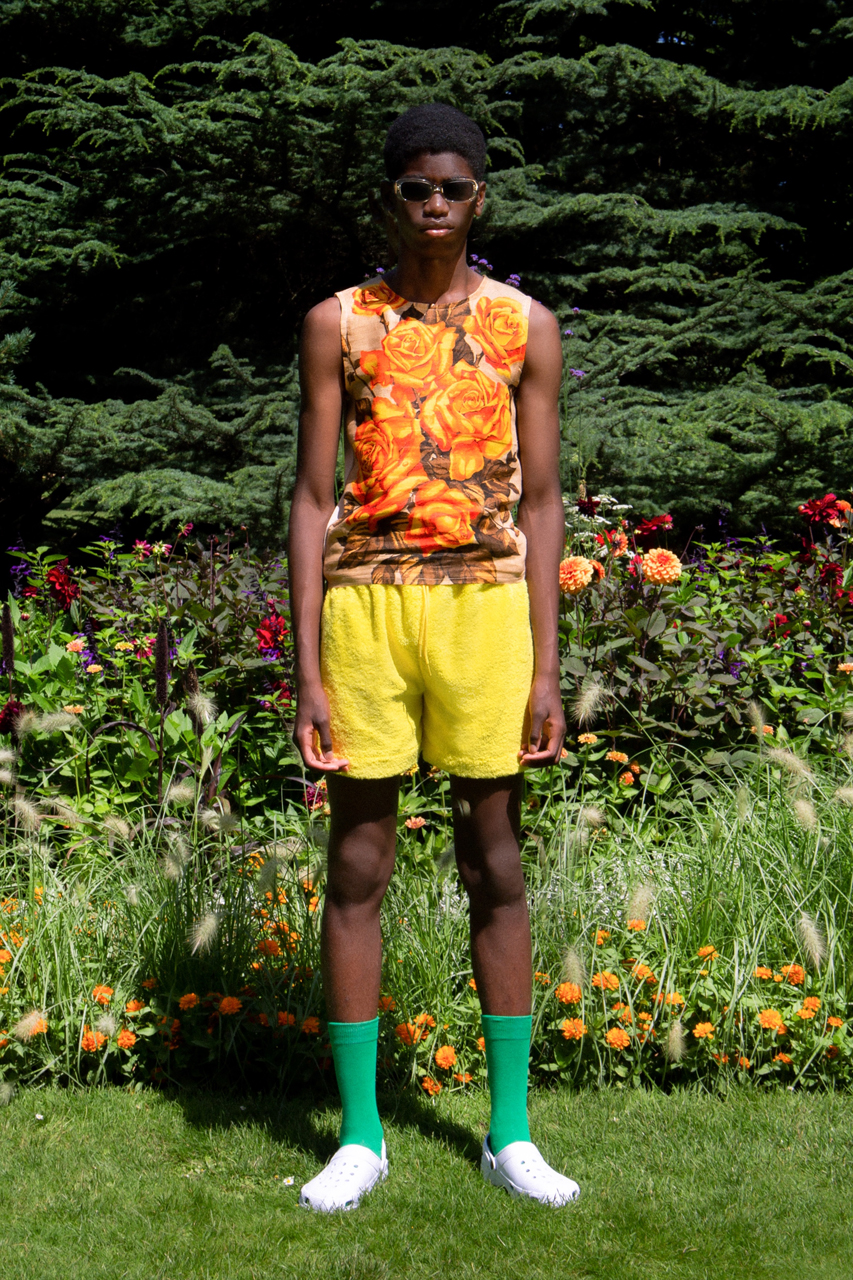 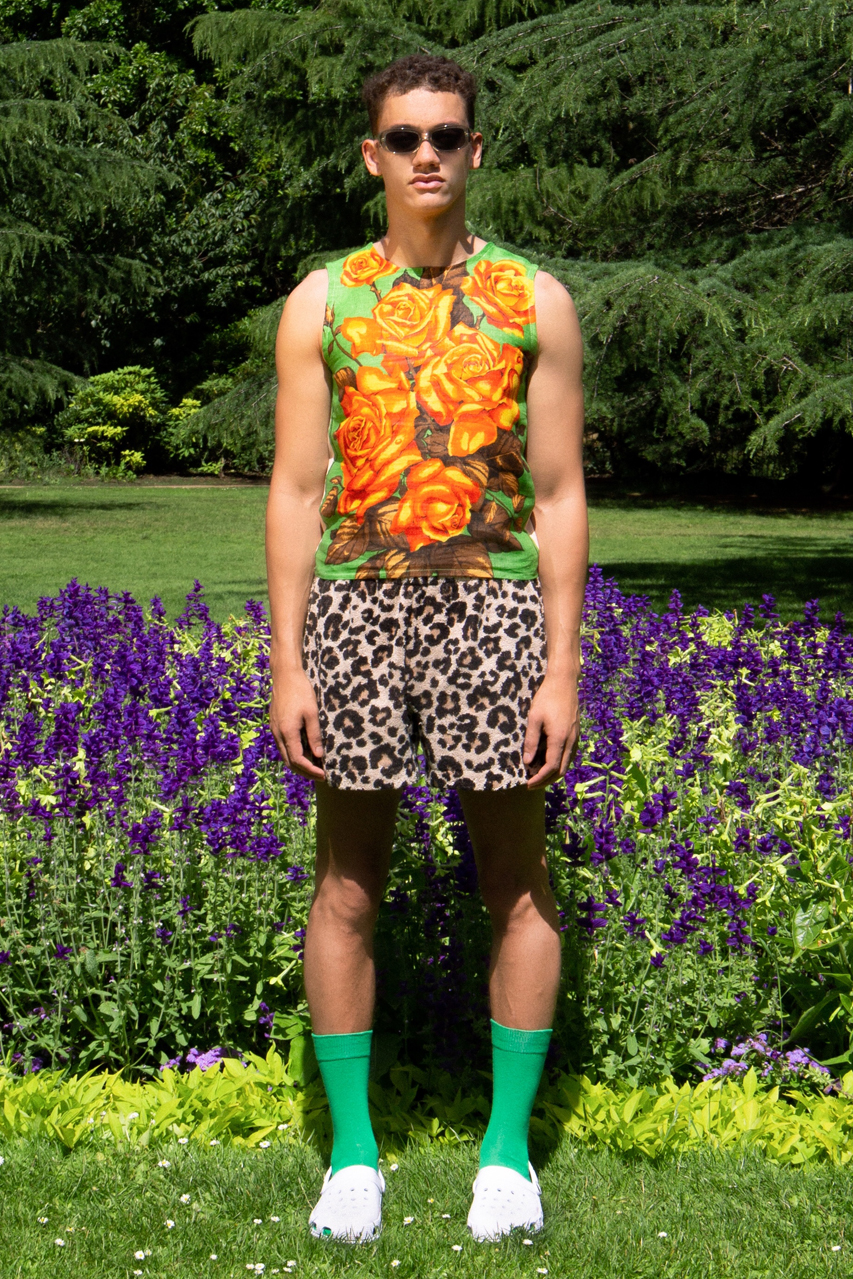 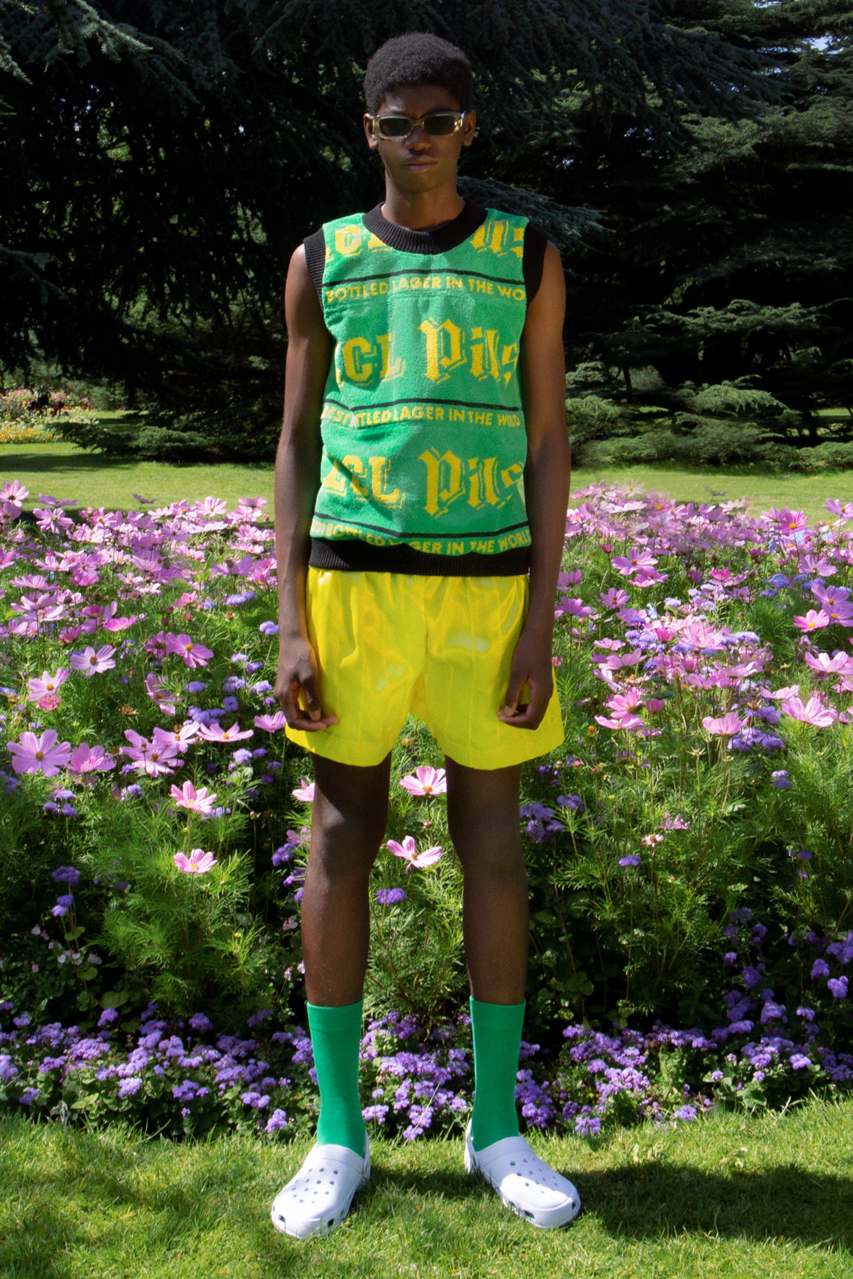 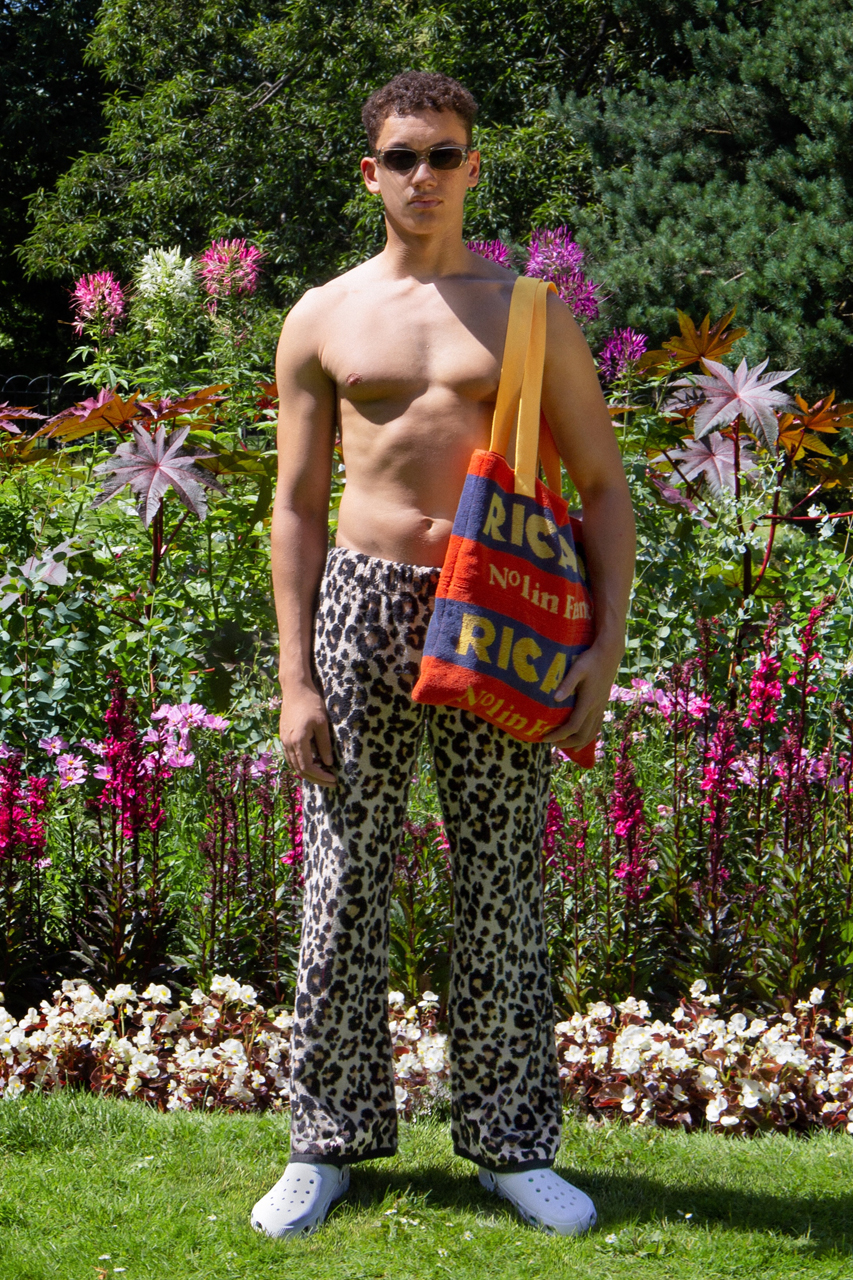 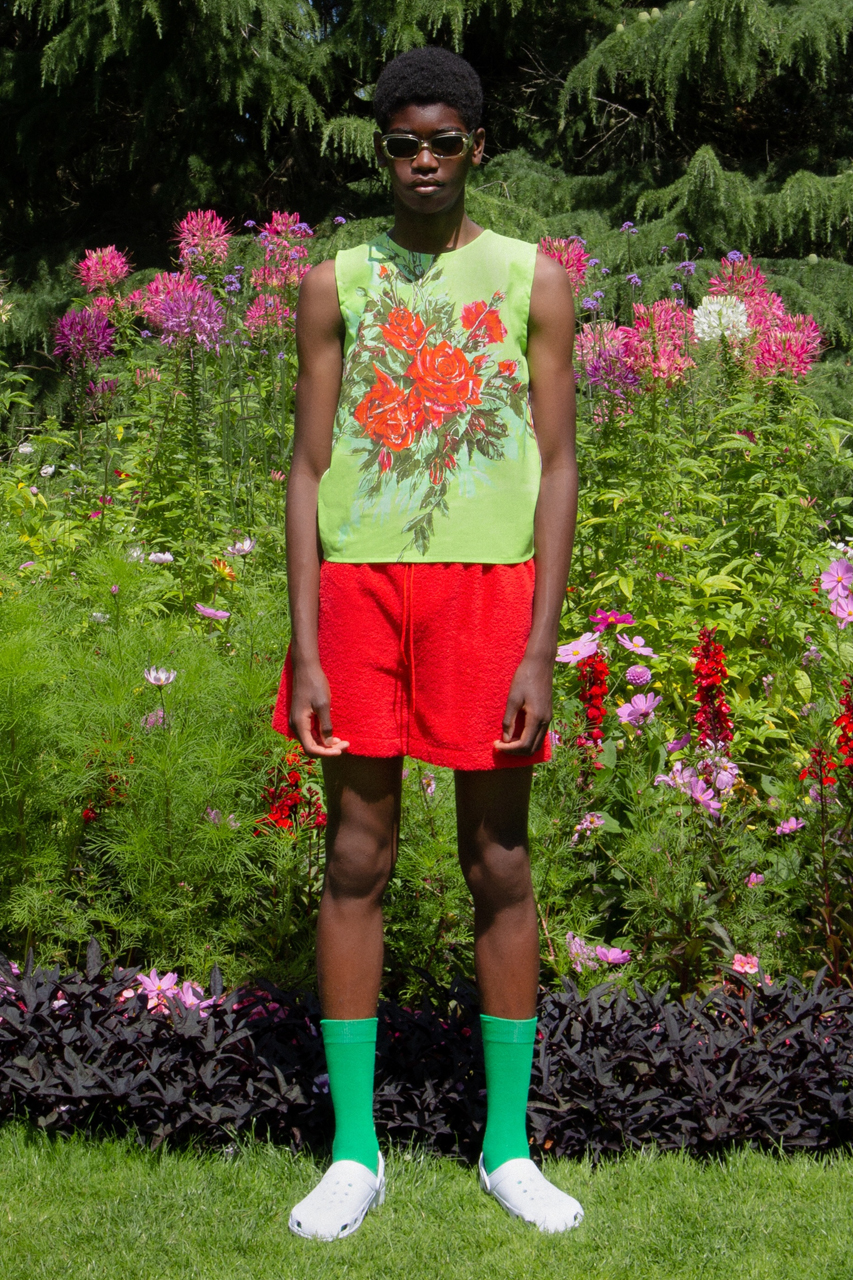 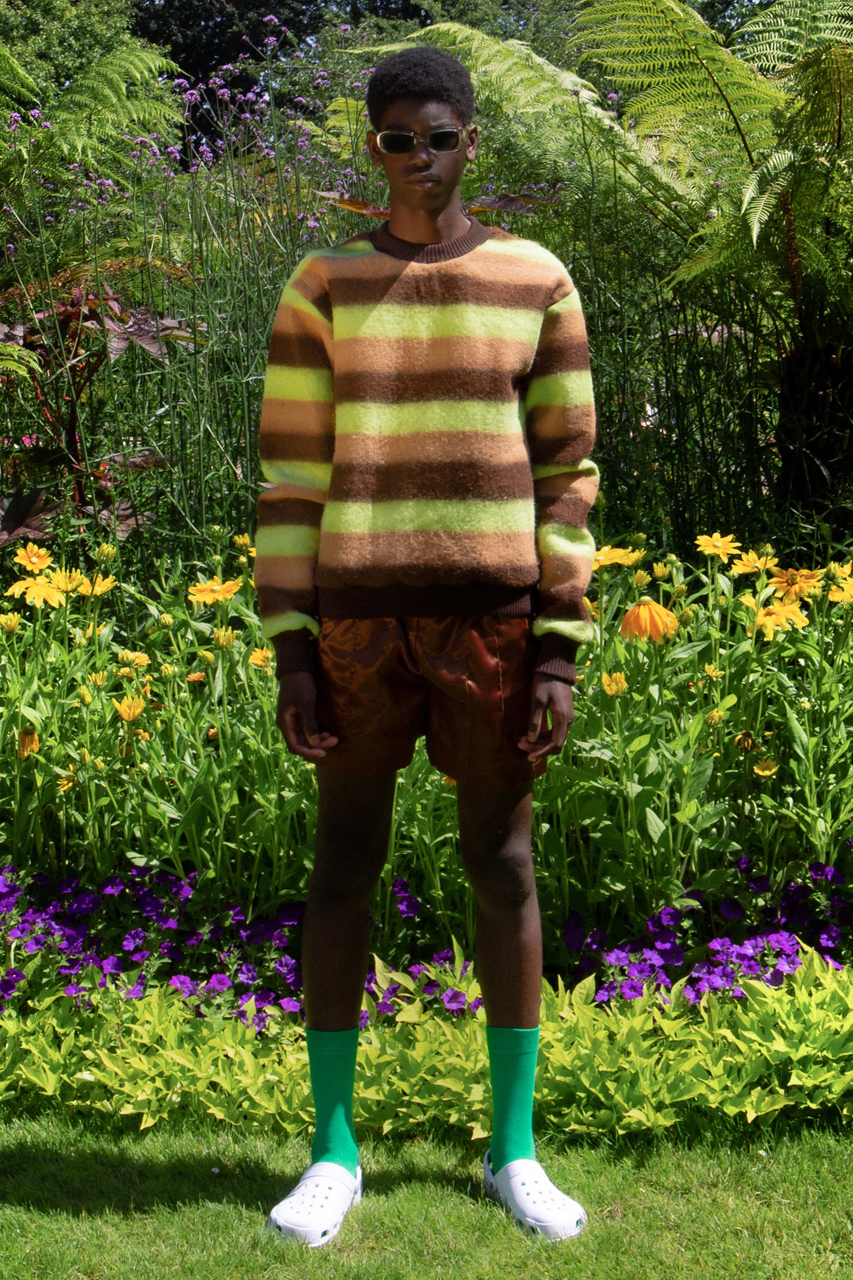 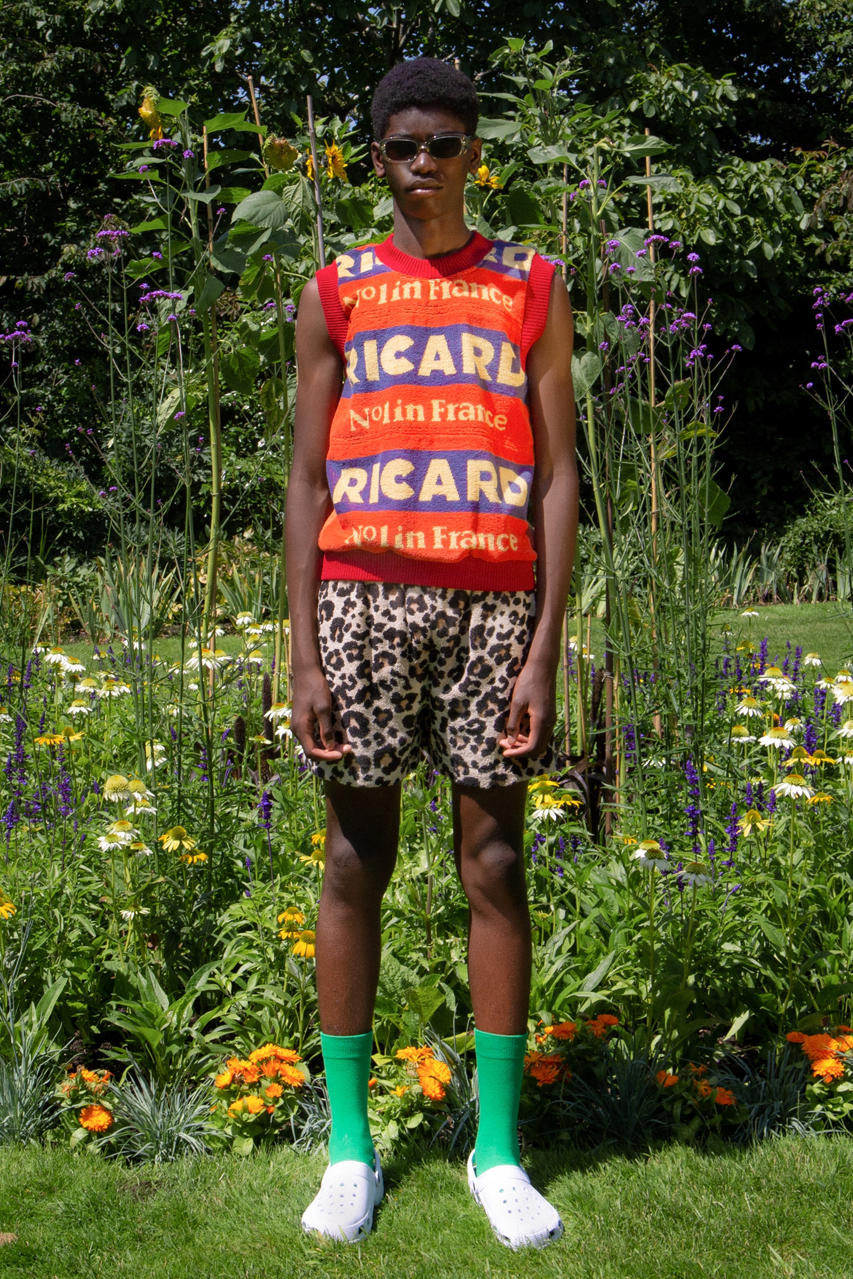 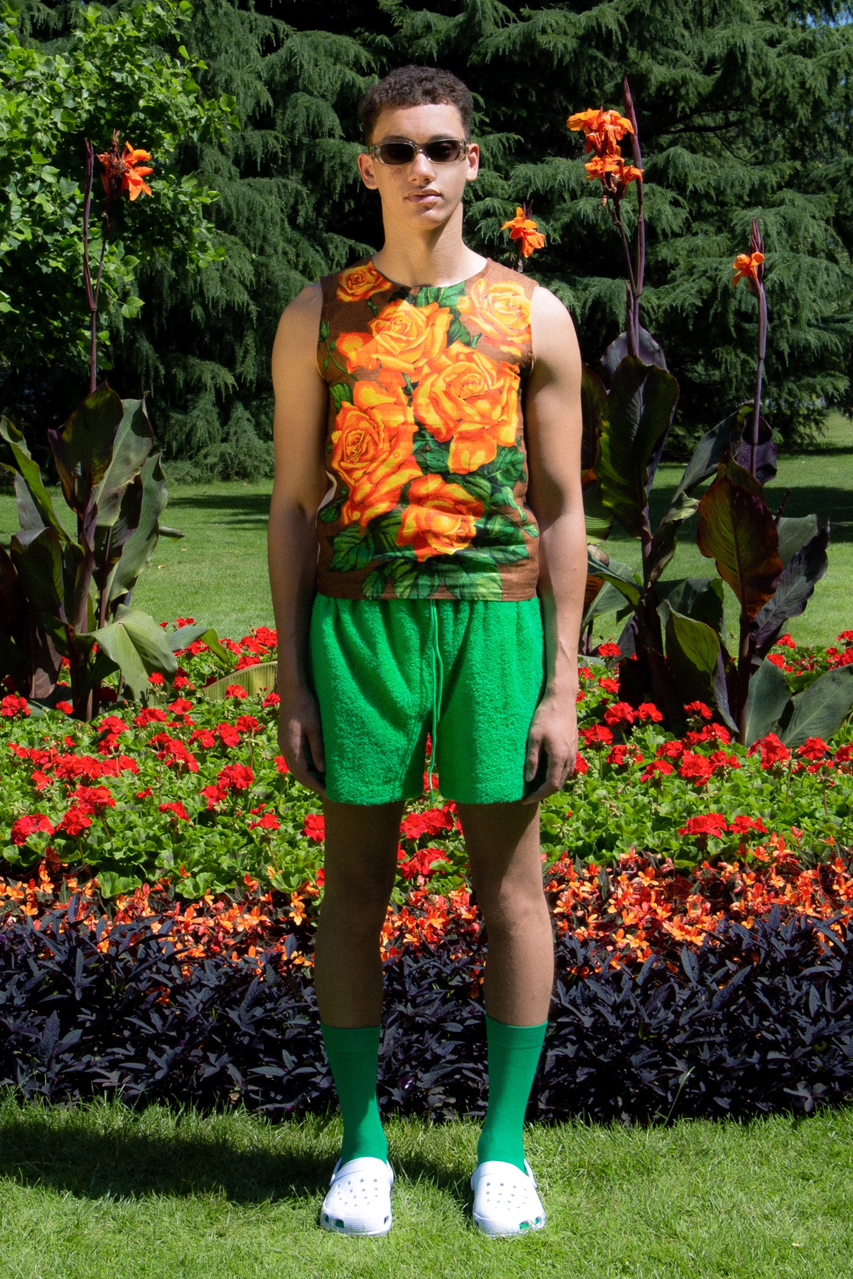 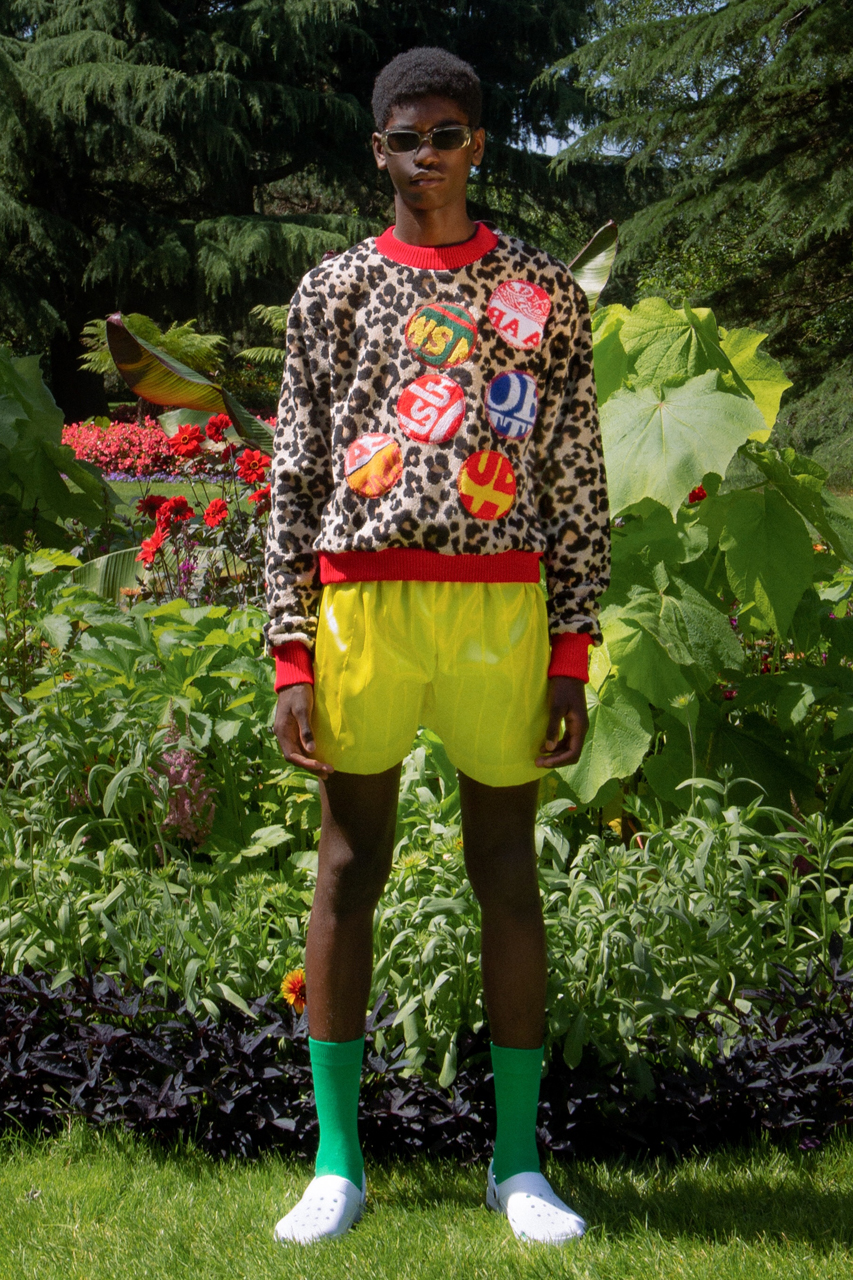 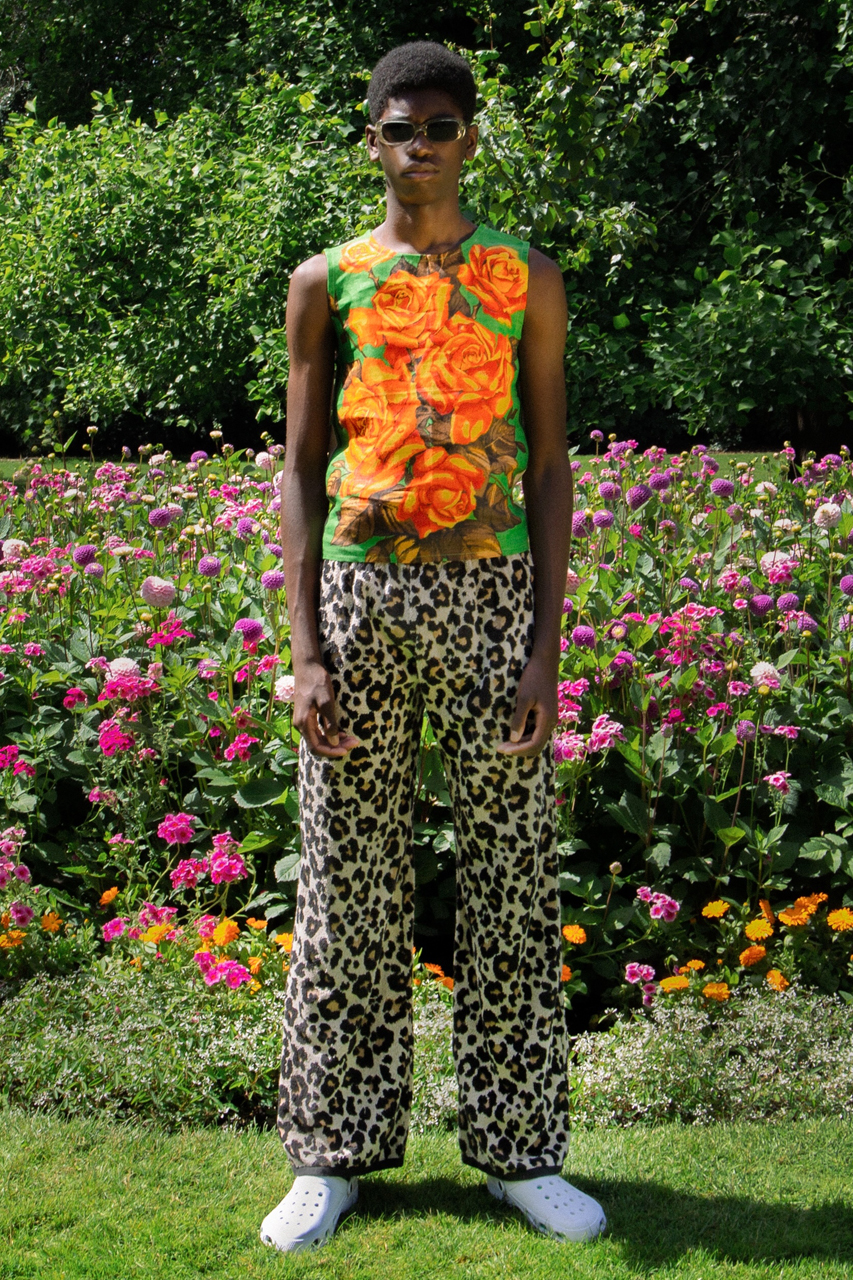 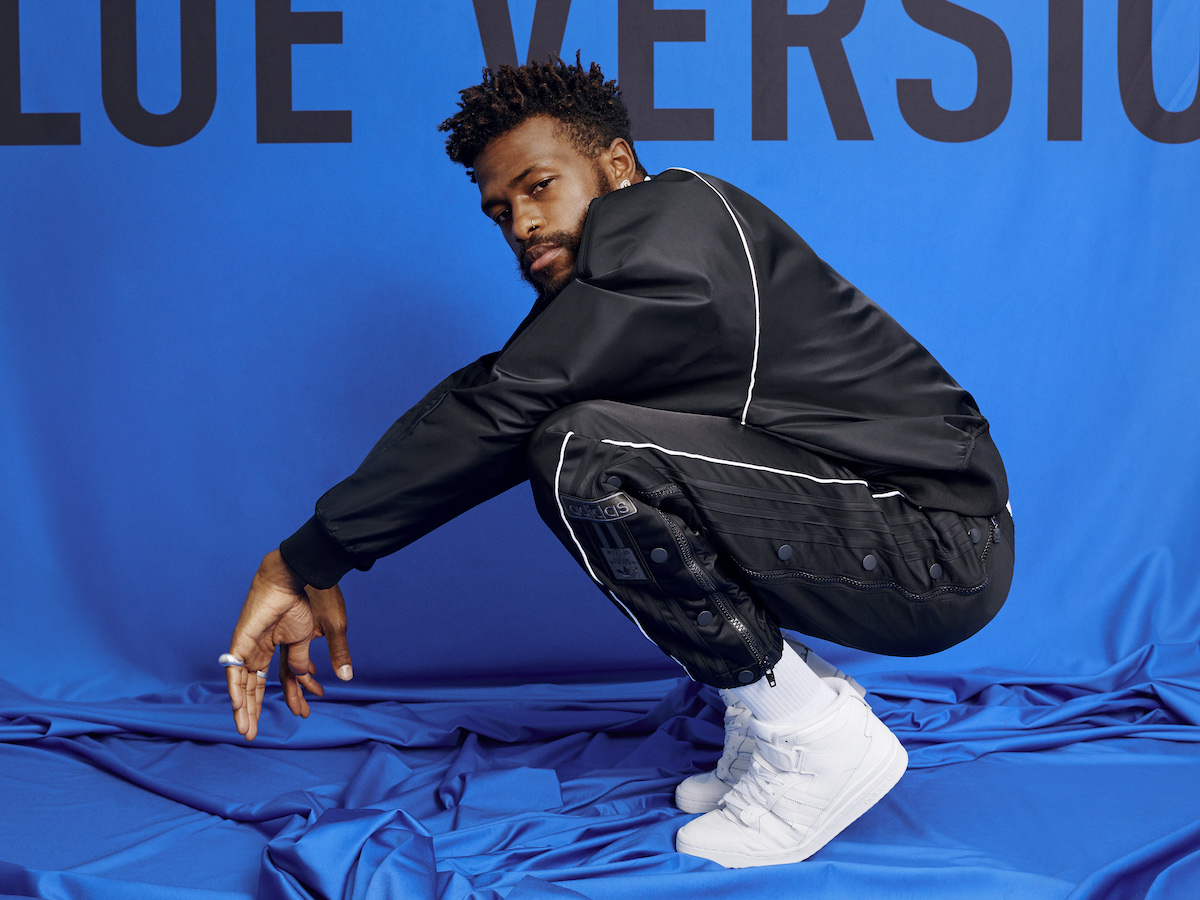